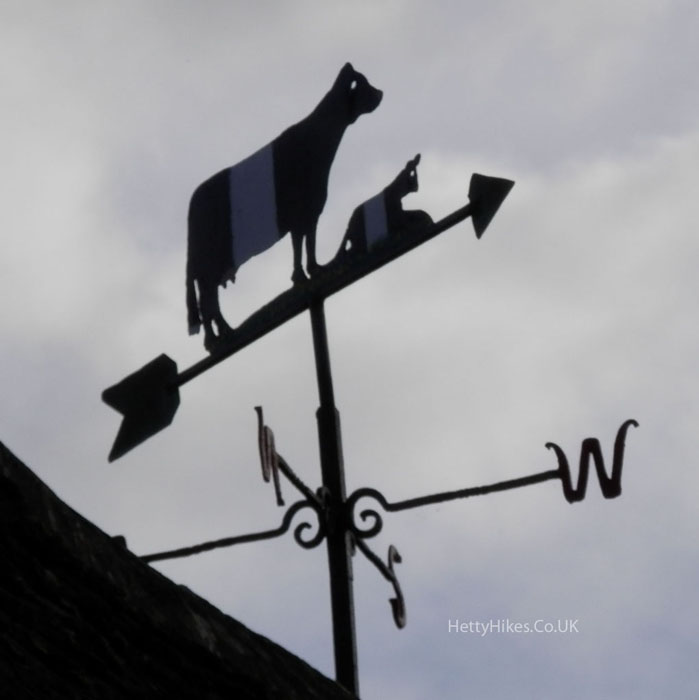 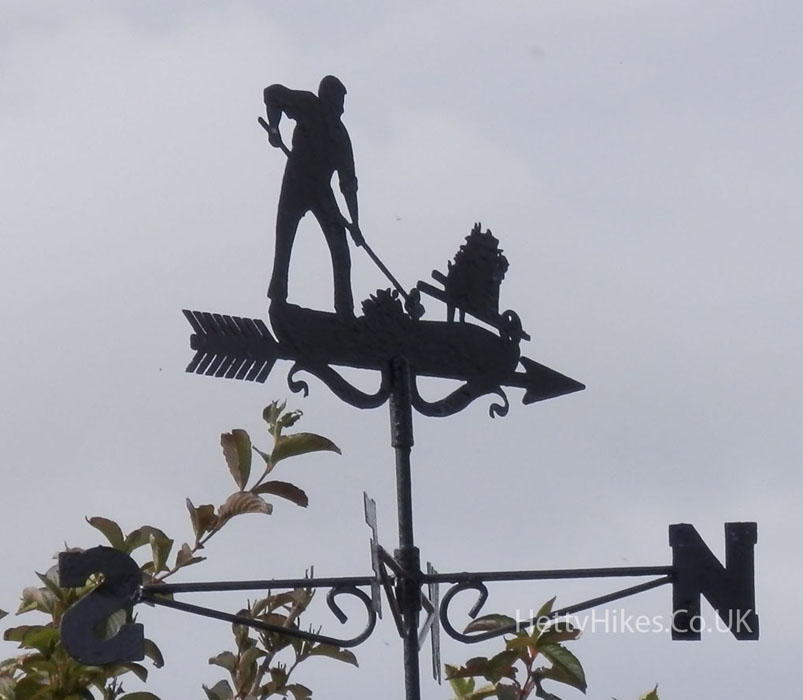 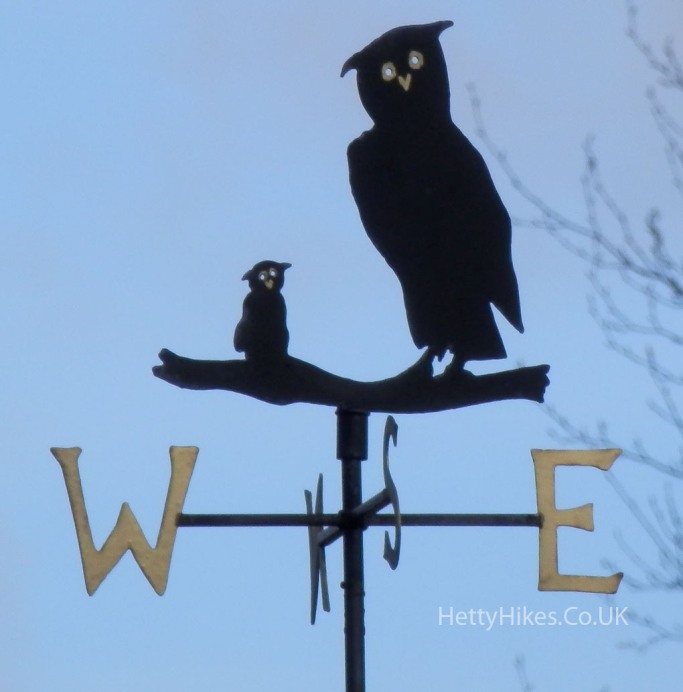 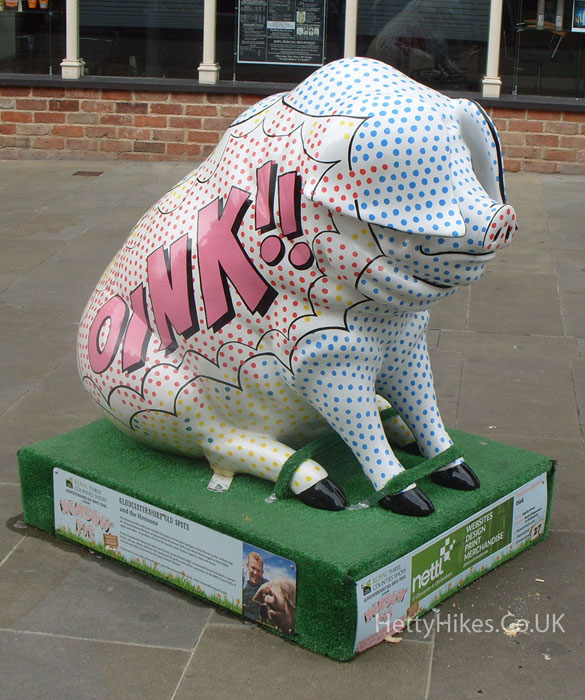 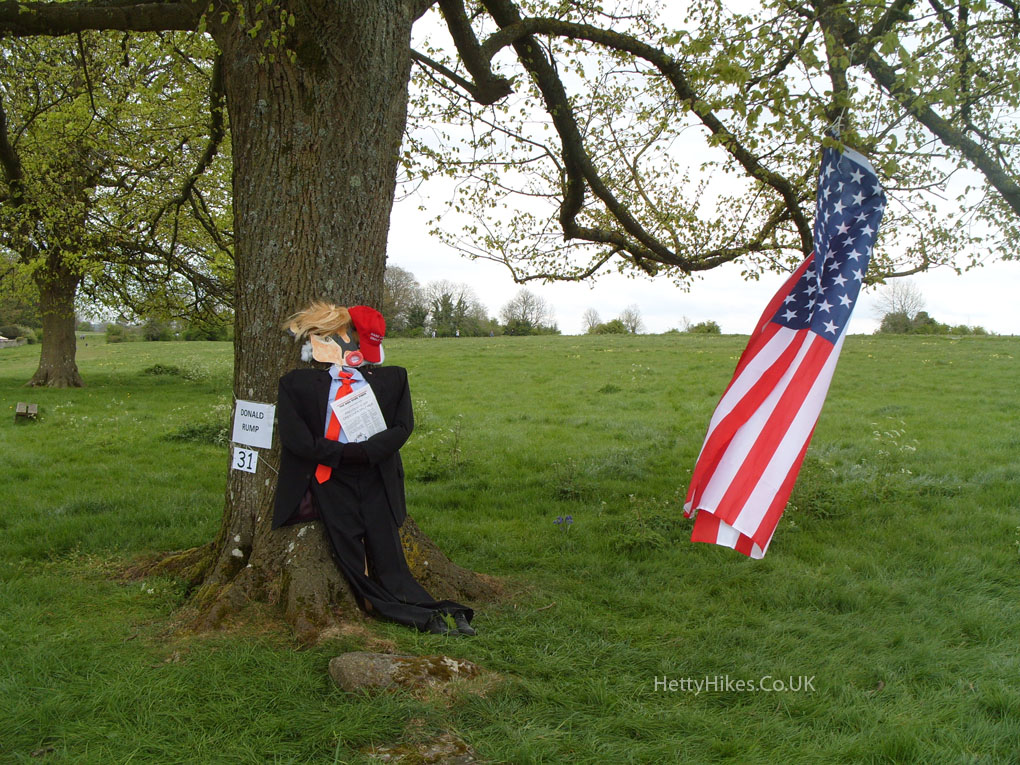 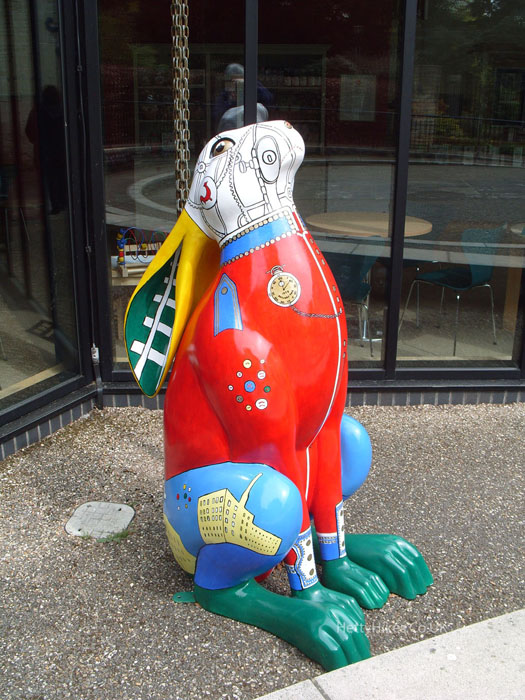 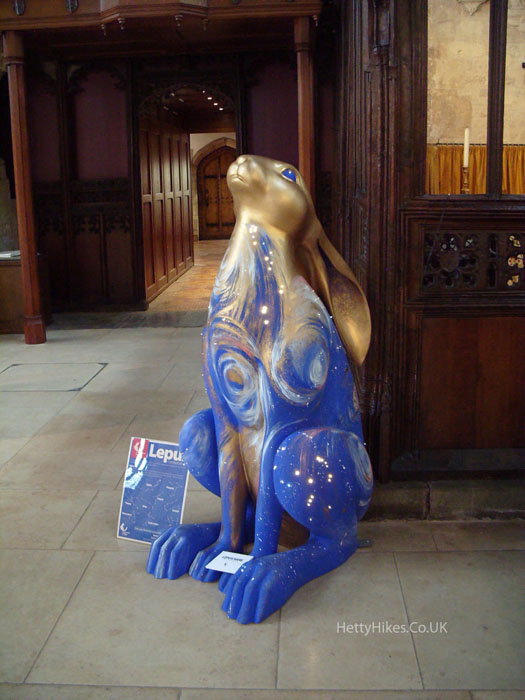 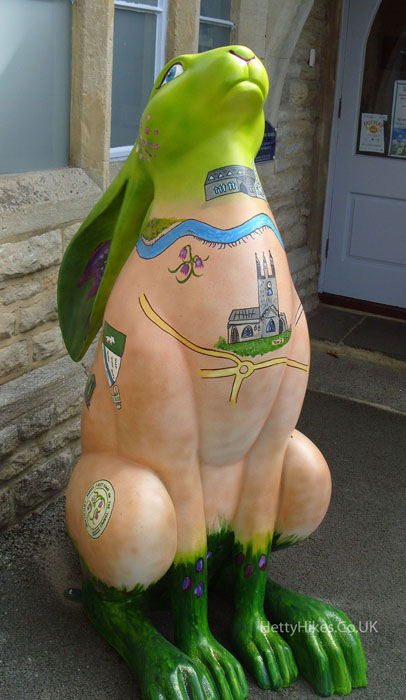 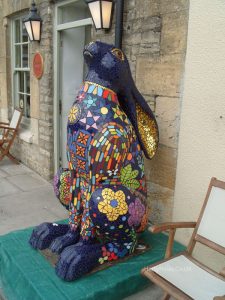 Shaun the Sheep at Tetbury March 2017 Angel playing a harp, on a raft on the canal, by Stroud, October 2016 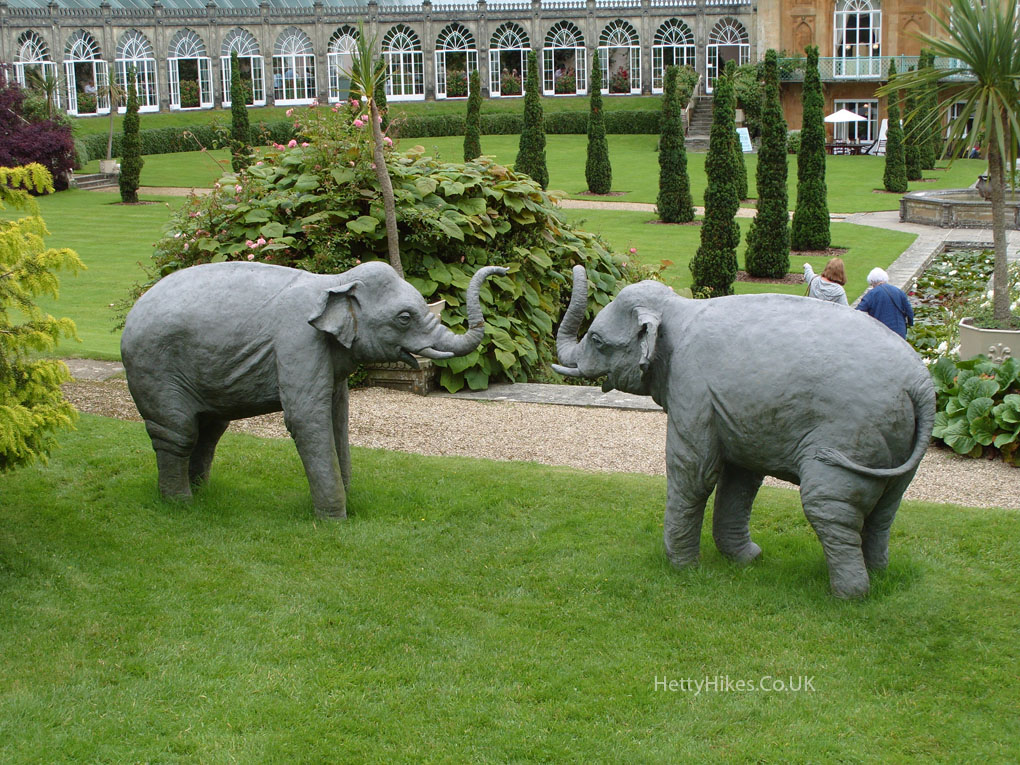 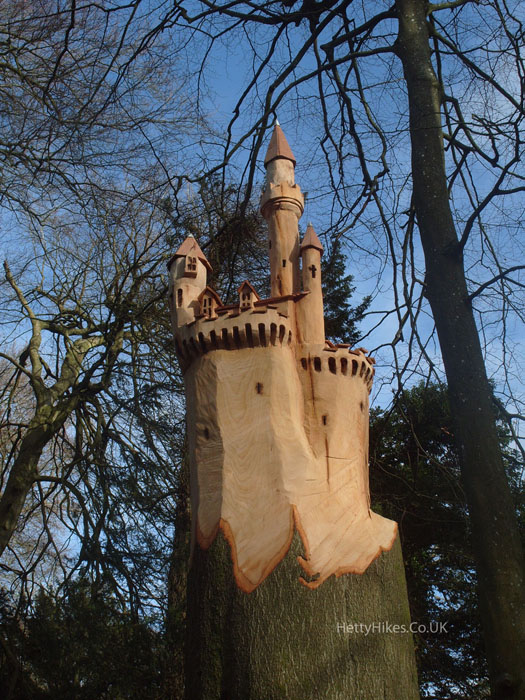 A gate in Leek, Staffordshire, September 2015