Upton upon Severn was granted to Winchcombe Abbey in 897. It became a busy port, and the first bridge over the river was built of wood c.1480. There are black and white houses dating from the 1600s, and Georgian ones from the 1700s indicate the prosperity  of the time

There are lovely flower displays 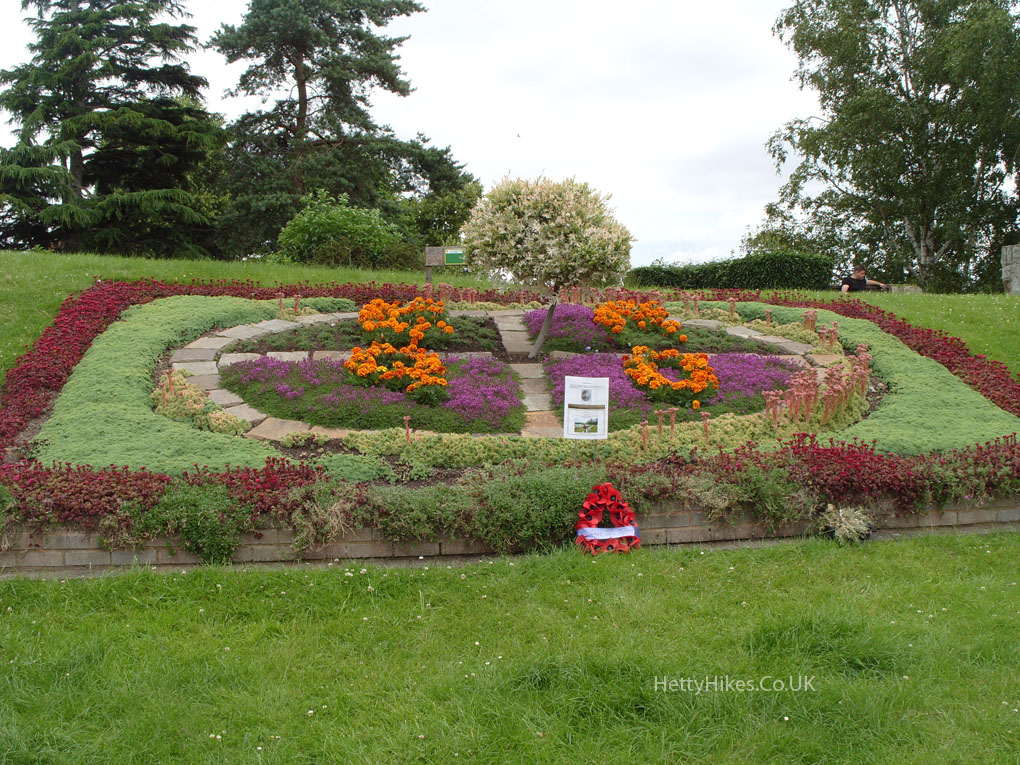 And one is a dog! 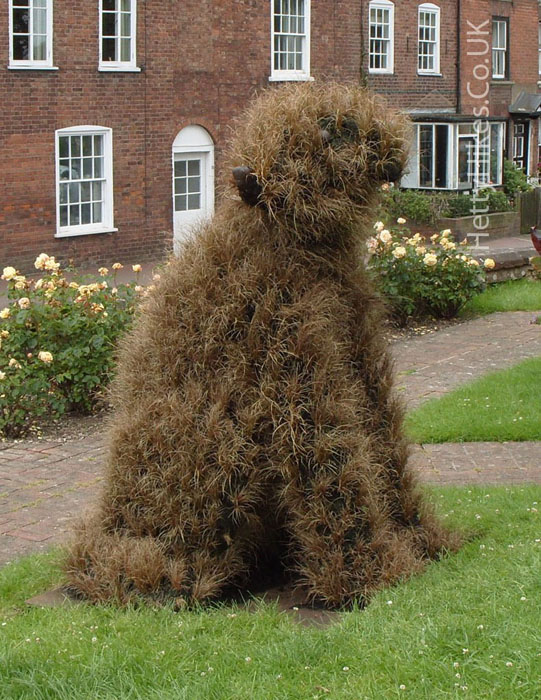 The ‘Pepper Pot’ is all that remains of a 13th century church, whose spire was replaced by a cupola in 1770. It is now the tourist information and heritage centre 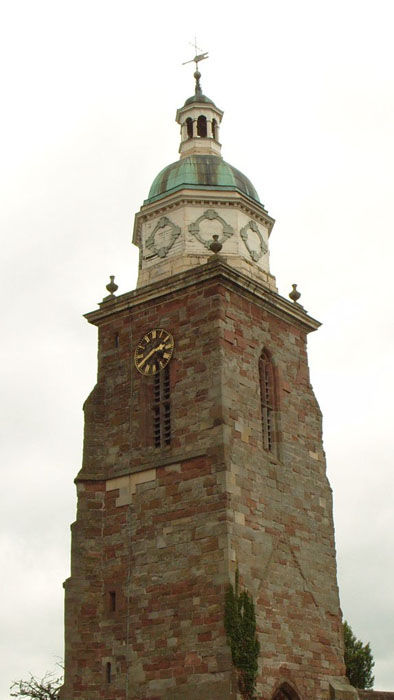 The Tudor House Museum dates from 1550 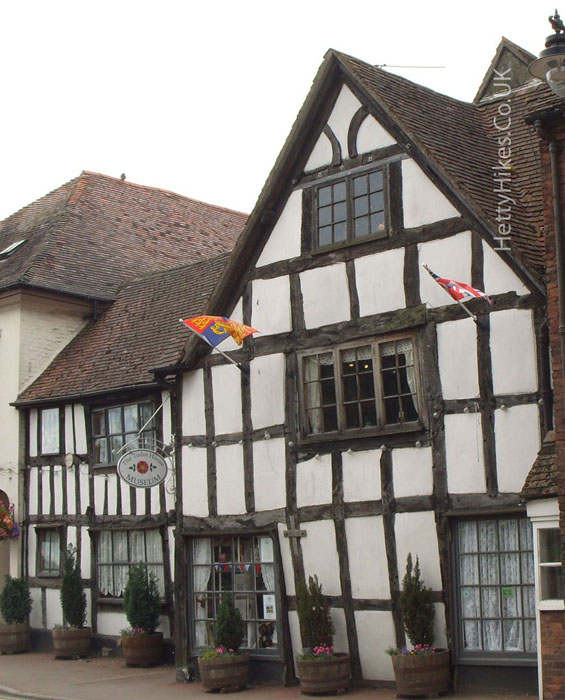 These buildings are both dated 1601 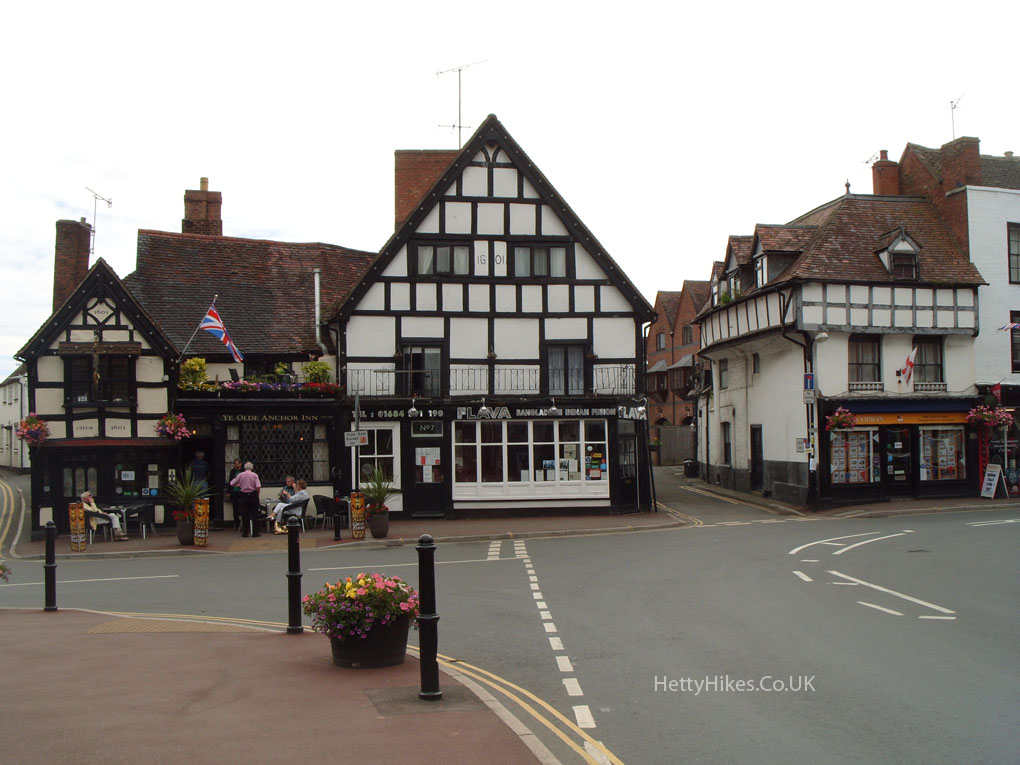 Don’t walk out of this door! The White Lion dates from 1510 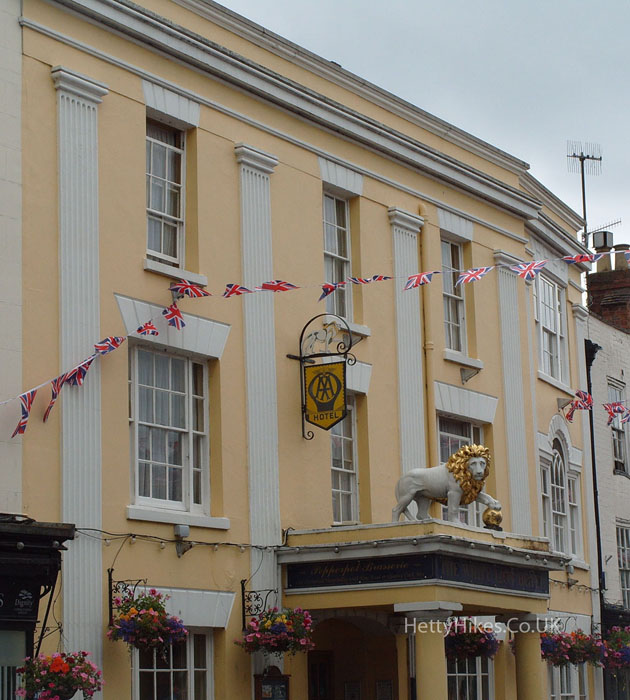 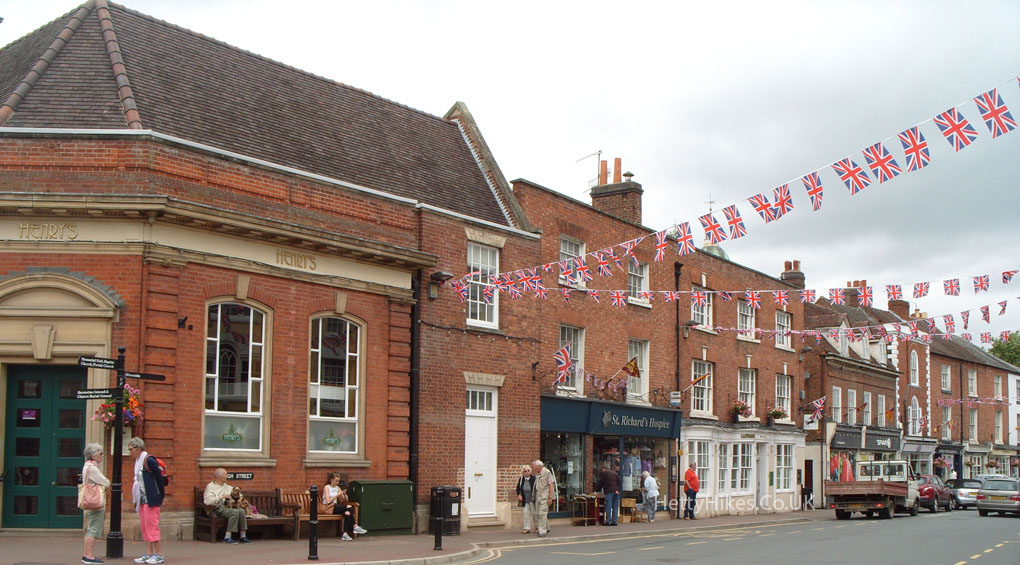 This was the workhouse Upton Muggery – with mugs outside 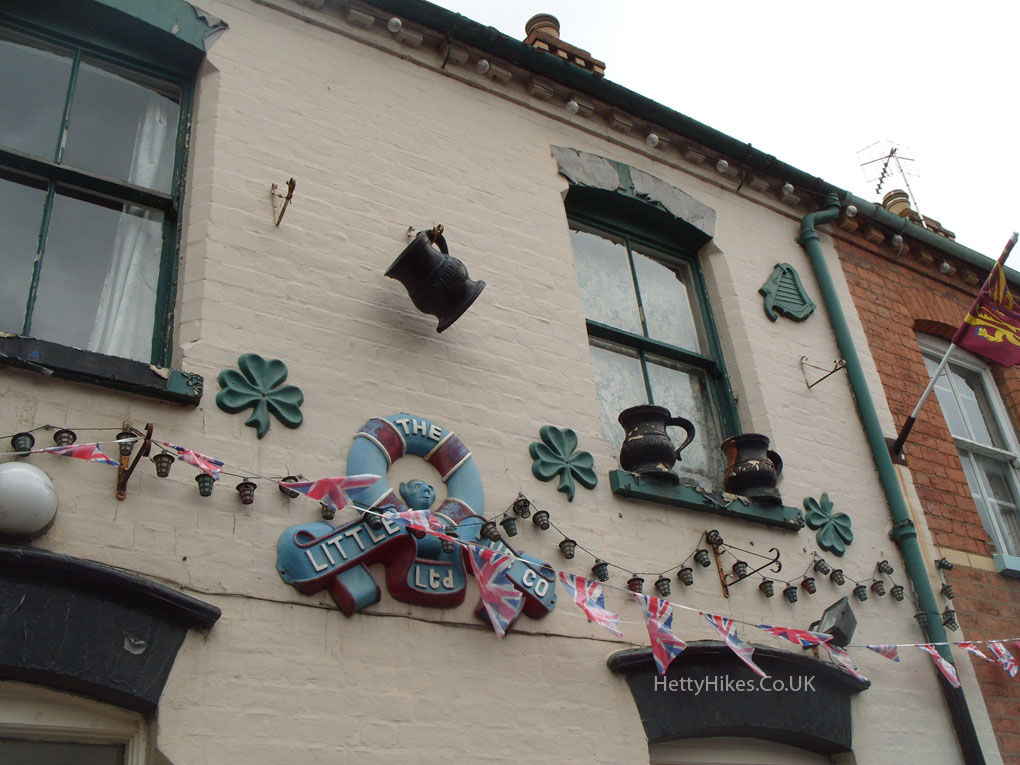 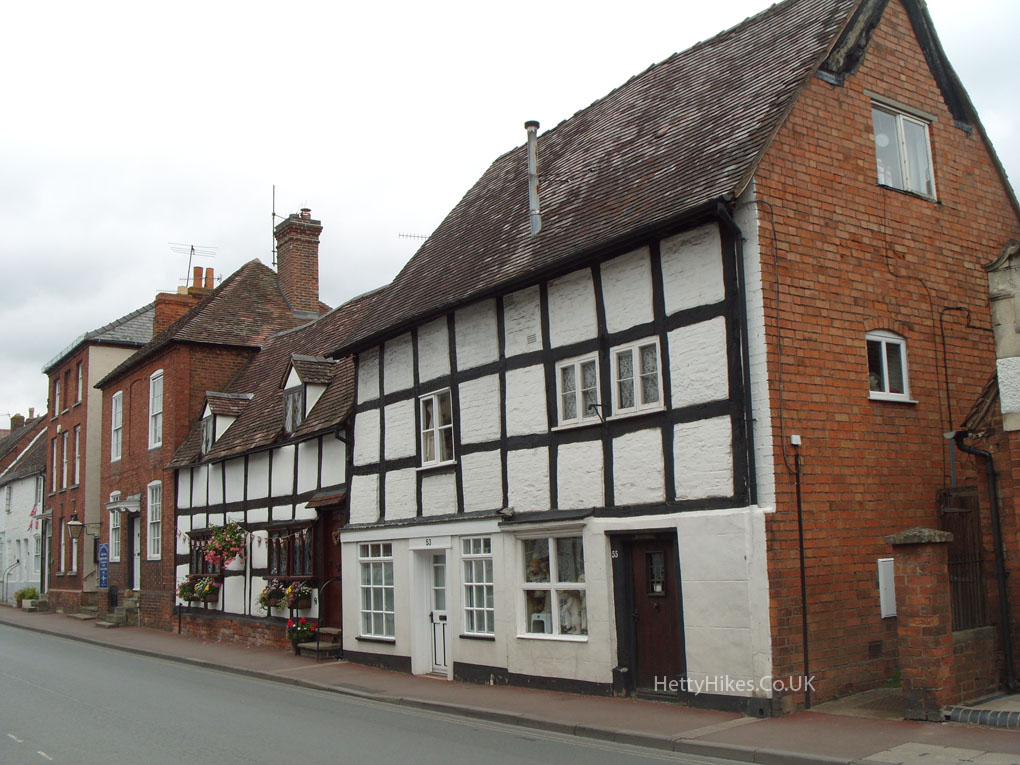 This garage was originally a chapel. It has an old petrol pump 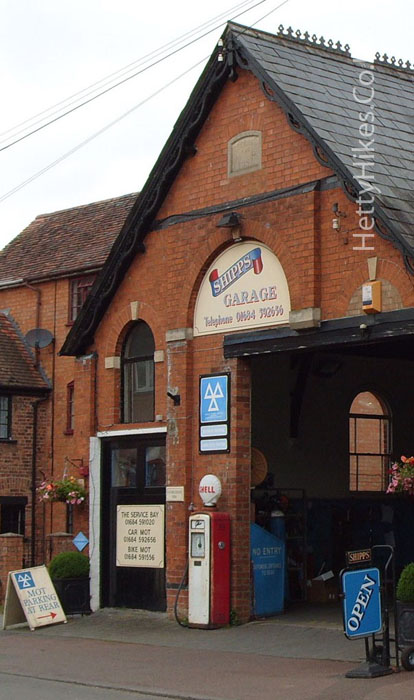 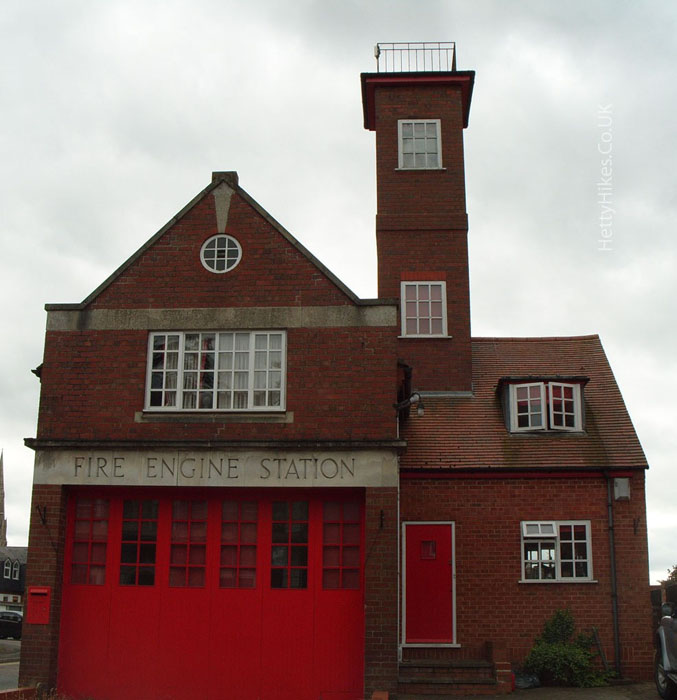 This was the Manor House – with upper windows painted on