A visit with Stroud U3A Church History and Architecture Group

Biddestone was a Saxon village; this church originated in the C12. It has a C13 bell-turret with a short C15 octagonal stone spire and C20 ship weathervane. In the C14 south porch is a C12 south doorway with 2 columns with carved caps to plain arch framing stone tympanum with cross in beaded circle. The door is about 300 years old 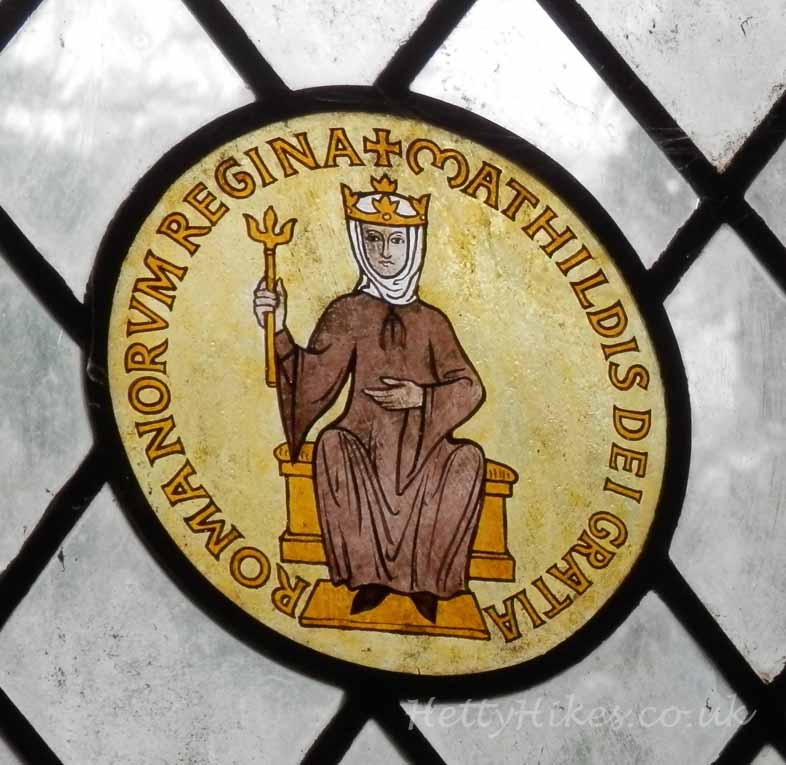 The tall box pews  are from c1800. The west gallery was added for the people of Slaughterford, who were without a church – they had their own access via stairs through the window (now restored) . The church at Slaughterford was ruined in the Civil War by Cromwell’s men and not rebuilt until 1823.

There are two charity boards:

Dame James left money for clothes and coal for the poor. 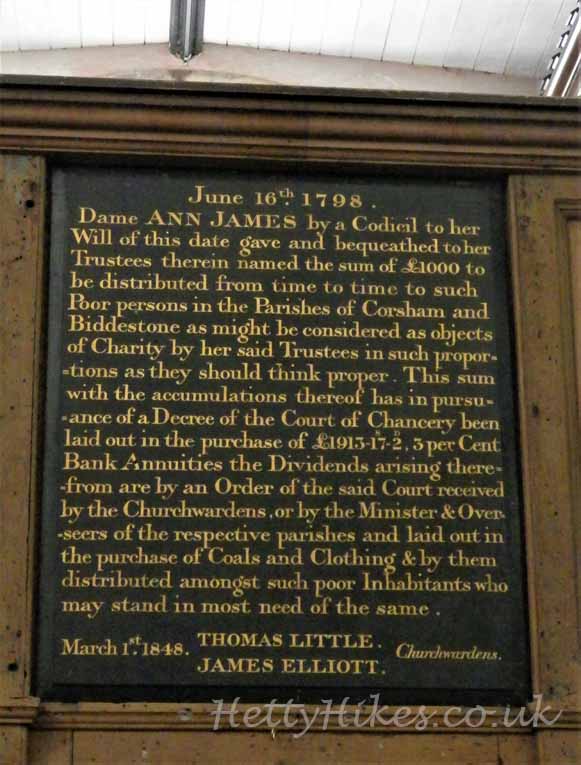 Near the church is the village pump 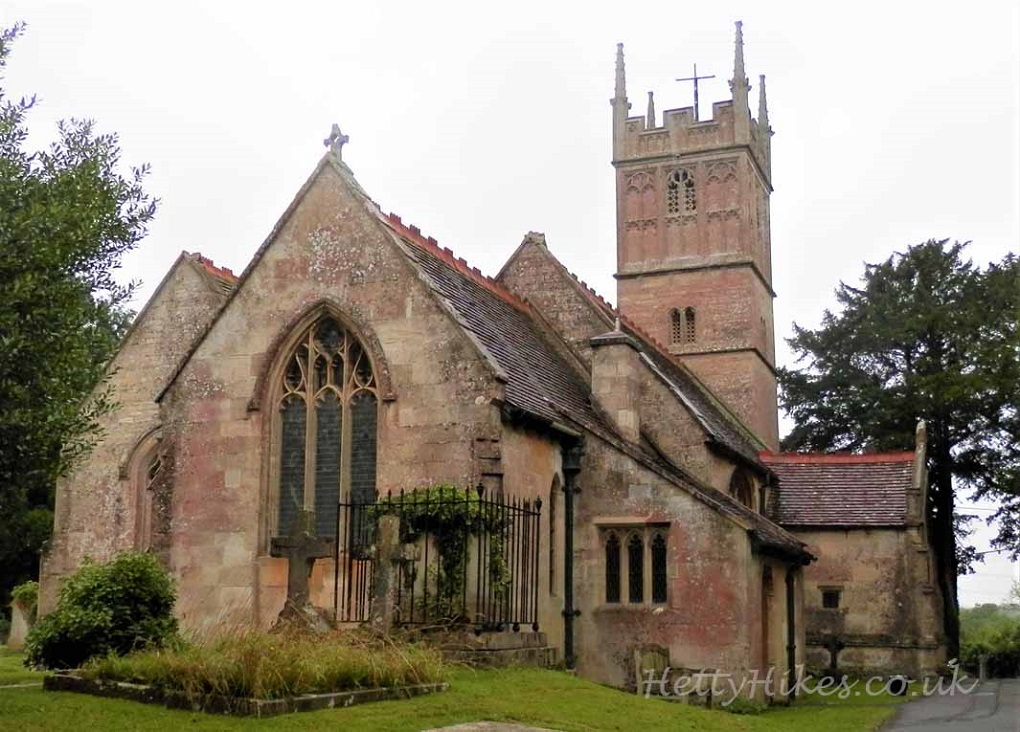 It has an intricately carved C15 stone screen, restored in 2003 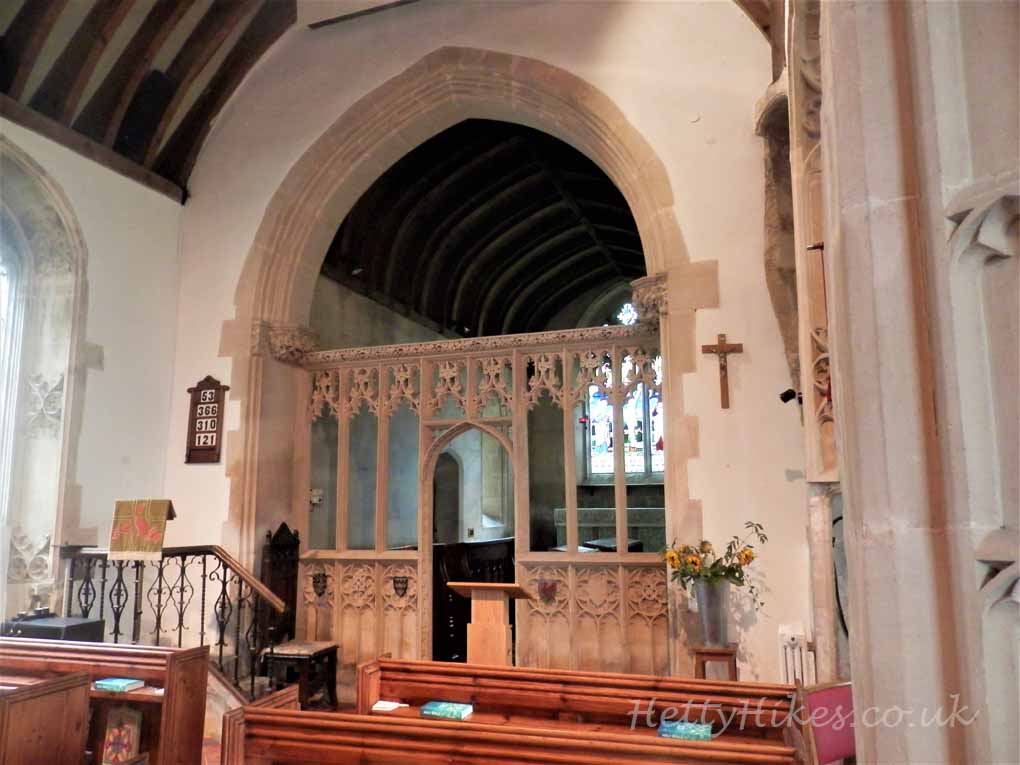 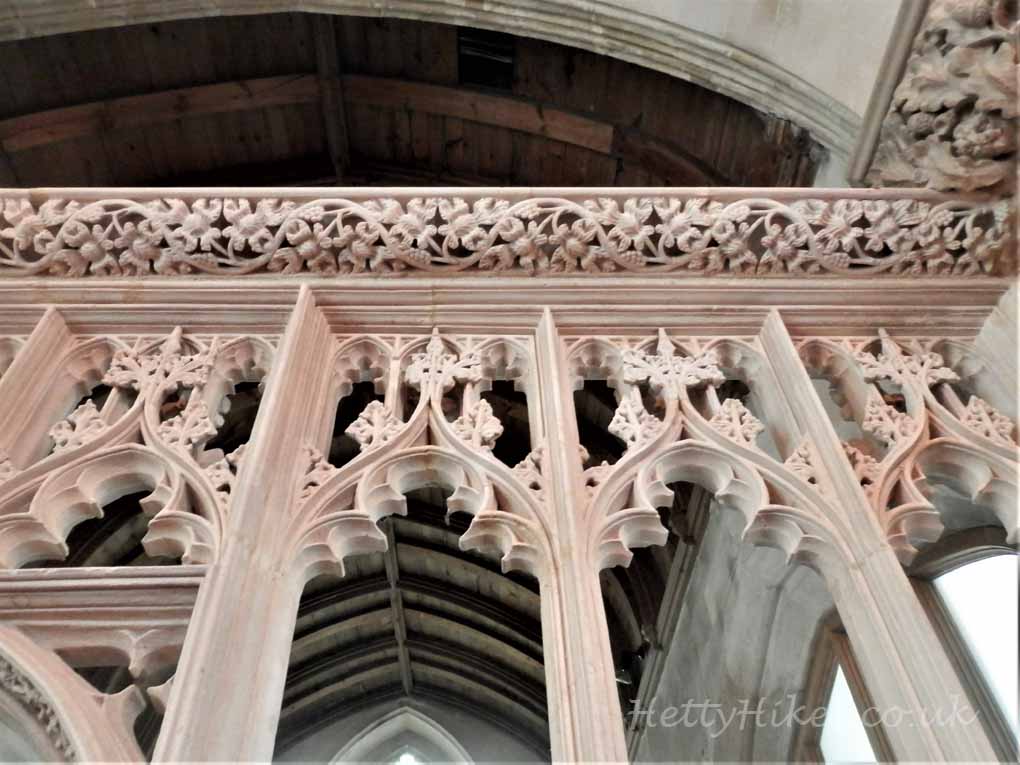 We found a cat in the foliage, but where is the mouse? 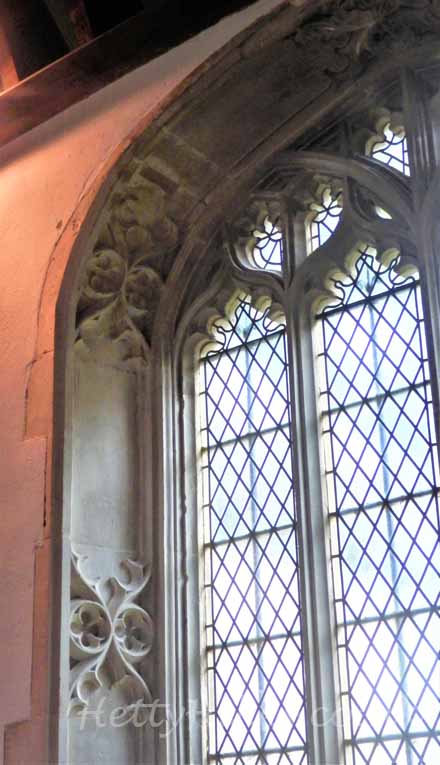 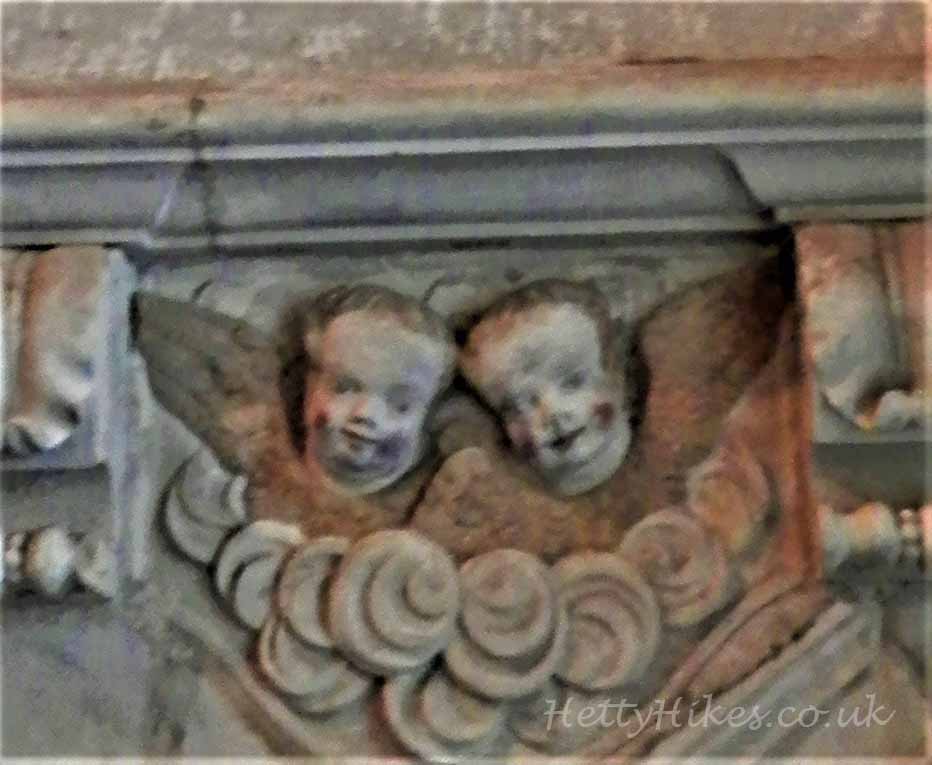