Our day in Padova started off damp, but it soon brighten up. It is full of historic streets to wander, with fine architecture and was once the most important city of the Veneto mainland Statue of Giuseppe Garibaldi who played a part in the unification of Italy (left). Under the Porta Altinate (one of the city gates) is the monument to Alvise Pisani who was the Captain of Padua from 1686 to 1687 (right) Palazzo della Ragione, in Piazza delle Erbe, is a large medieval hall that was originally law-courts, with a loggia each side and markets continuing under the building 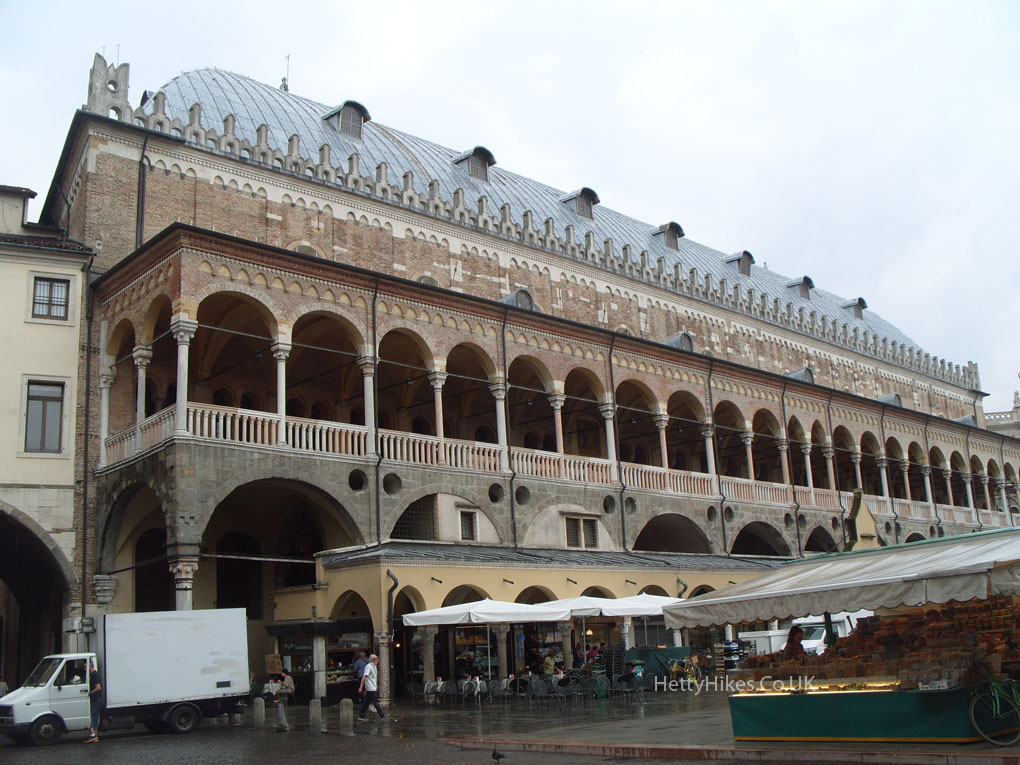 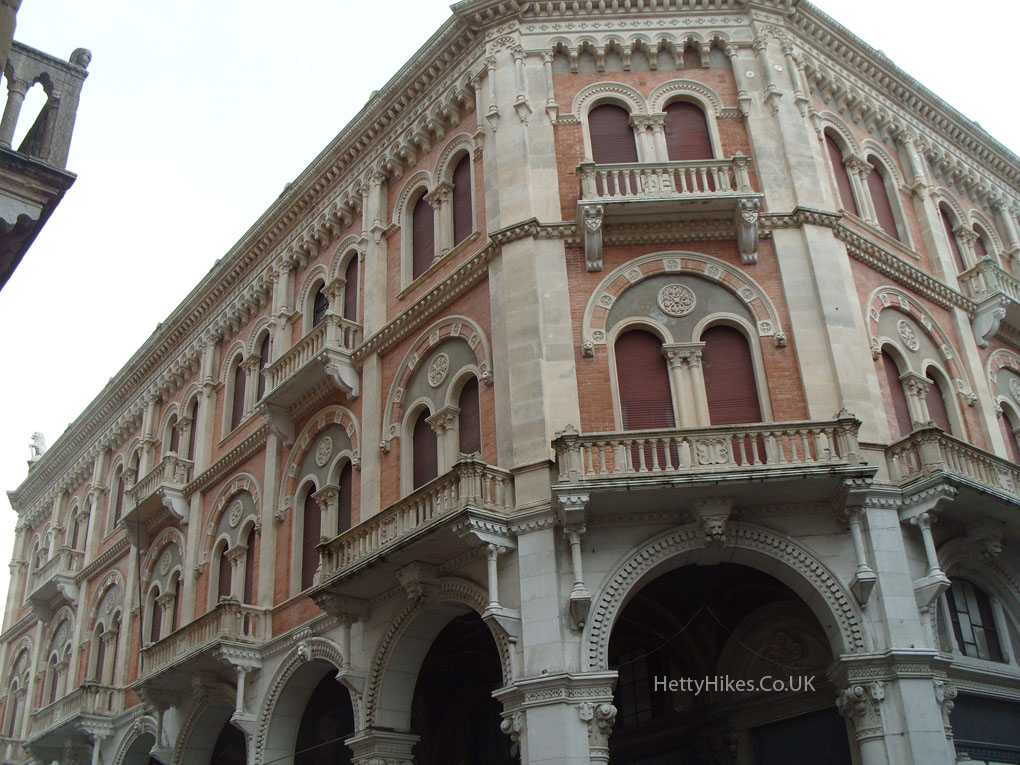 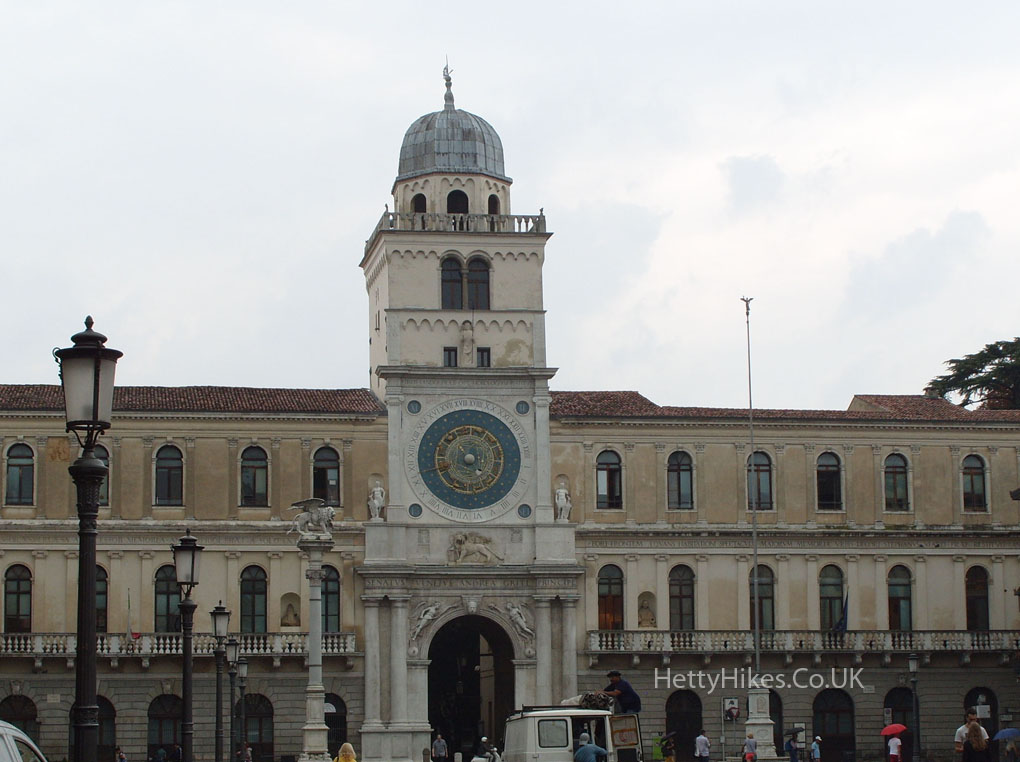 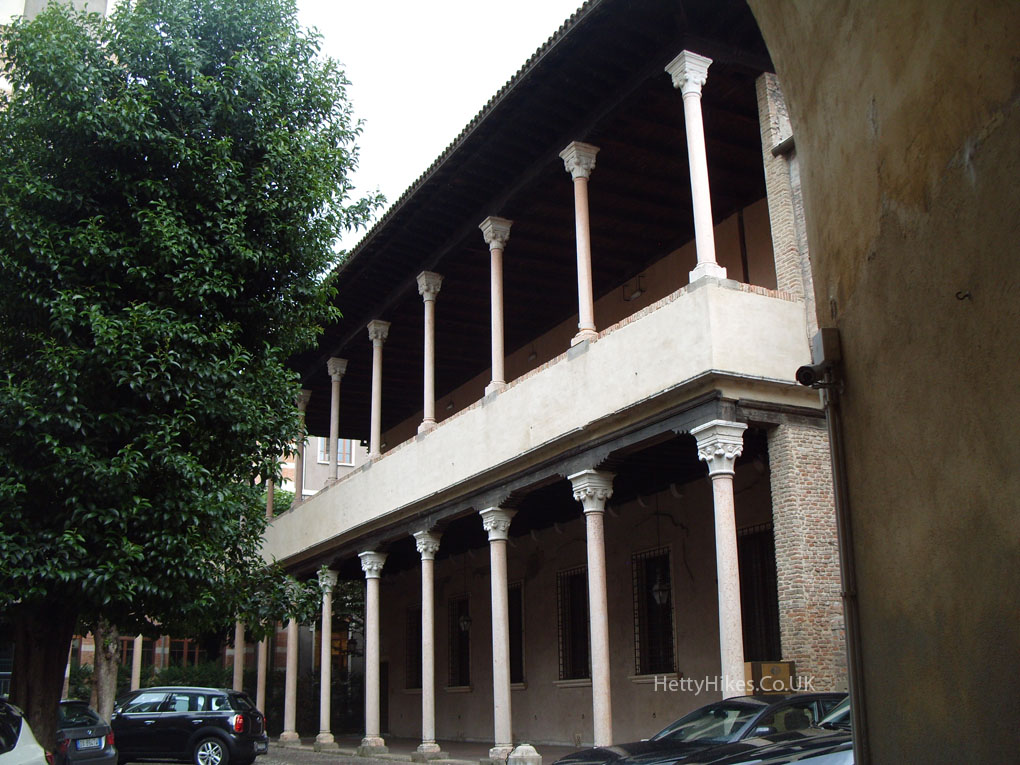 The cathedral and baptistery in Piazza Duomo. 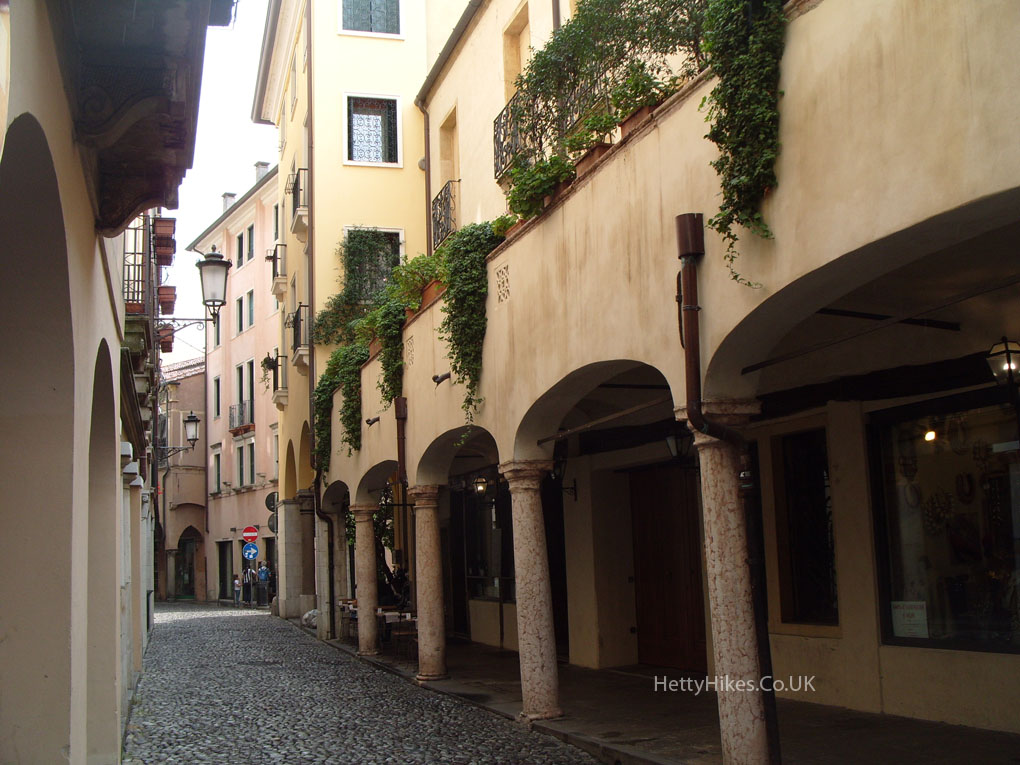 Church of Saint Daniel of Padua Prato della Valle, “the largest square in Europe”, originated in 1775 when a marshy area was reclaimed. In the centre is an oval canal with 78 statues of famous personalities of the past. Basilica di Santa Giustina is the largest church in Padova with eight domes The Basilica of St. Anthony has been an important pilgrimage destination since the thirteenth century It has 8 domes in Byzantine style, with a Lombard-Romanesque façade 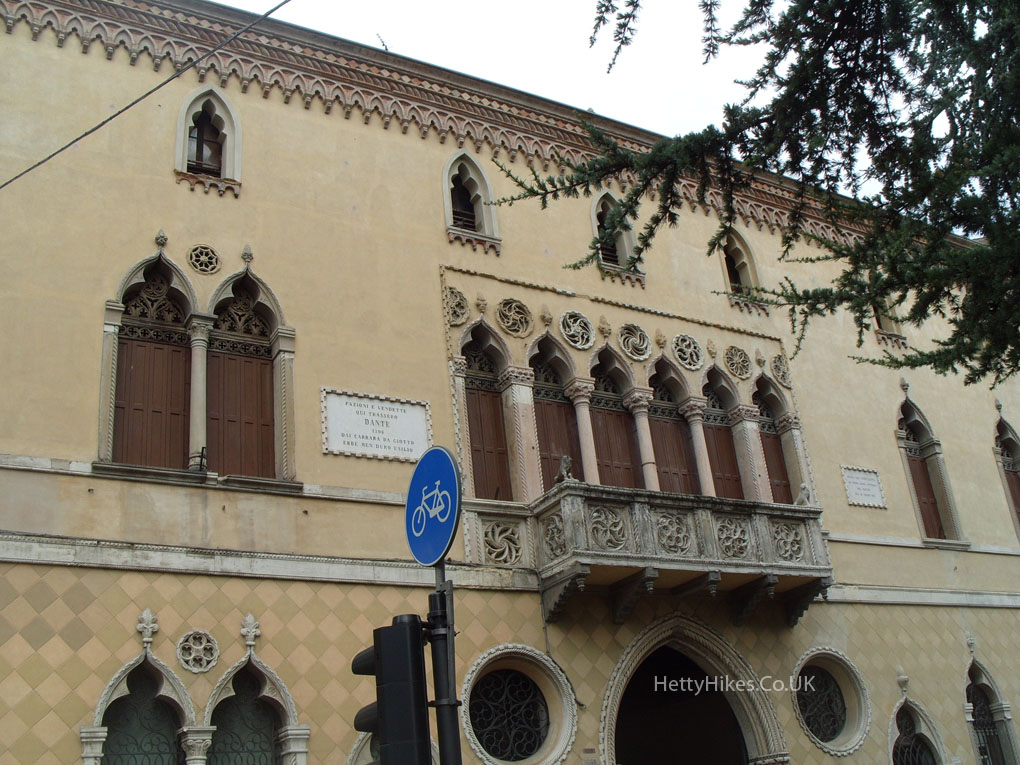 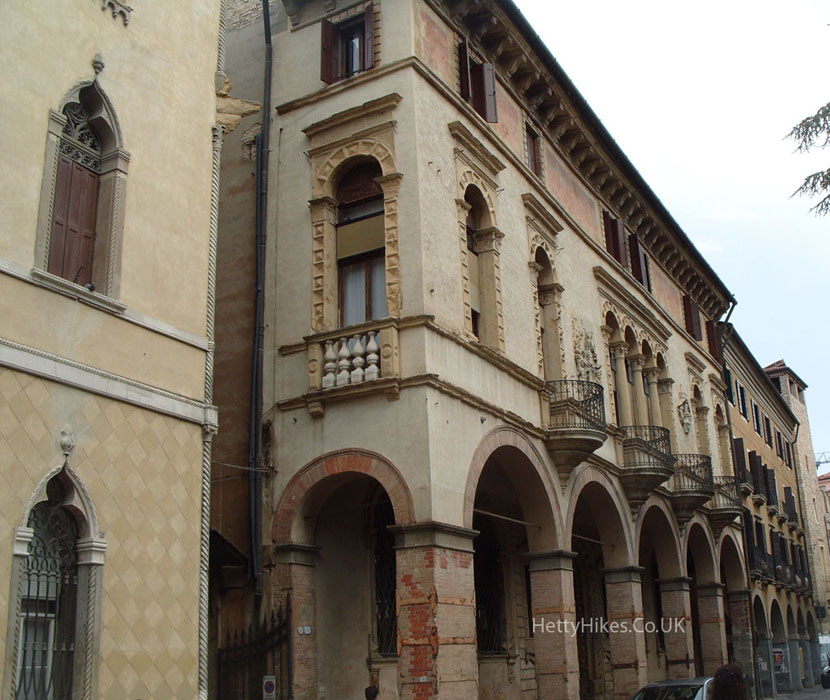 The Town Hall (white) and Pedrocchi Café (with pinnacles) 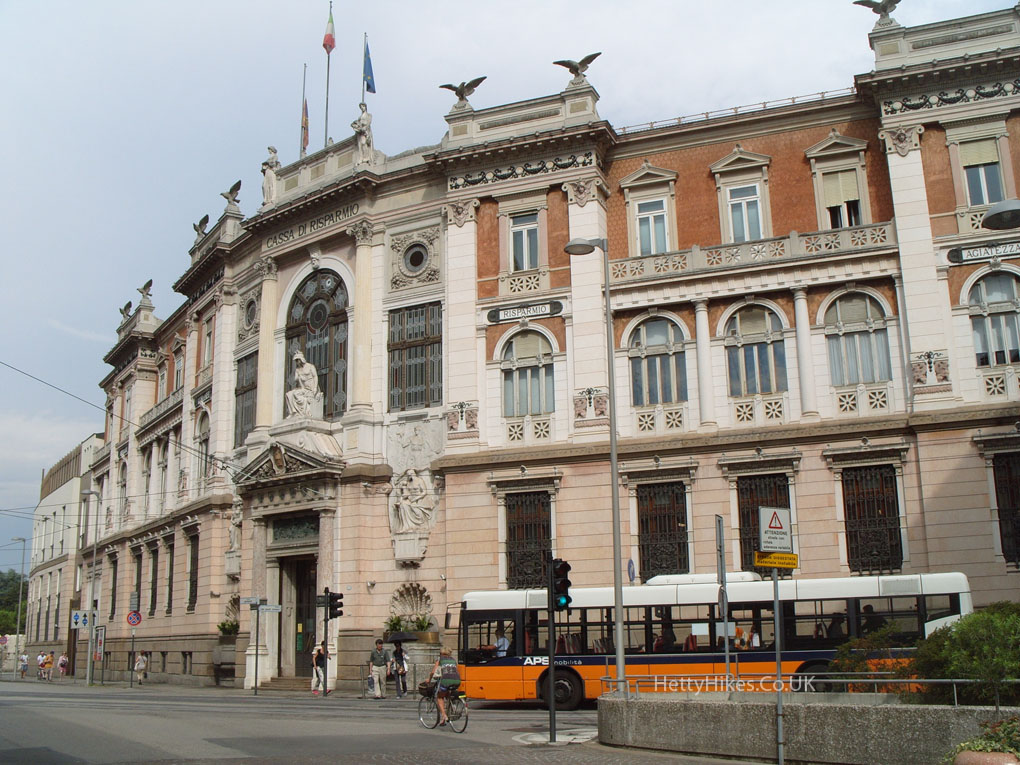