The tower is separate from the church, and maybe on the site of a Saxon church. it was rebuilt in 1750 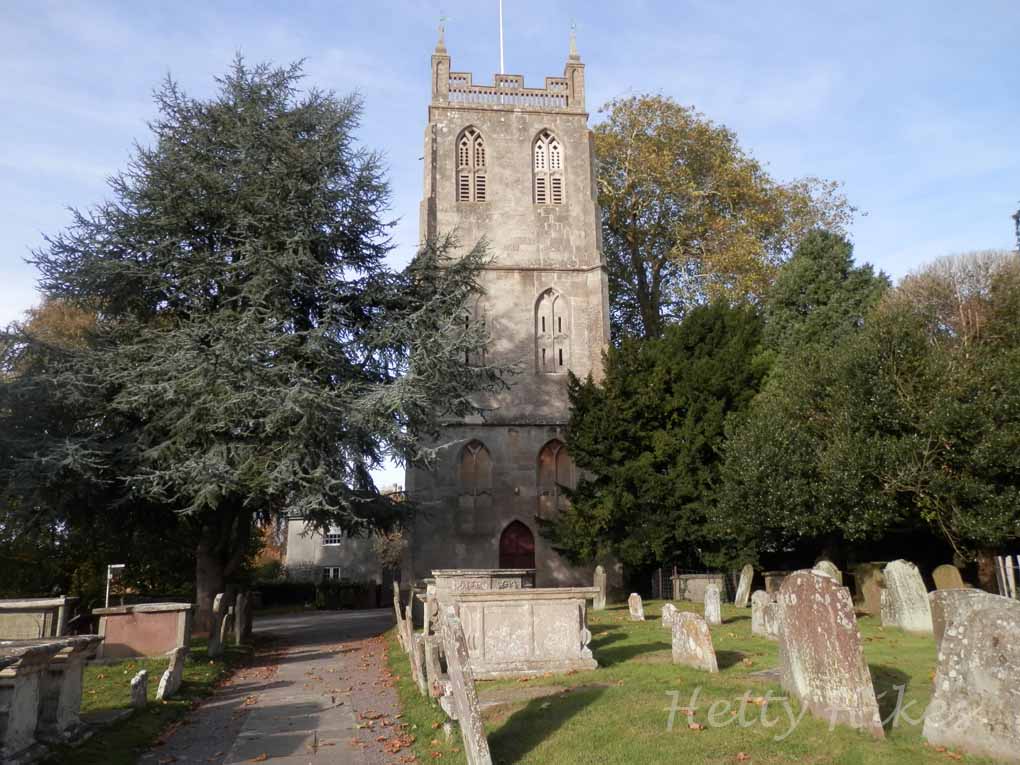 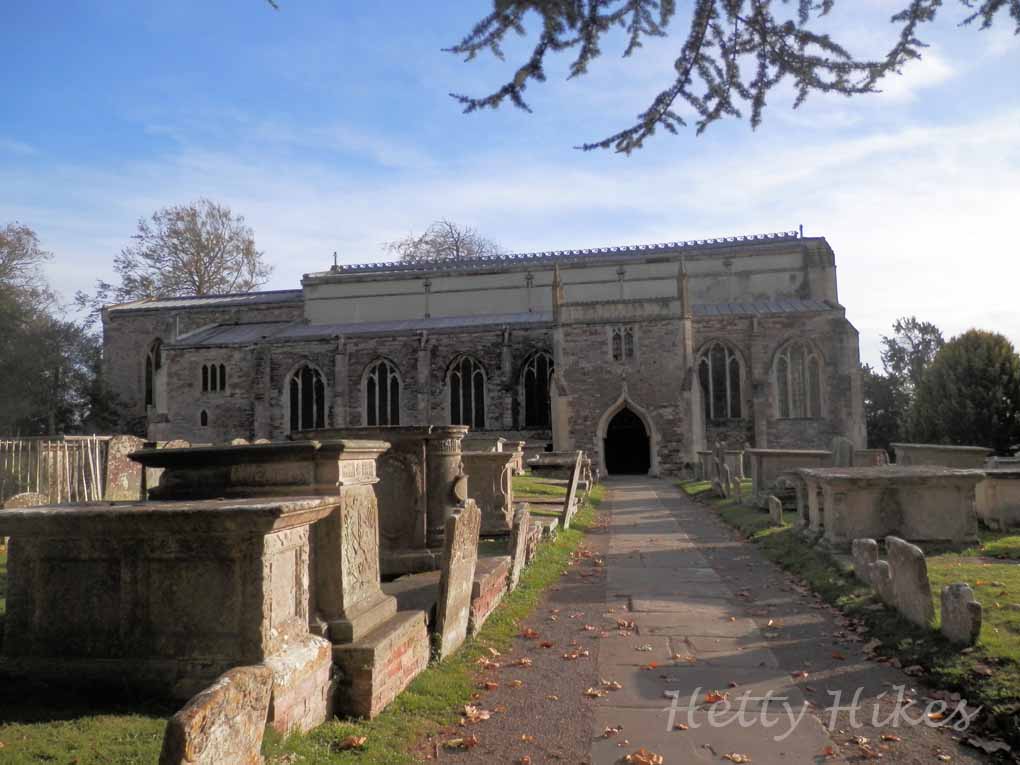 There are 13th and 14th century wall patterns that were found when the plaster was removed, and they were restored (1865/6) 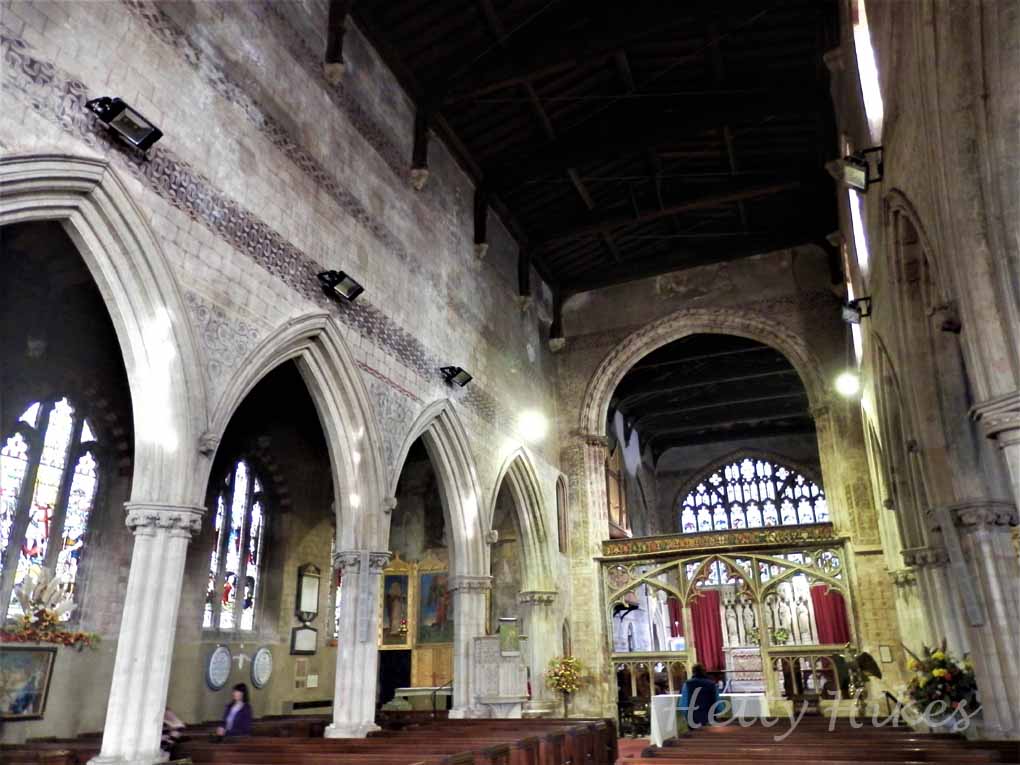 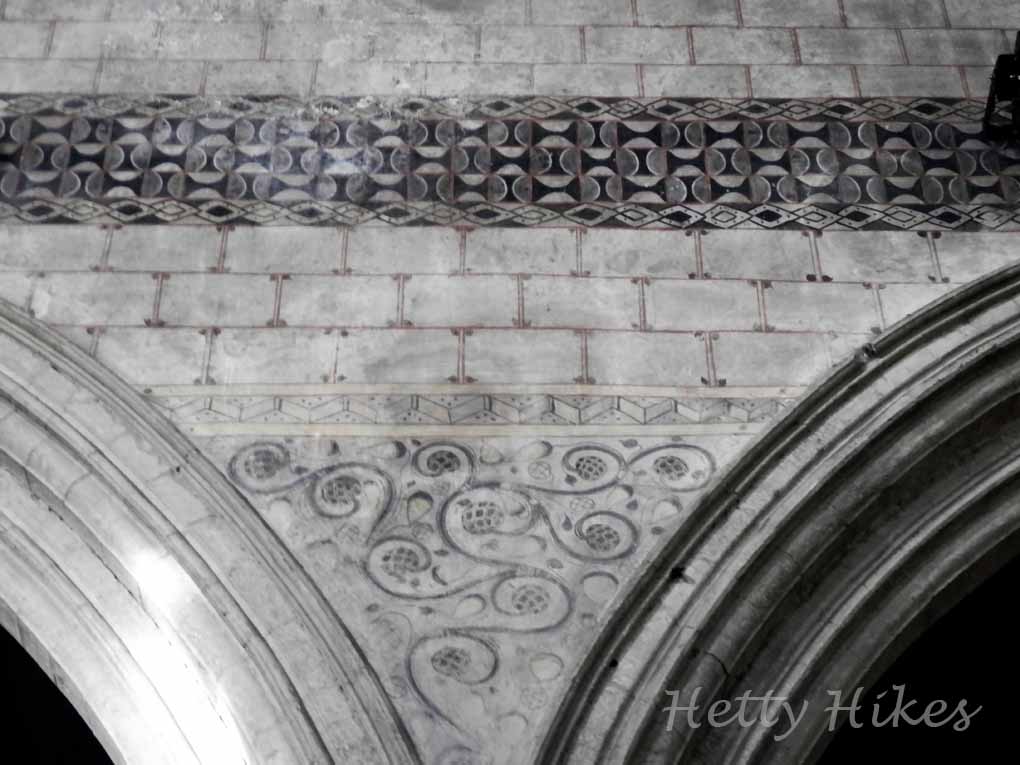 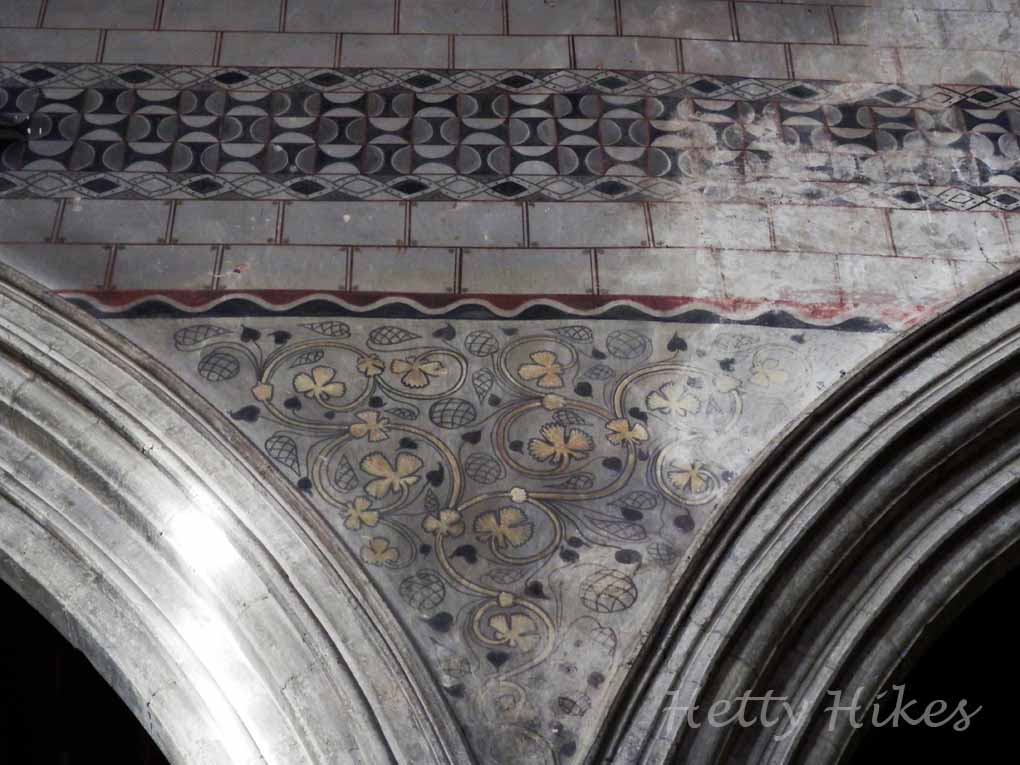 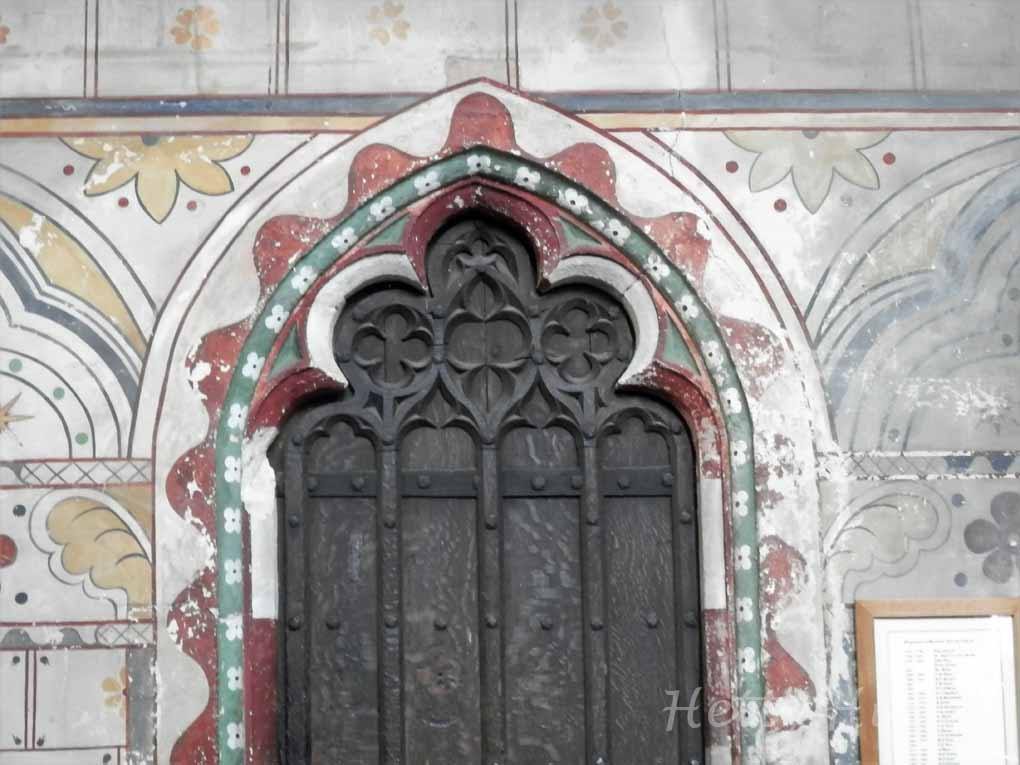 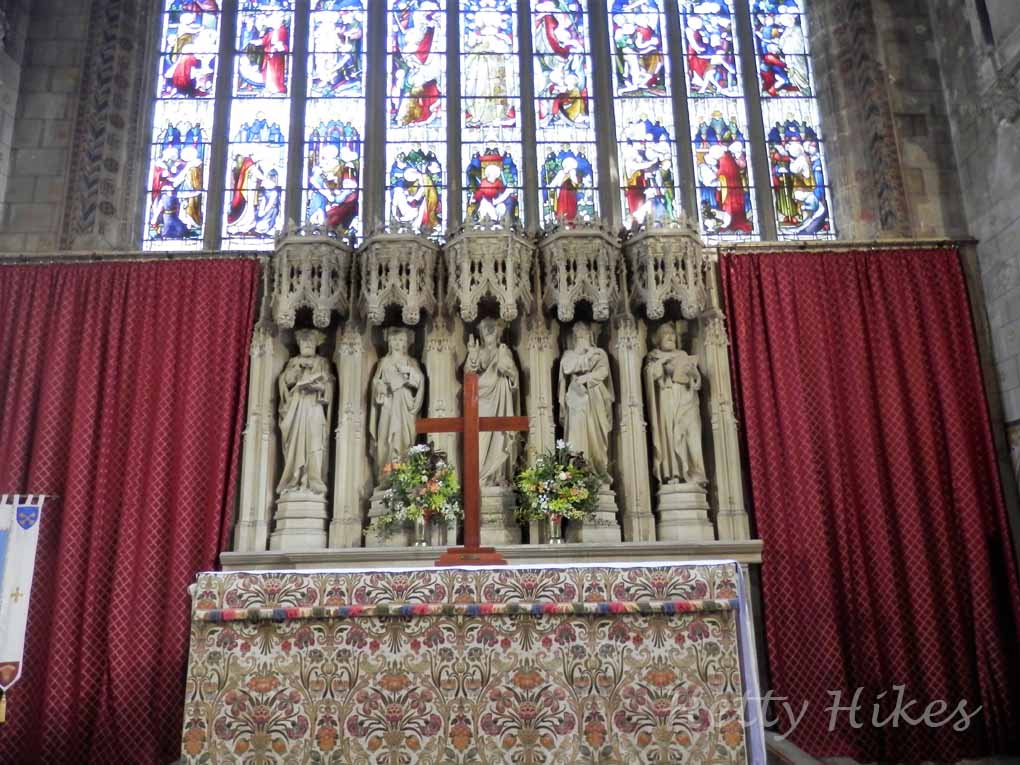 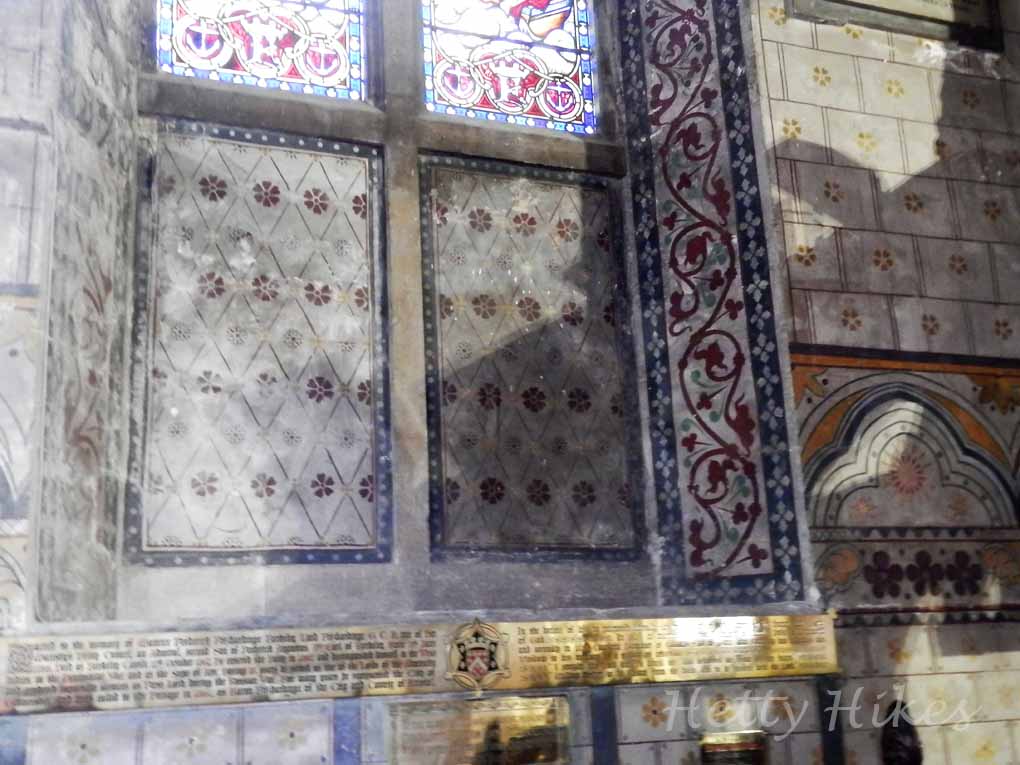 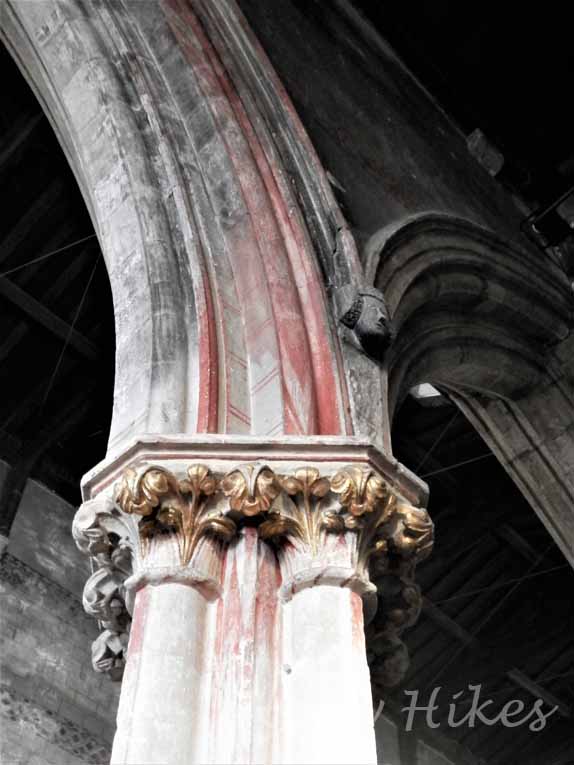 Lord Thomas Berkeley (died 1361) and Lady Katharine (died 1385), who founded a school in Wotton under Edge 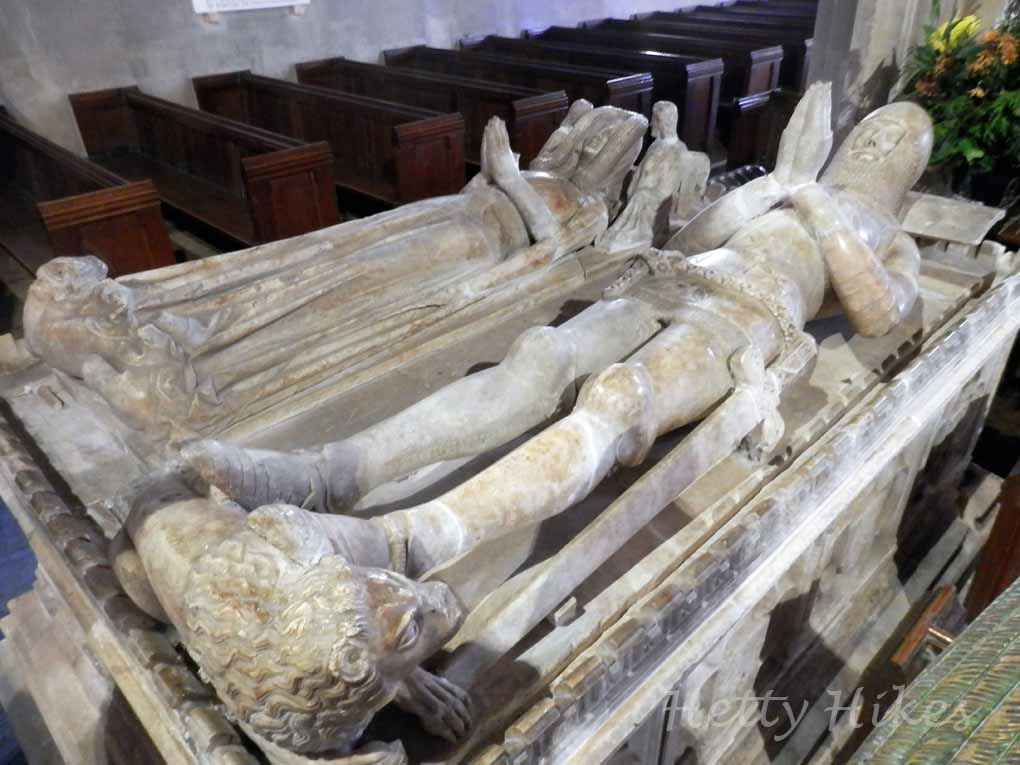 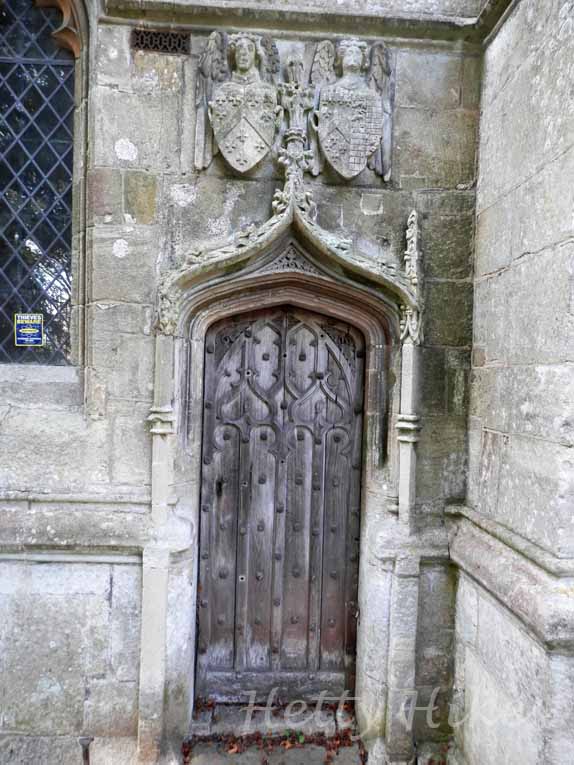