Sandwich is said to be England’s best-preserved medieval town, and was once a port.

St Mary’s church dates from the 11th century. The tower collapsed in 1667, due to an earthquake in 1580 (when 165 ships sank in the English Channel) 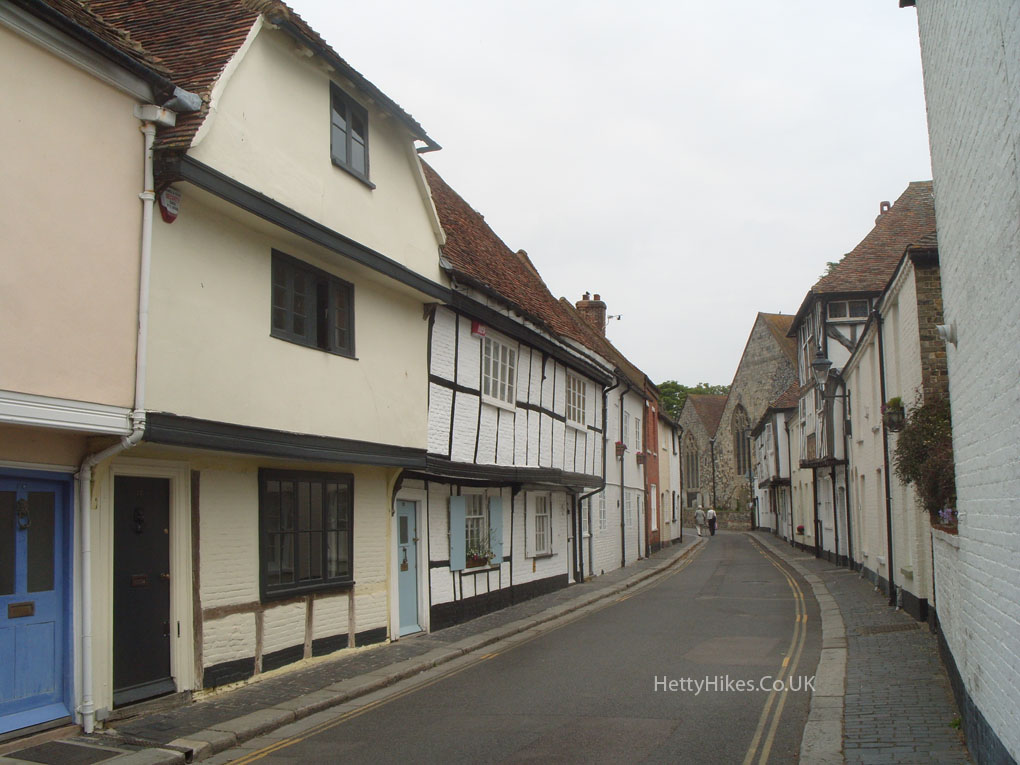 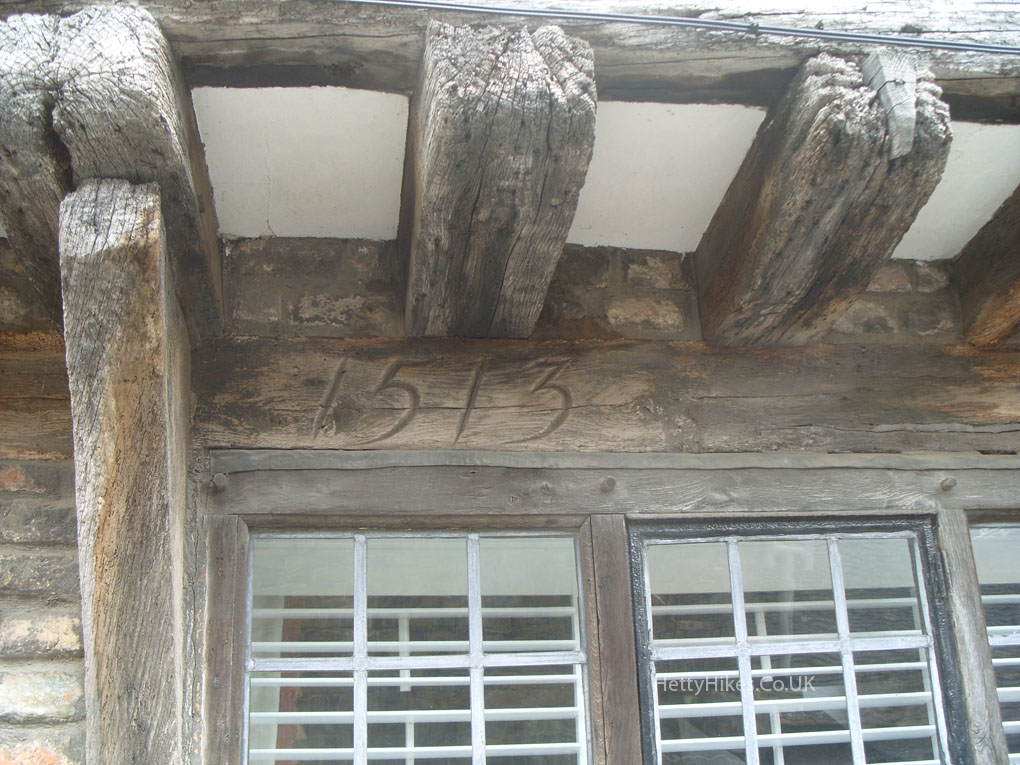 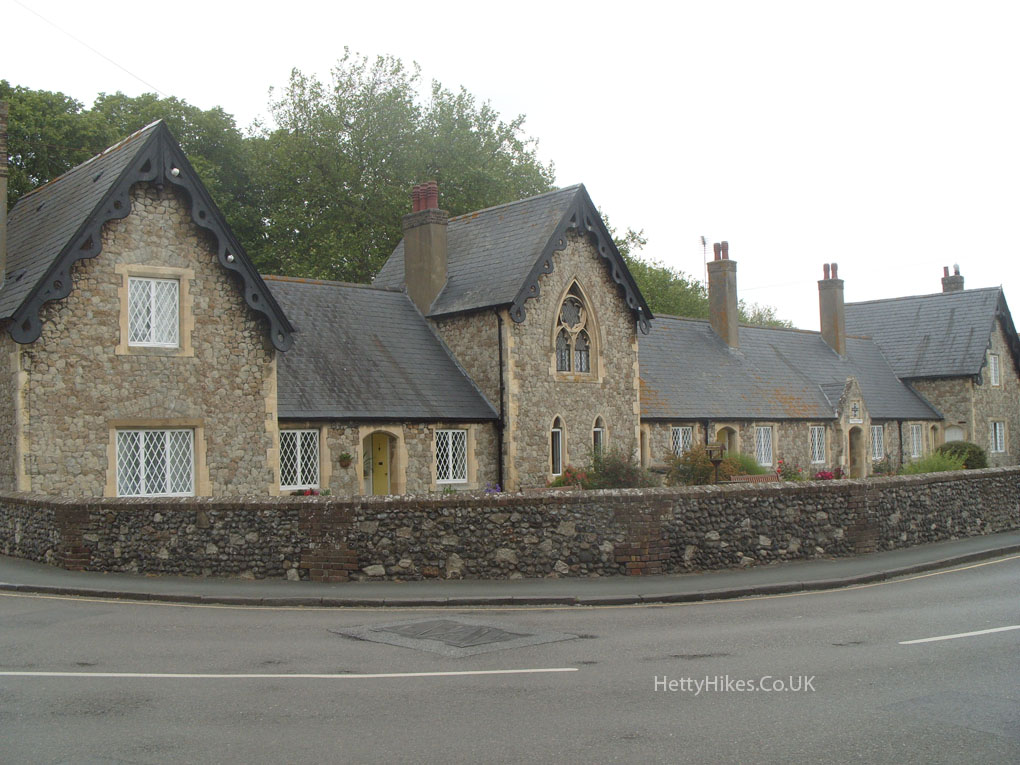 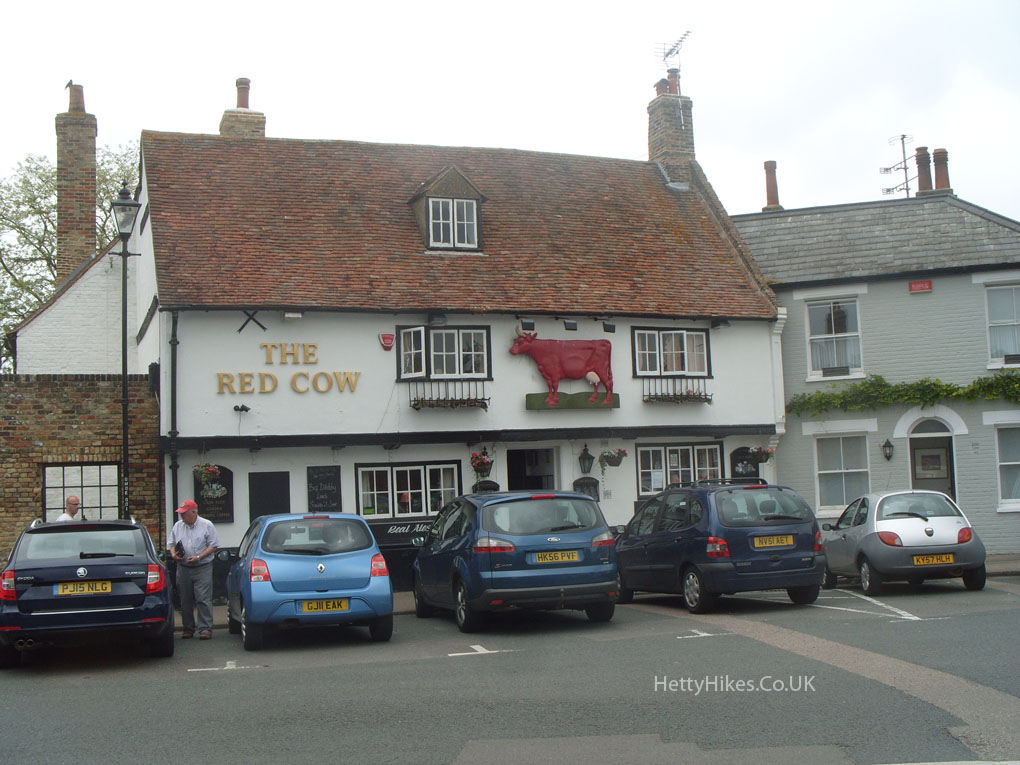 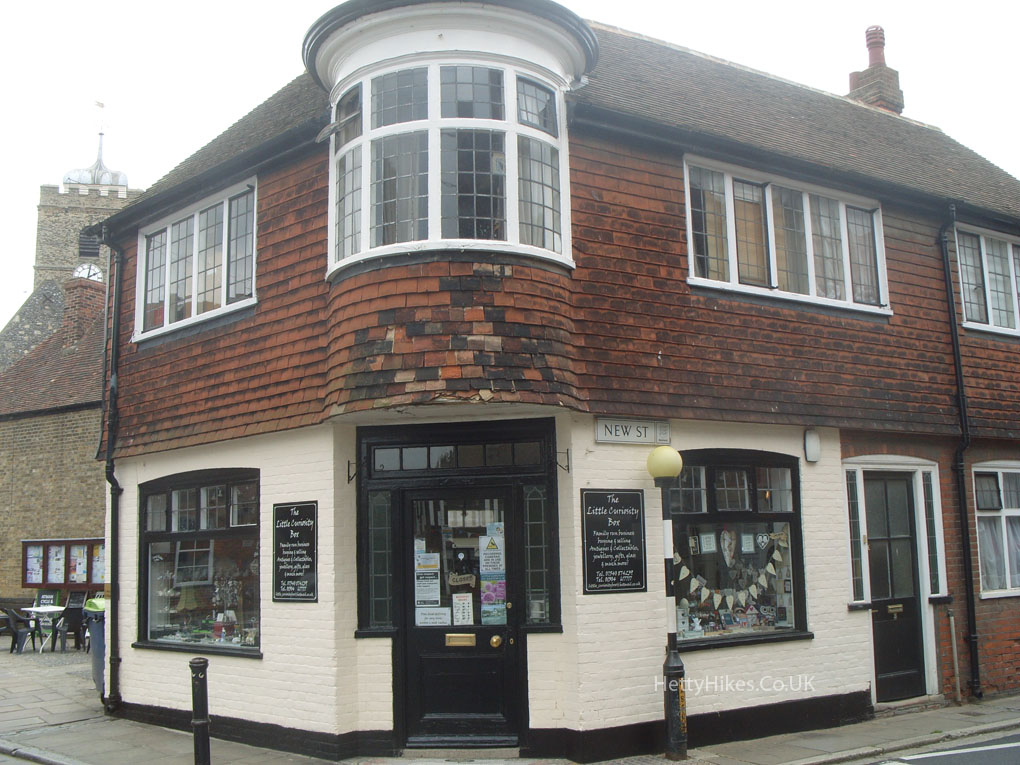 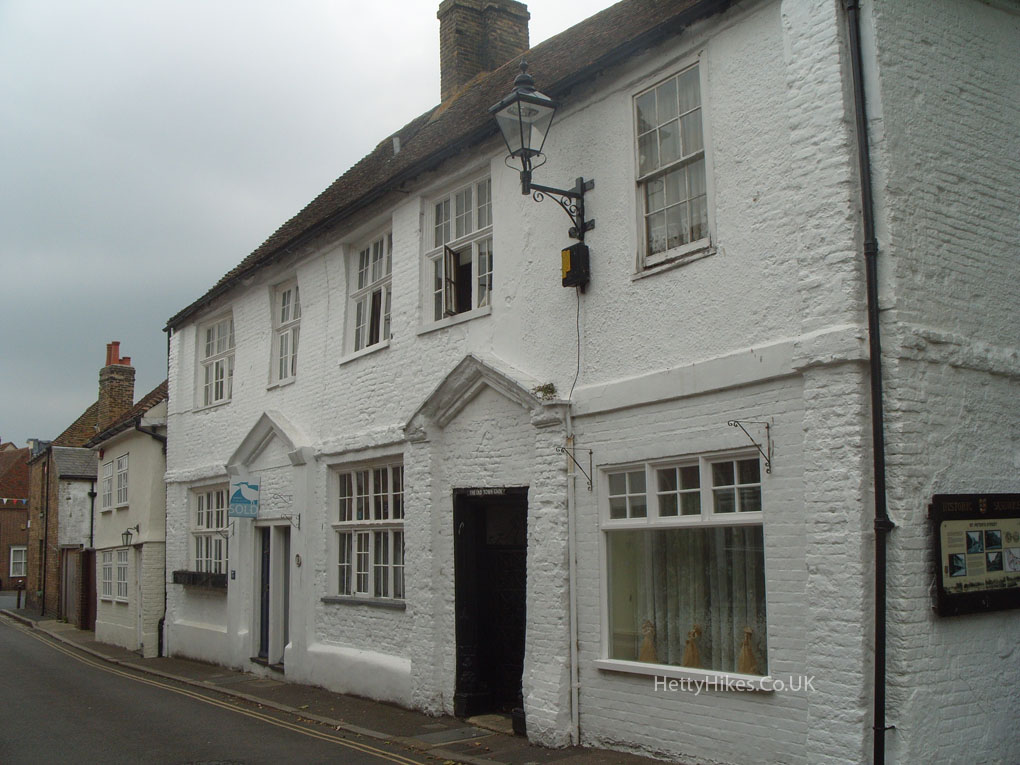 The Barbican Gate, late 14th century, still has the table of tolls 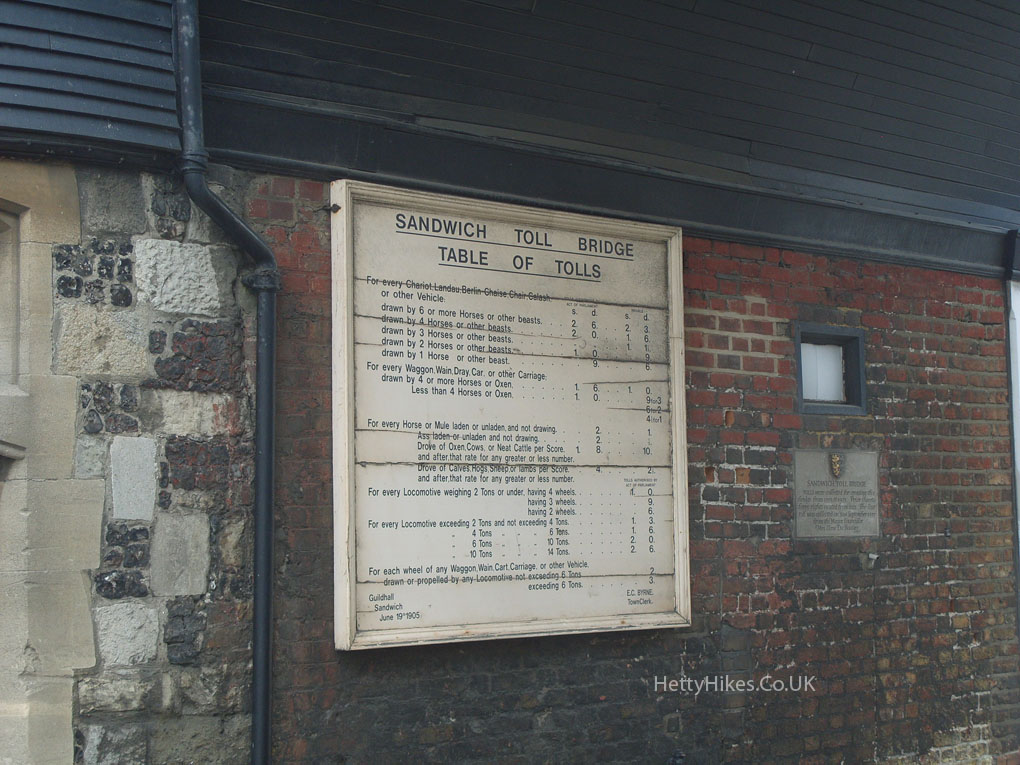 On the quay, Fisher Gate, enlarged in 1581, was one of the gates to the walled town and had a portcullis 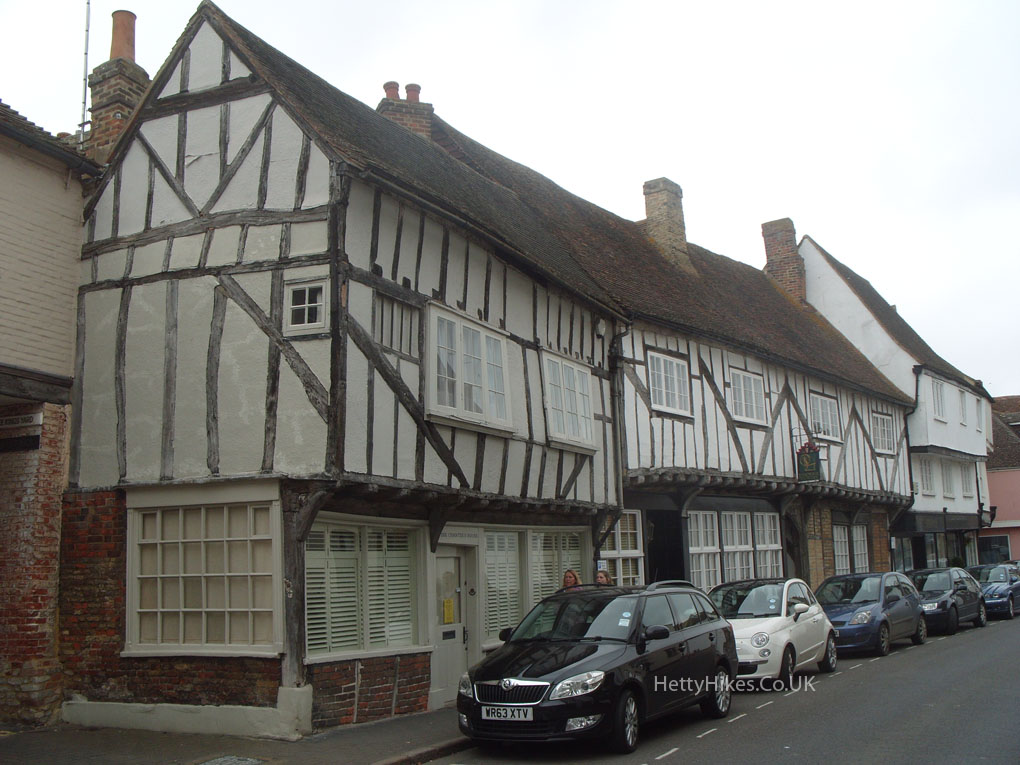 The Pilgrims, Strand St, used to be on the edge of the river 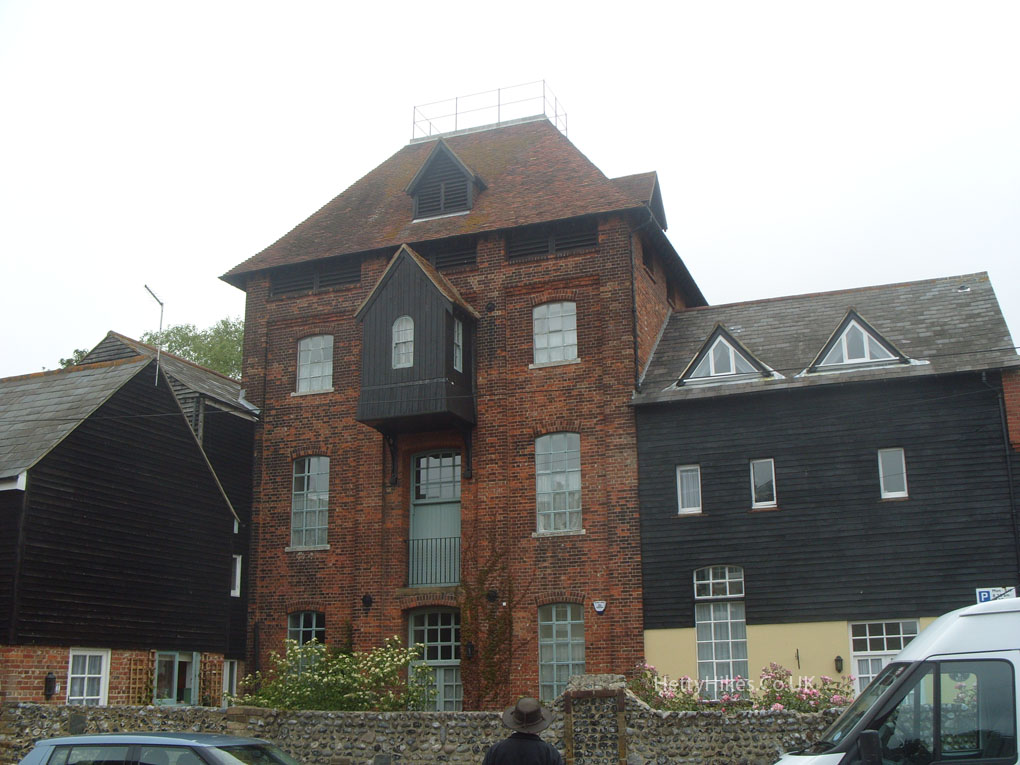 We then walked back to Richborough Roman Fort (English Heritage) 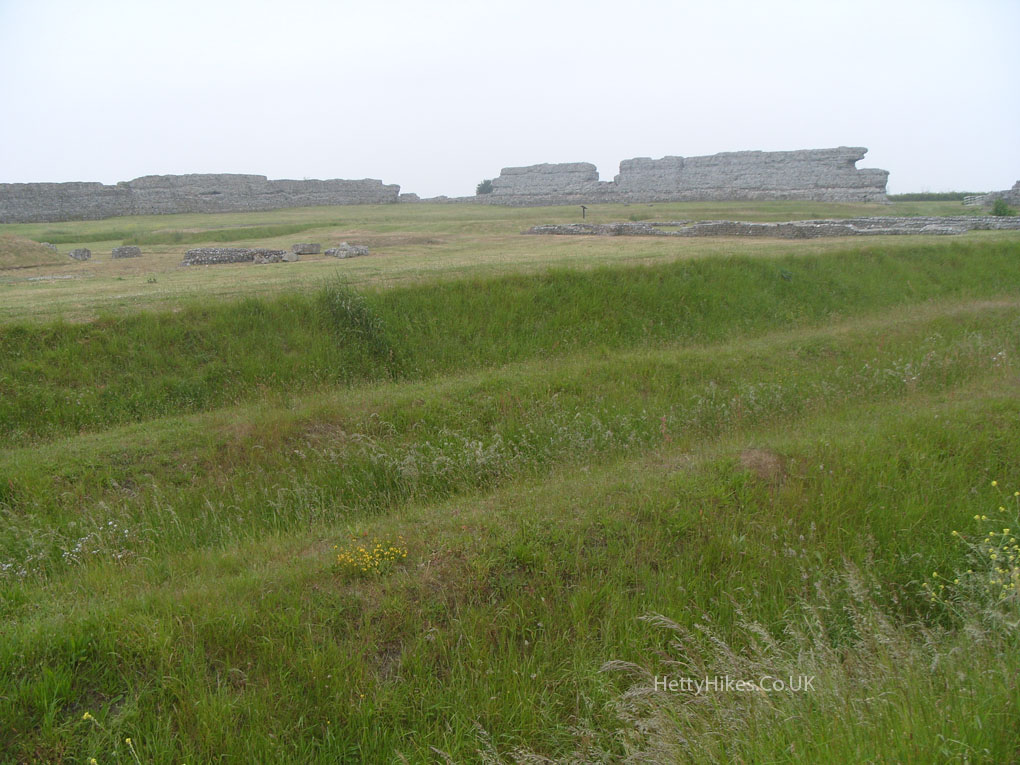 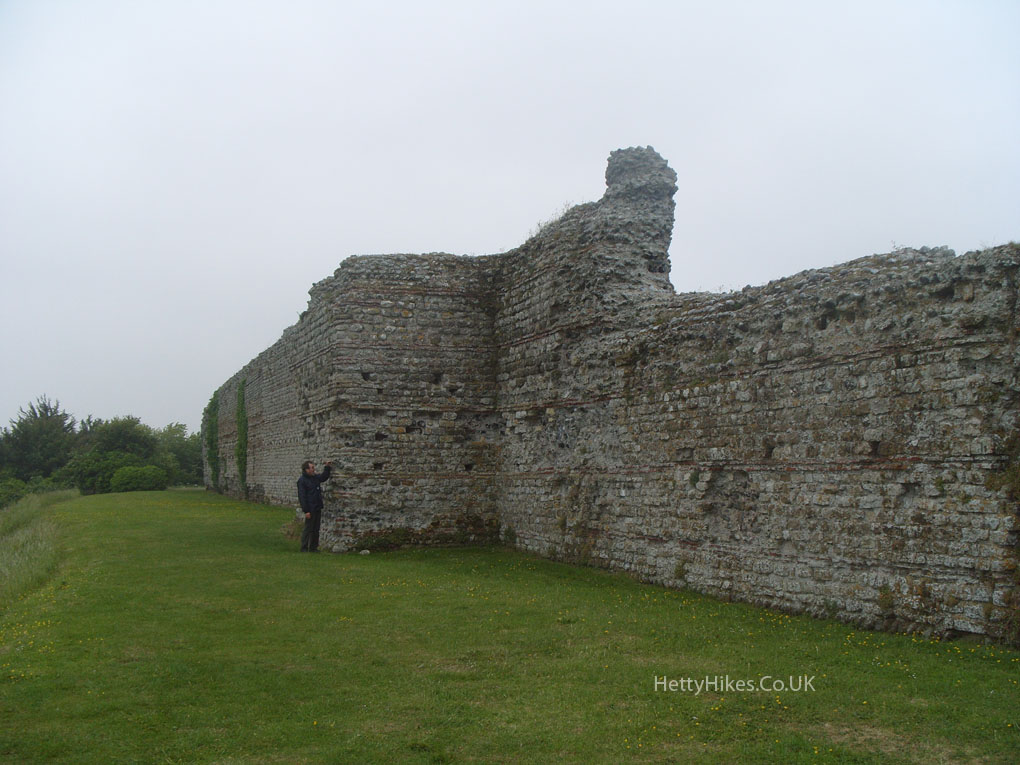