We visited Longleat house and gardens, (member of HHA)  but the only lions we saw were statues 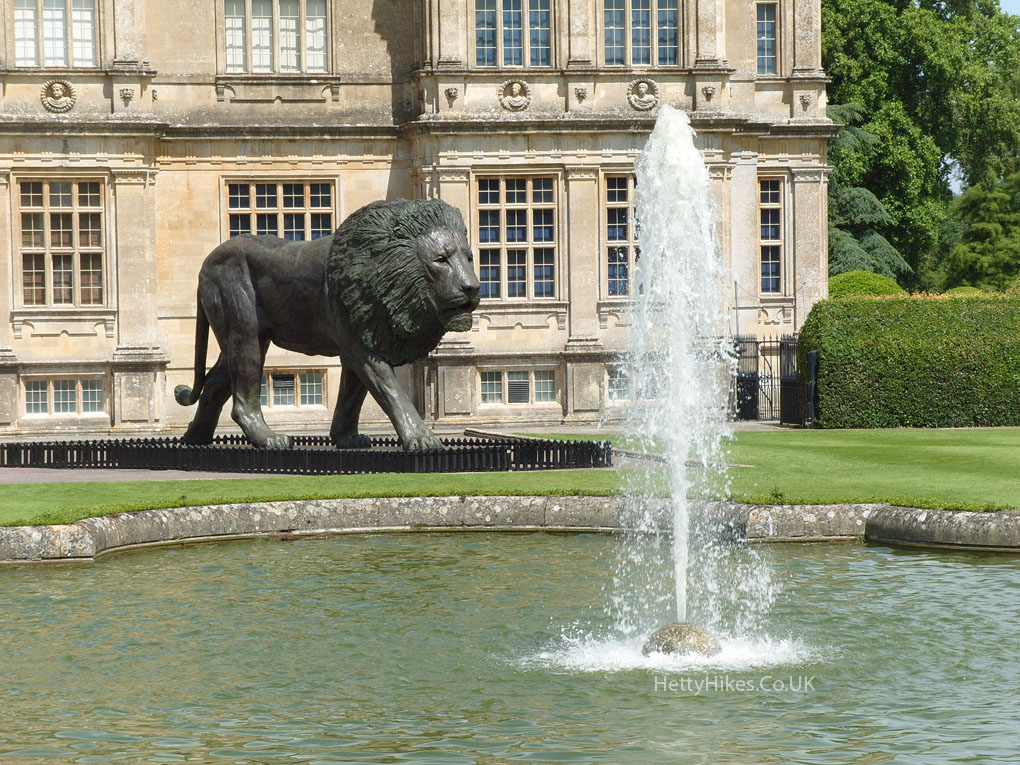 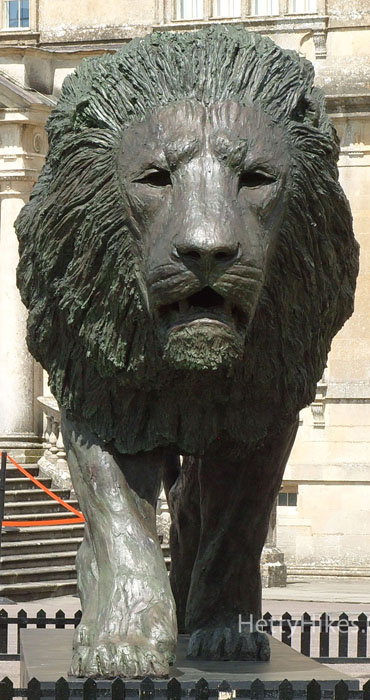 Originally there was a priory here, but the house burnt down after it had been purchased, following the dissolution of monasteries. The Elizabethan house was completed in 1580 for John Thynne and his descendent still live there. The house was enlarged by Wren in the late 1600s. Capability Brown landscaped the grounds and removed the formal gardens. It was Italianised in the 1880s. There are lions heads inside and out, and there was a menagerie here in the 1700s, so there has been a long association of Longleat with animals. The house was first opened to the public in 1949 and the Safari Park opened in 1966 There are lions on the coat of arms We went into the house and saw Lord Bath’s murals, then toured the grand rooms There are modern formal gardens 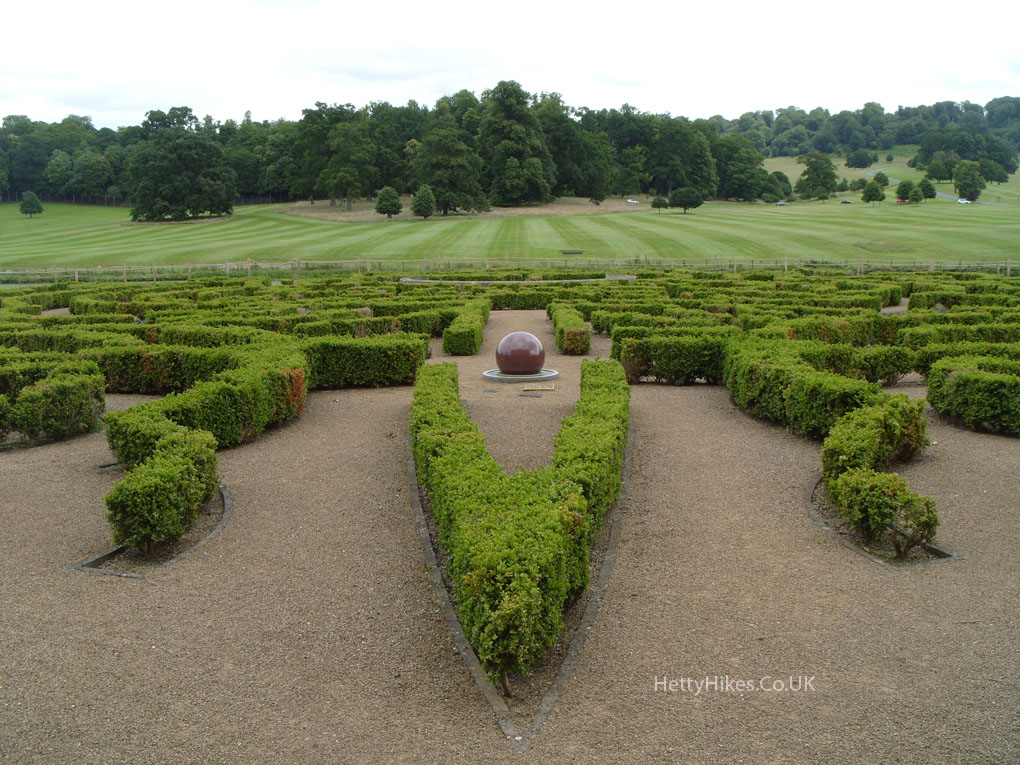 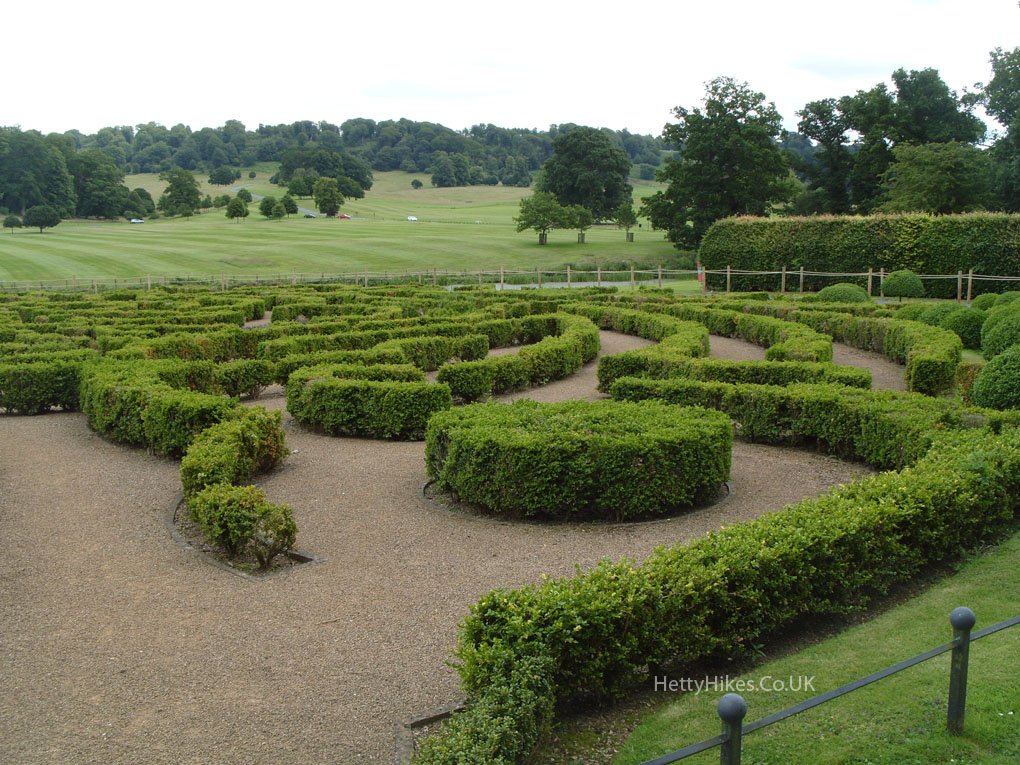 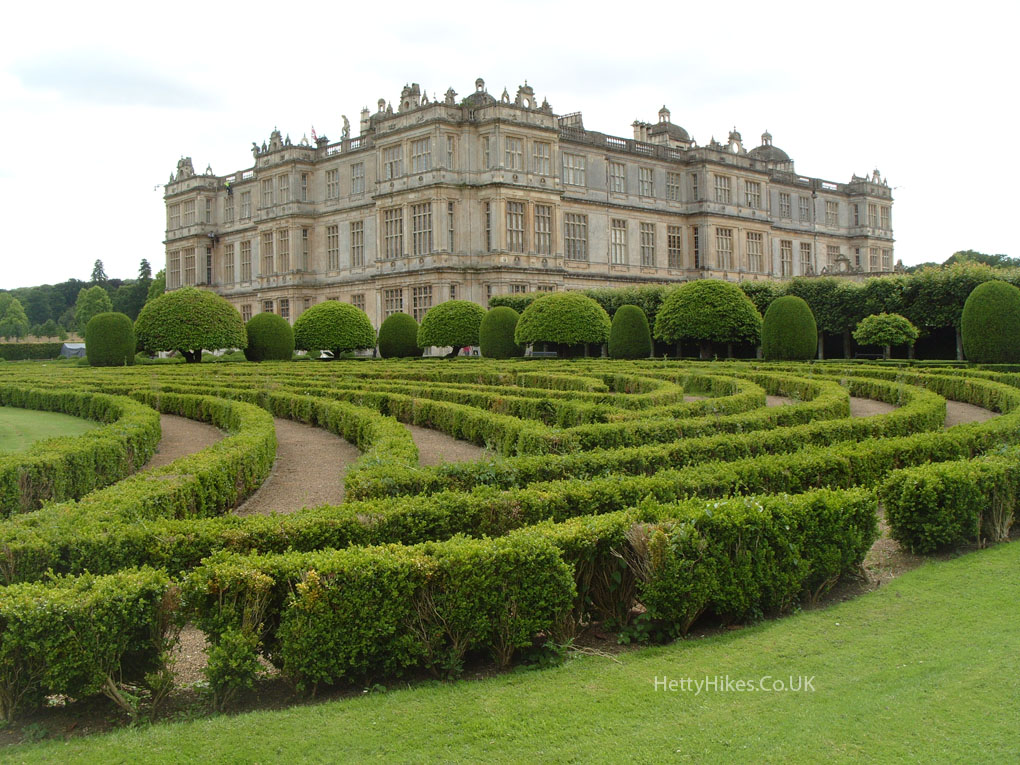 There are peacock hedges 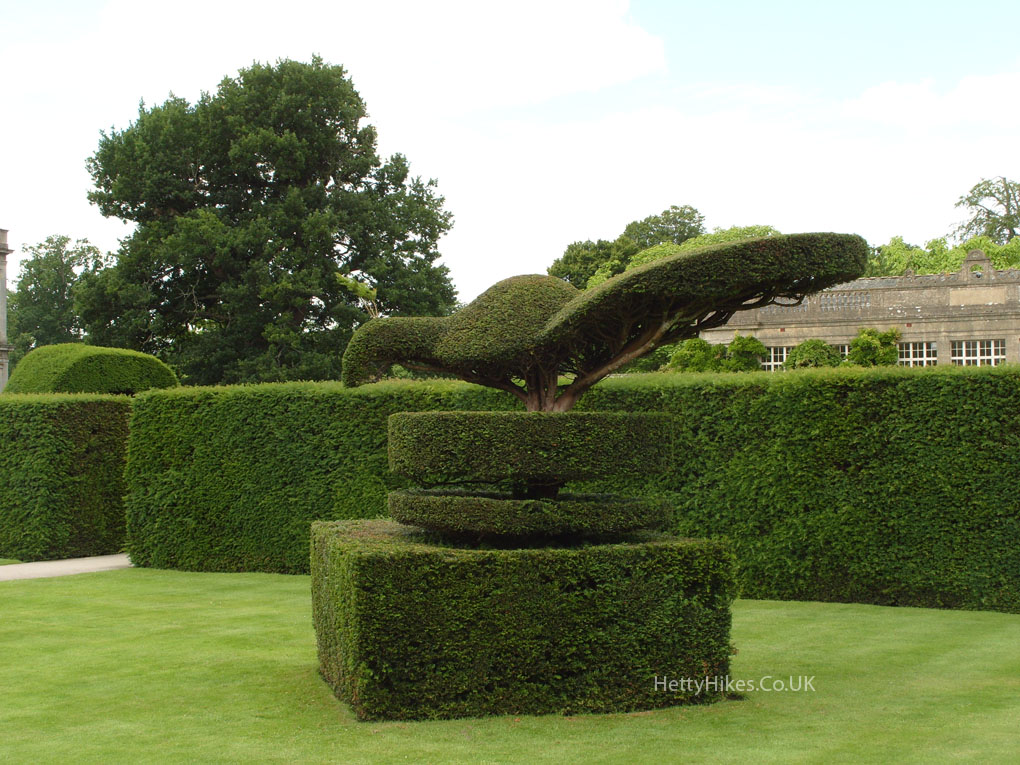 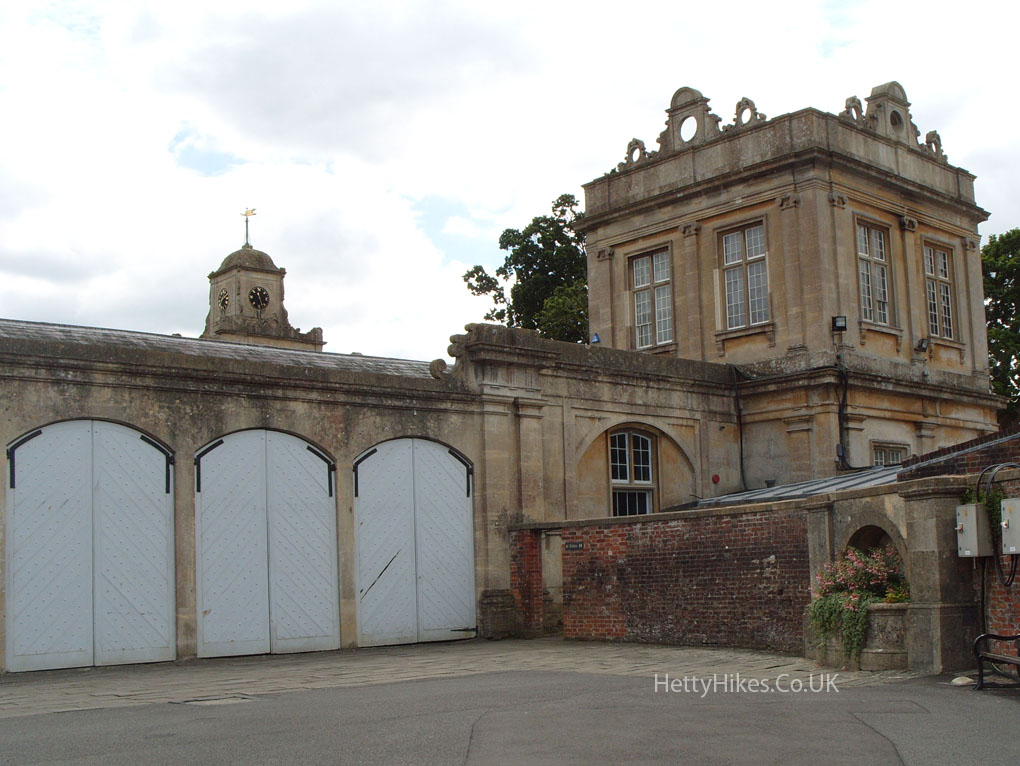 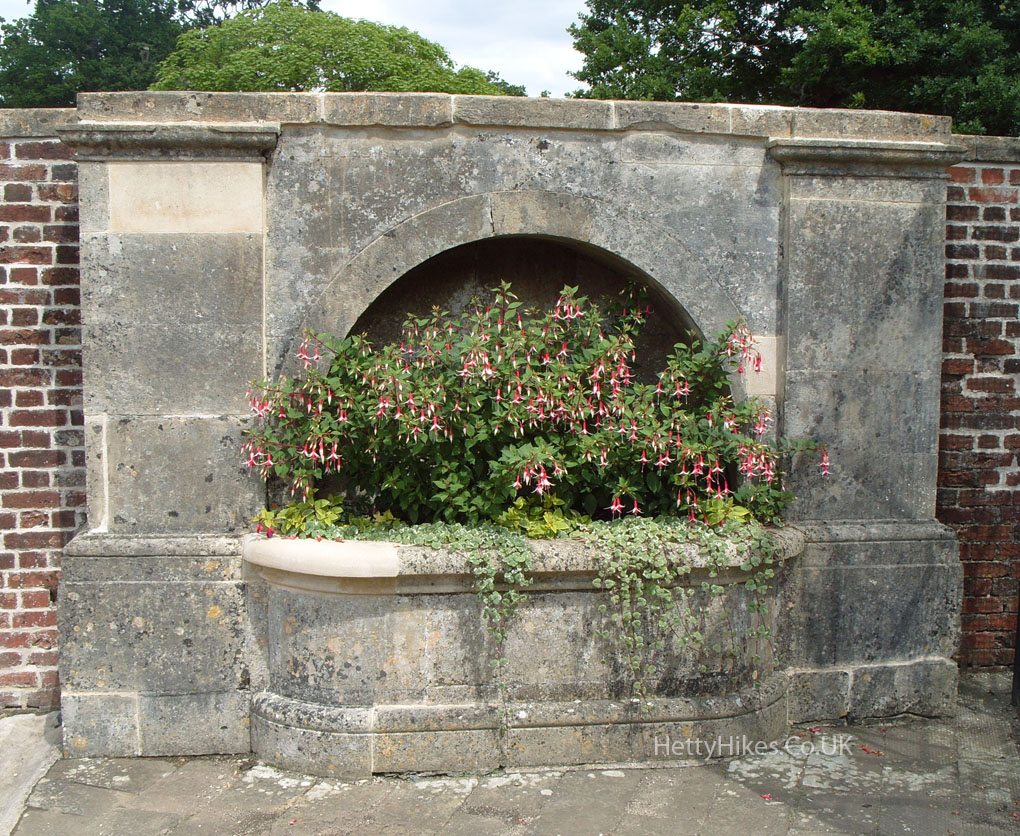 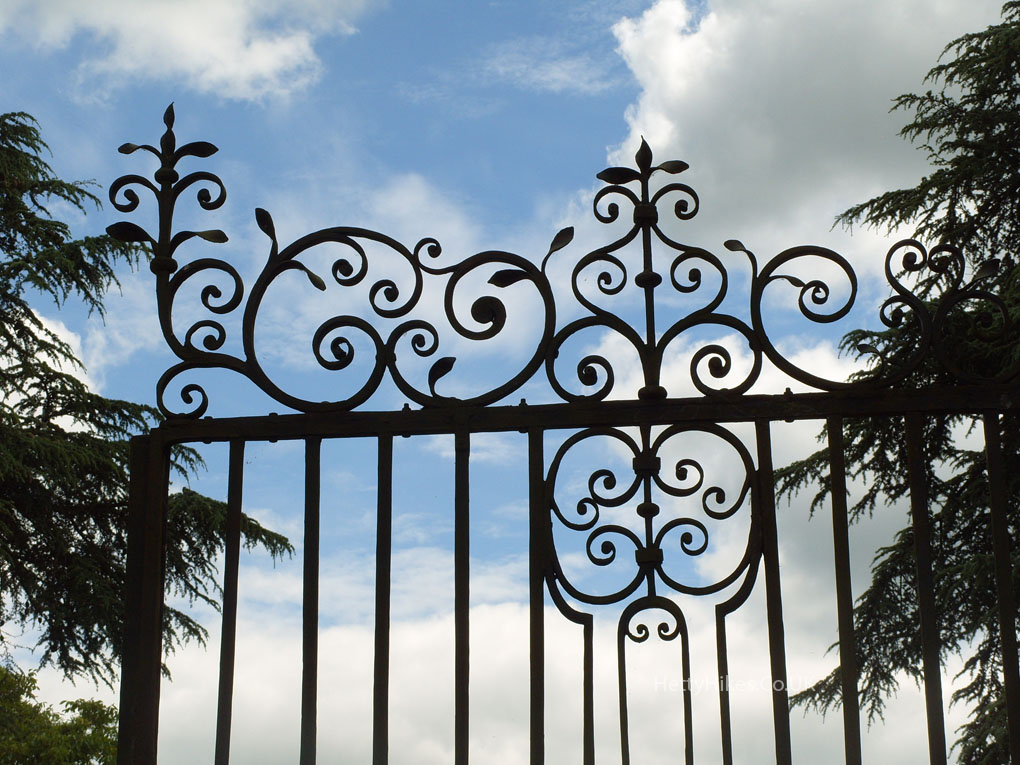 One of these ‘clocks’ is attached to the weather vane The Love Labyrinth in front of the Orangery 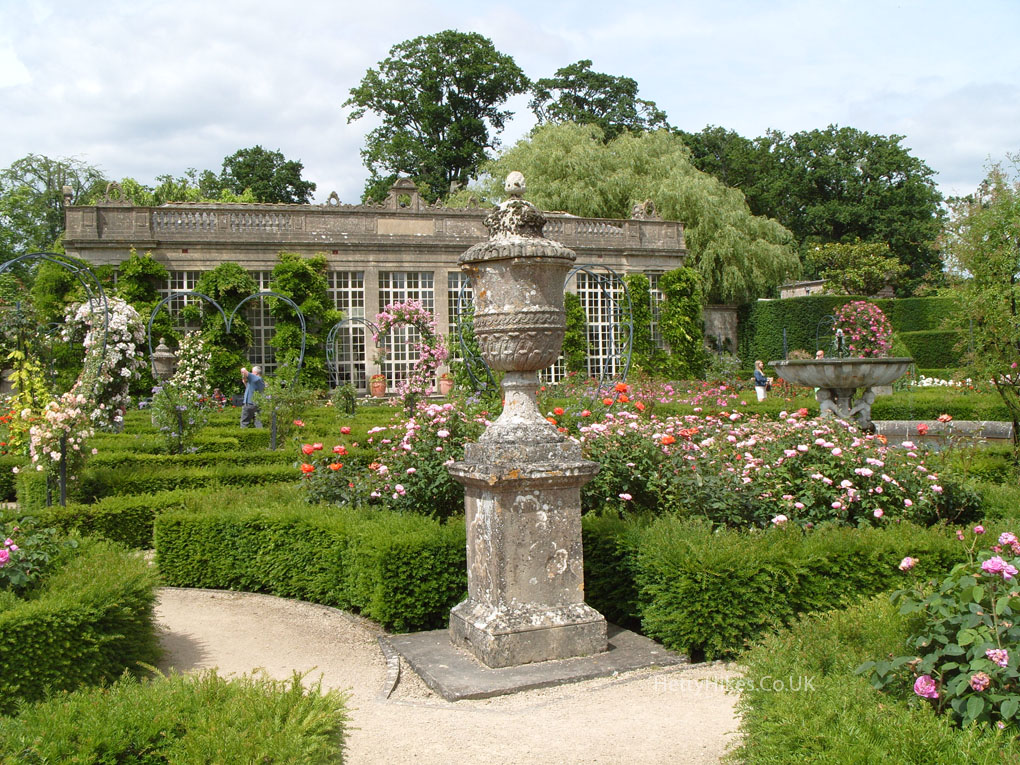 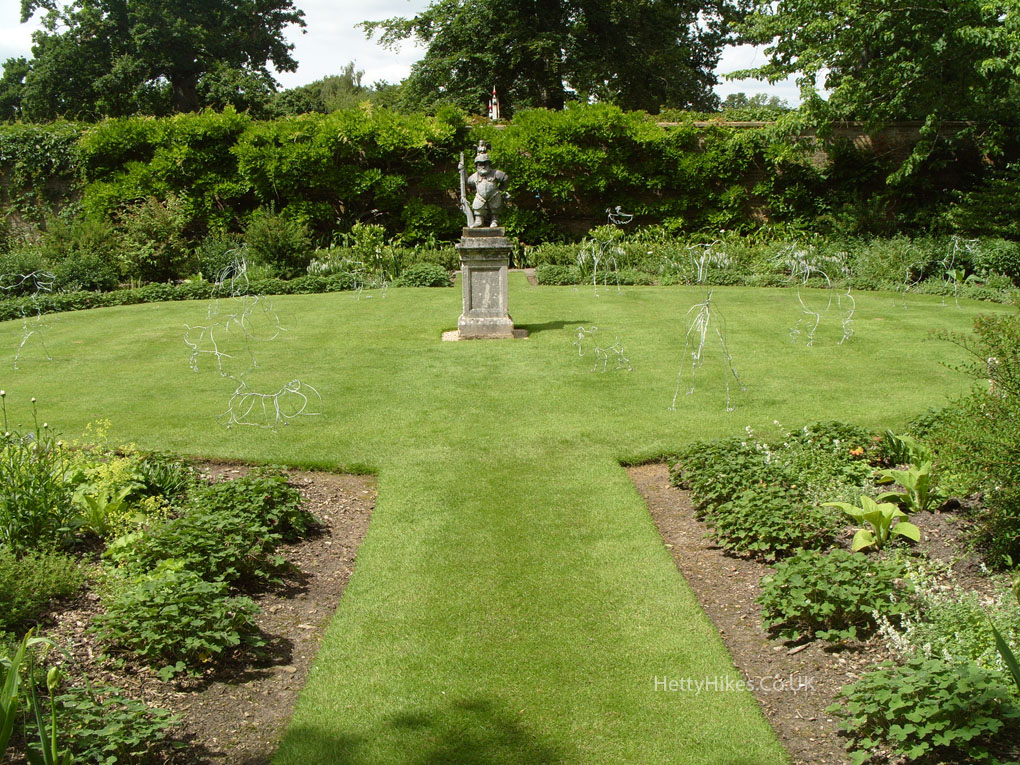 The Half Mile Lake On the way home we stopped at Bradford on Avon