A visit with Stroud U3A church history and architecture group

William Leigh bought Woodchester Park and built the mansion and this Roman Catholic church. The  mansion was never finished but the church opened in 1849. 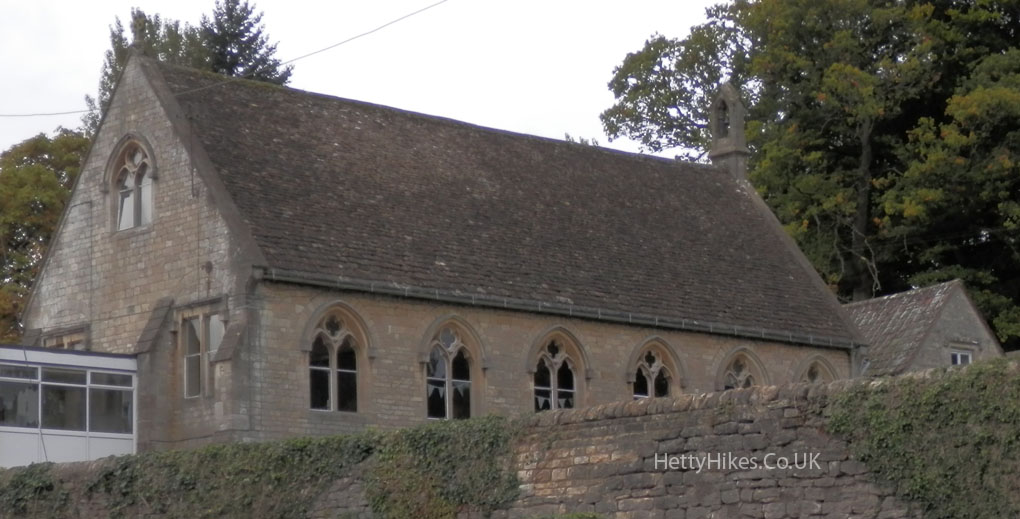 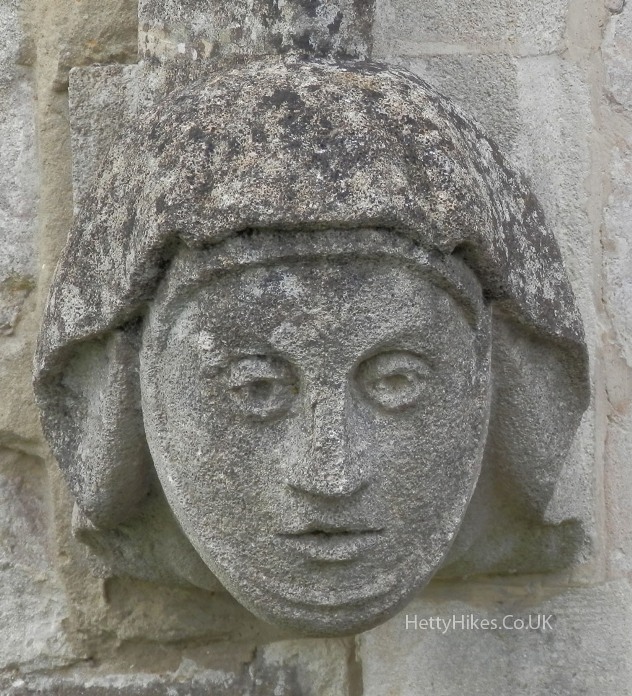 The architect was Charles Hansom, whose brother created the Hansom Cab. In the church is his model. 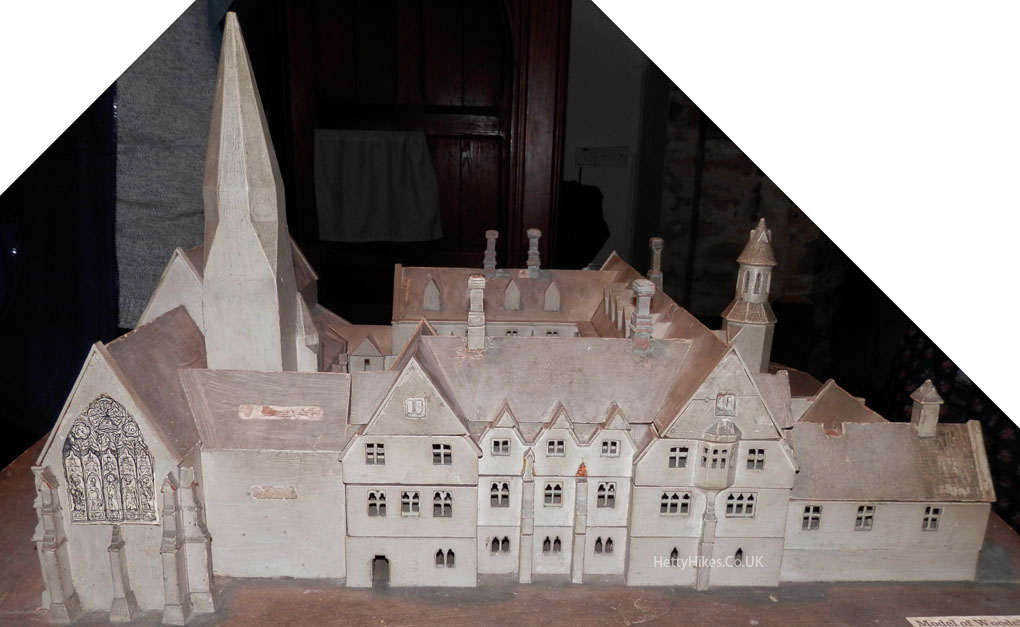 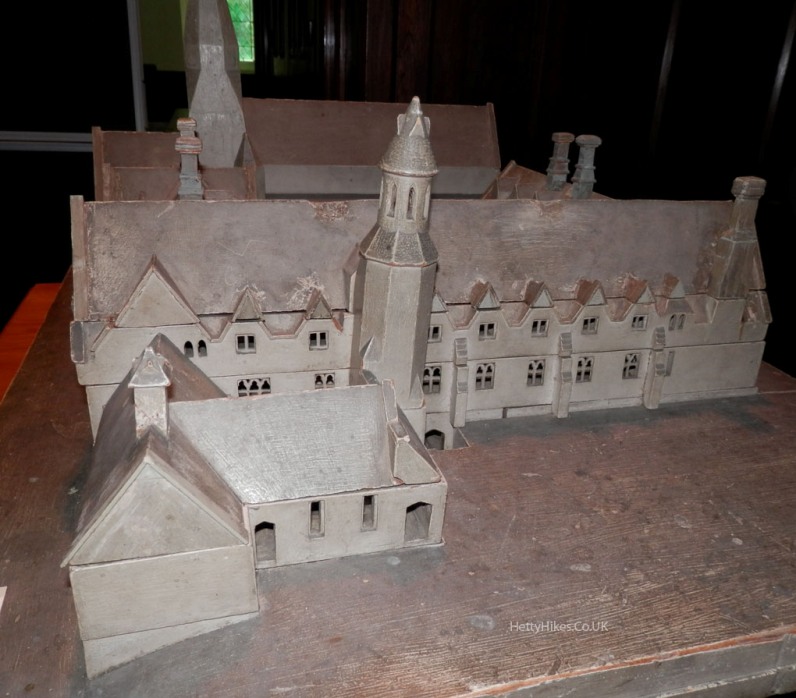 and the ground floor This photo shows the monastery 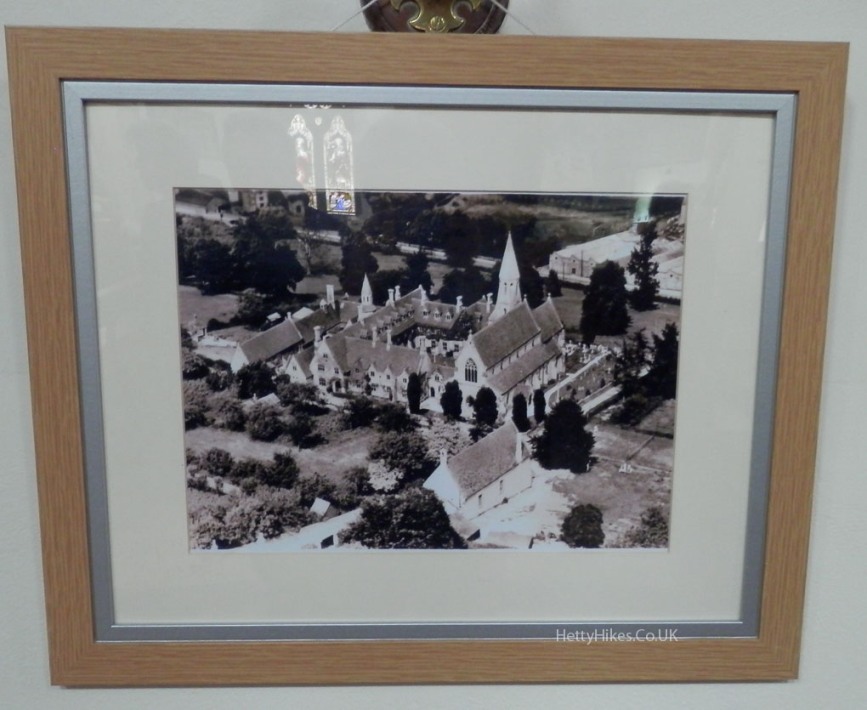 The architecture is Victorian Gothic style 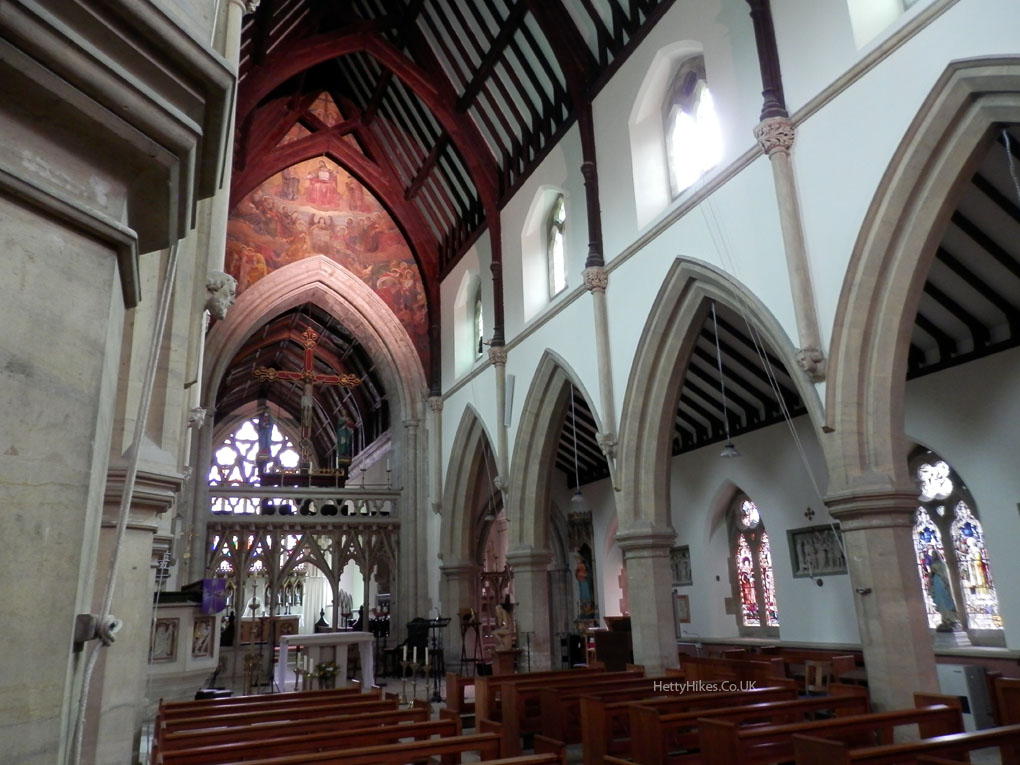 The first window alludes to Henry VIII as executioner of Margaret Pole, and the second has Thomas Moore 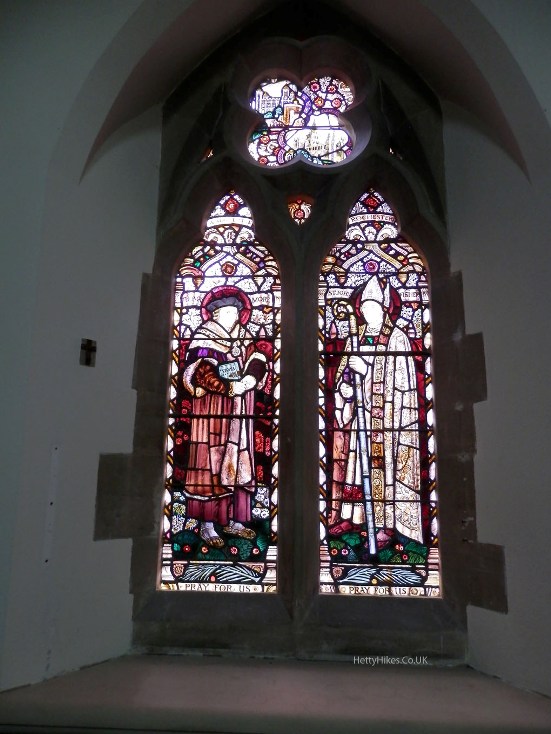 A choir stall has a green man This window was for infirm monks to see into the church 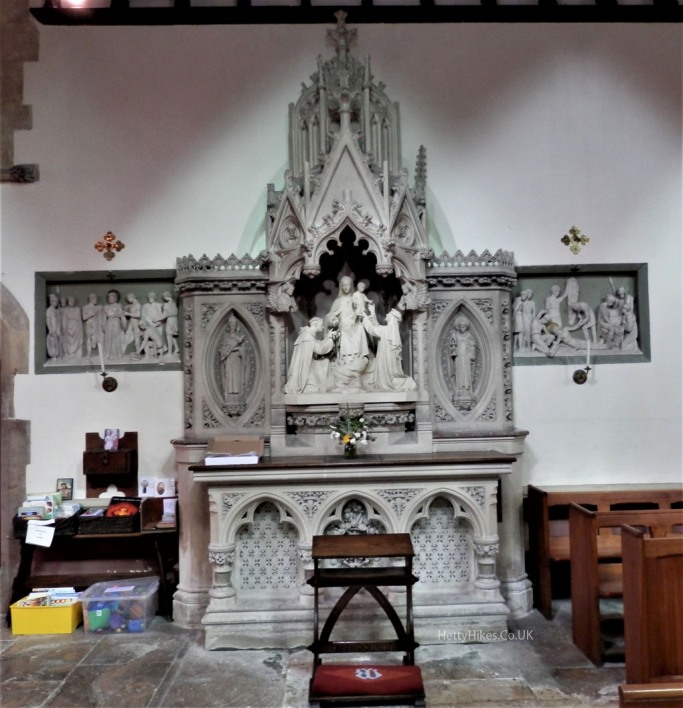 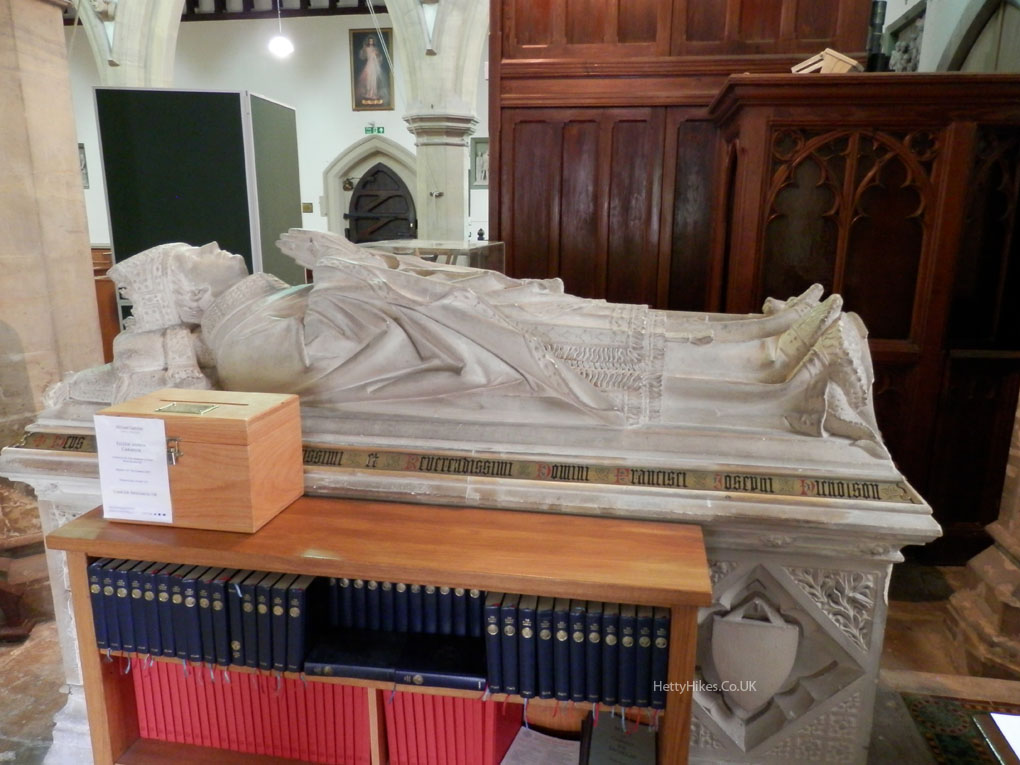 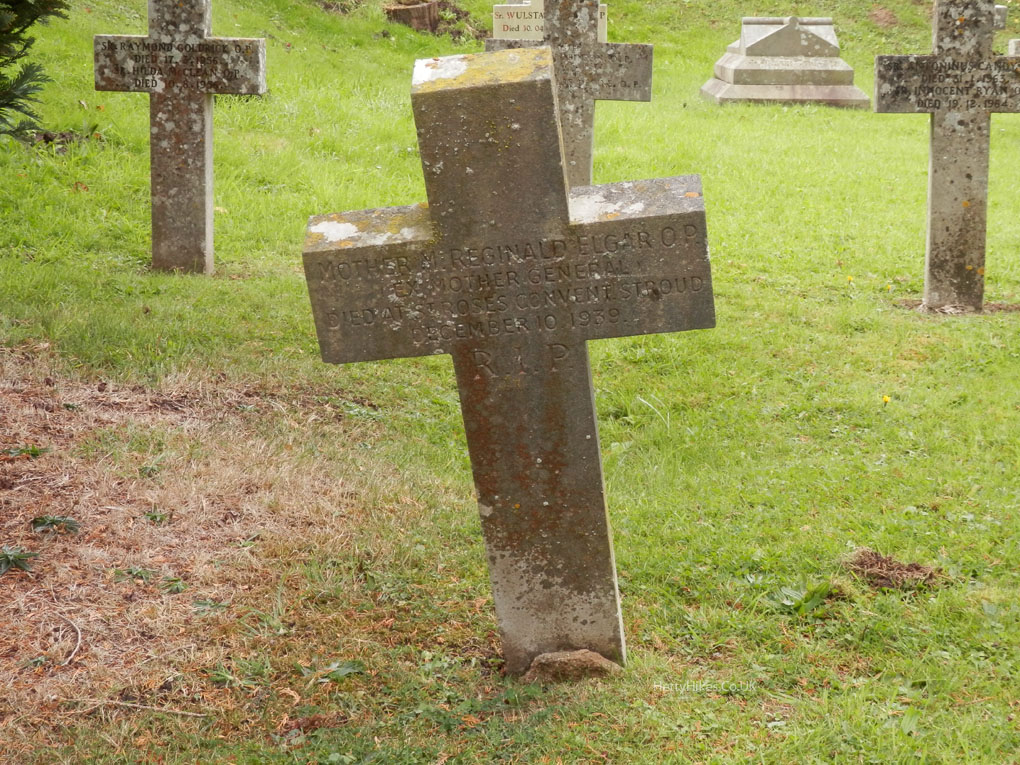 Then we went down into the crypt where the Leigh family are buried – in Italian style 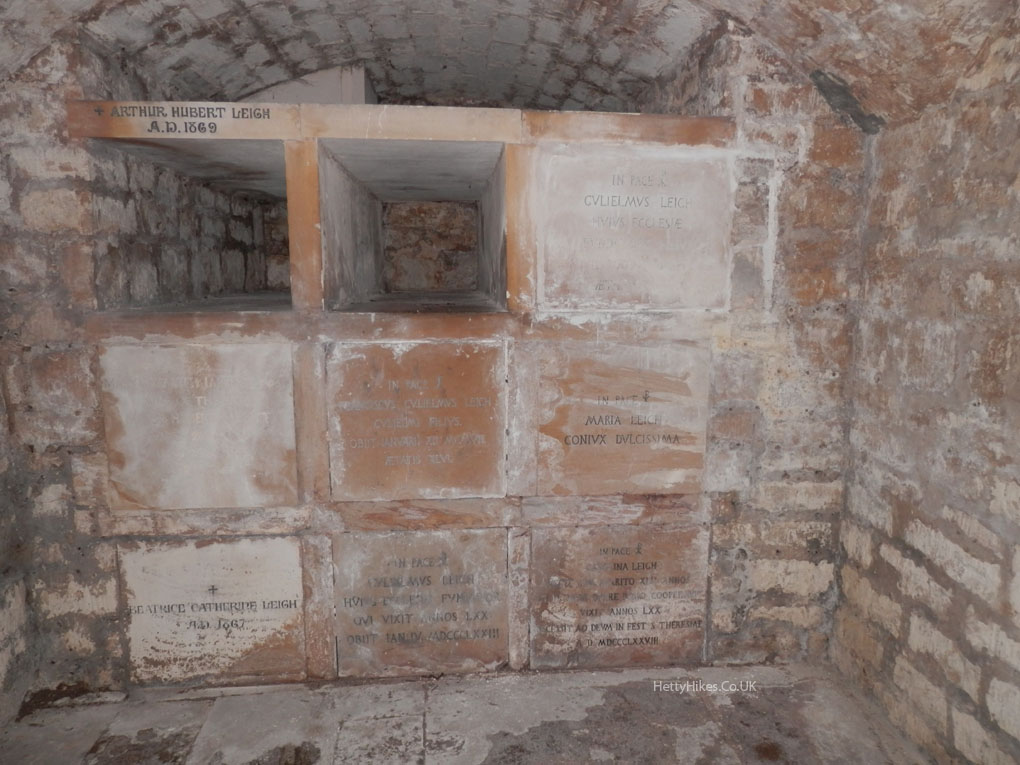