It was Open Day at Hawkwood College.

Before 1936 it was called The Grove, but the name was changed by Colonel Murray, who admired a 14th century mercenary 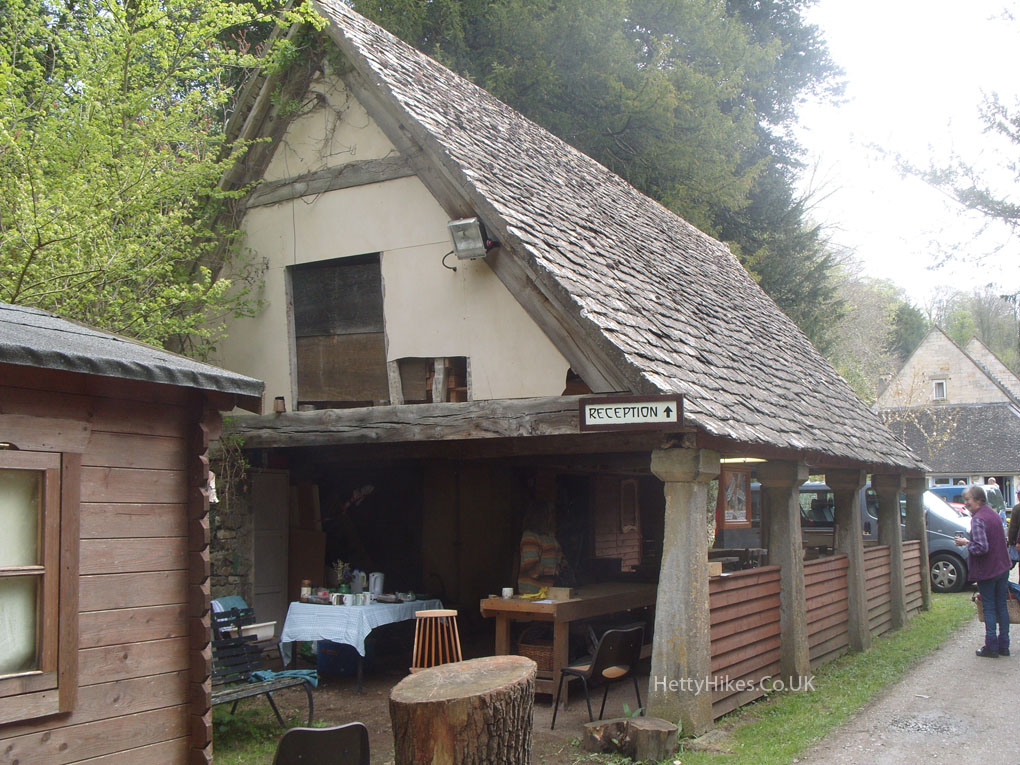 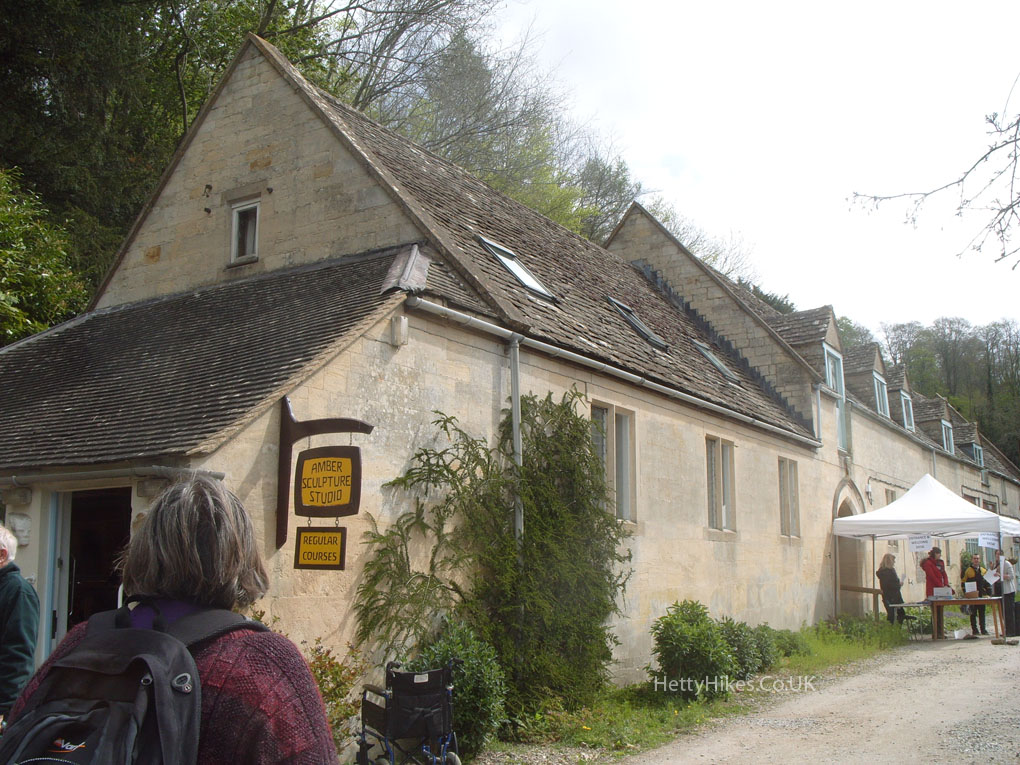 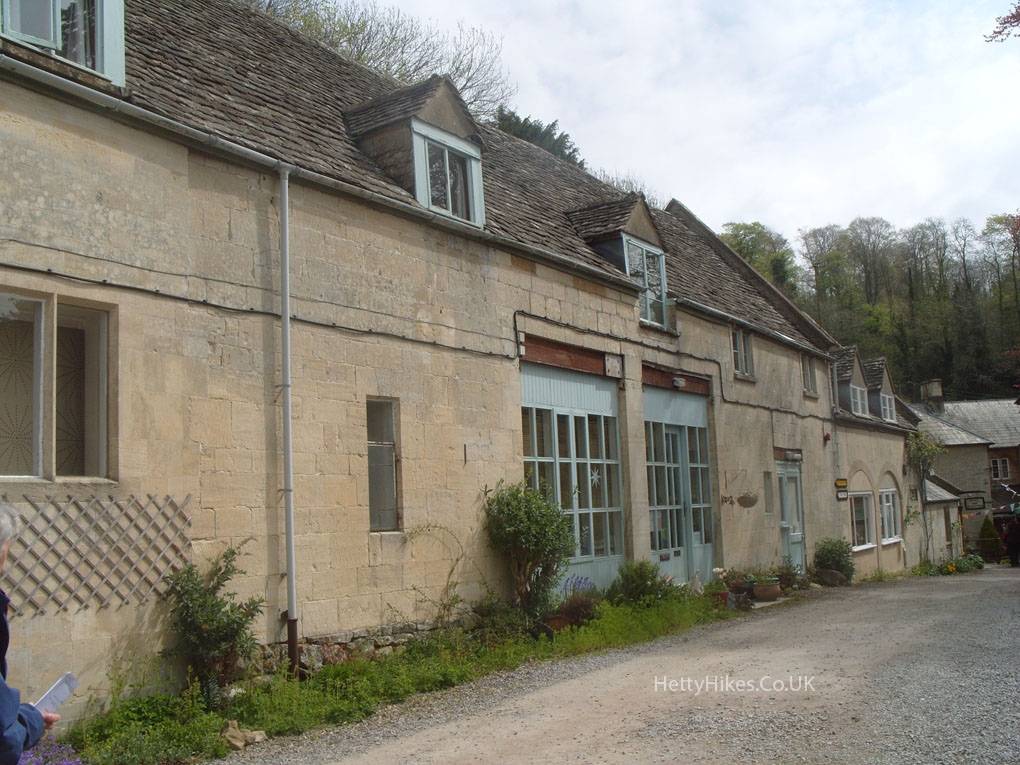 The current house was built in the 1840s, but it replaced an older house that had been damaged by fire. It was at the centre of a large estate owned by the Capel family for 200 years 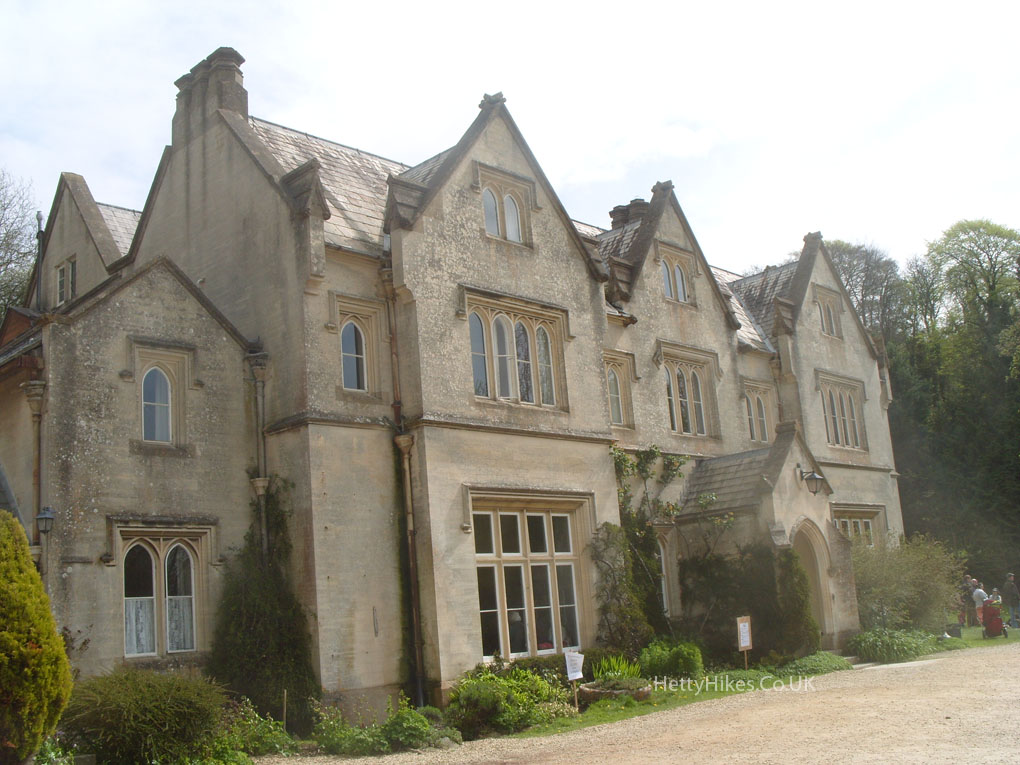 There is a lovely view 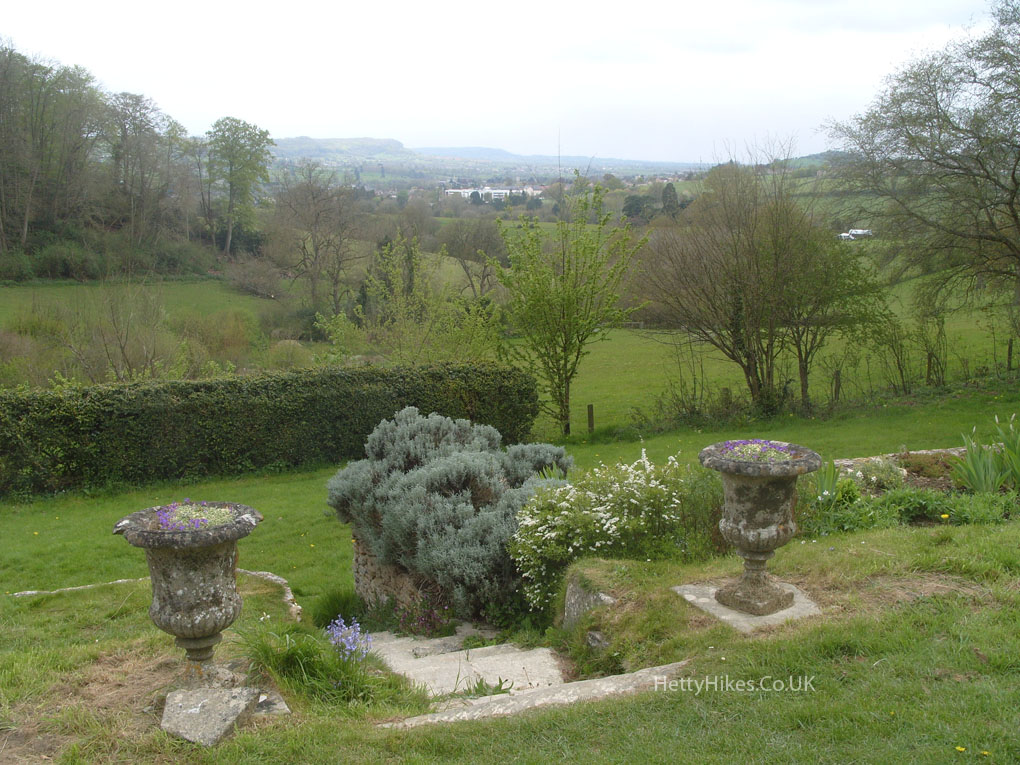