Painswick via Bull’s Cross, from Stroud

We walked from Stroud up Folly Lane, and at the end continued along the ancient track to Bull’s Cross, then down the field to Painswick, and up through the town

View to Swift’s Hill in the Slad Valley 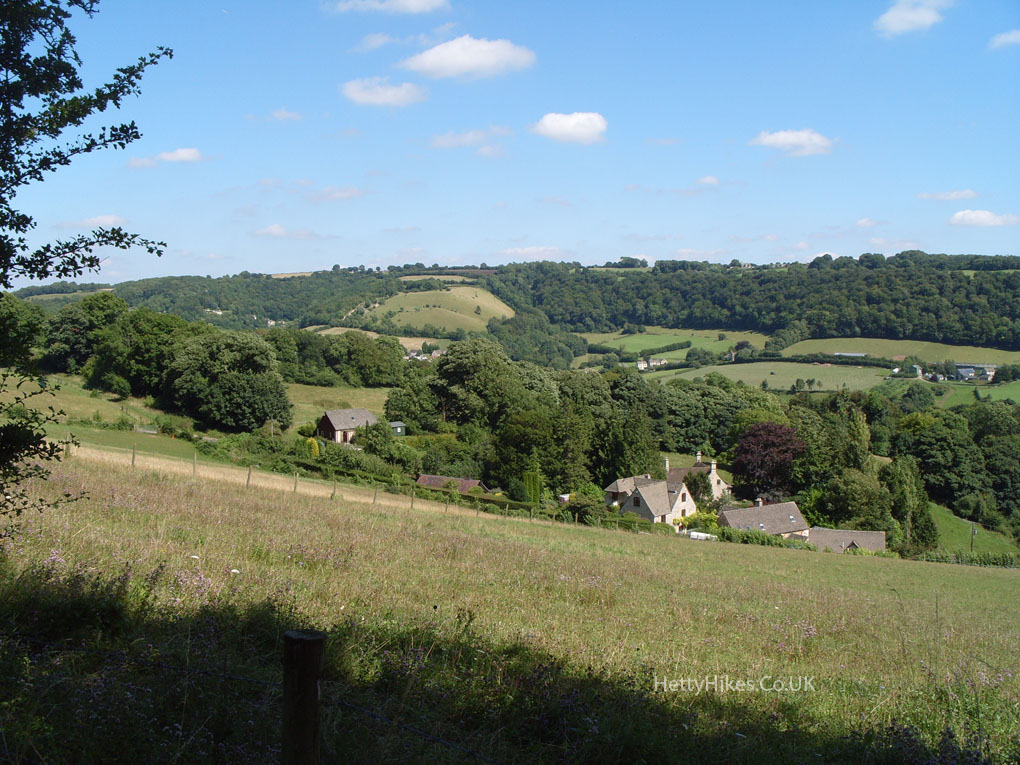 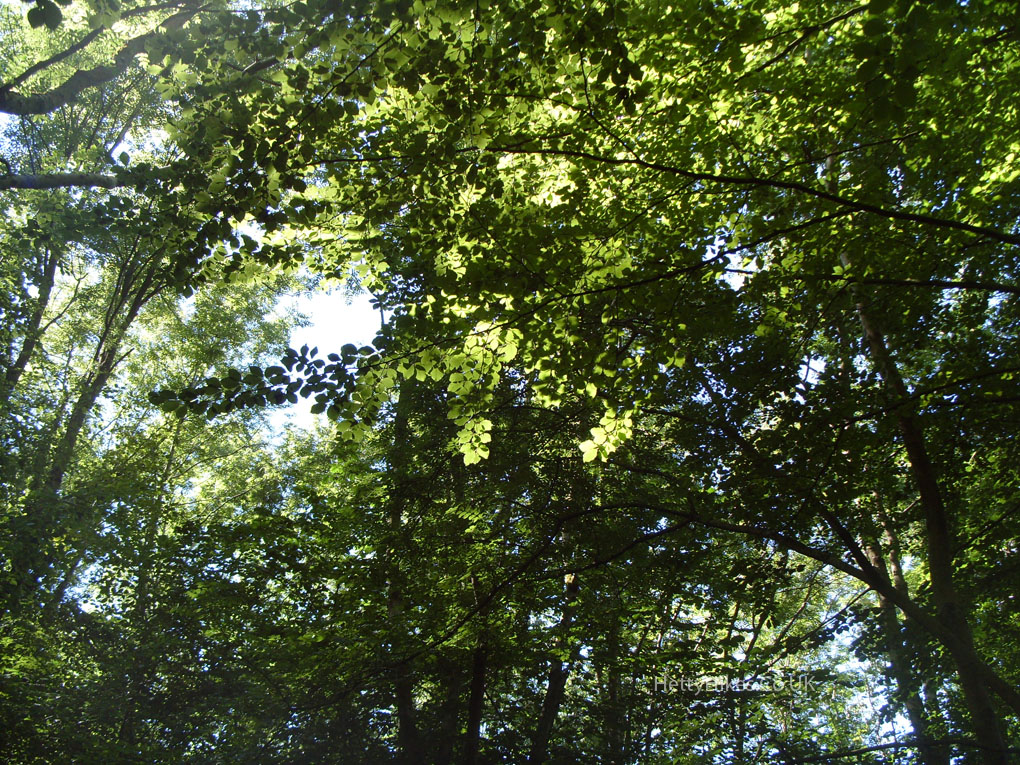 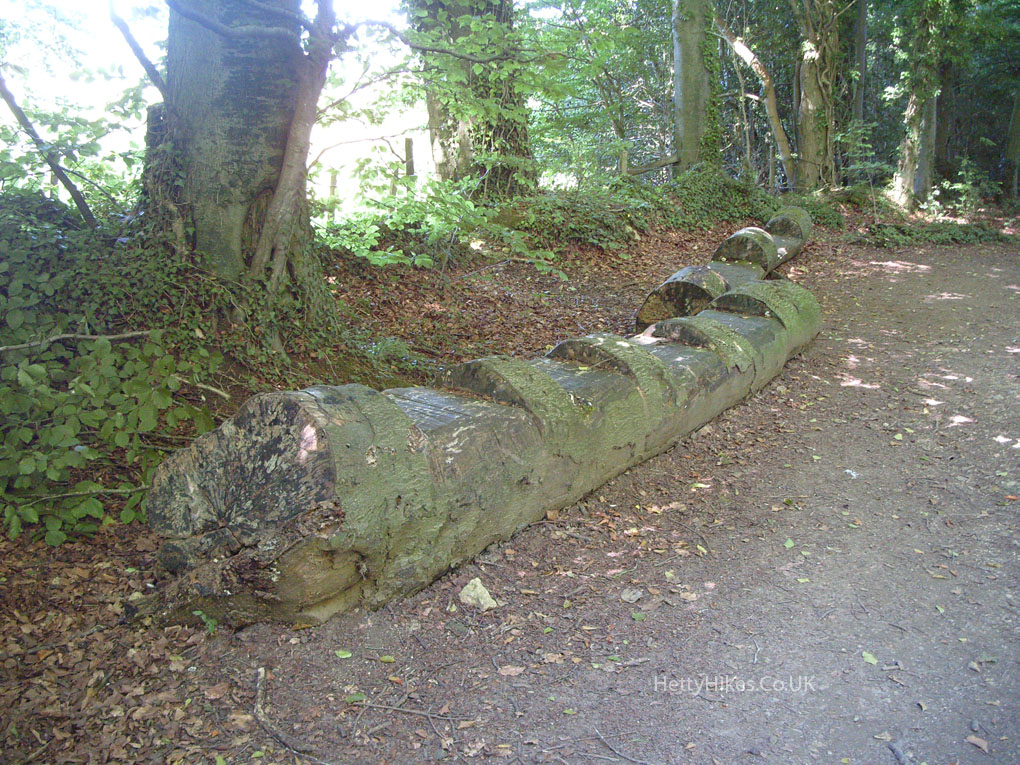 Getting nearer to Painswick 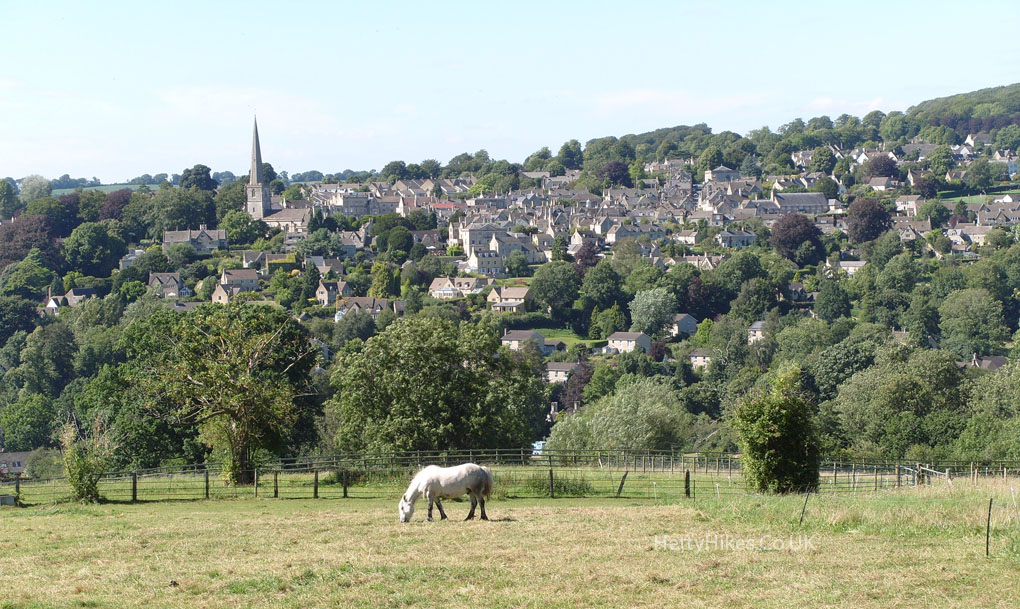 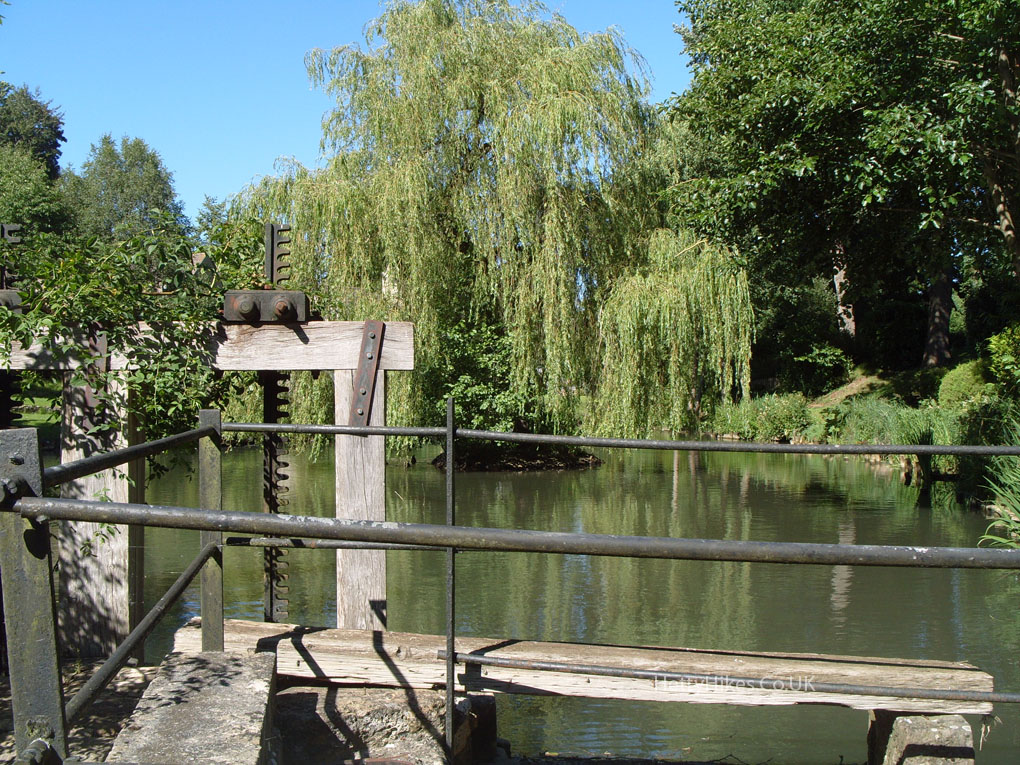 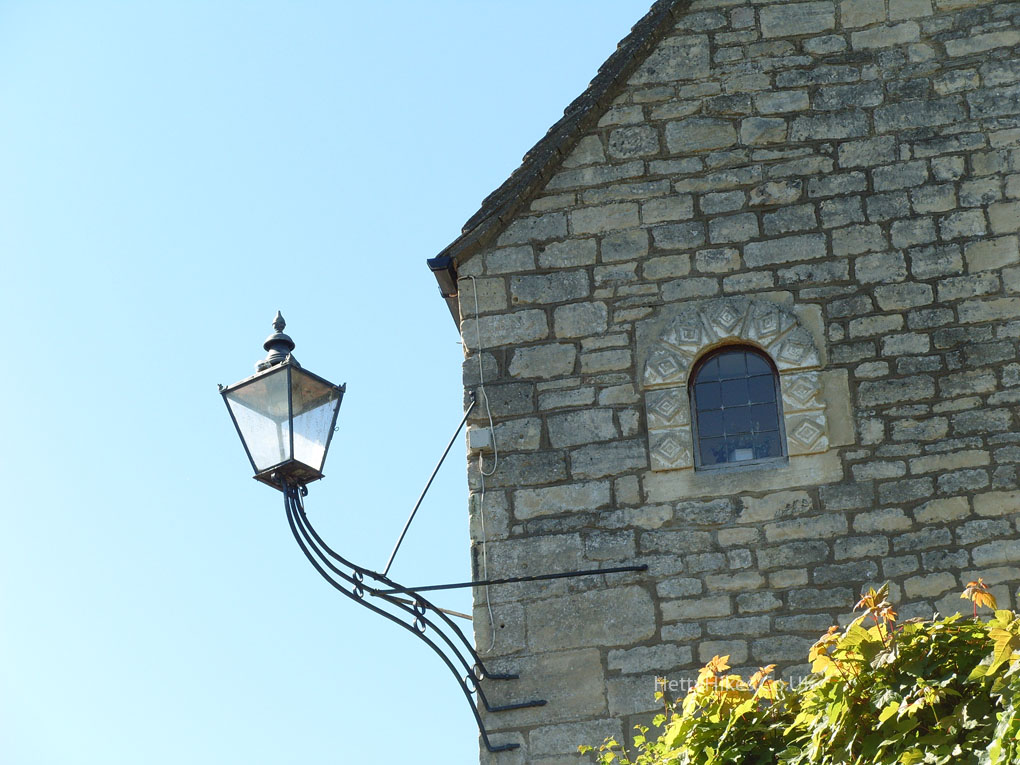 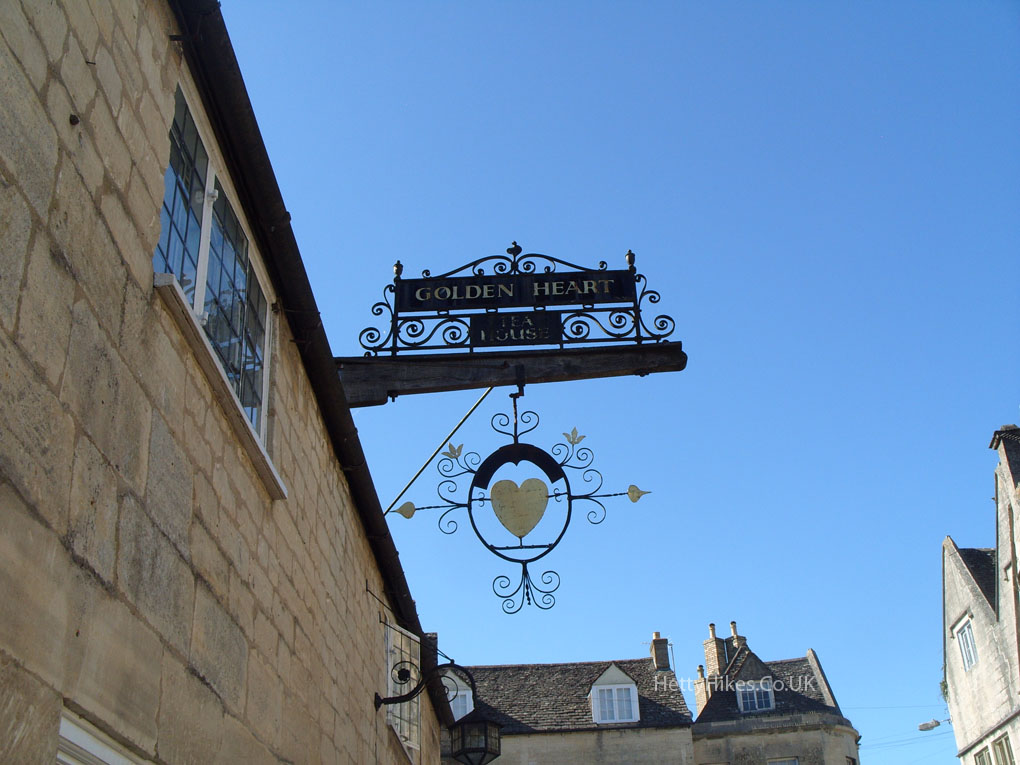 This was the Public Bath House until 1977 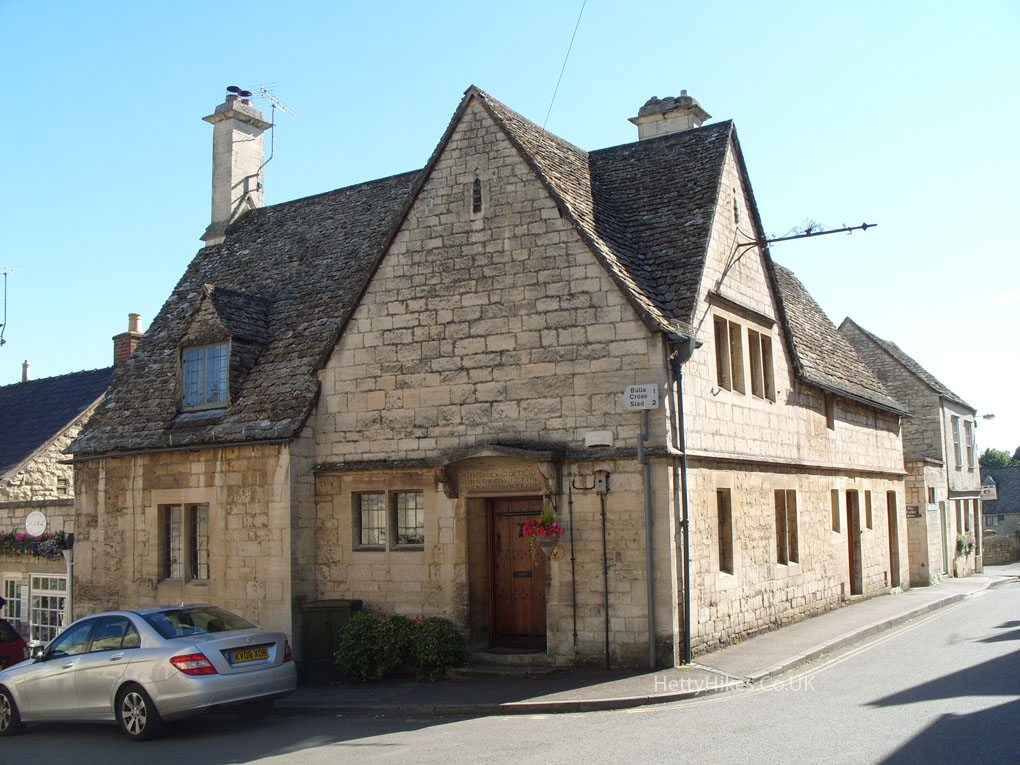 Now a hairdresser, once the New Inn, then a police station among other uses 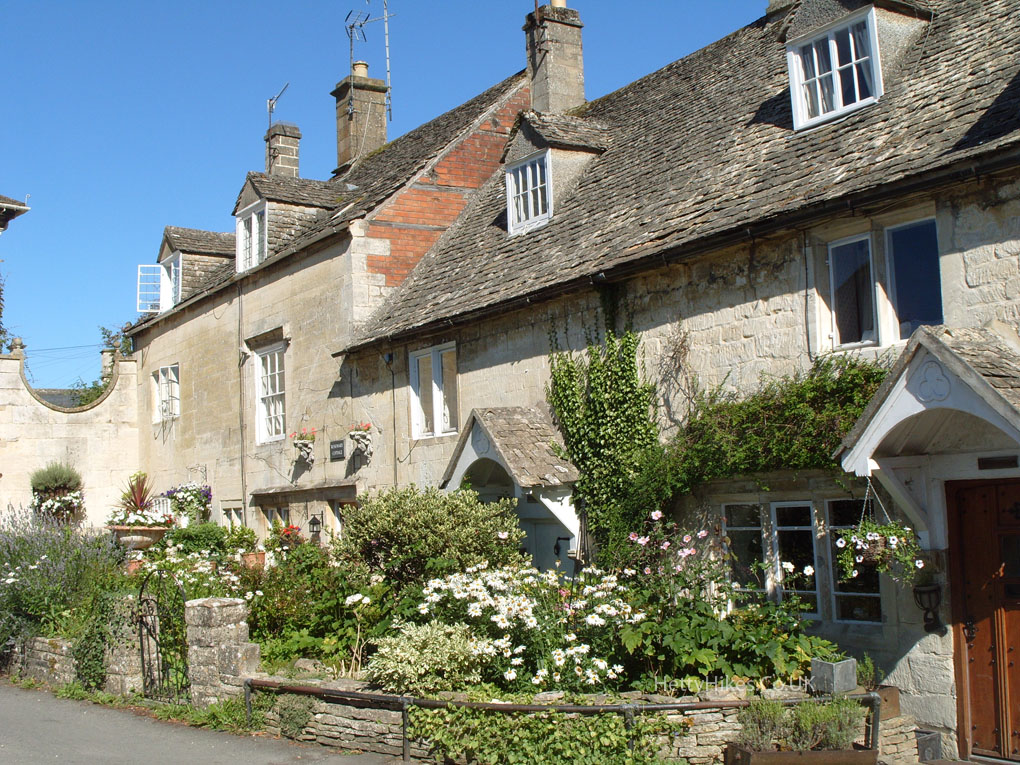