Pitchcombe church was rebuilt in 1819, and enlarged in 1870. It is next to the Village Hall, which was the village school, built 1803.

Nearby is Wragg Castle Farm, which maybe the site of the 12th century “Ragged Castle” 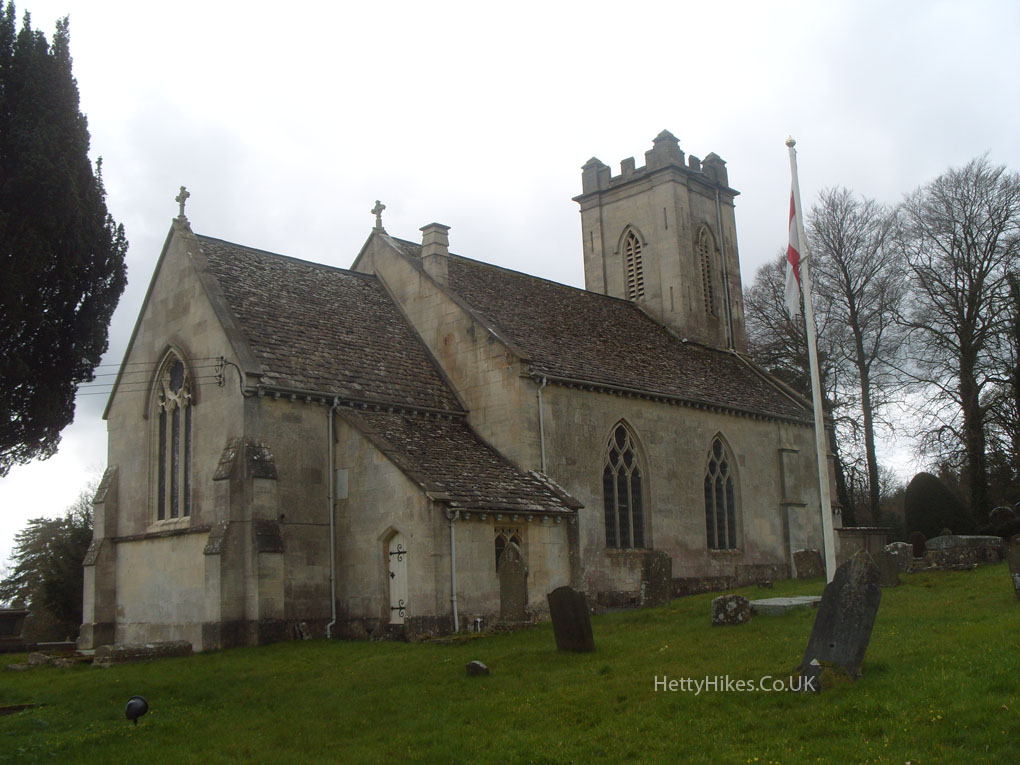 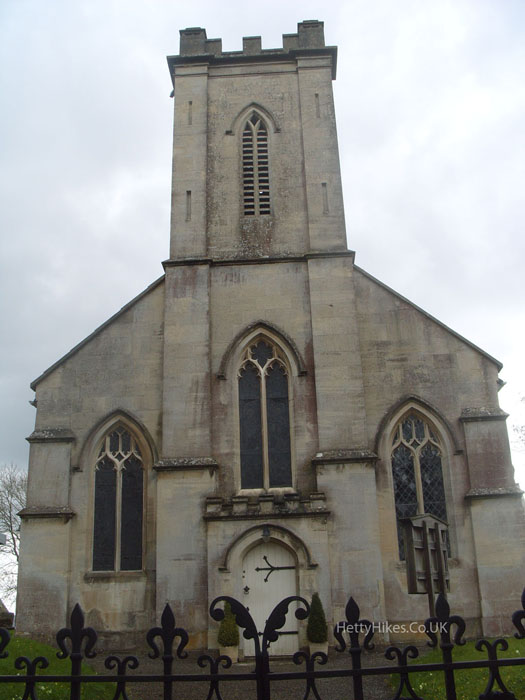 Pitchcombe village is a little way from the church 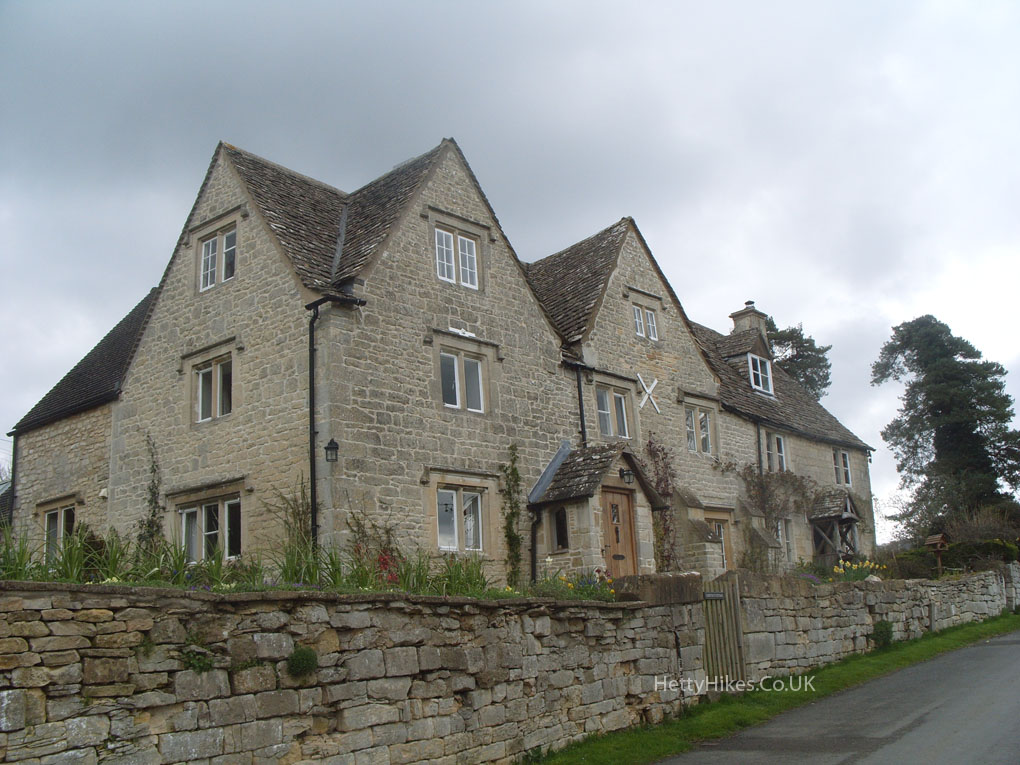 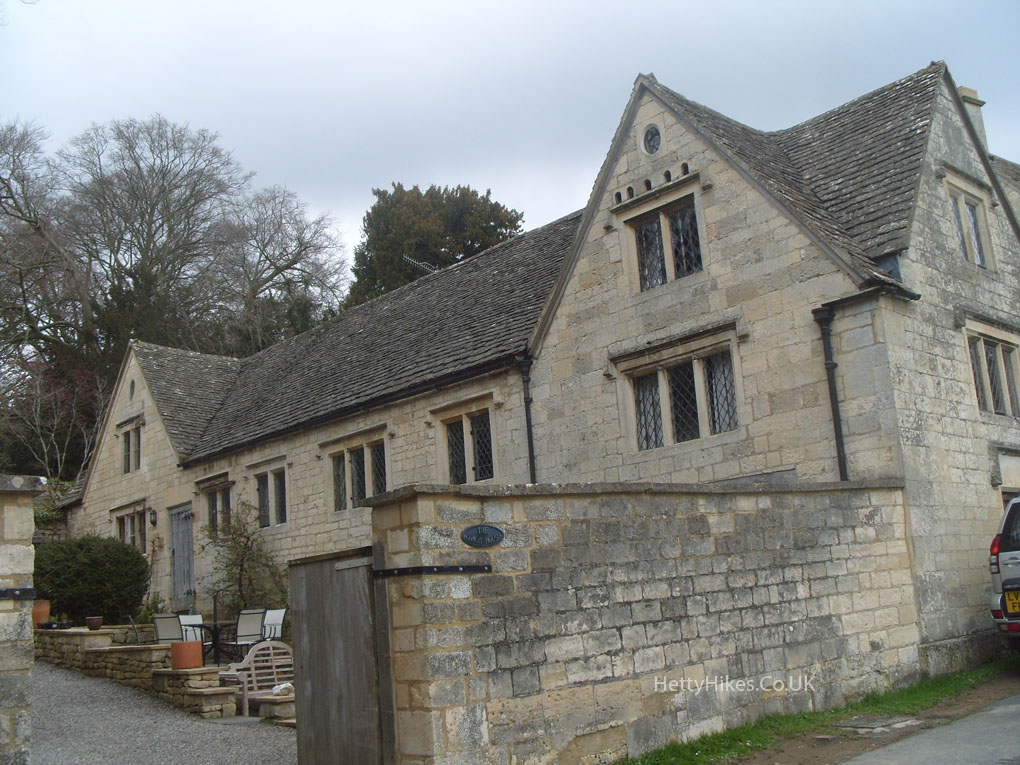 1906 on an entrance by Pitchcombe House 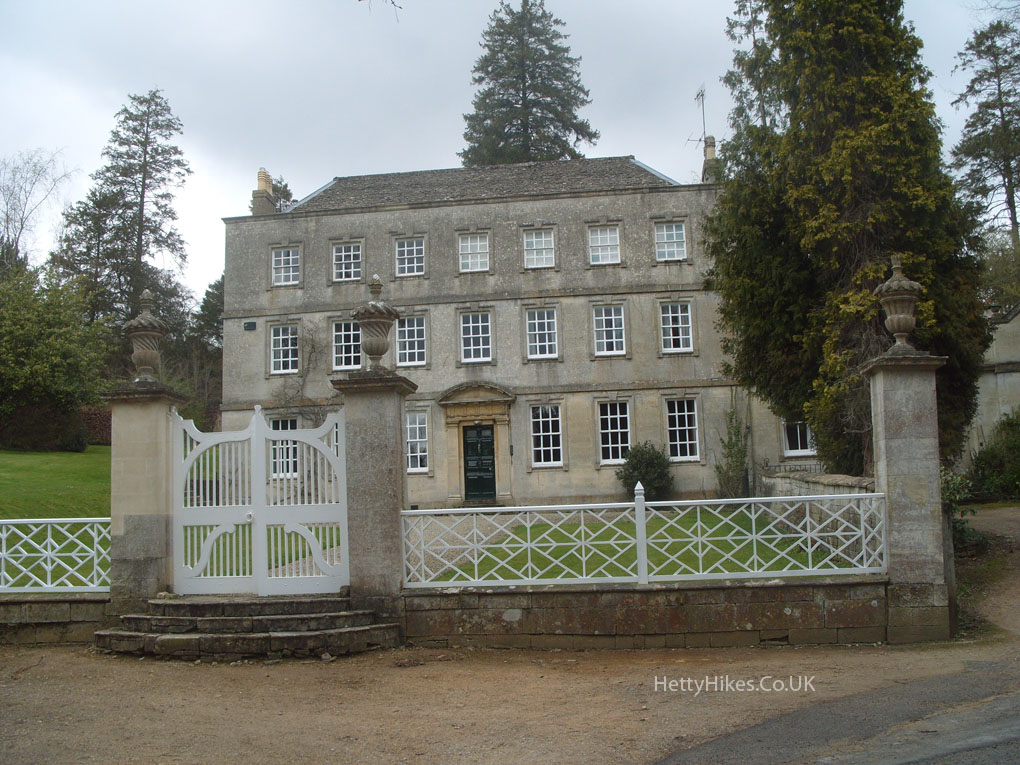 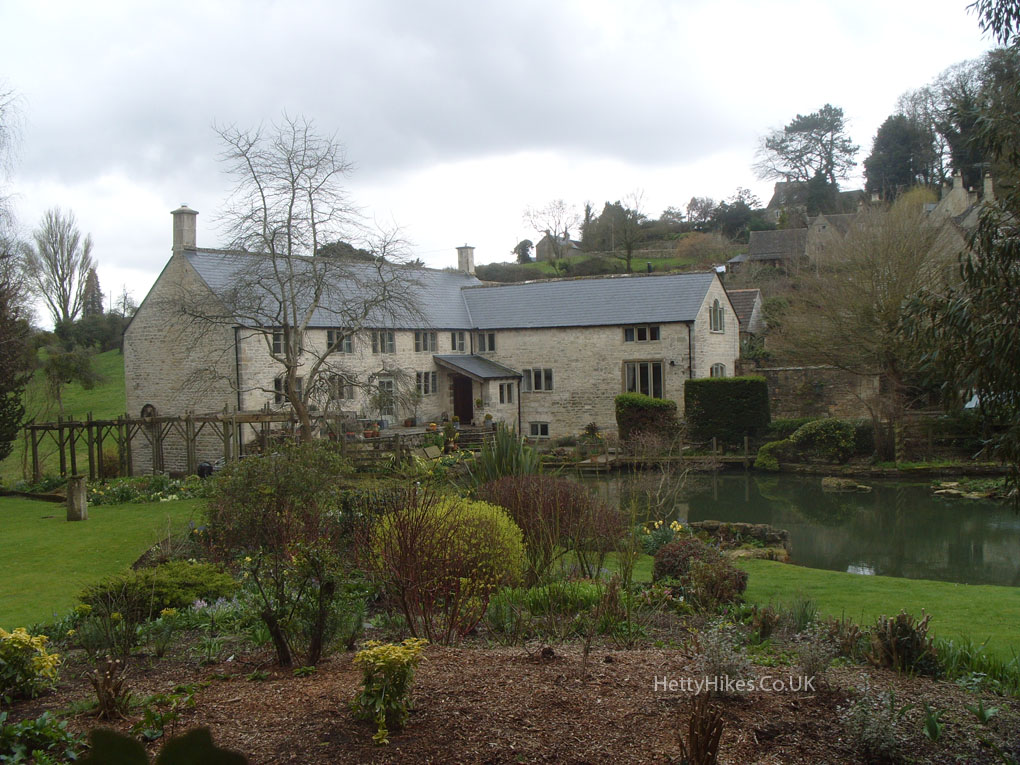 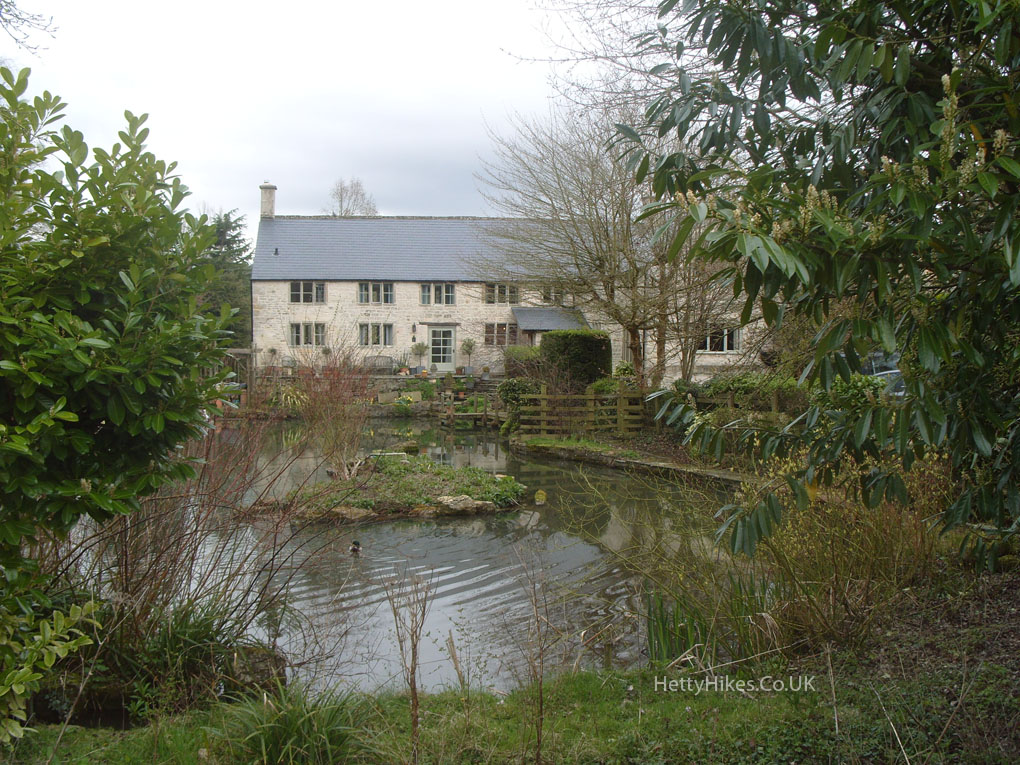 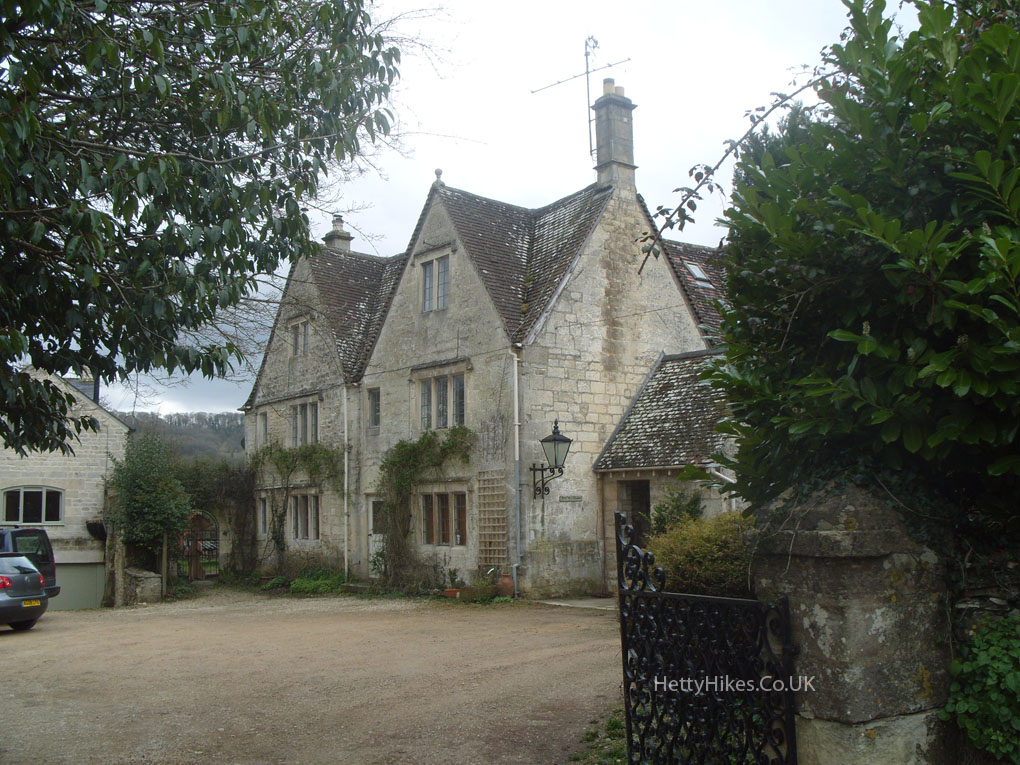 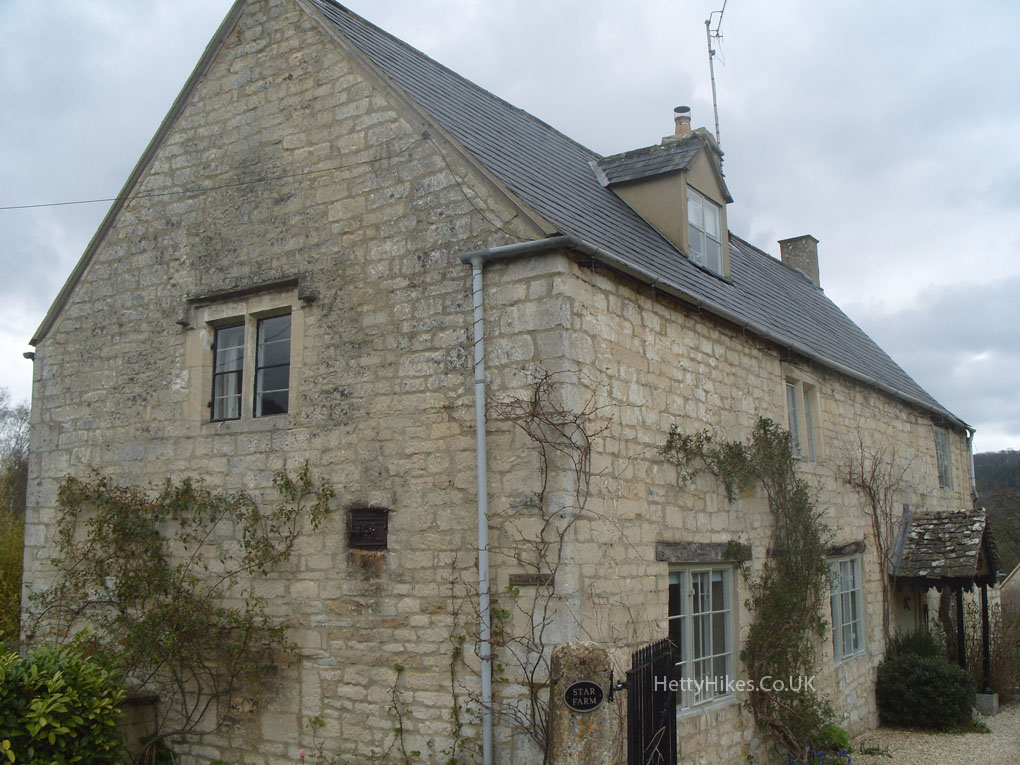 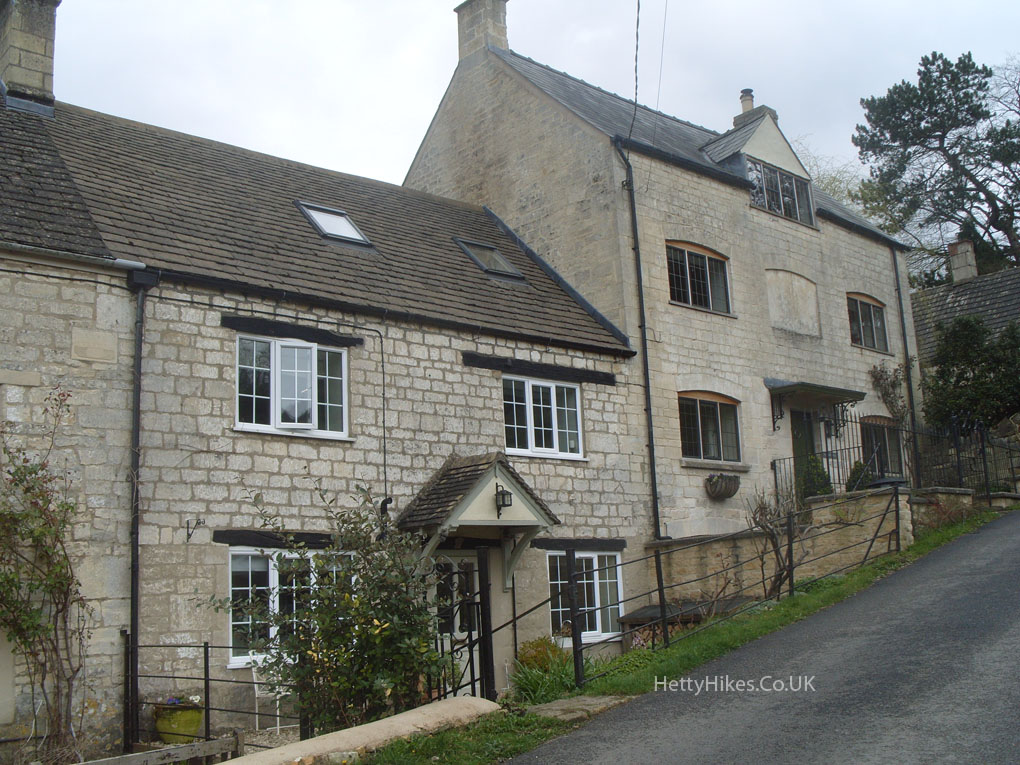