There was a tower house here in 1107 and it was once a royal hunting lodge.It was extended in the 1500s and 1600s. The wings to left and right were added in 1694 and are the newest parts of the house. Traquair belonged to the Stuarts who were Roman Catholic and supported Bonnie Prince Charlie; being on the ‘wrong side’ they they were not wealthy, so the main house was not ‘modernised’ in Victorian times.

The 300 year old brew-house is again brewing beer, so Mr H had to buy some. There are craft workshops to visit, as well as the gardens to wander in.

This had been a billiard room, but was made into a Roman Catholic Chapel in 1829 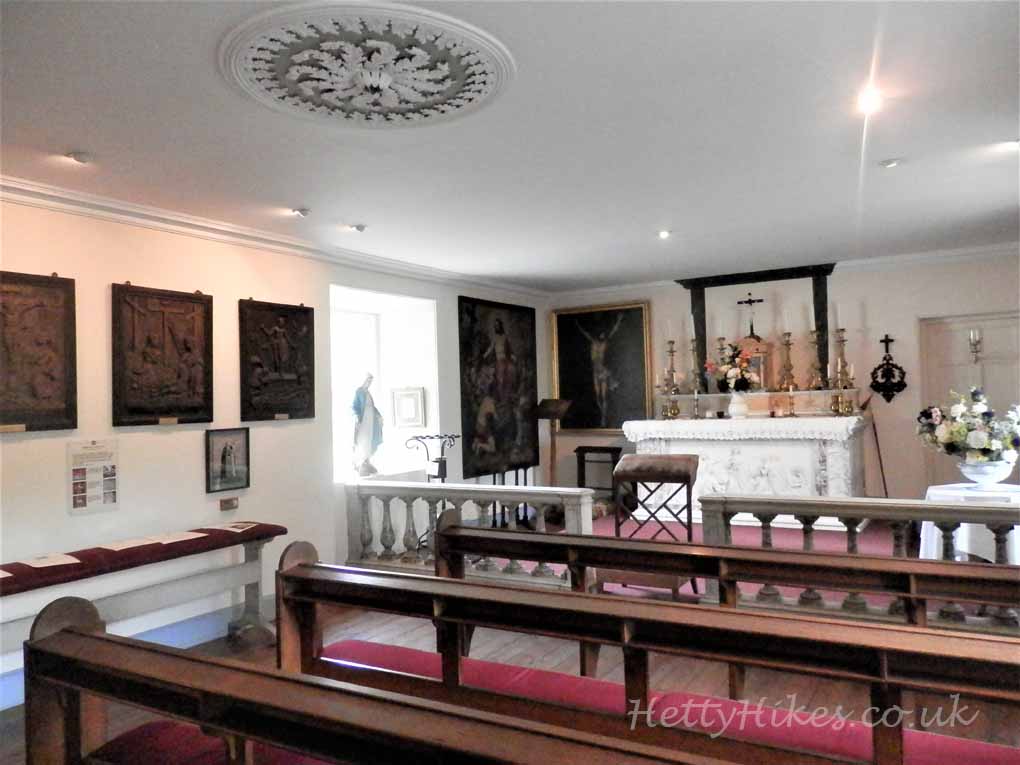 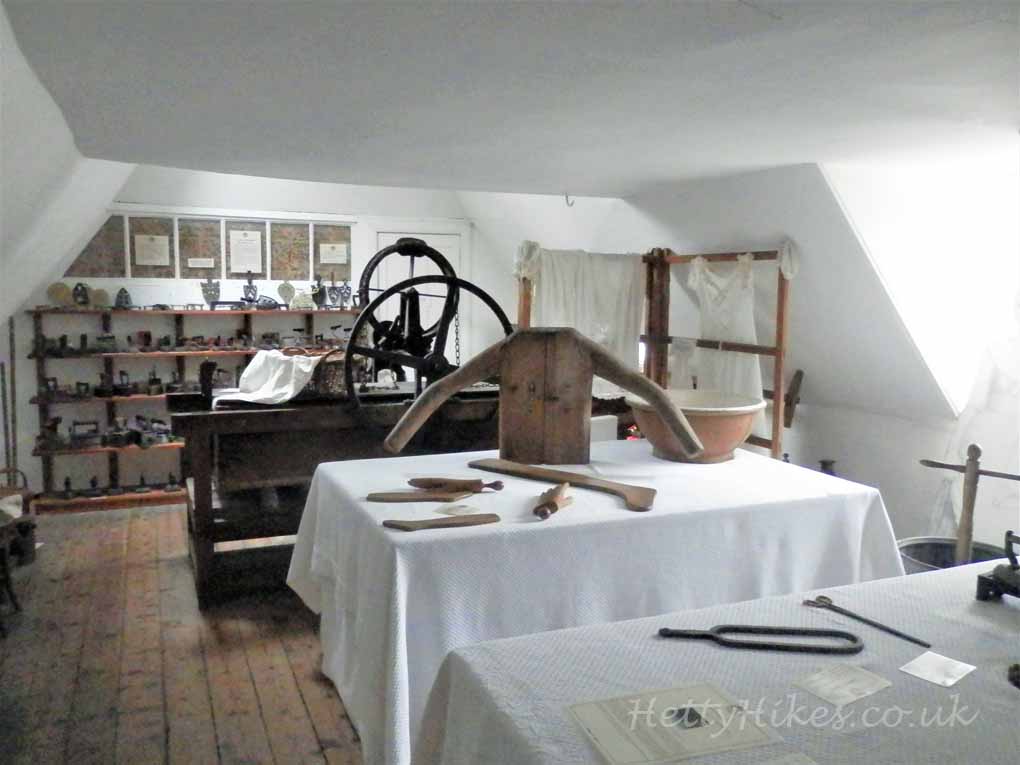 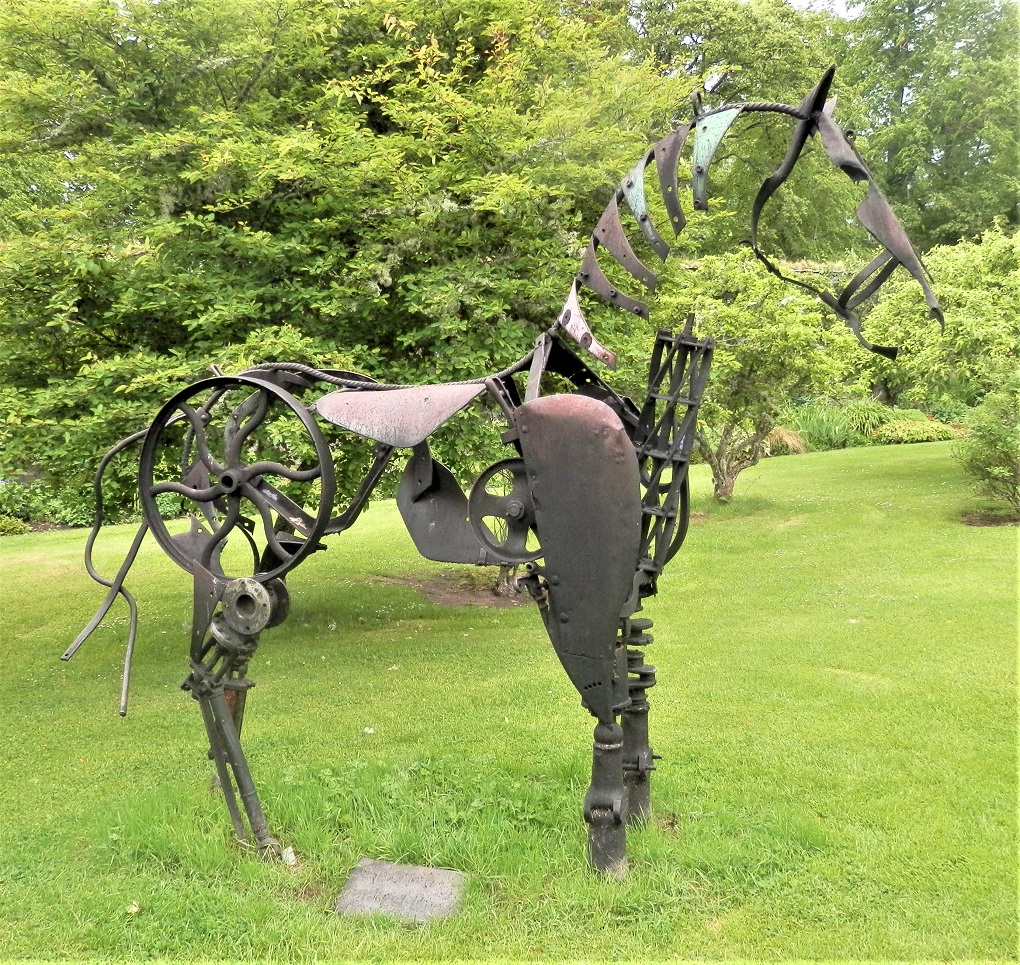 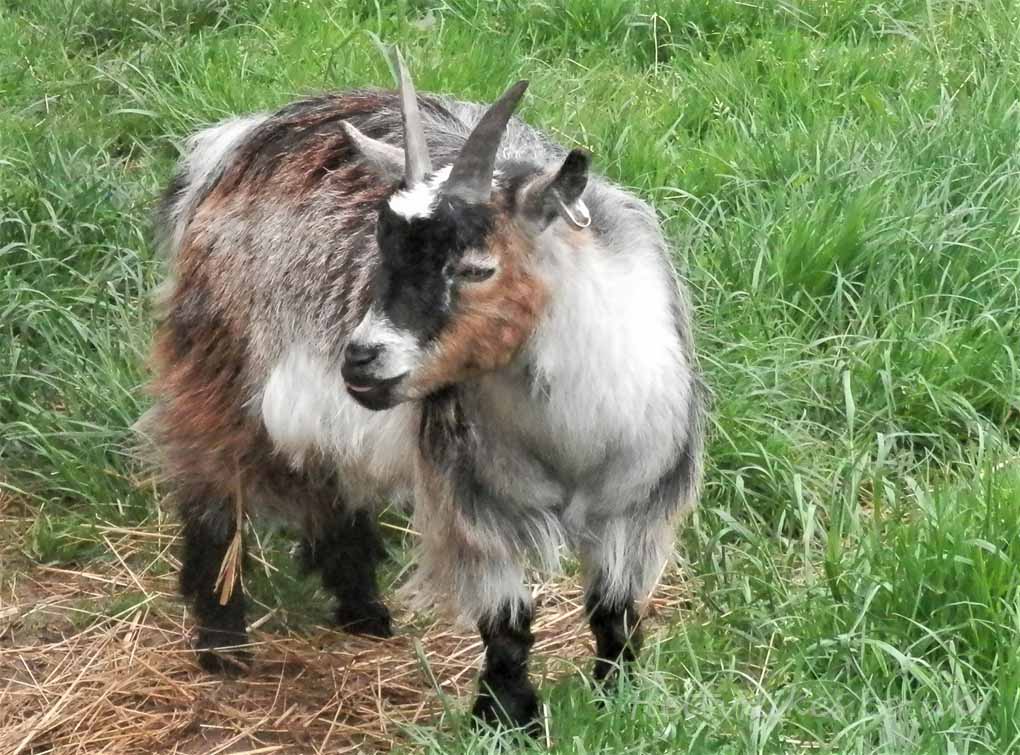 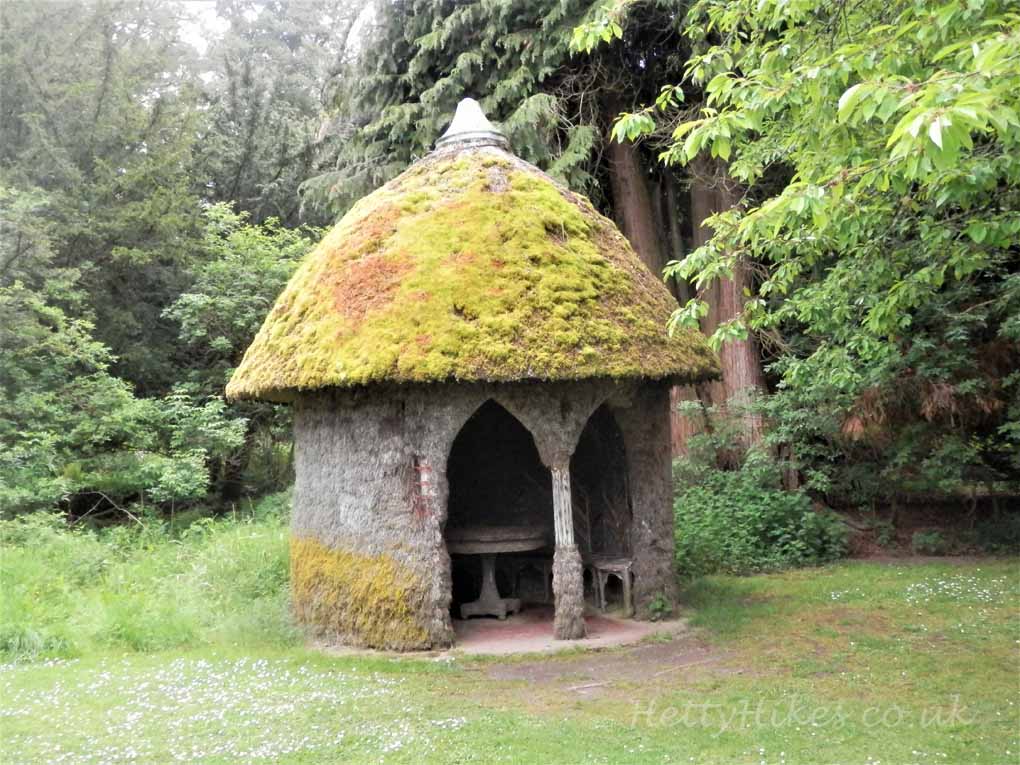 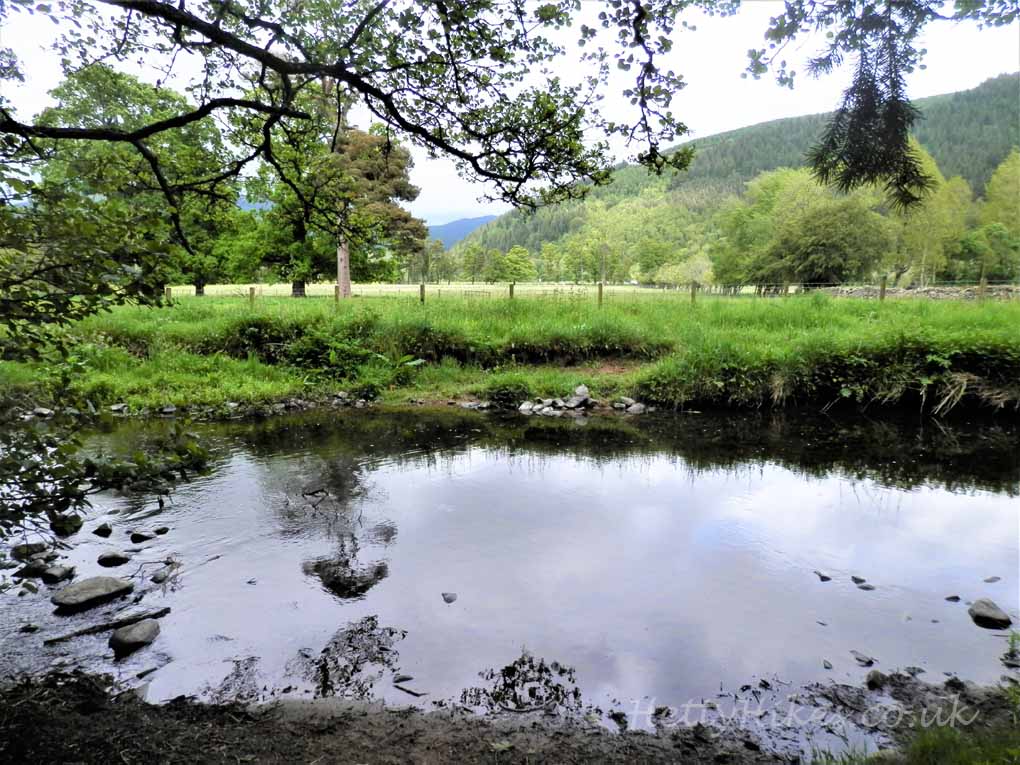