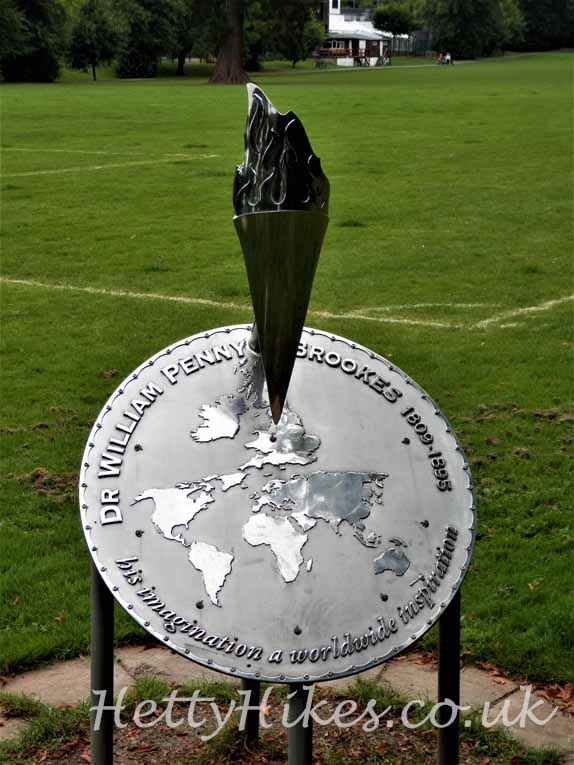 William Penny Brookes was the founder of the modern Olympic Games. He was born in 1809, studied in London, Italy and Paris, then took over his father’s medical practice in Much Wenlock. In 1841 he became a magistrate and also formed the Agricultural Reading Society, which held classes. He founded the Much Wenlock Olympian Society Games in 1850, which were open to any grade of man (no women). This lead to the National Olympian Association with games in different towns each year and inspired the modern Olympics. Dr W P Brookes was involved in starting the railway here and this was the  Railway Station. 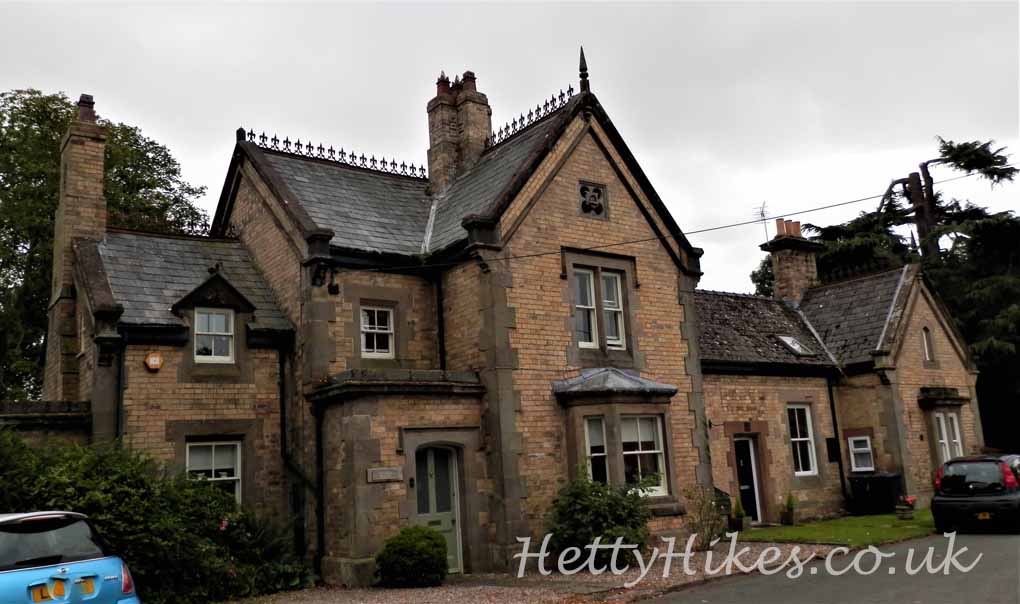 Bastard Hall dates from the 1400s. The name comes from the owner of the previous house in the 1200s, Roger de Bastard. 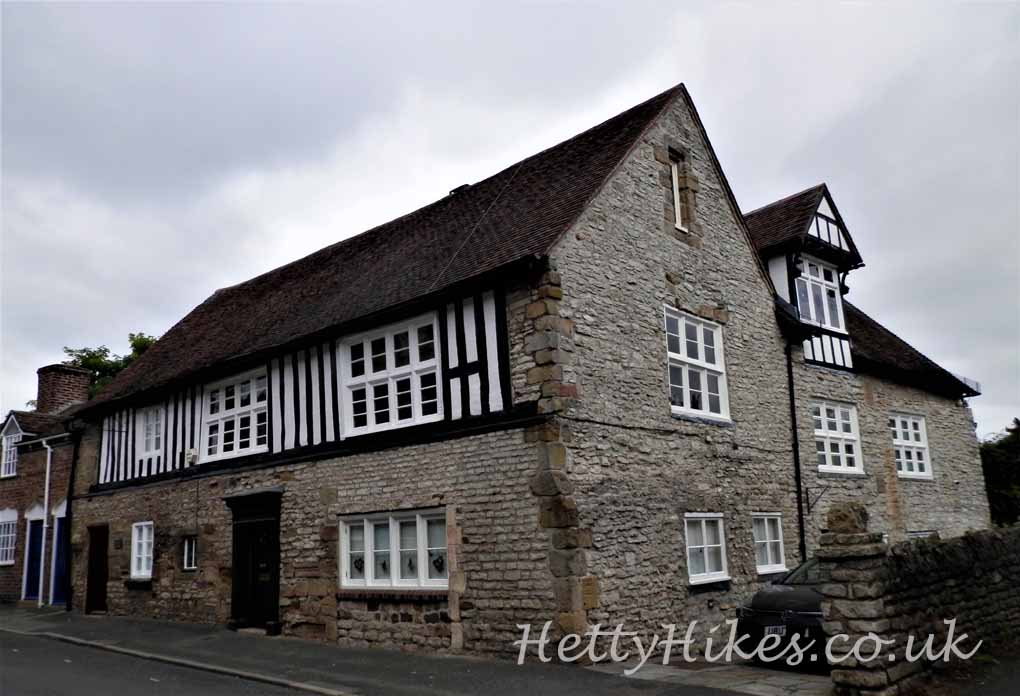 This is the remains of a windmill built about 1600. Wenlock Priory (left) and a tower (right) that was part of The Priory. To its left is Priory Hall, which was built as a school. 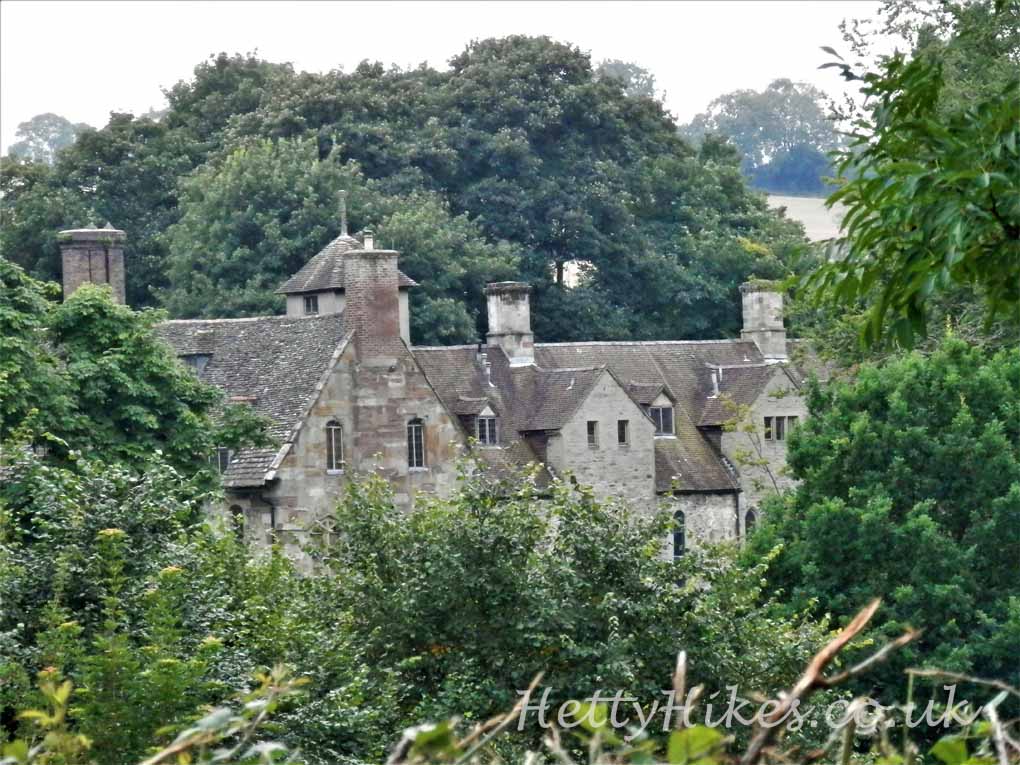 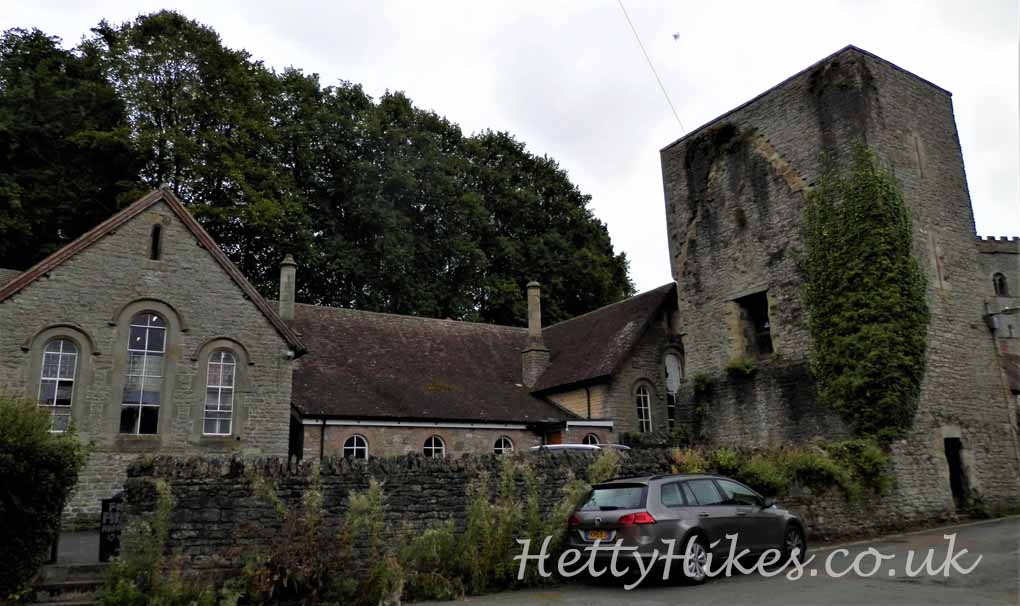 John’s cottage dates from the 1400s The Guildhall 1577, with space for market underneath and council chambers and court above. 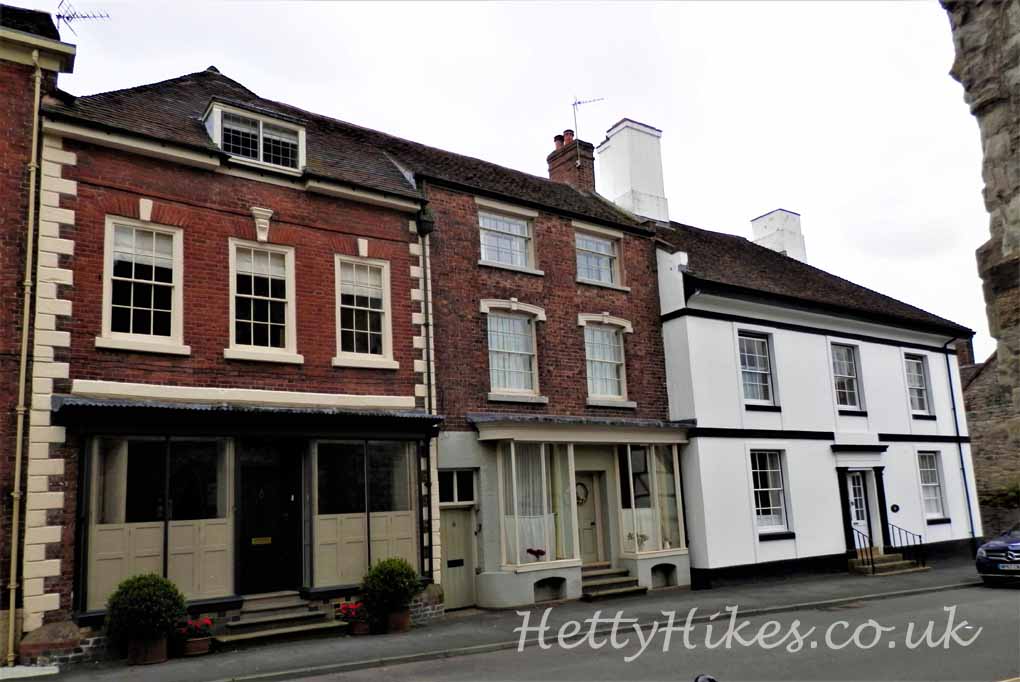 The Corn Market and Agricultural Library of 1852 is now the library. It has a memorial to Dr W P Brookes. 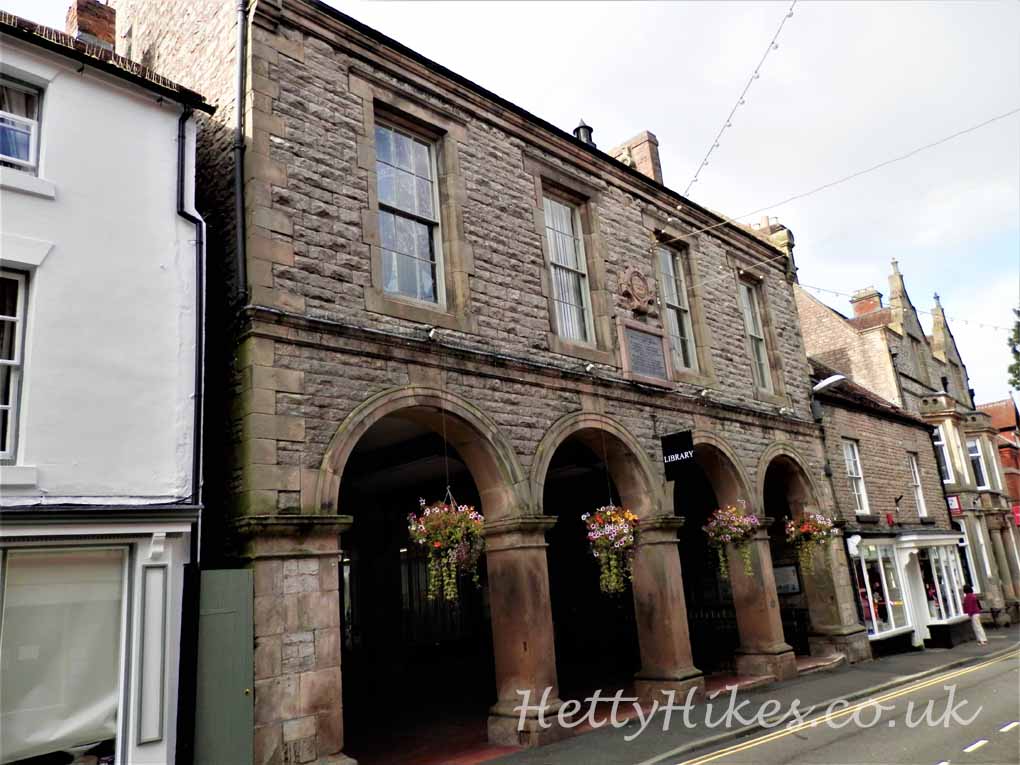 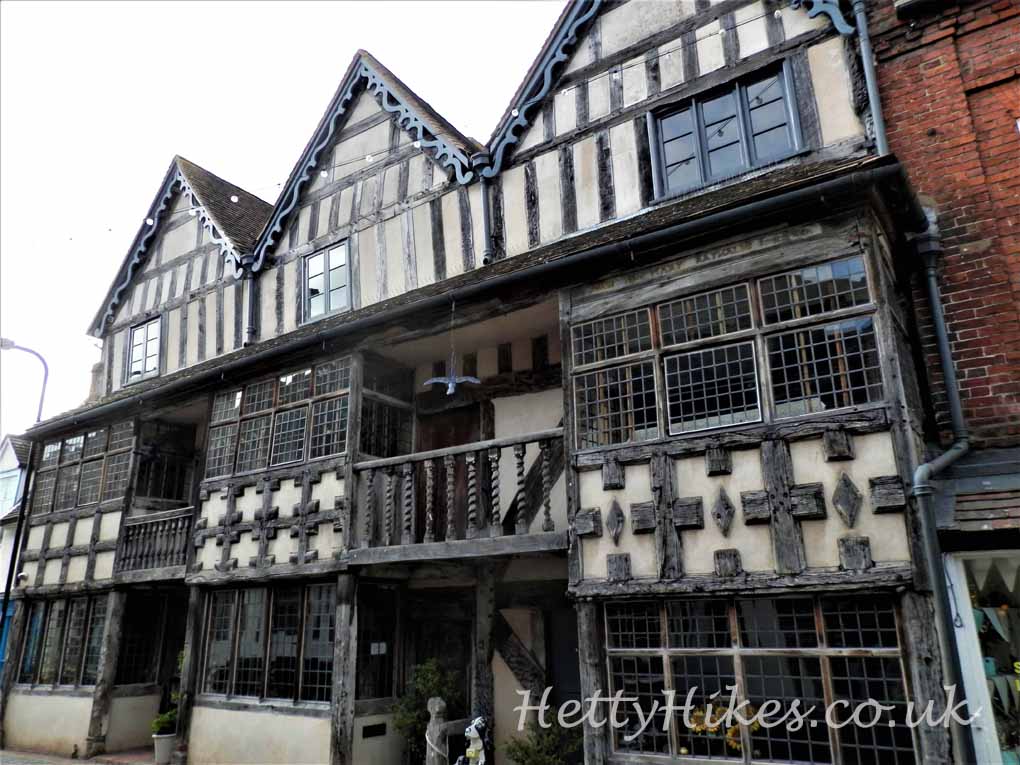 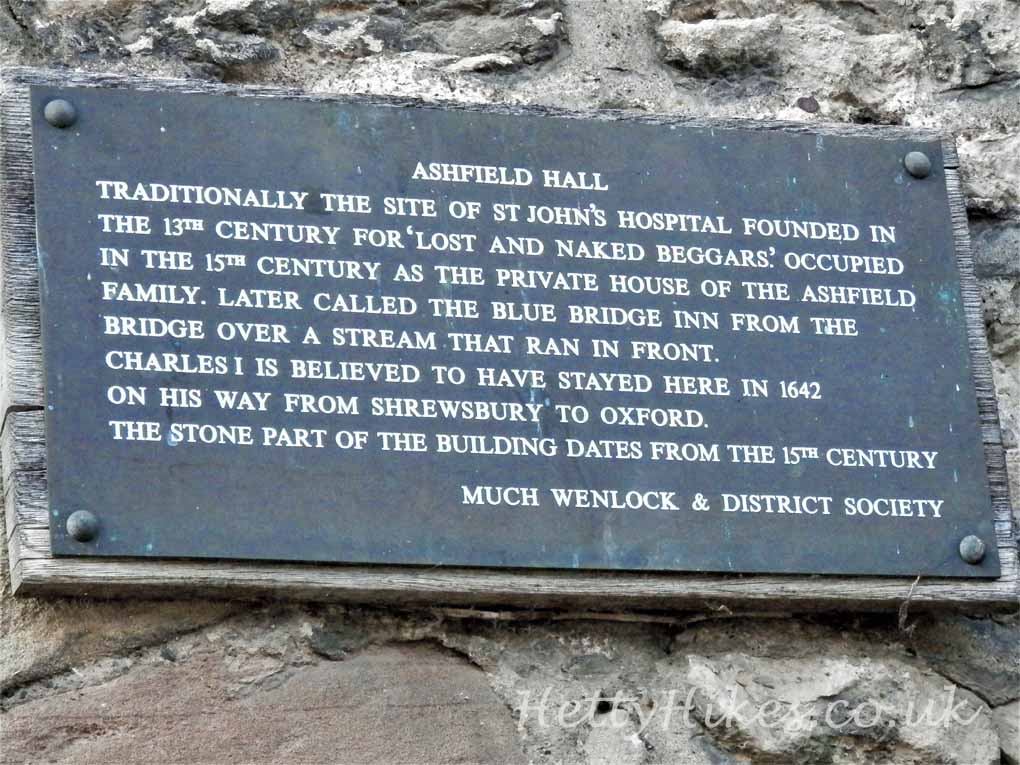 Squatters Cottage – built in a day 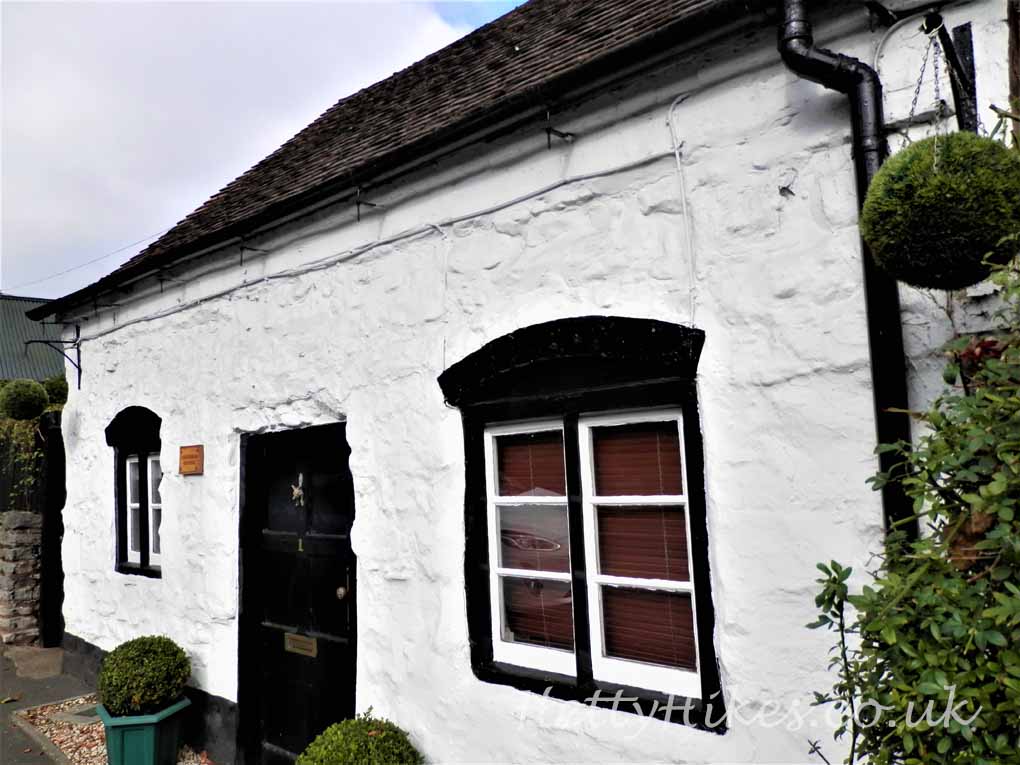 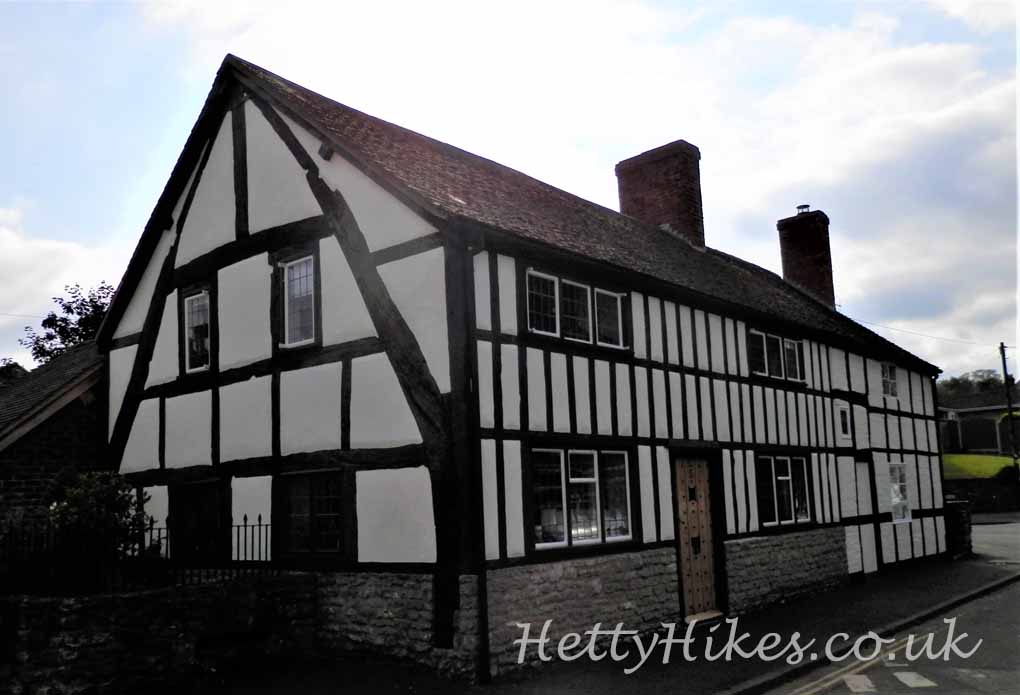