Prestbury was first recorded in 899-904, as Preosdabyrig, meaning ‘the priests’ fortified place’.

We started at The Burgage

Prestbury House was occupied in the Civil War by Parliamentarians 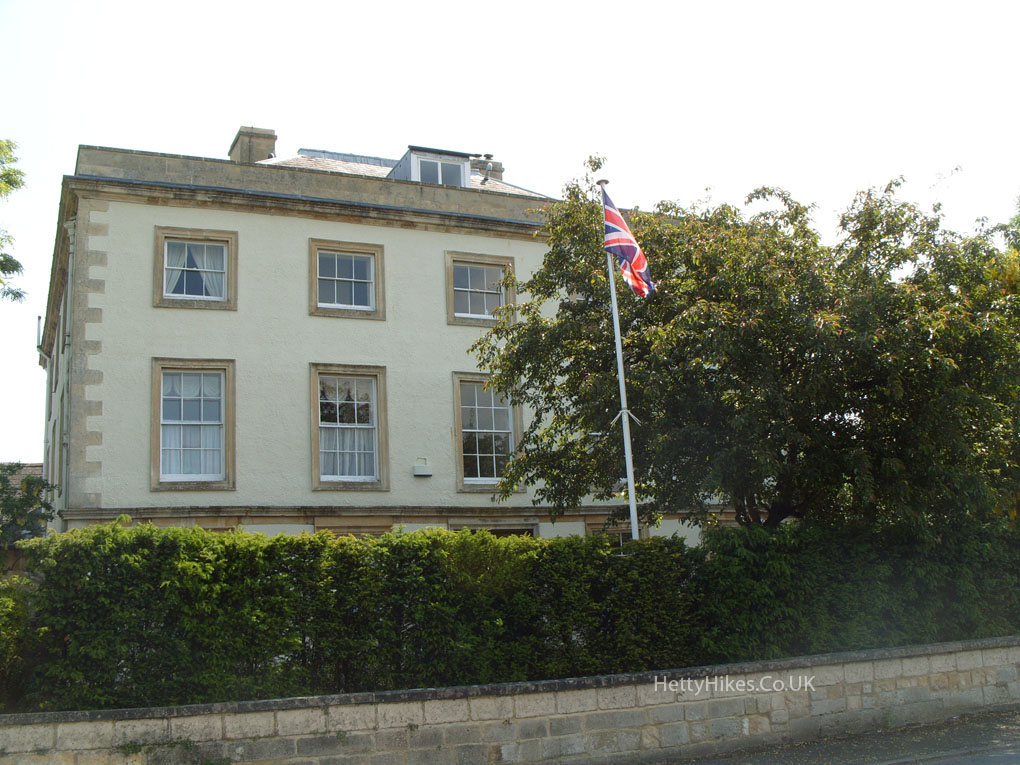 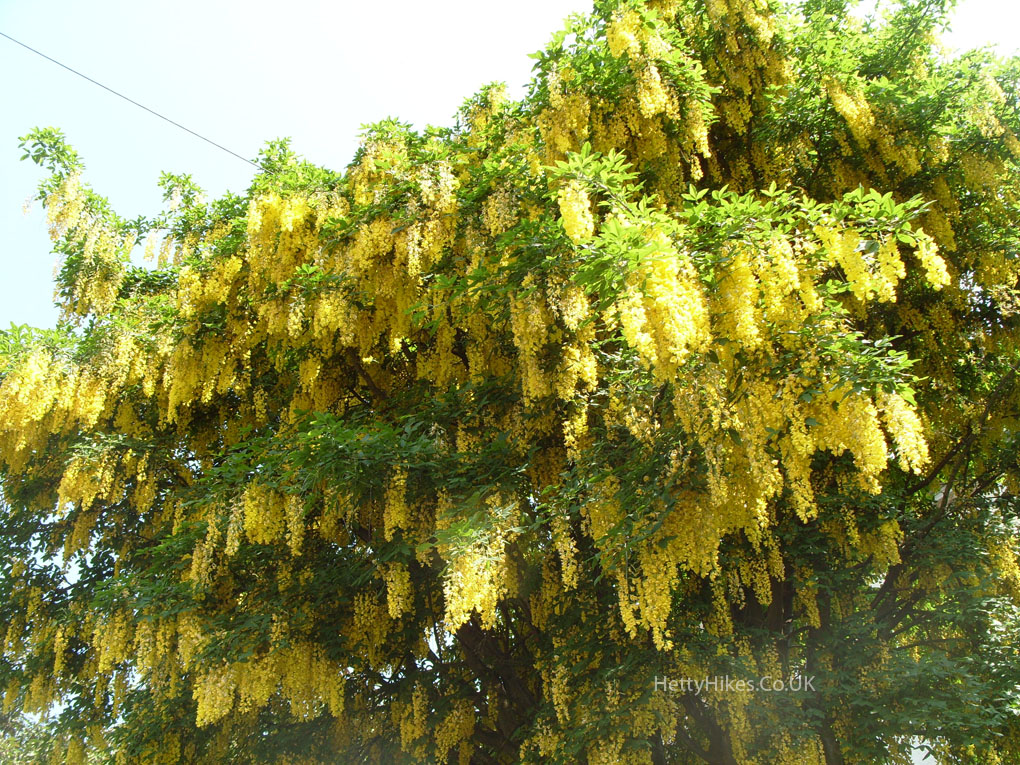 There are several thatched cottages in Prestbury 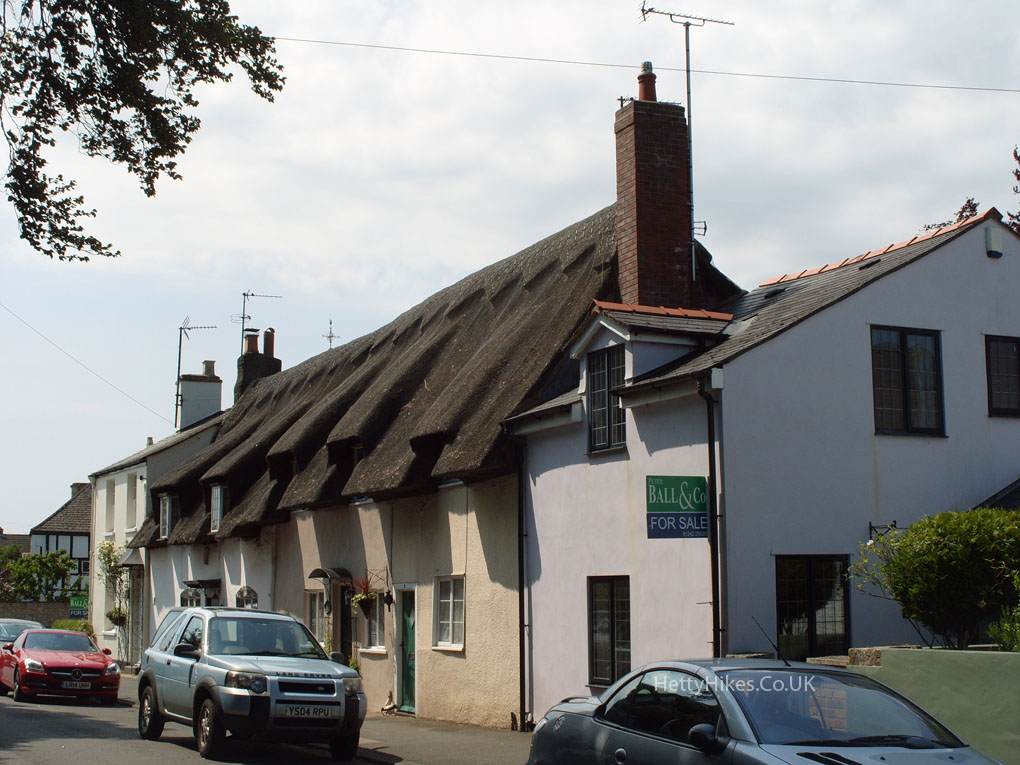 This was originally a Congregational Church, opened in 1866 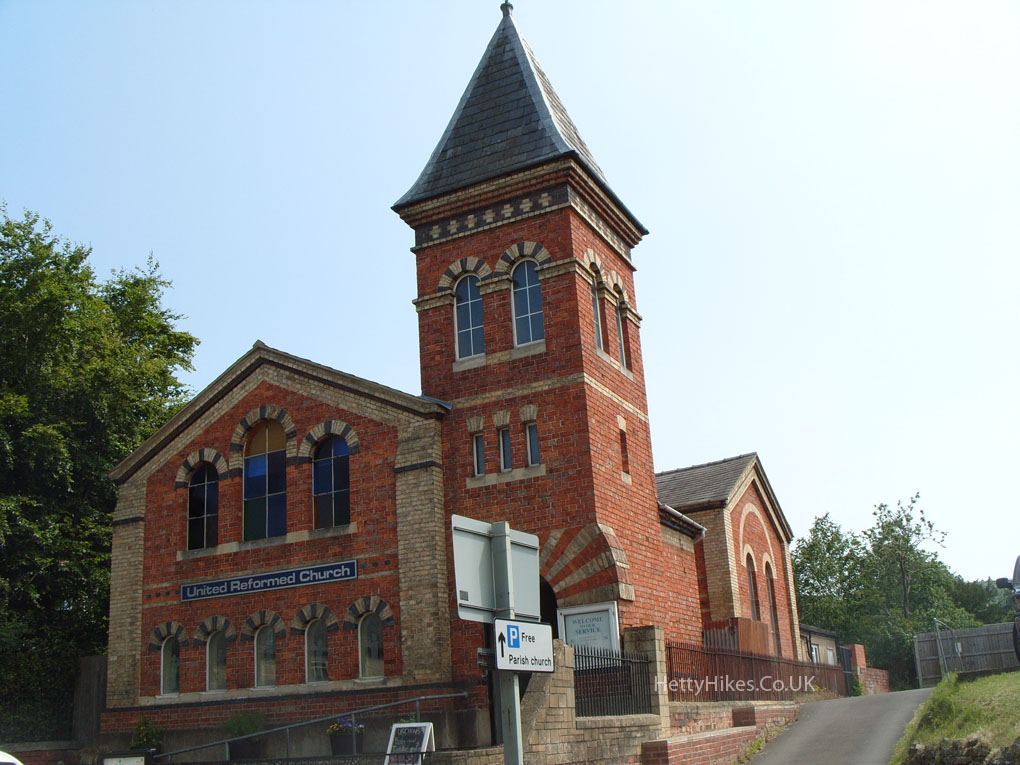 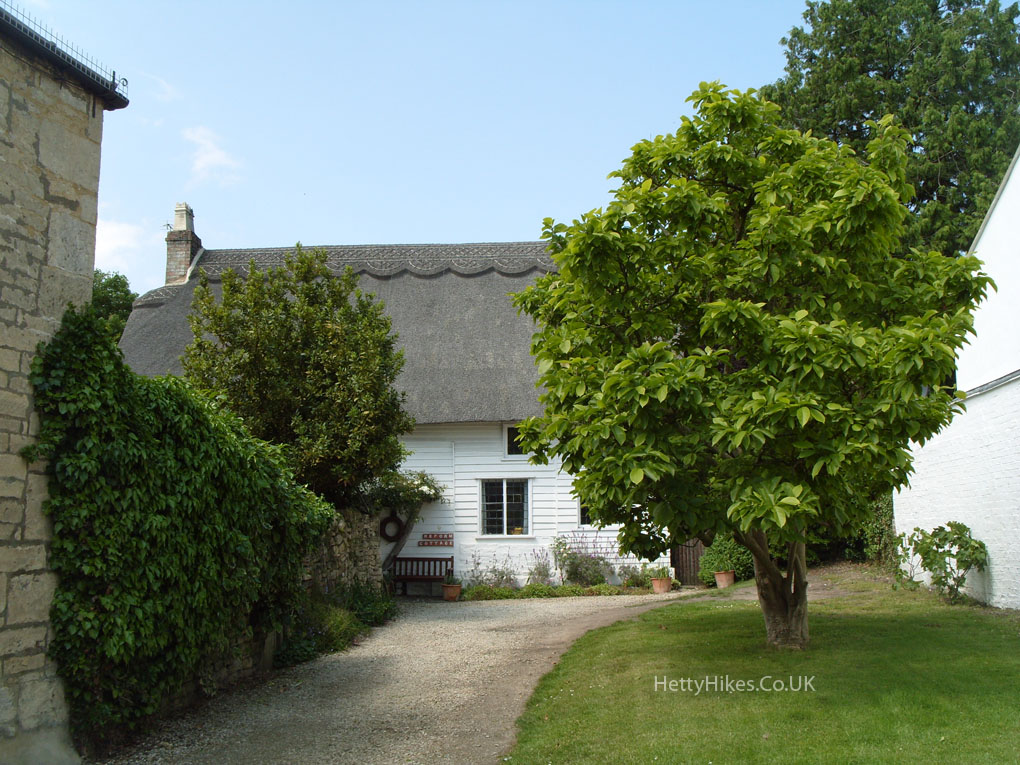 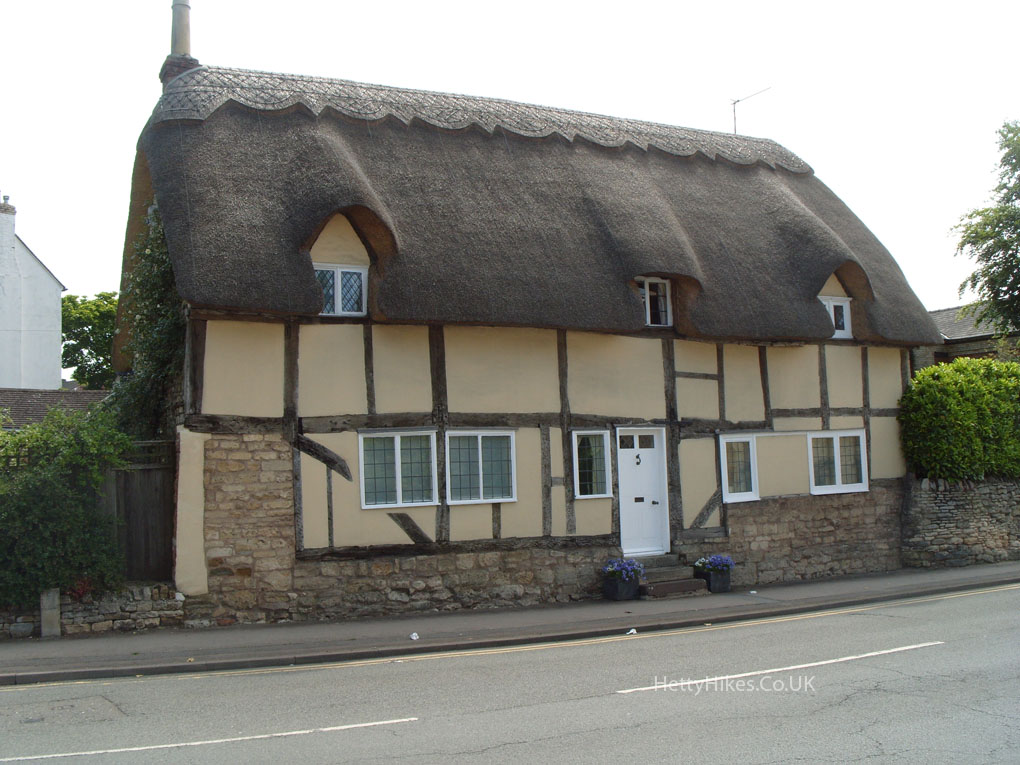 The Kings Arms in High St 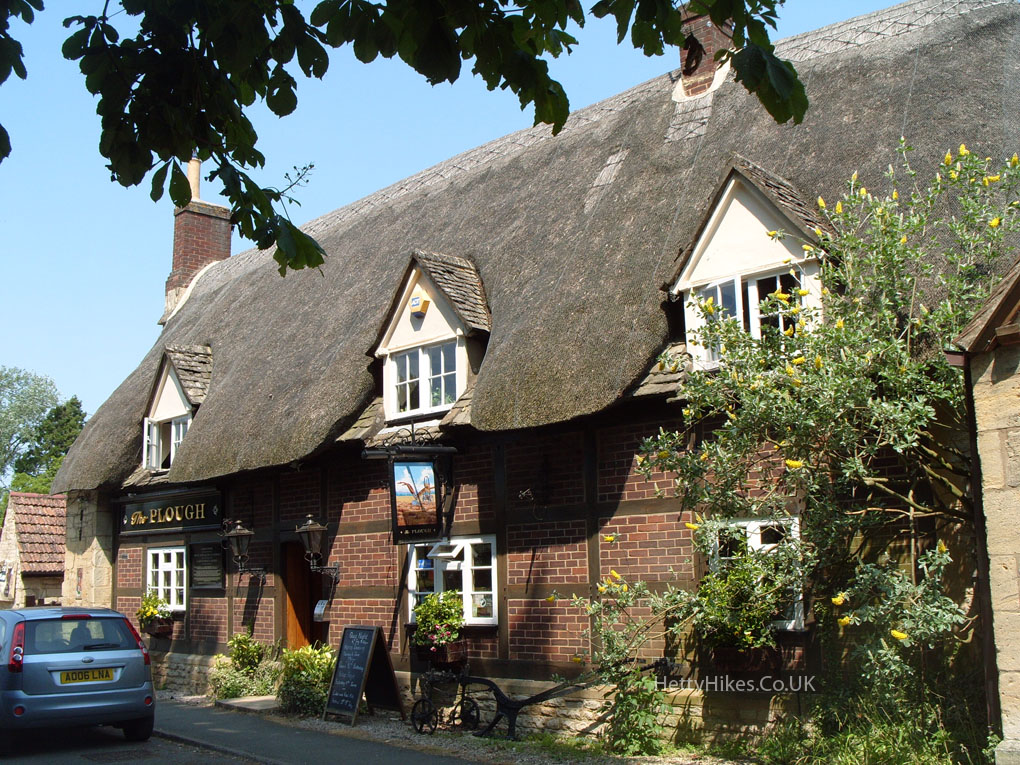 Mill Street – We have fond memories of visiting Auntie Mary 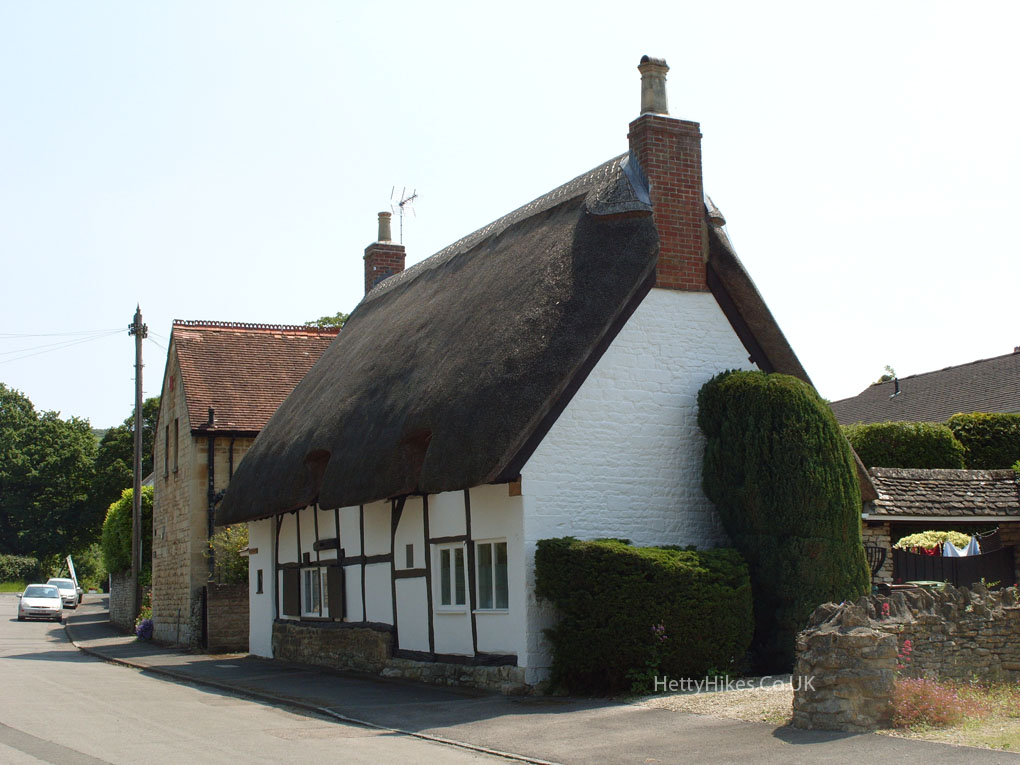 Looking up at Cleeve Common On the way to Queen’s Wood Malvern Hills in the distance 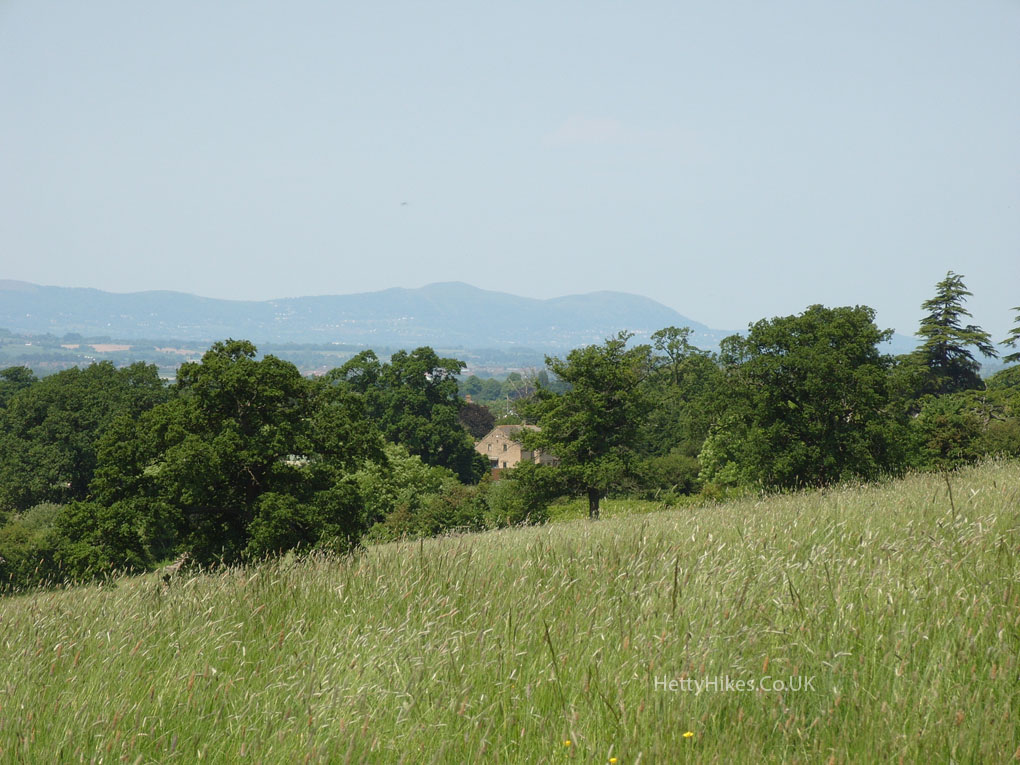 The Race Course opened in 1902 – the first horse races were on Cleeve Hill in 1819. May Hill with the trees on top is in the distance This was Southam House, but is now Ellenborough Park (was Hotel De La Bere) – a Tudor Manor House dating from the 15th century 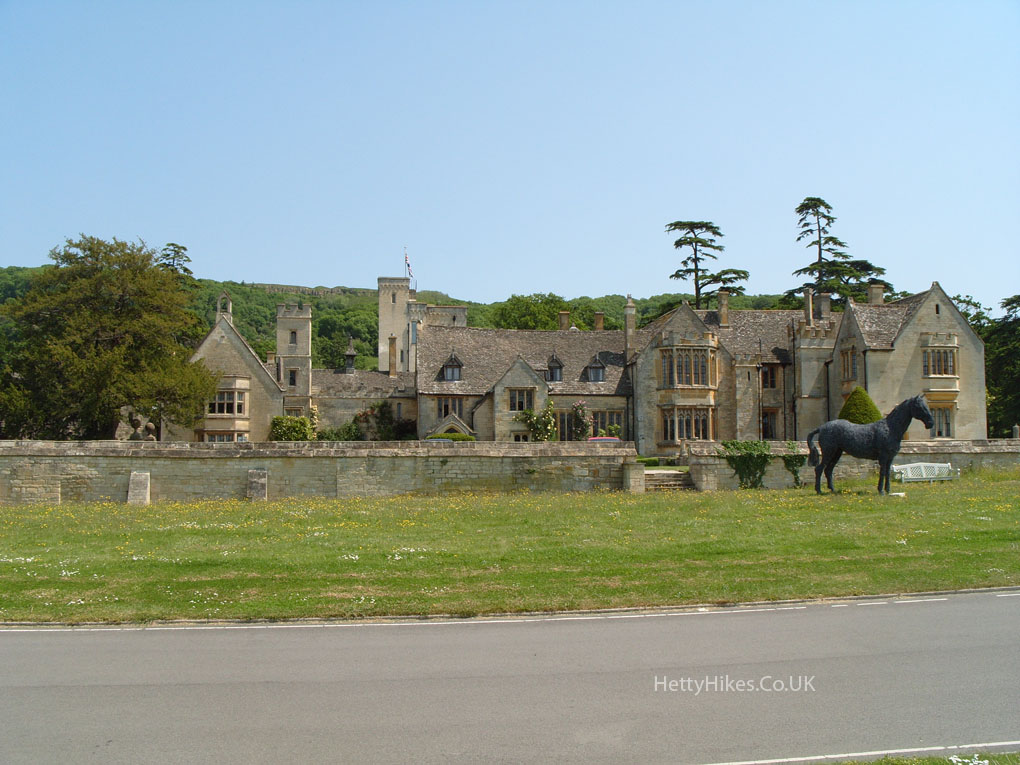 Back to the church Back to the Burgage, where the market, granted in 1249, was held