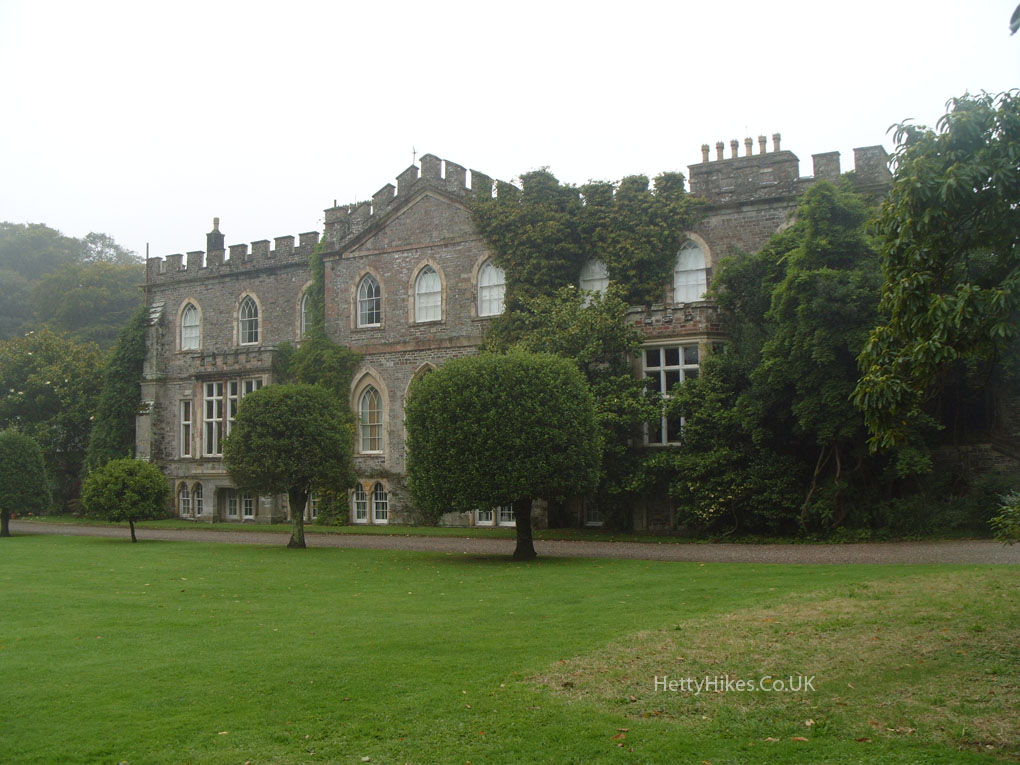 Originally there was a 12th century abbey here. The abbot’s lodging was converted into a mansion, which was largely rebuilt in the 18th century, then altered in the 19th century. There is some interesting Elizabethan panelling that was painted in Victorian times 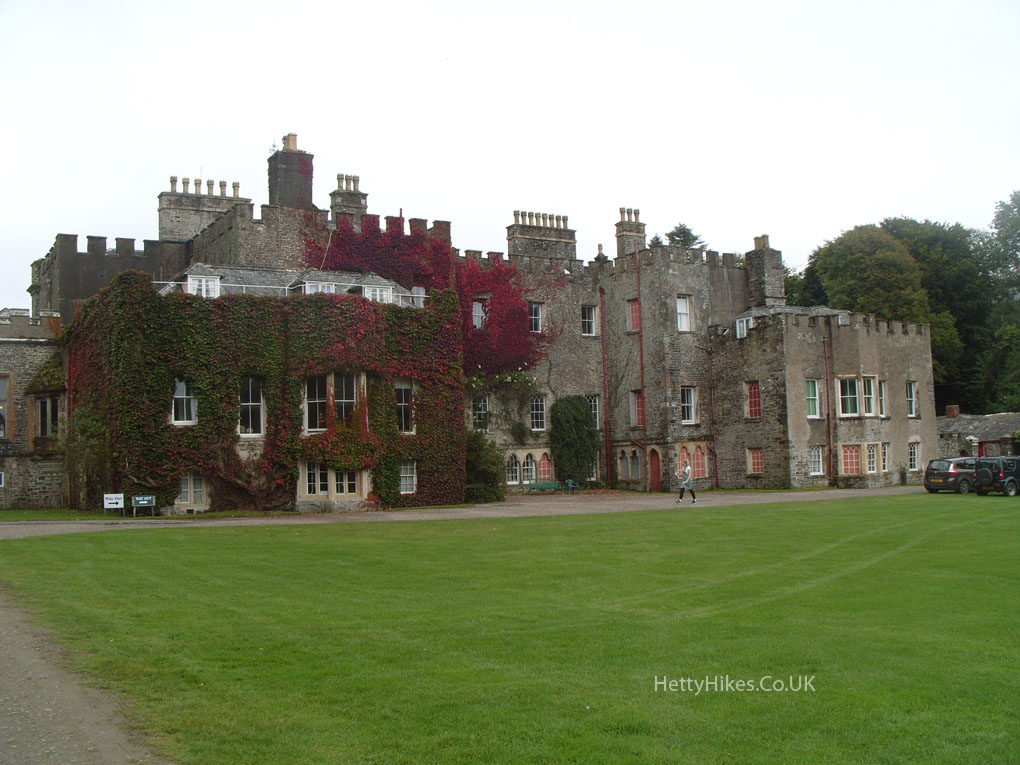 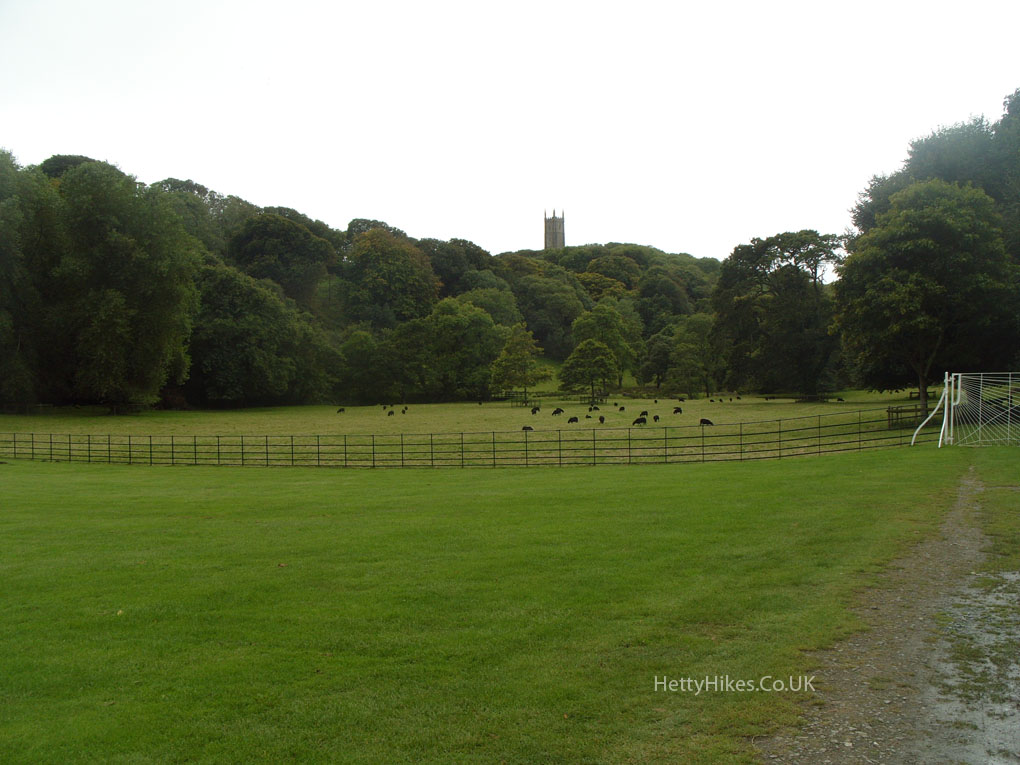 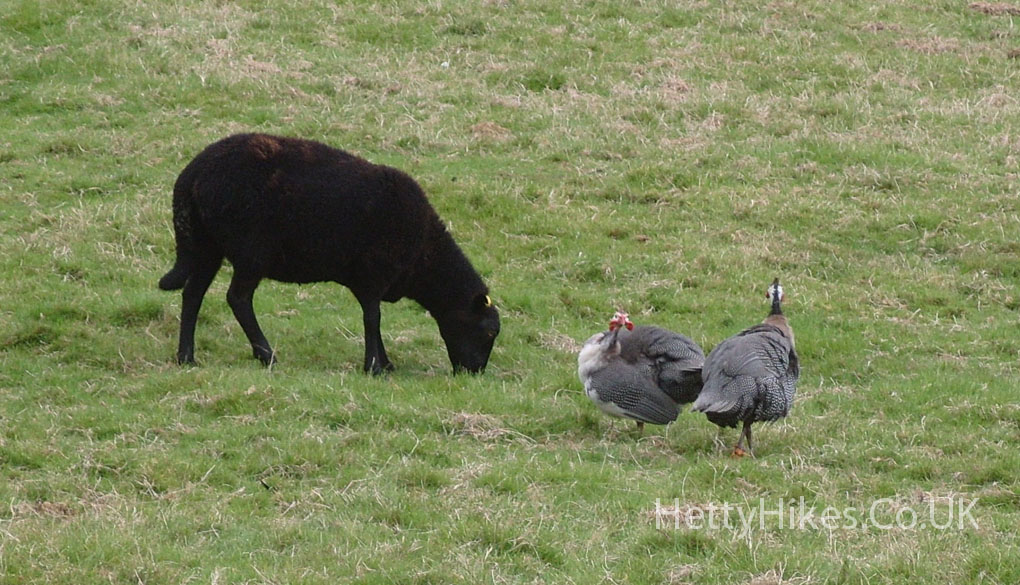 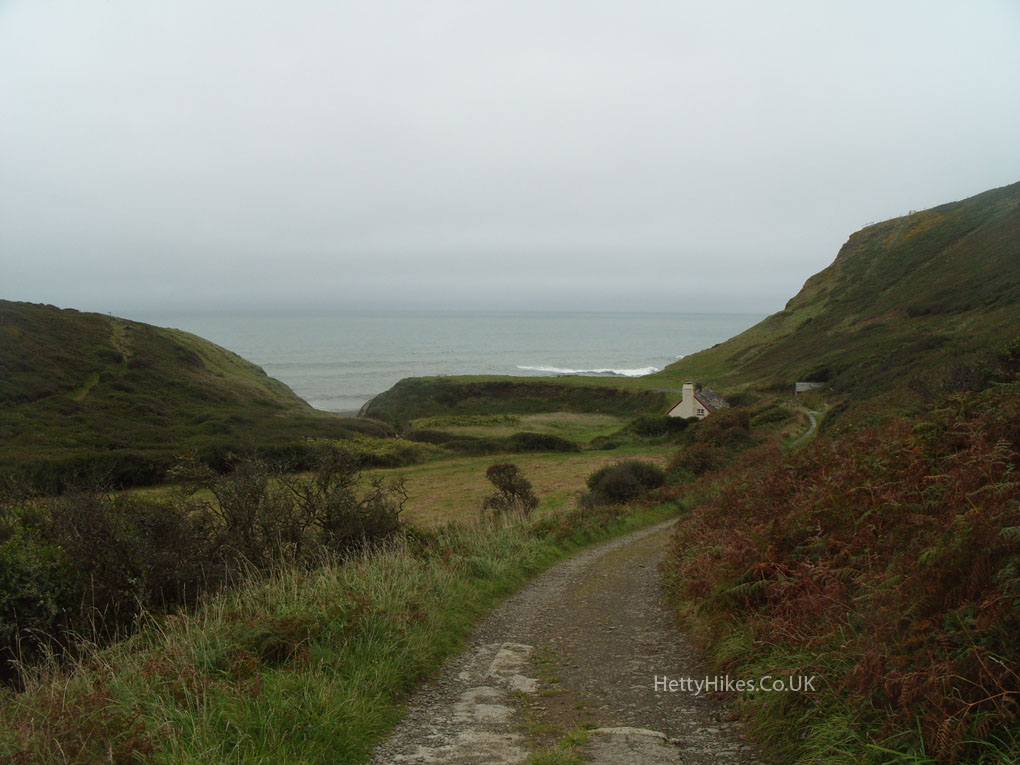 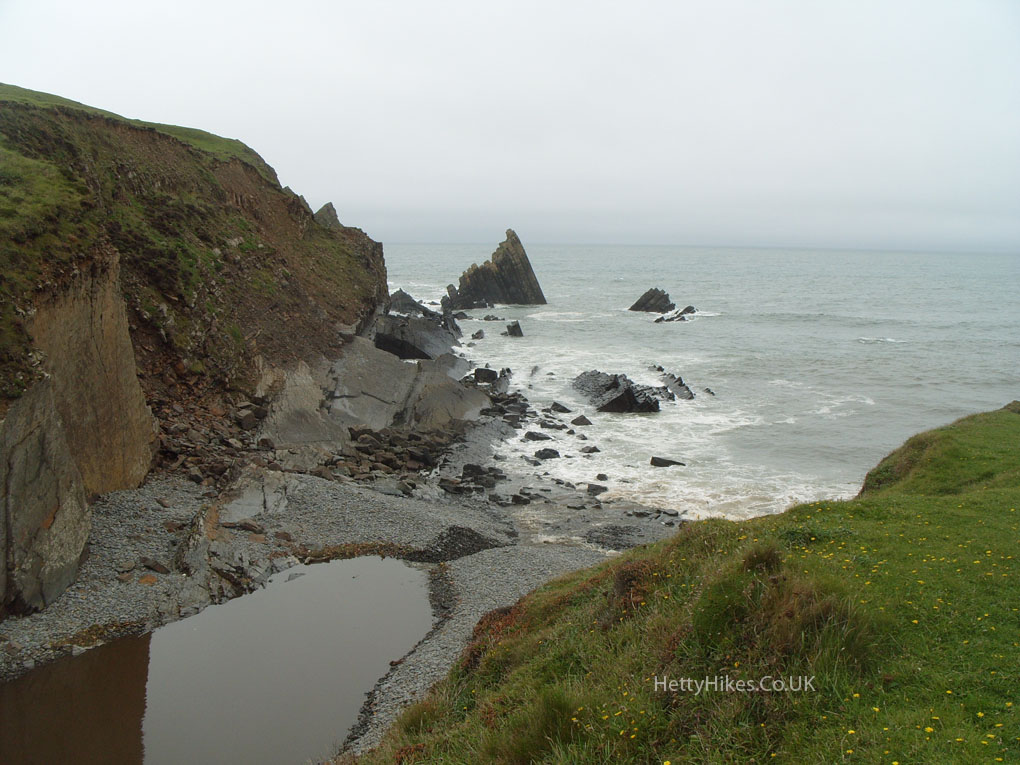 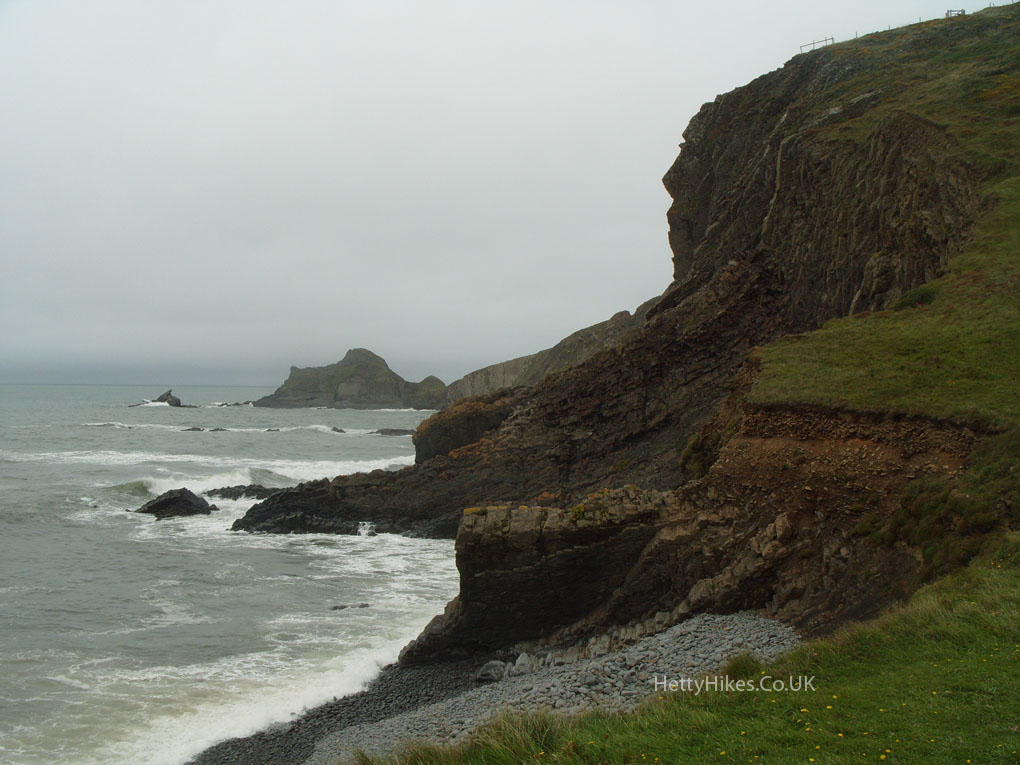 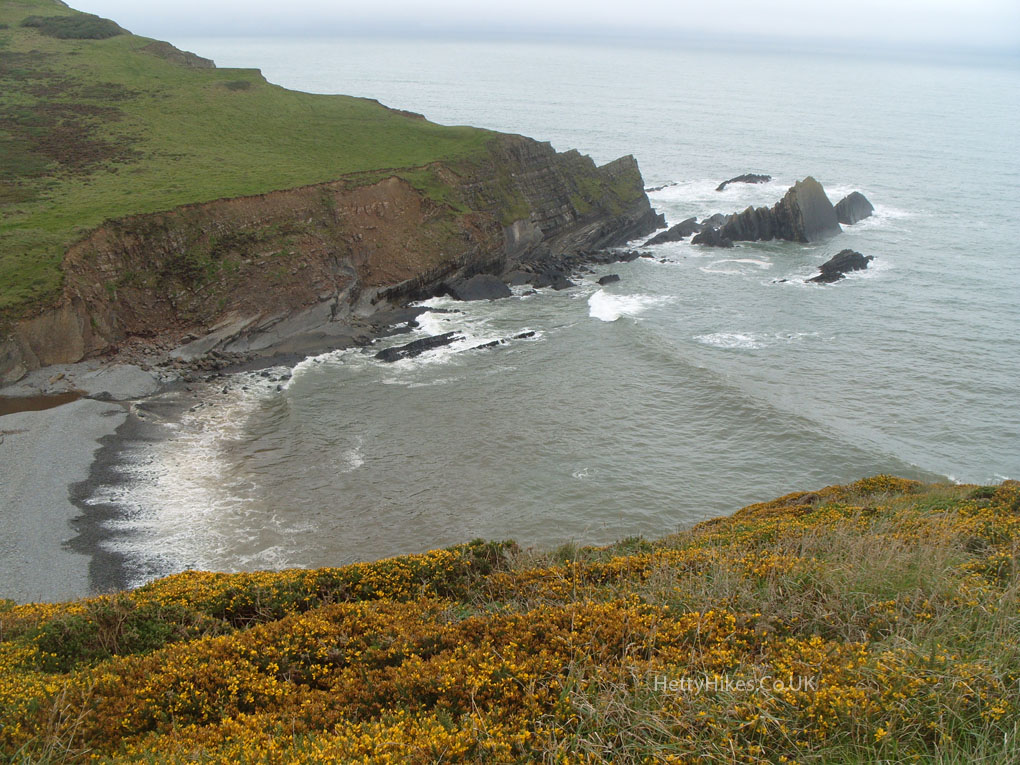 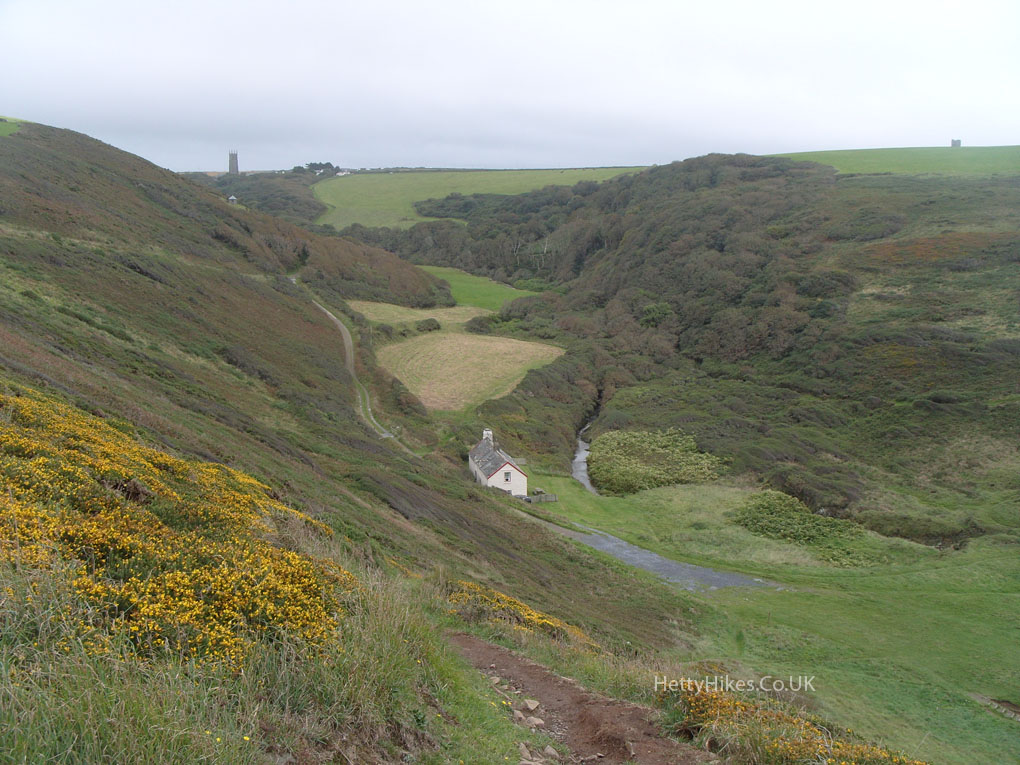