In Grange Fields on our way to Hawkwood, we saw seven fox cubs watching us (only four in this photo) A walk up Wick Street, around Hawkwood then return down Folly Lane 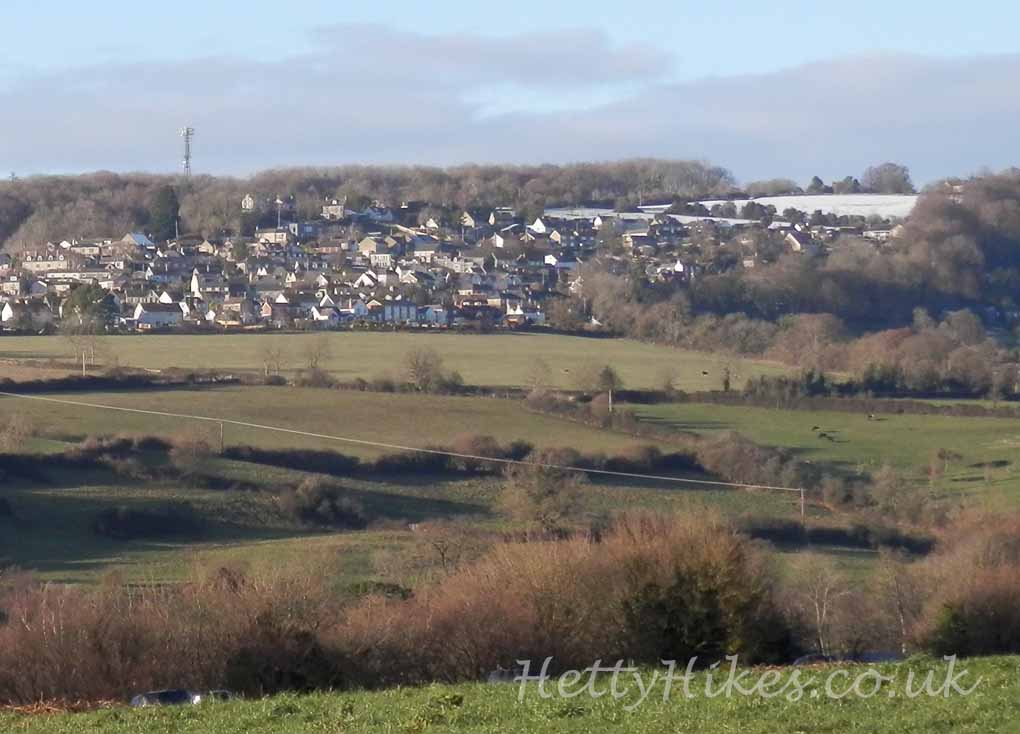 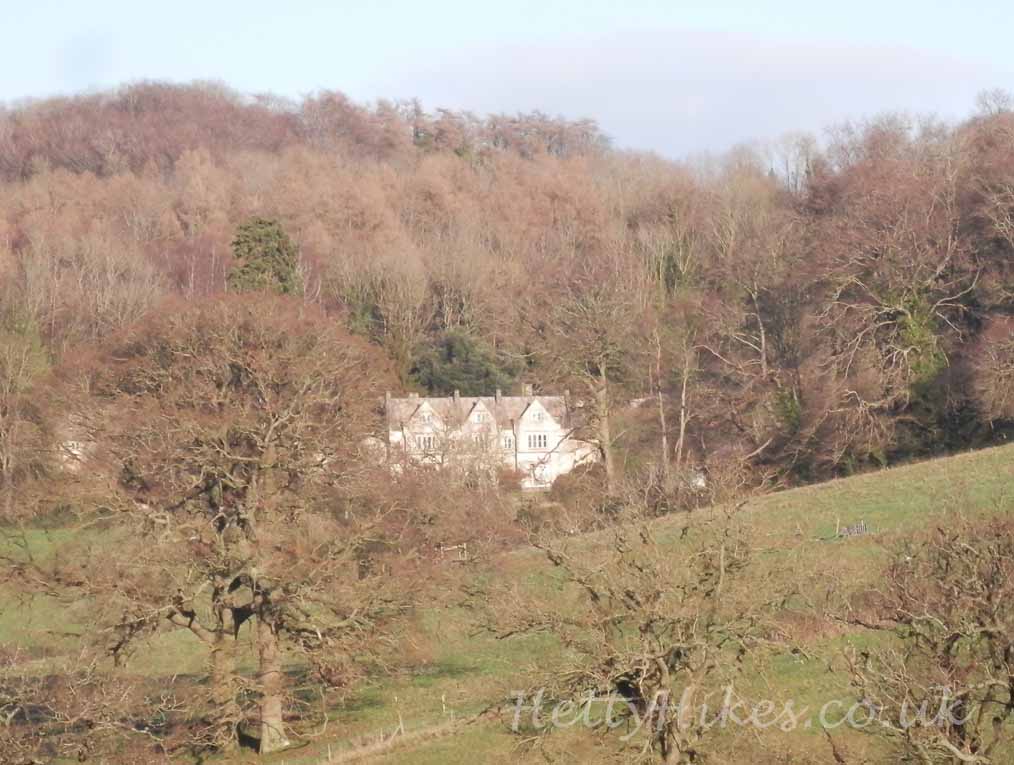 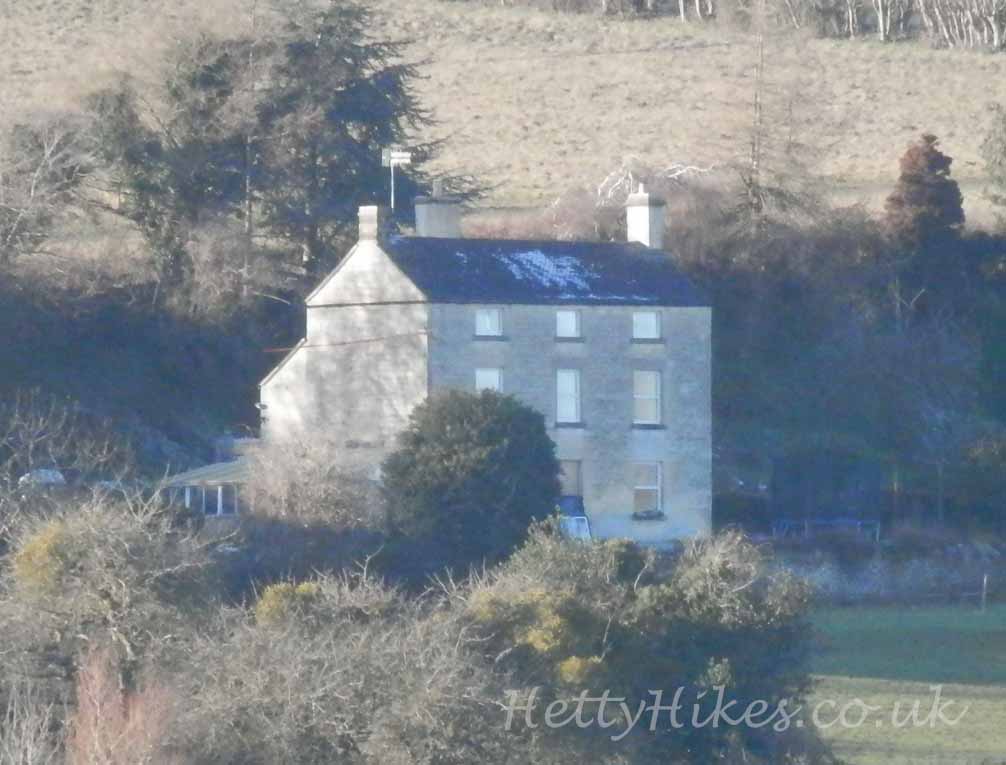 The farm at Hawkwood 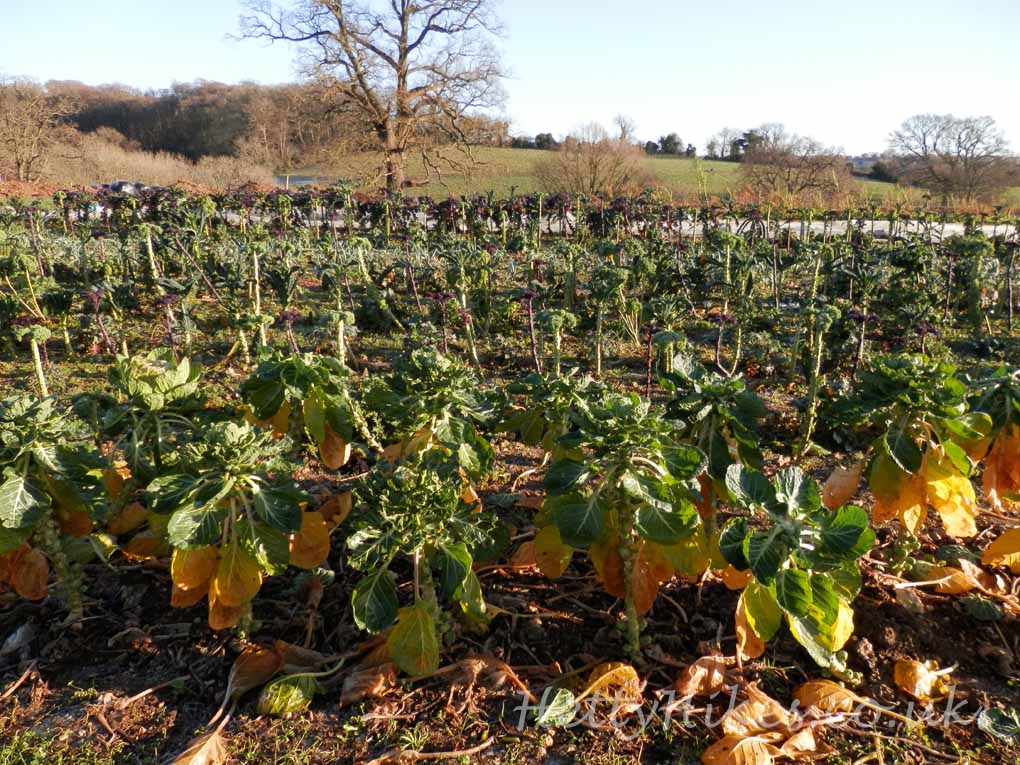 In Folly Lane – birds in the tree This a repeat of a walk we did six years ago, but in the opposite direction and in better weather.

We walked up Folly Lane nearly to Bull’s Cross and returned along Wick Street.

Folly Lane is an ancient route to Bull’s Cross and Painswick and once had a folly, which belonged the The Grove (now Hawkwood) Then down through the woods to Yokehouse Lane.

This building is by Greencourt House. 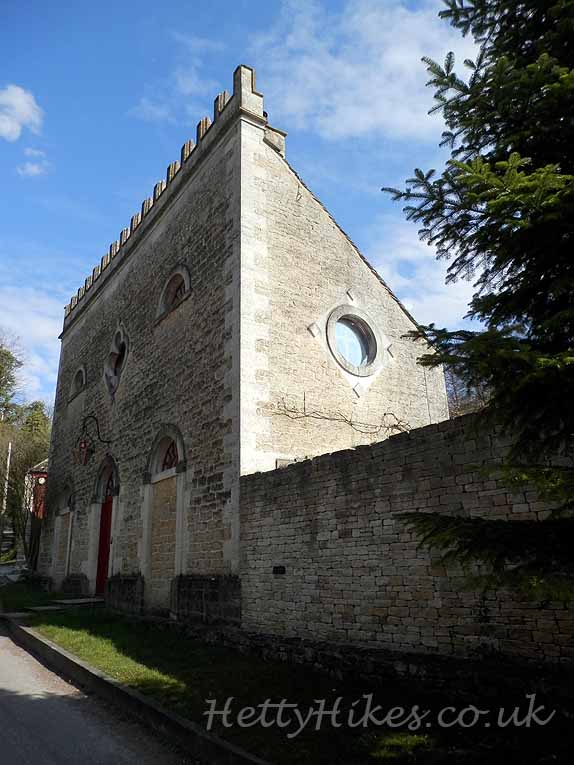 A hamlet in Wick Street

There are several  old houses in Wick Street, which was the road from Stroud to Painswick before the A46 was built 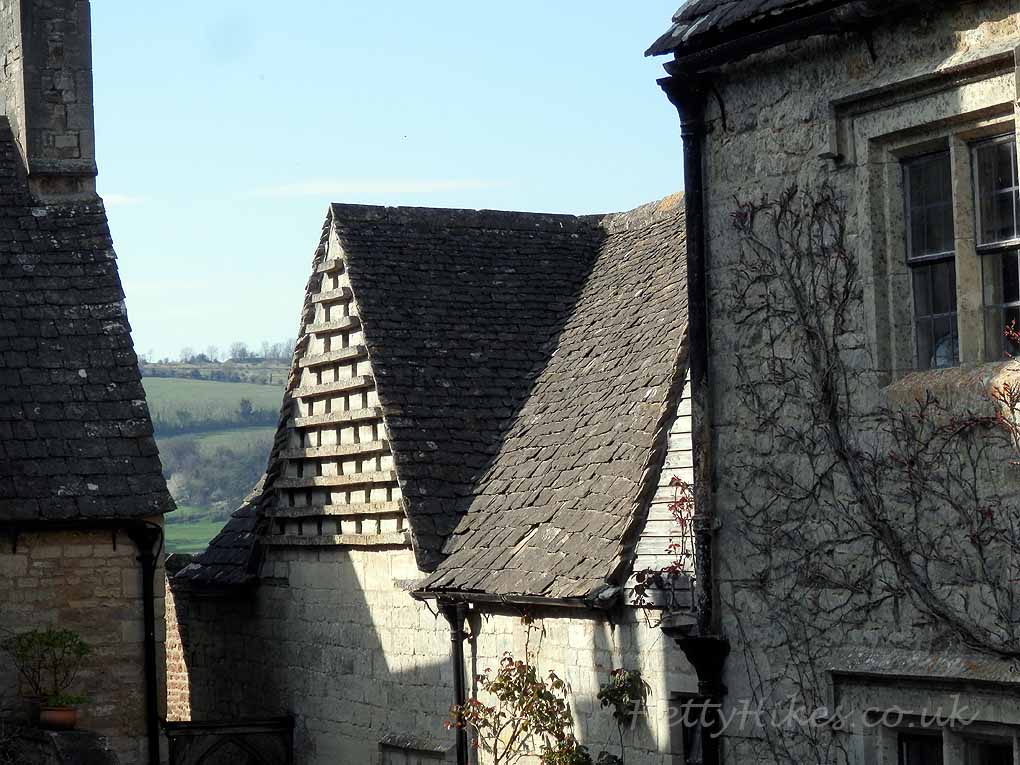 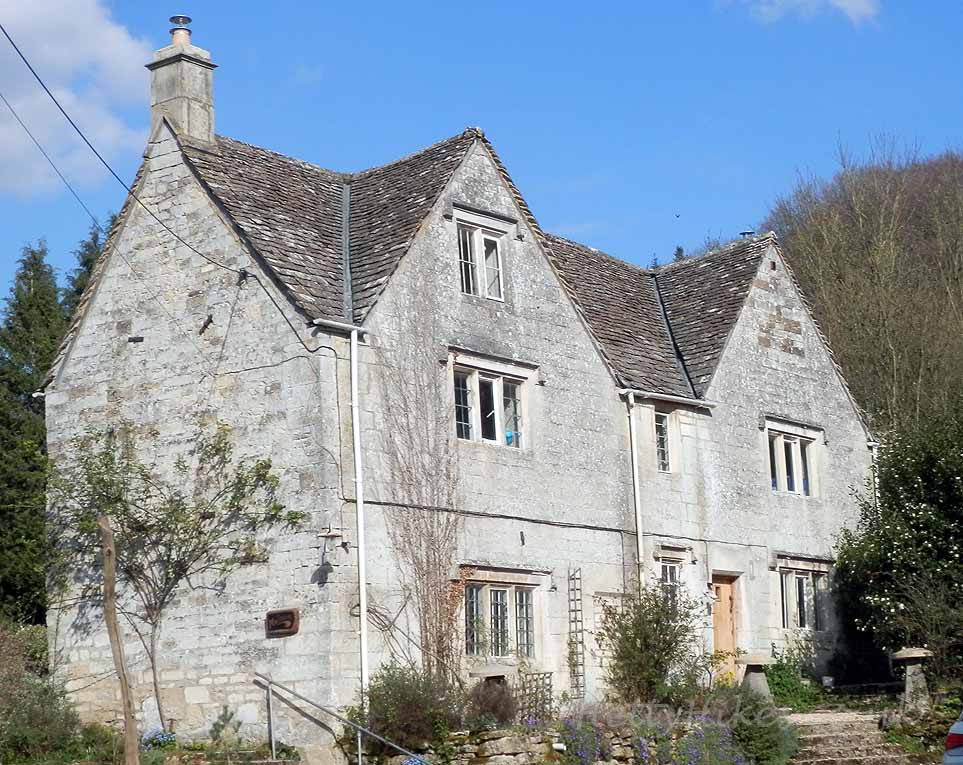 Below is the reverse walk

A walk up Wick Street to Juniper Hill, returning down Folly Lane. An overcast day, but it didn’t rain! 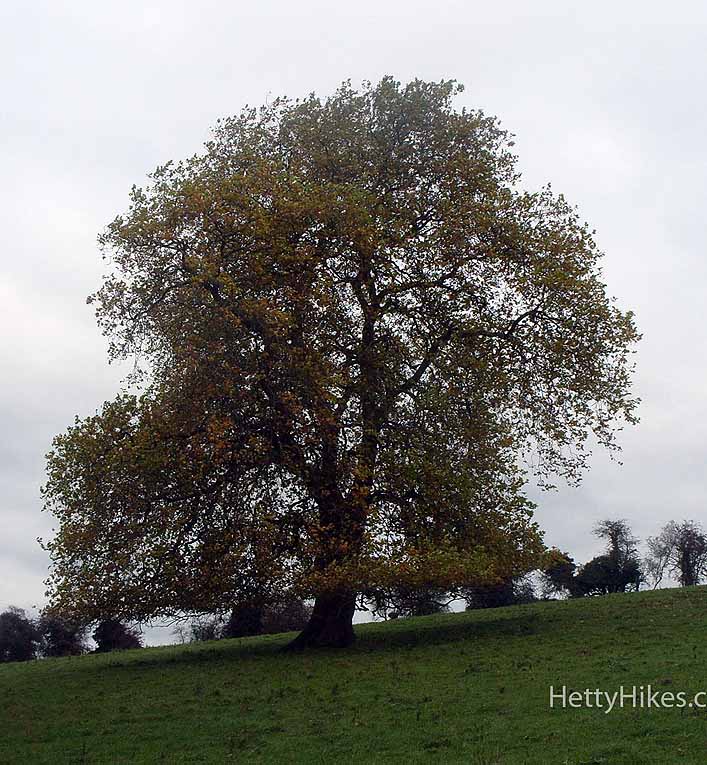 View to Selsley and Penn Wood Entrance to Hawkwood in Wick Street 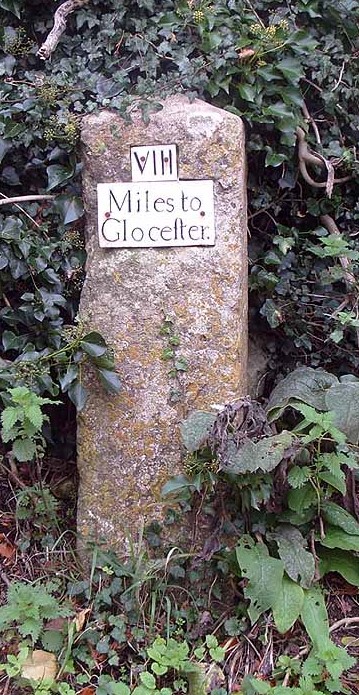 The milestone is here by Wick Street Farm

and  the Victorian post box is by this house opposite 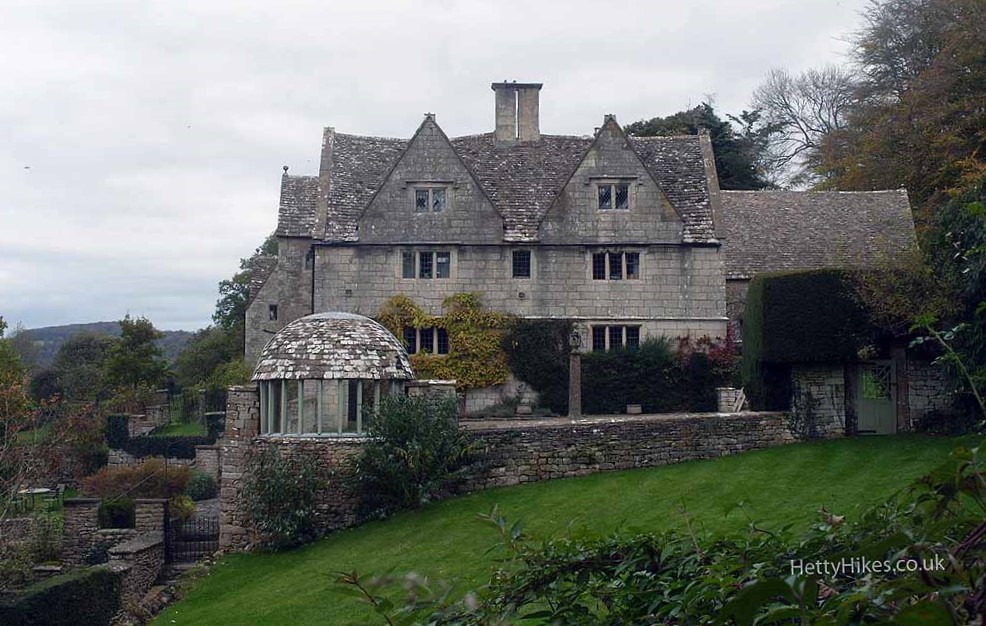 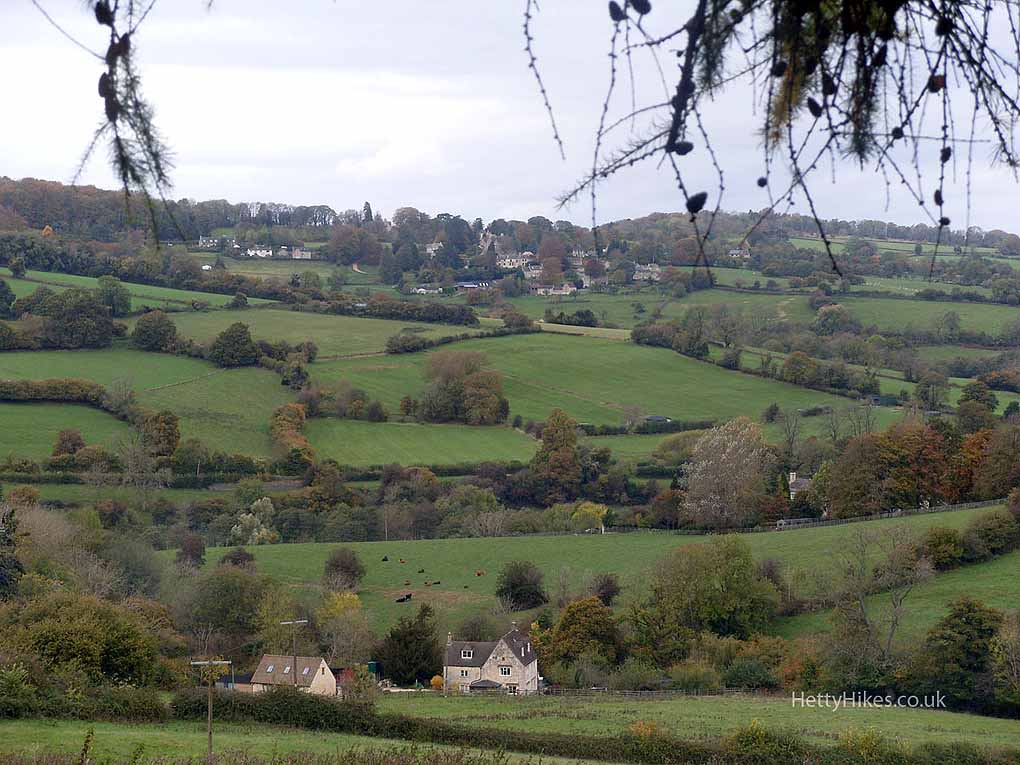 Then we went into the woods, over Wickridge Hill to views over the Slad Valley – Swift’s Hill and The Vatch- and walked down Folly Lane Towards Summer Street and Stroud