The Parish Church of St James the Elder is next to Horton Court, but some way from Horton village. There is evidence of a medieval village near the church 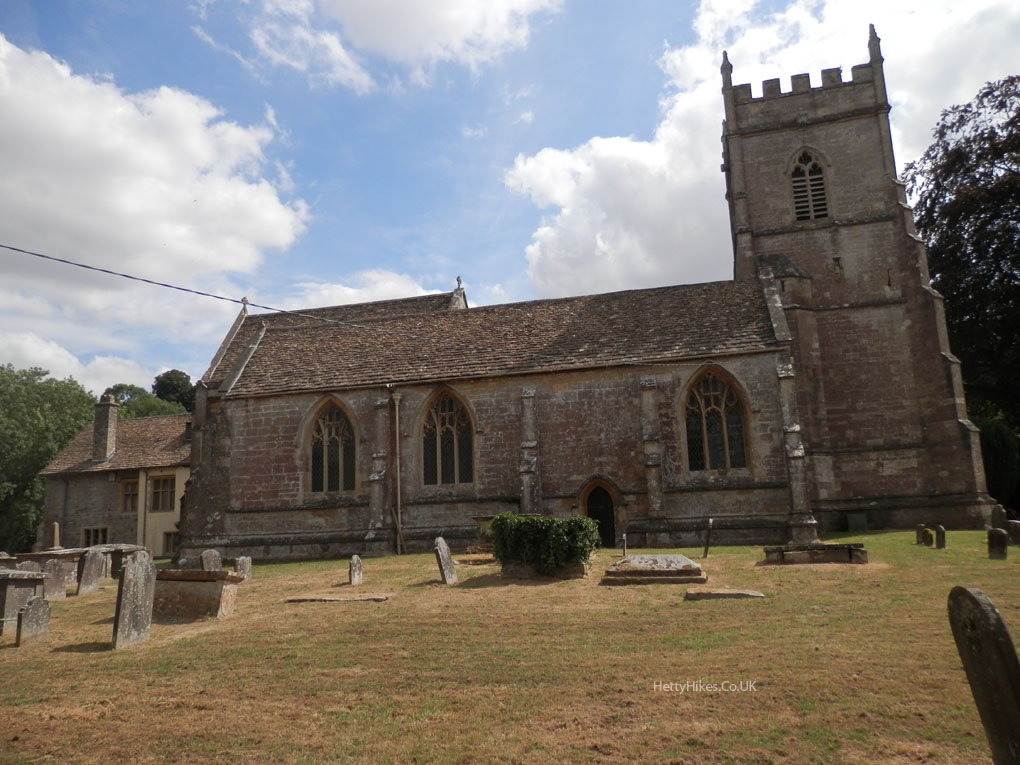 The church originated in the 12th century, was rebuilt in the 14th century with later alterations and restoration. 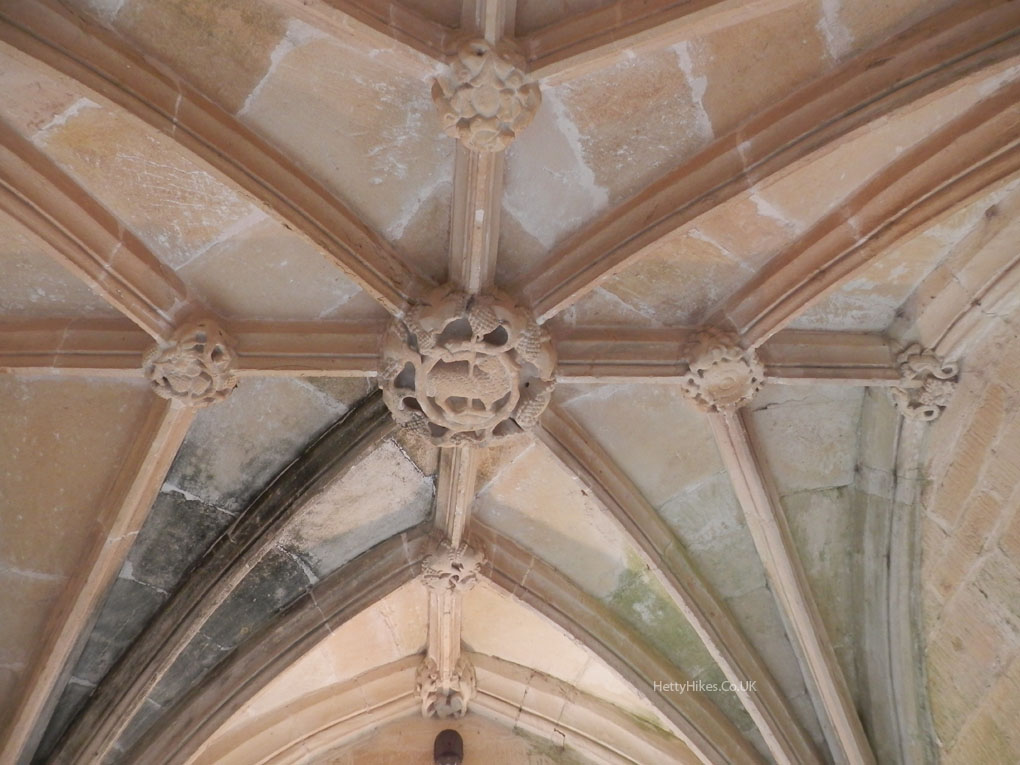 and capitals of minstrels and beasts 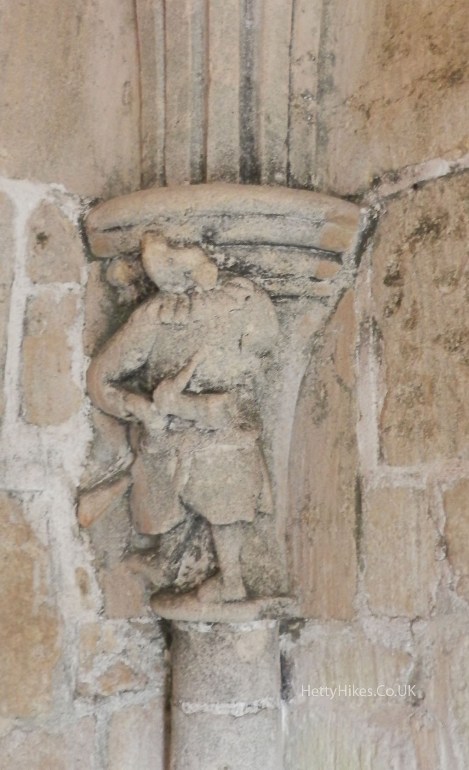 Jacobean pulpit on 15th century base, reached by the rood stairs 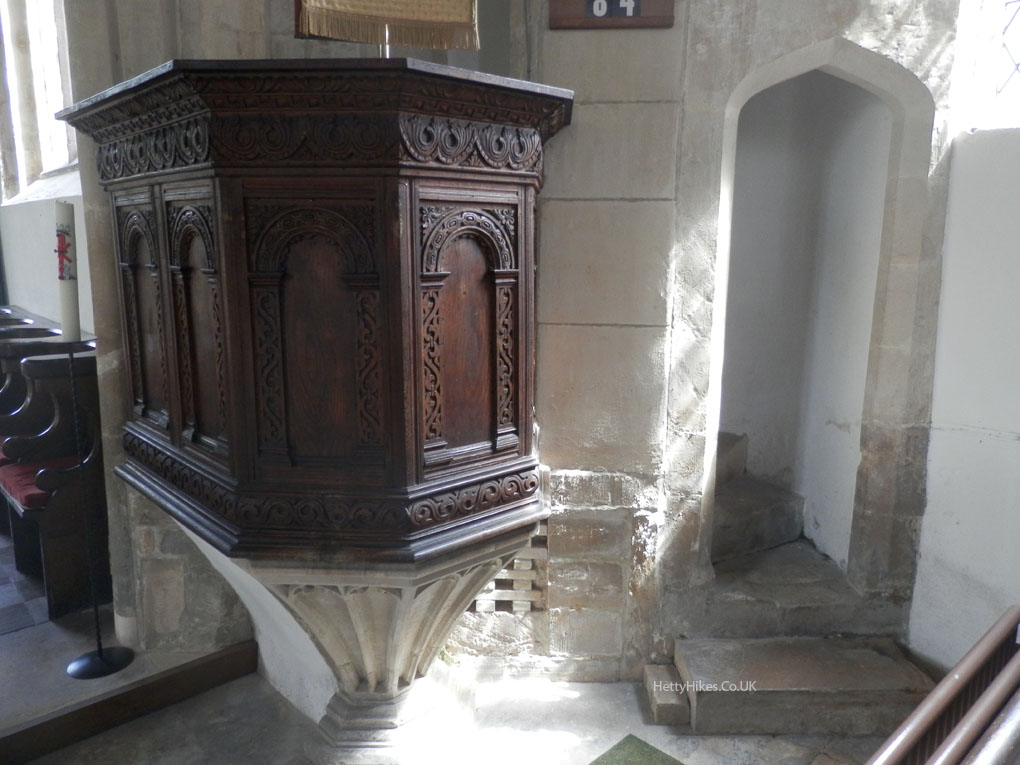 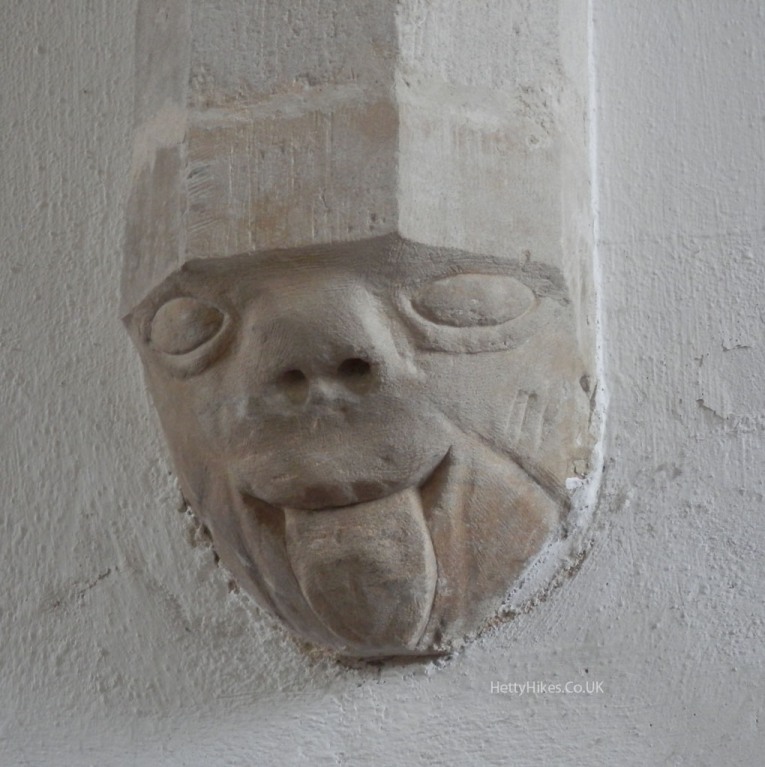 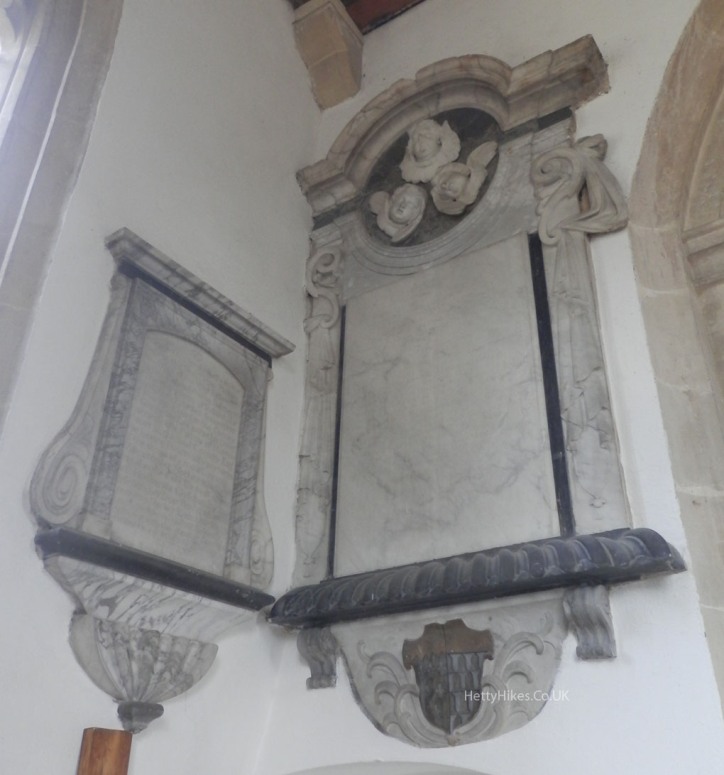 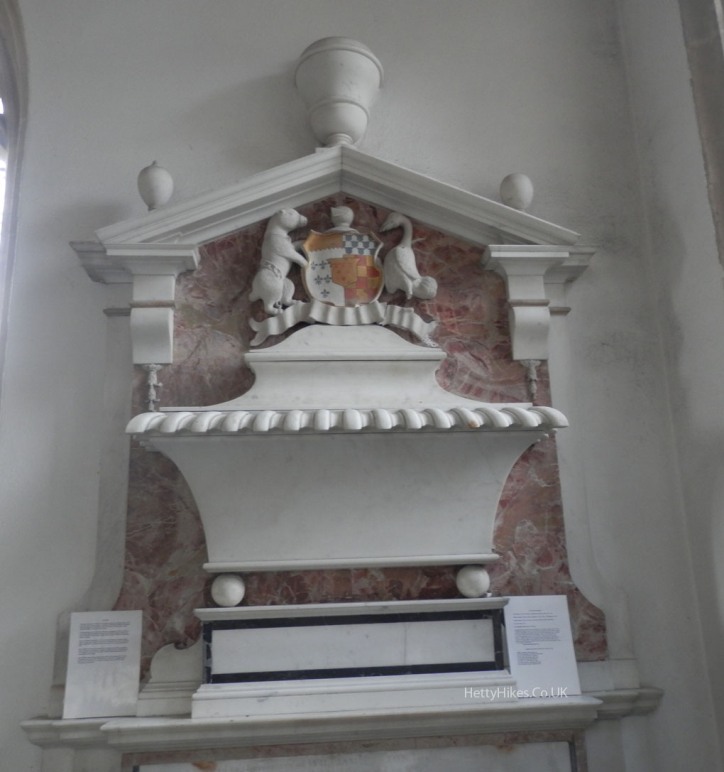 Next to the church is Horton Court. This part of the house was built about 1521 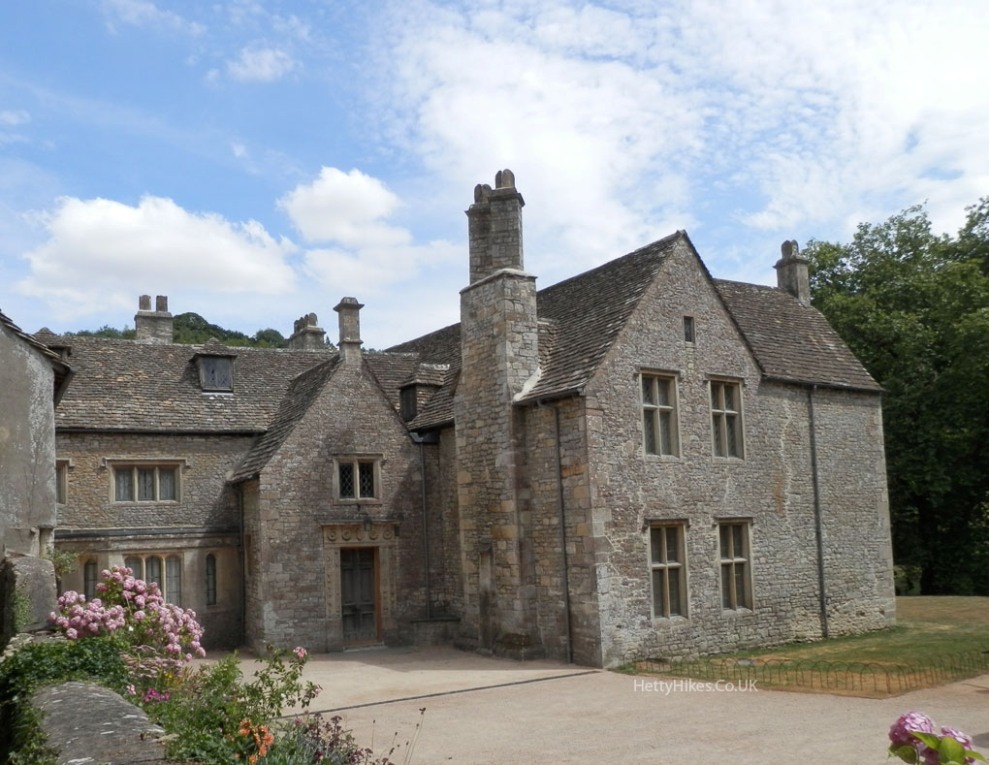 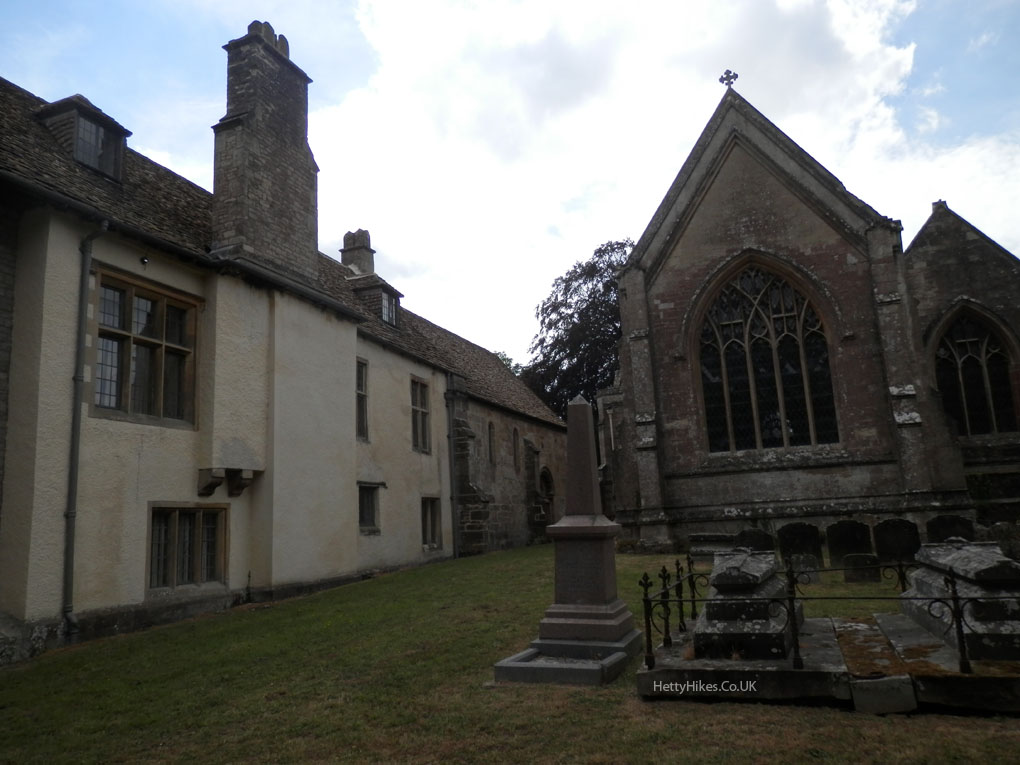 The round head doorway is Norman 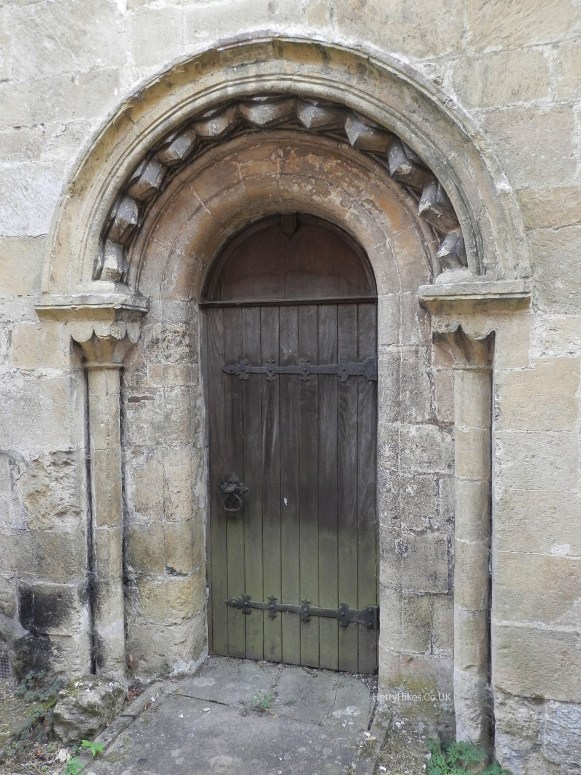