Trieste is a major port and the capital of the  Friuli-Venezia Giulia region and is near Slovenia. It was a Roman city, and later part of the Austro-Hungarian Empire until the end of WW1. The Piazza dell’Unità d’ Italia is a huge square facing the sea, with grand buildings on three sides 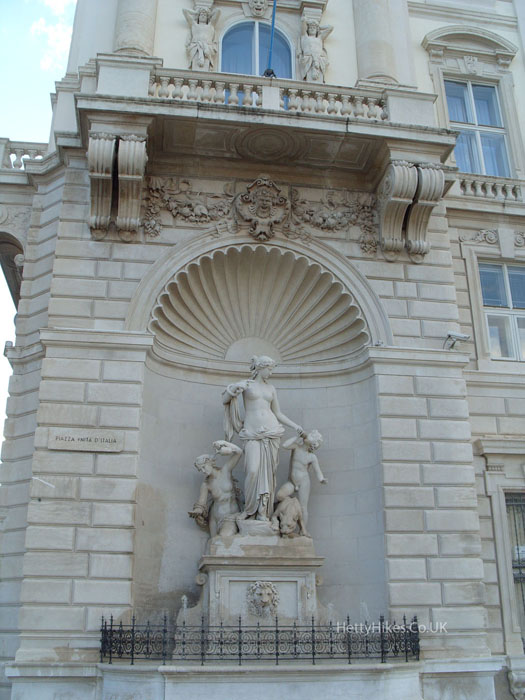 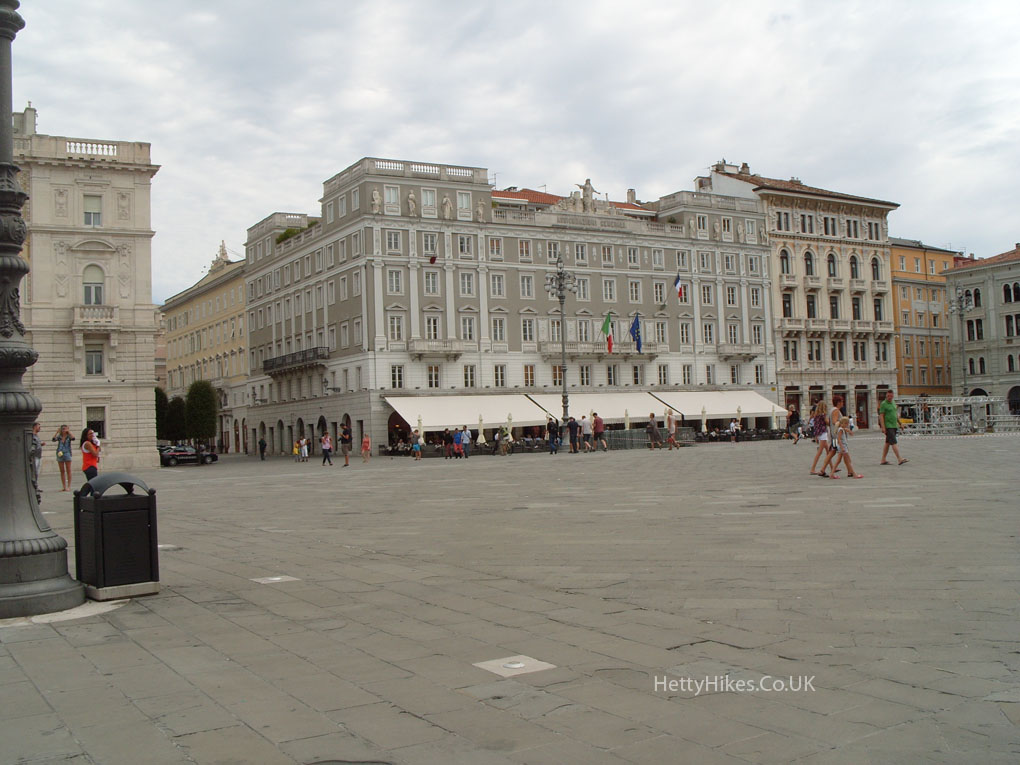 Fontana dei Quattro Continenti The Fountain of the Four Continents, which was built between 1751 and 1754 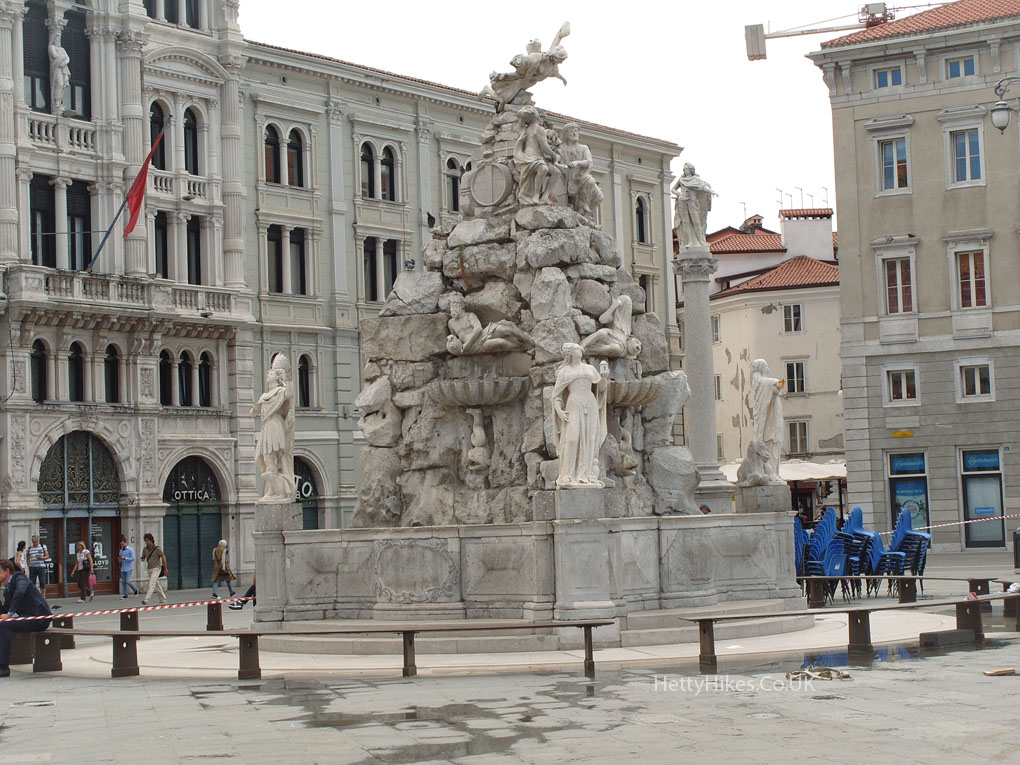 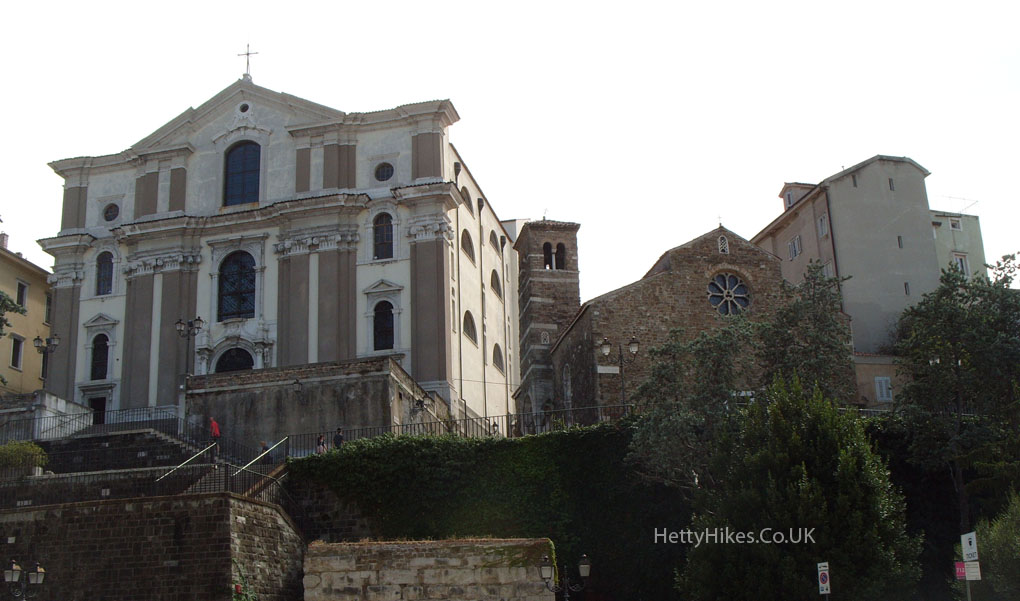 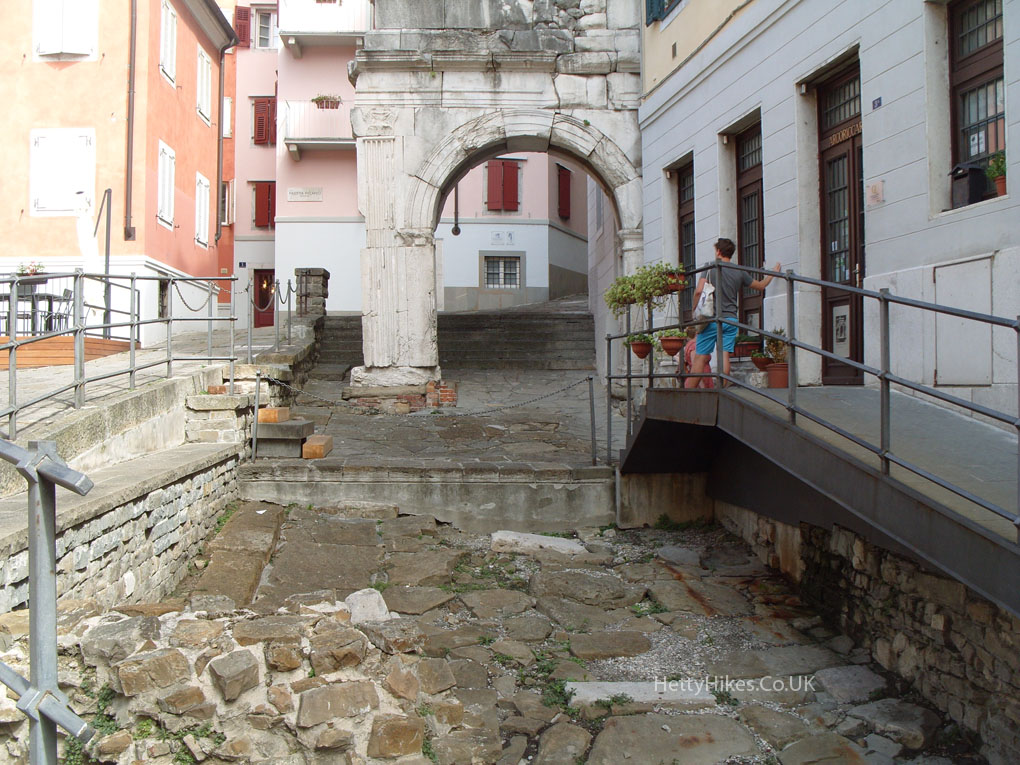 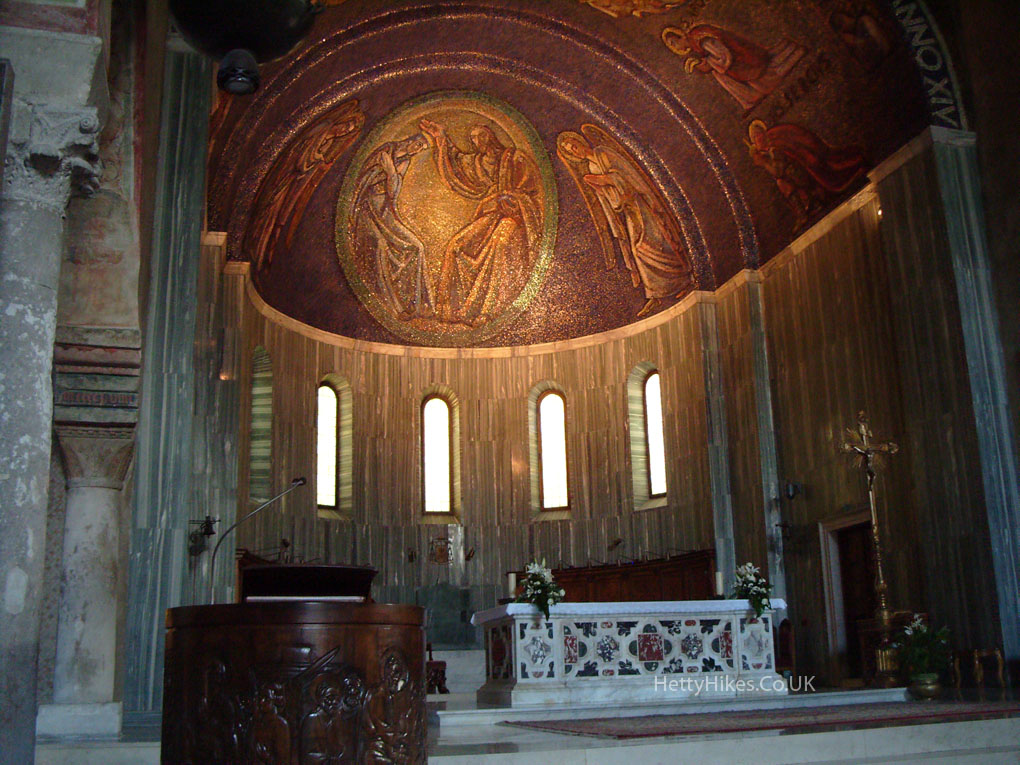 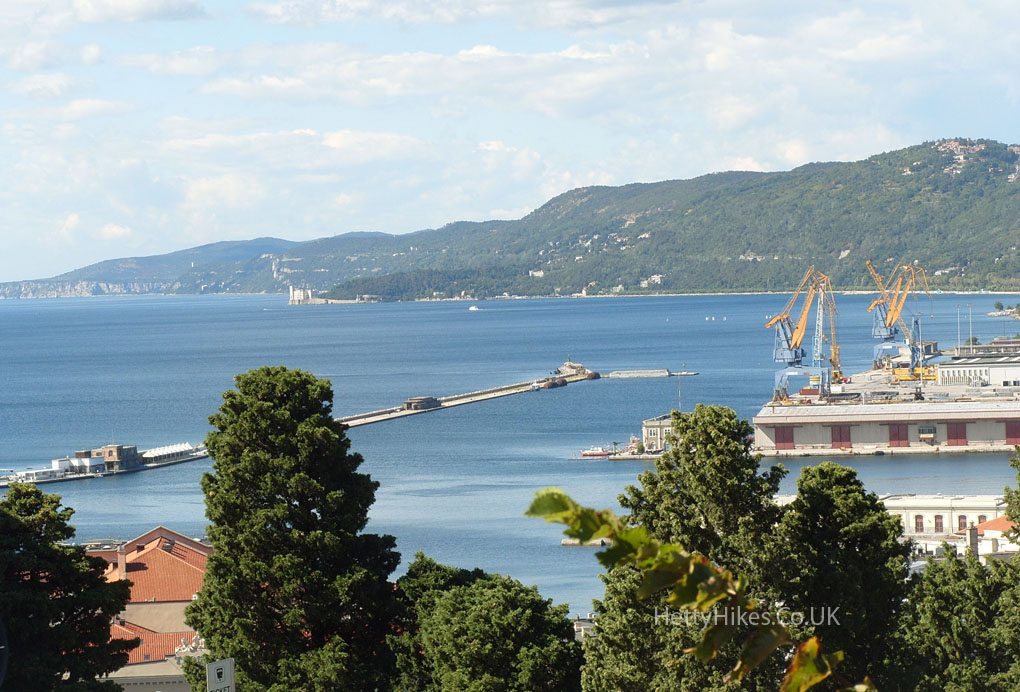 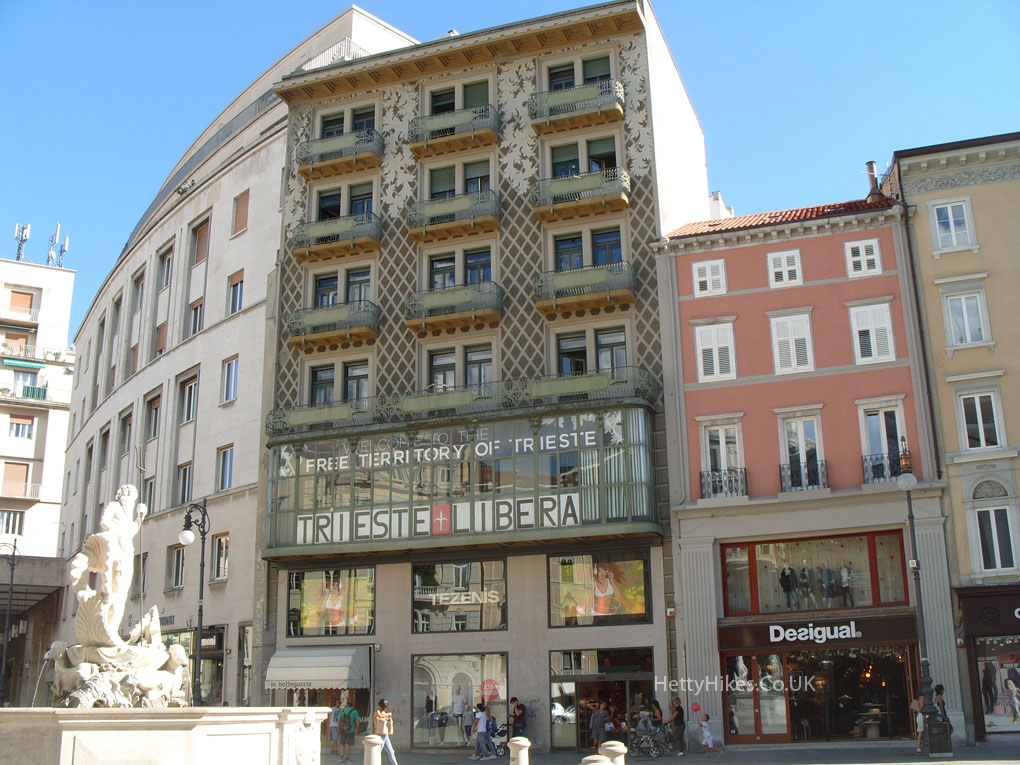