Map of walk is here We crossed the Grand Union Canal 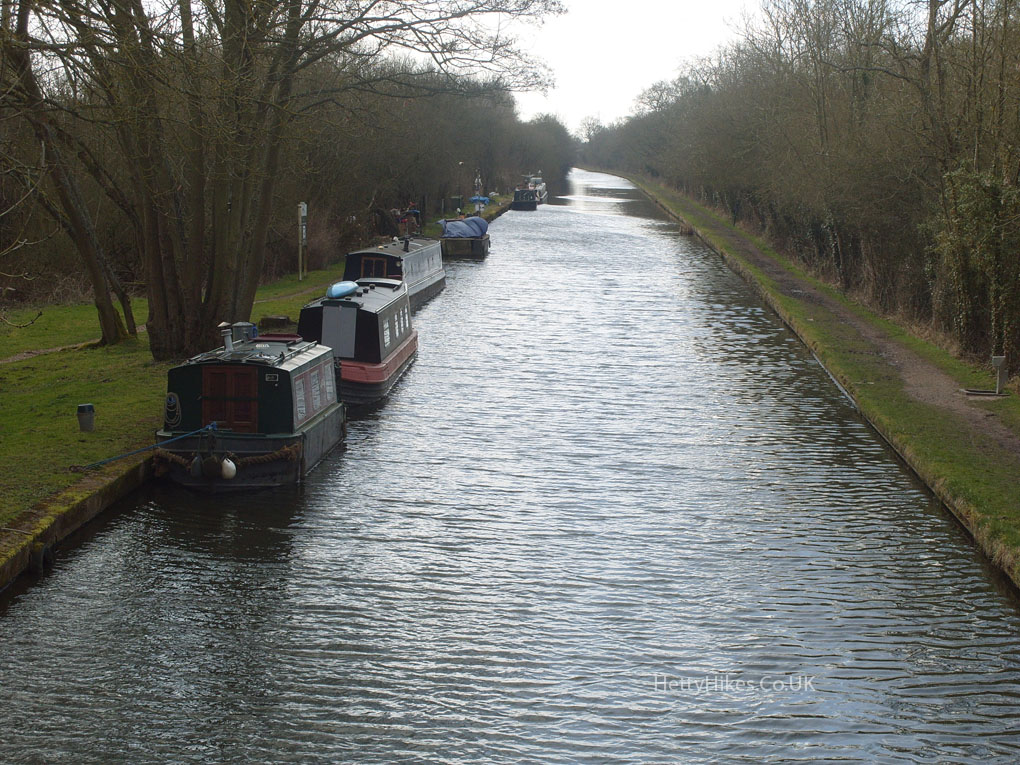 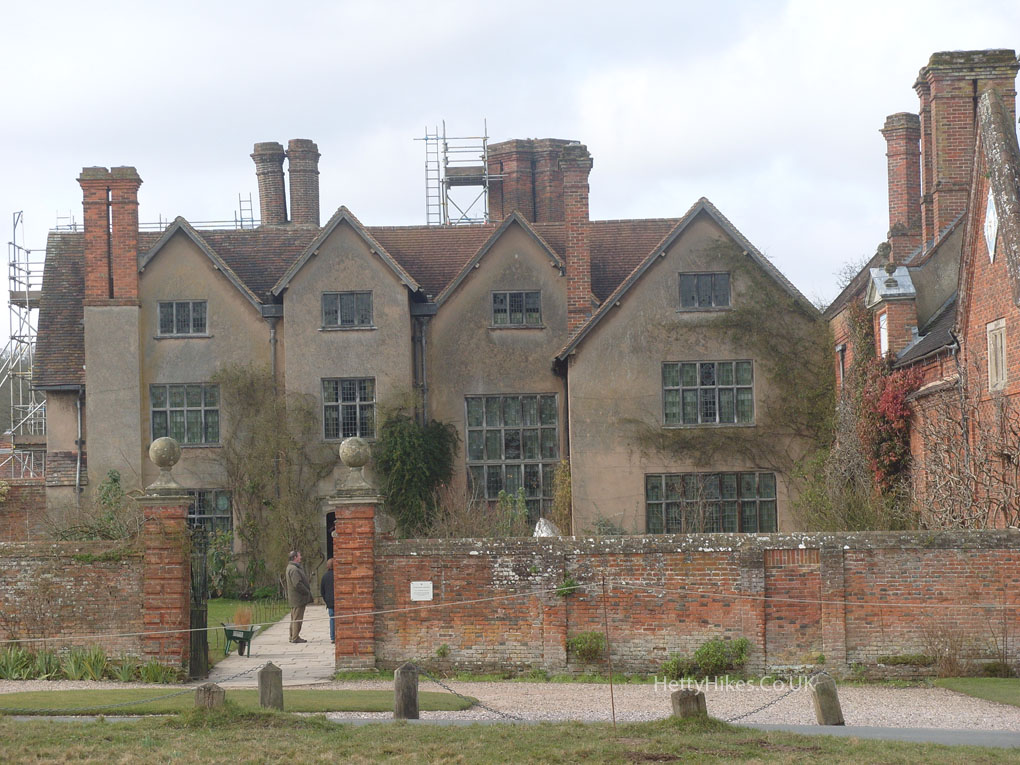 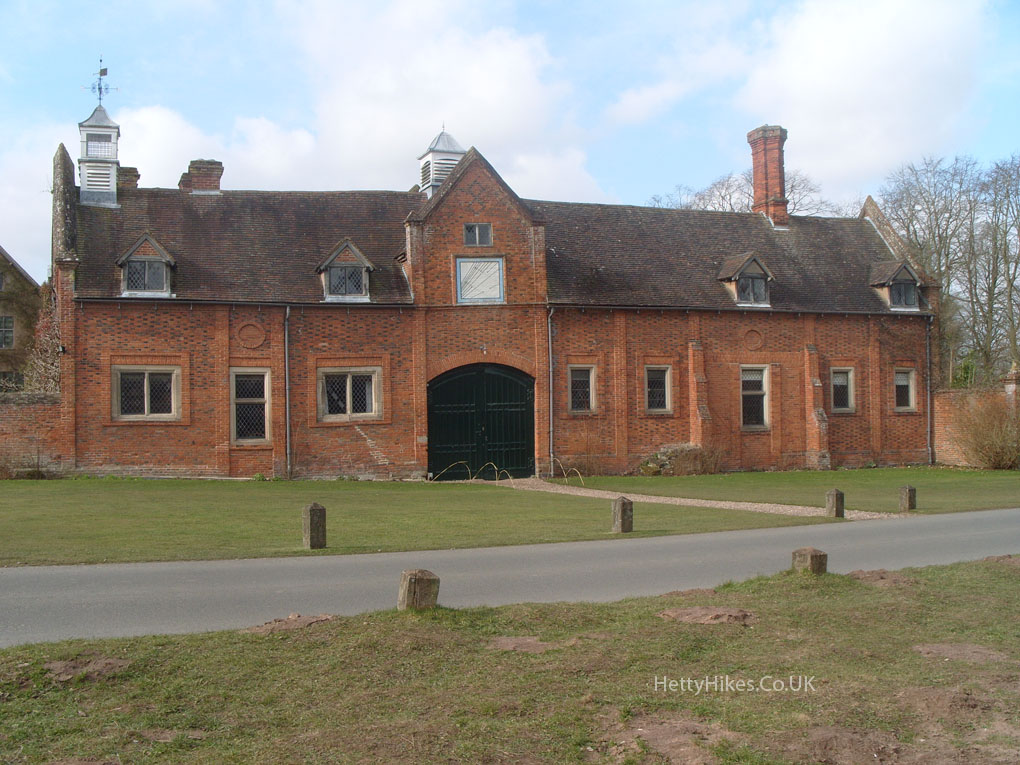 In the walled garden, one of the walls was heated in winter using this oven, to grow tender plants. It is famous for the yews trees 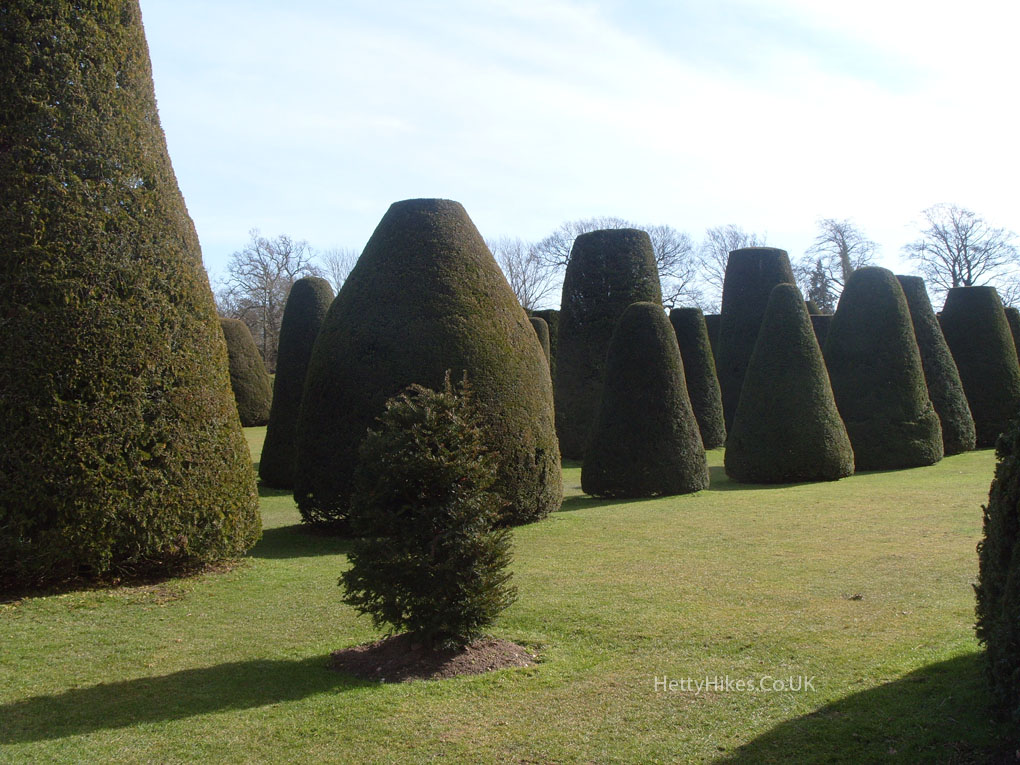 On the left is a former barn that was made into a Great Hall in 1927. It was linked to the house by a Long Gallery in 1932, and contains fittings rescued from other old houses. 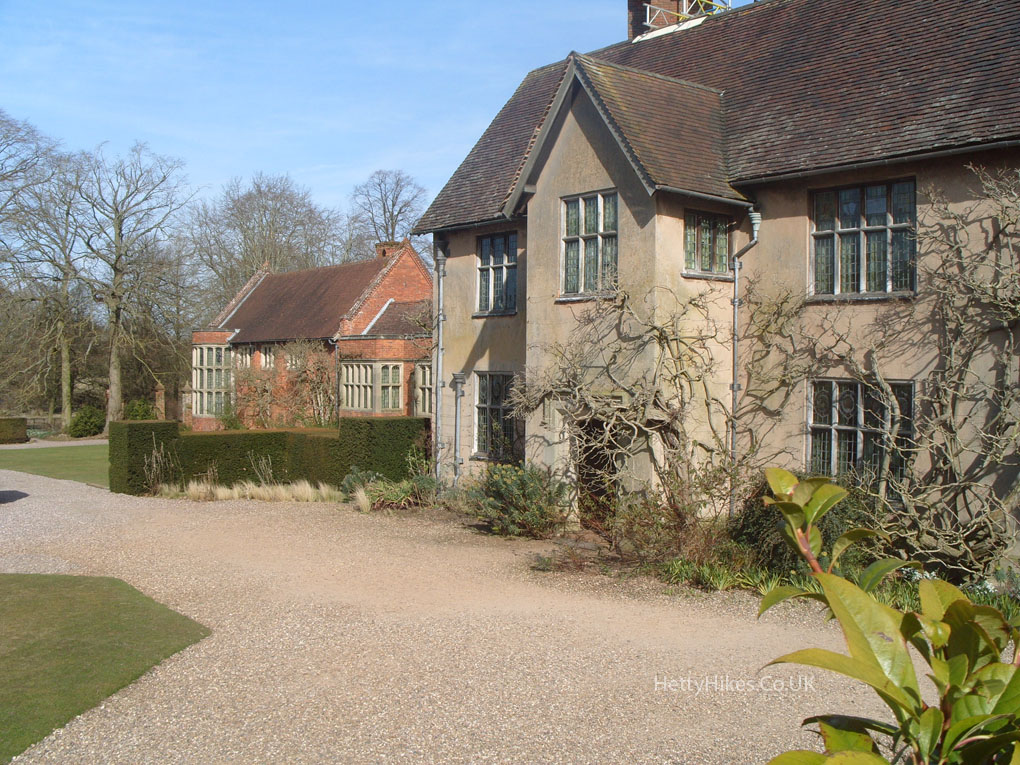 Scarecrow looking after the kitchen garden Across the lake is a large folly – a bed The return journey was interesting. The Stratford on Avon Canal has a flight of locks and holding bays It was nice to see some activity on the canal 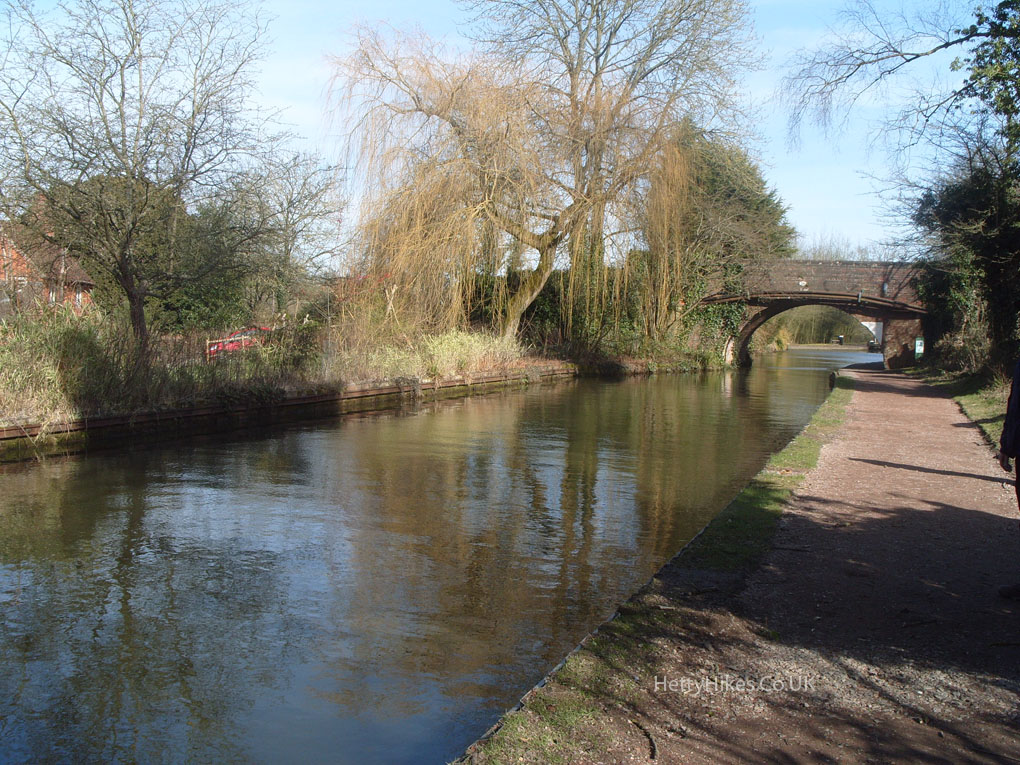 The junction of 3 canals 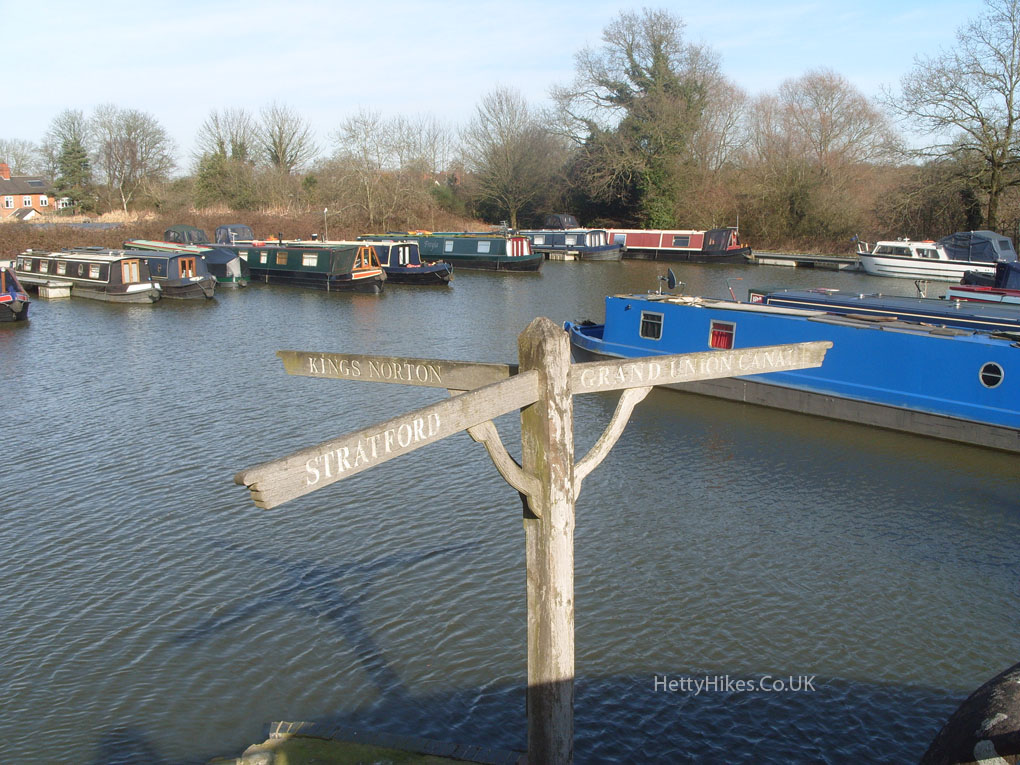 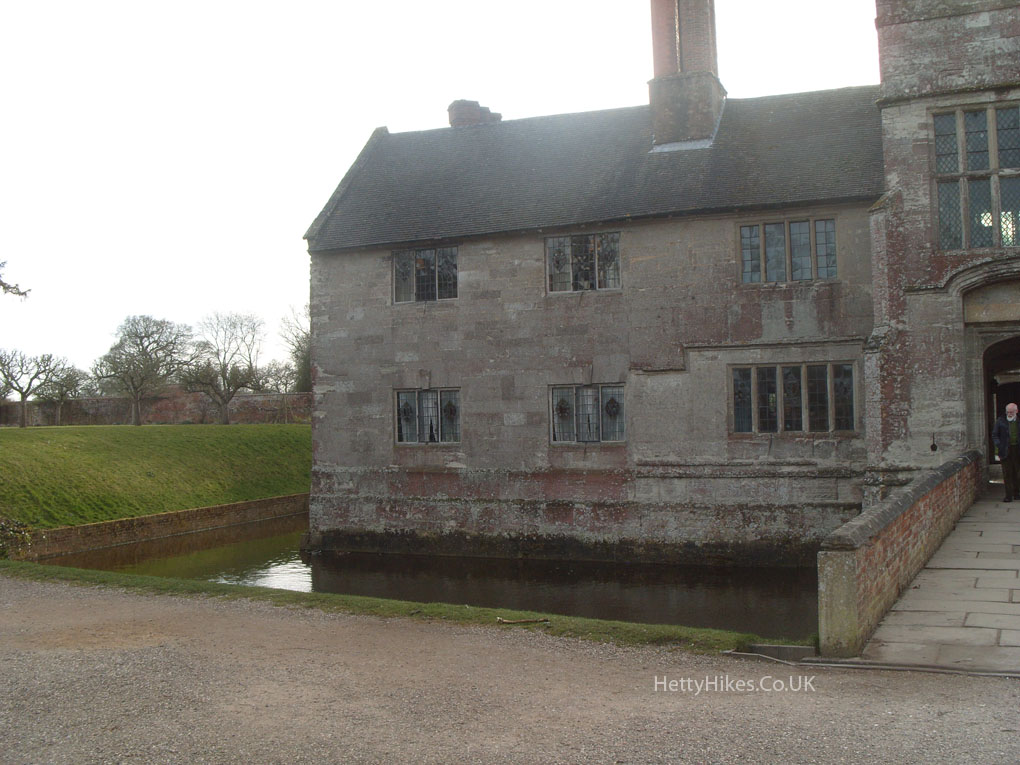