We followed an AA ‘Stroll around Brighton’

The Dome was built in 1806 as stables and a riding school for Prince George, later George IV.

Queen Victoria sold it to the town in 1850, and in 1867 The Dome (former stables) opened as a concert hall.

The riding school became the Corn Exchange, then a hospital in WW1 and now holds exhibitions. 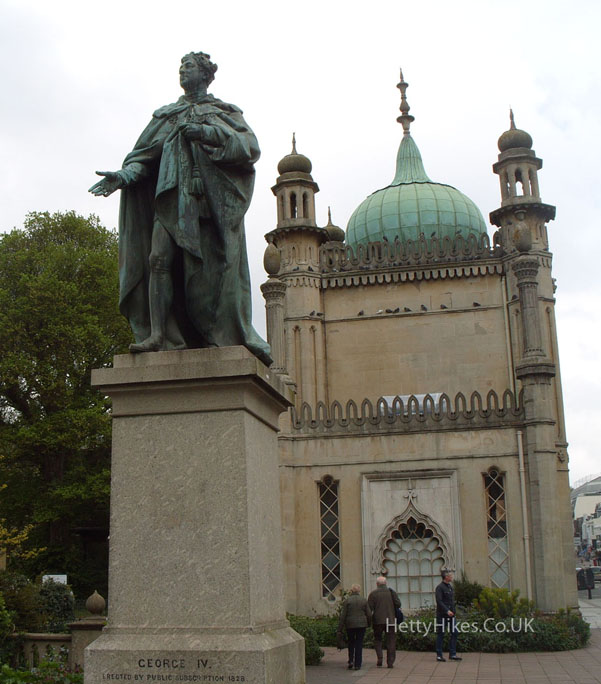 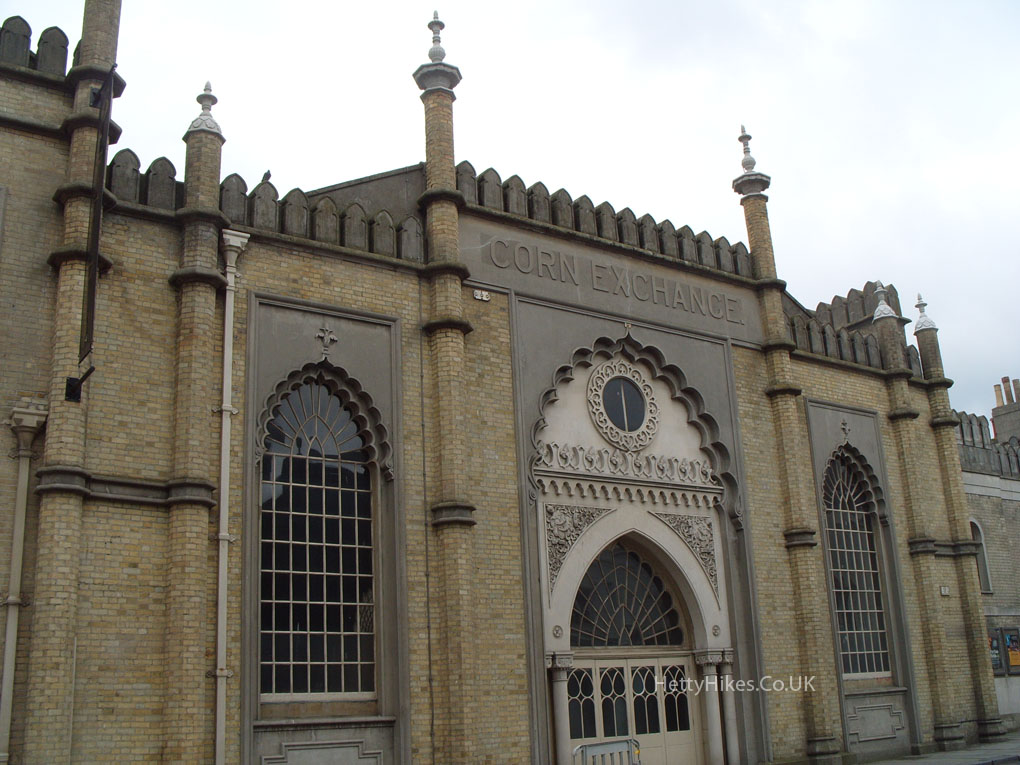 The Royal Pavilion was designed by John Nash who extended and changed the original building, 1815 – 1822, for Prince George, later George IV 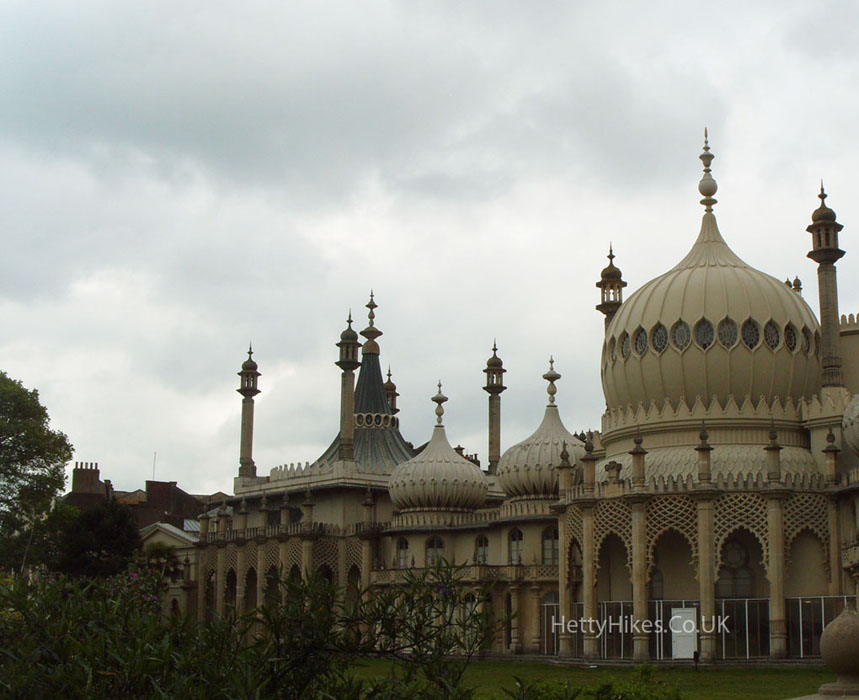 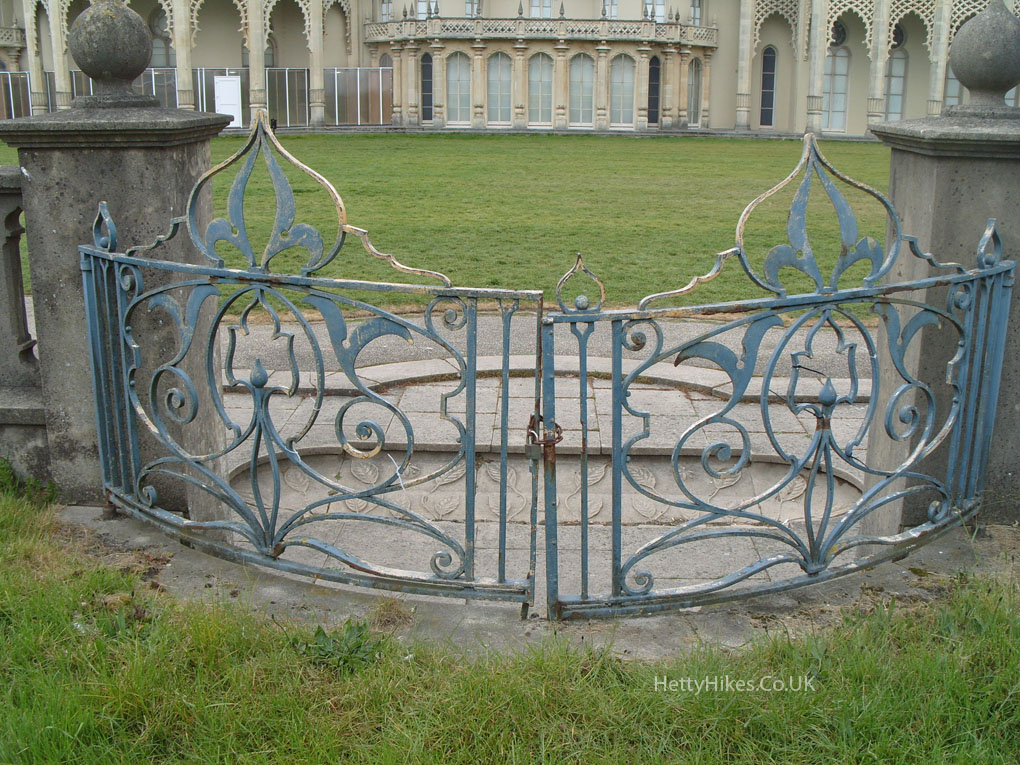 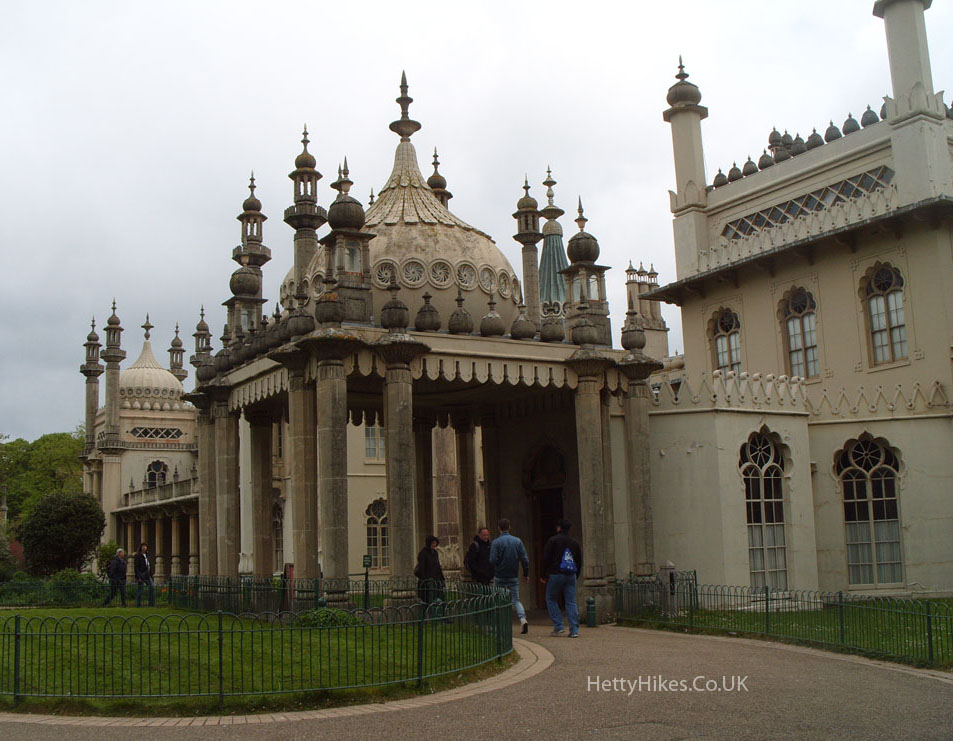 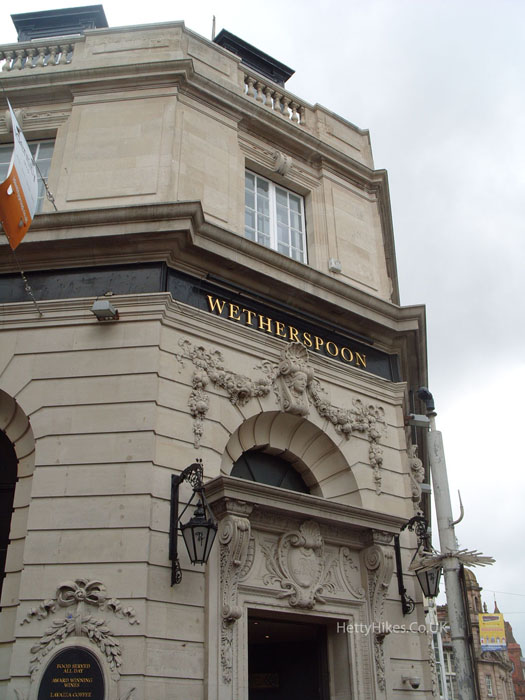 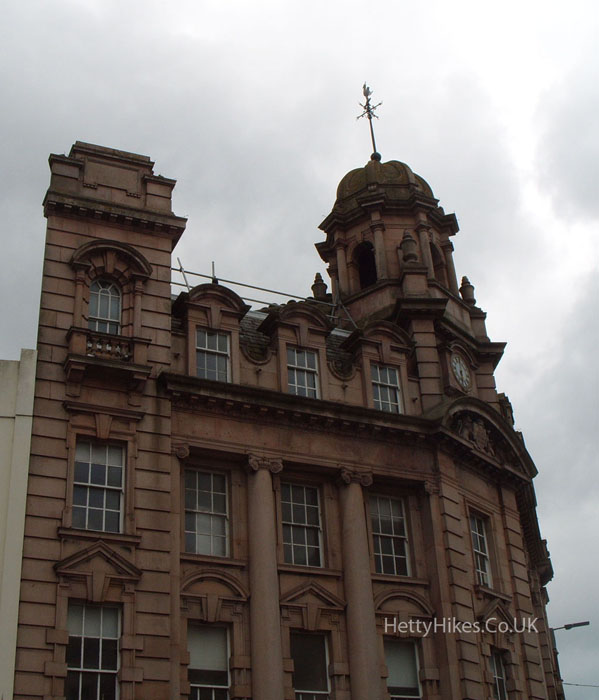 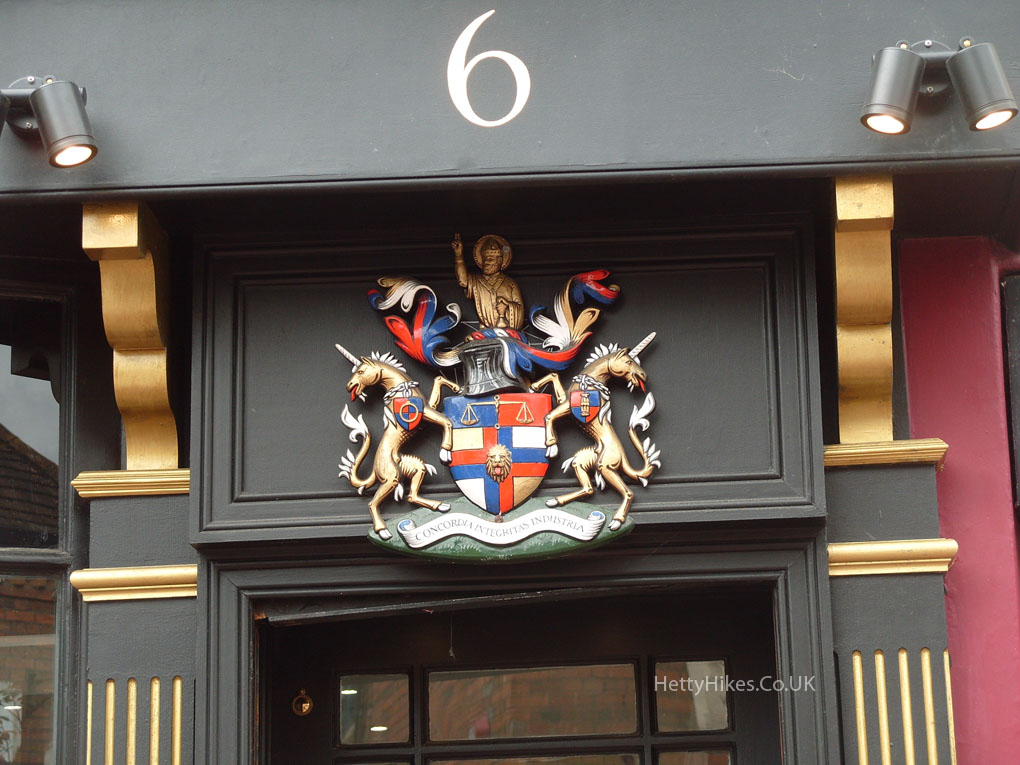 You can buy your armour here 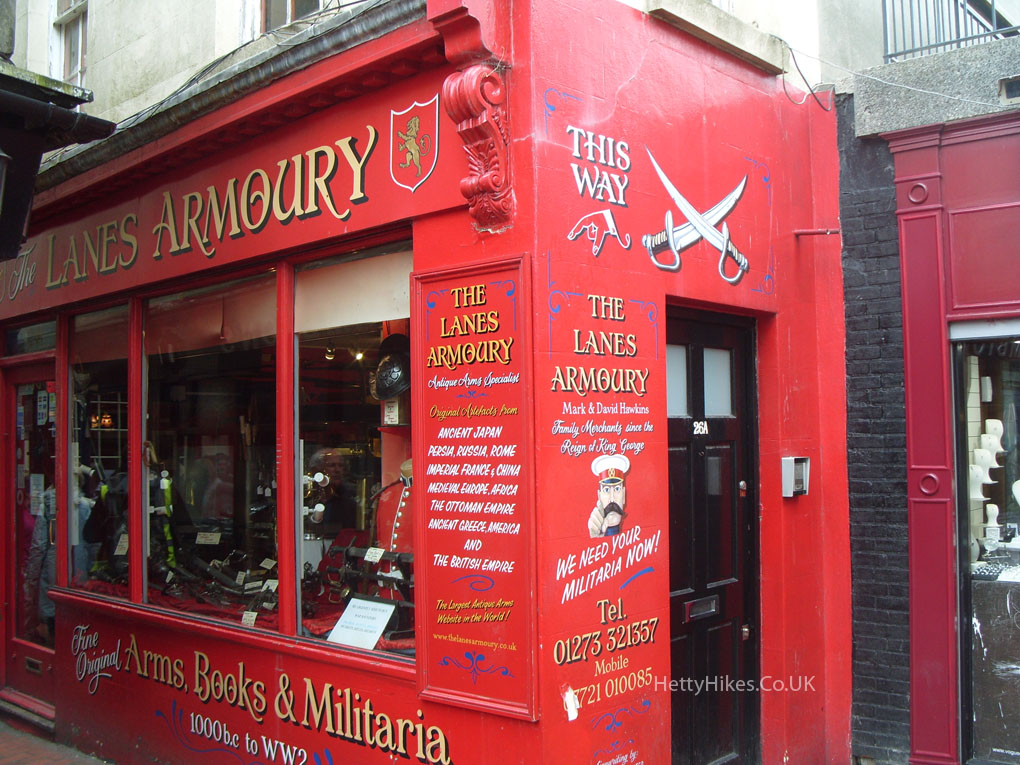 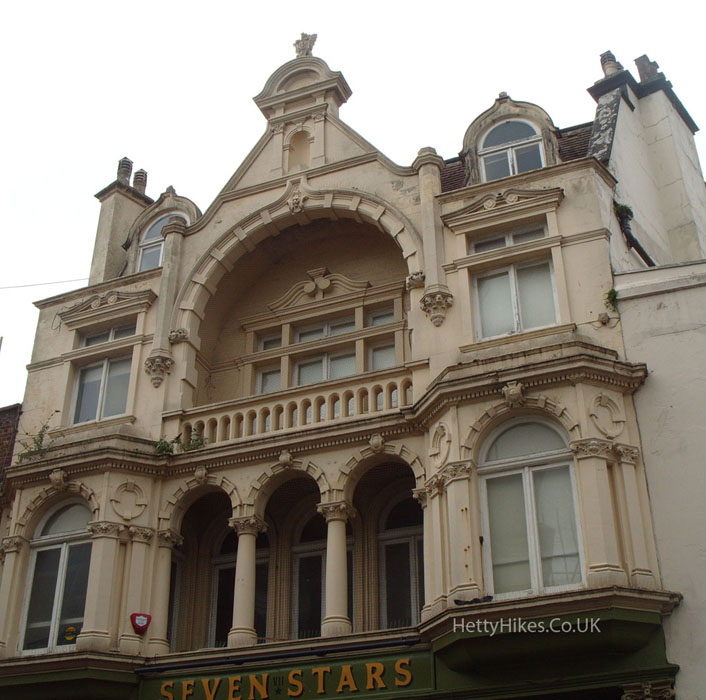 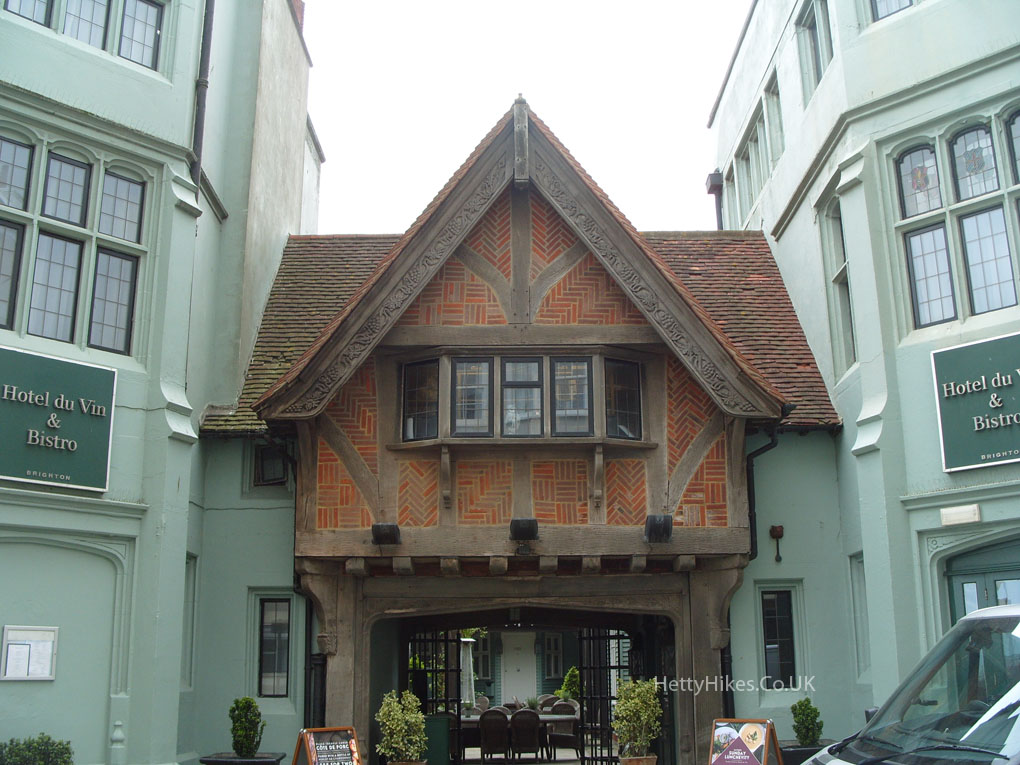