Bridgnorth sits astride the River Severn with High Town one side and Low Town the other. A Victorian funicular railway connects the High Town with the Quayside. Apparently, Hitler was intending to make his British HQ here, if he was successful in invading.

We stopped here on our way to a holiday in Newport. First we walked out of town to Oldbury Church 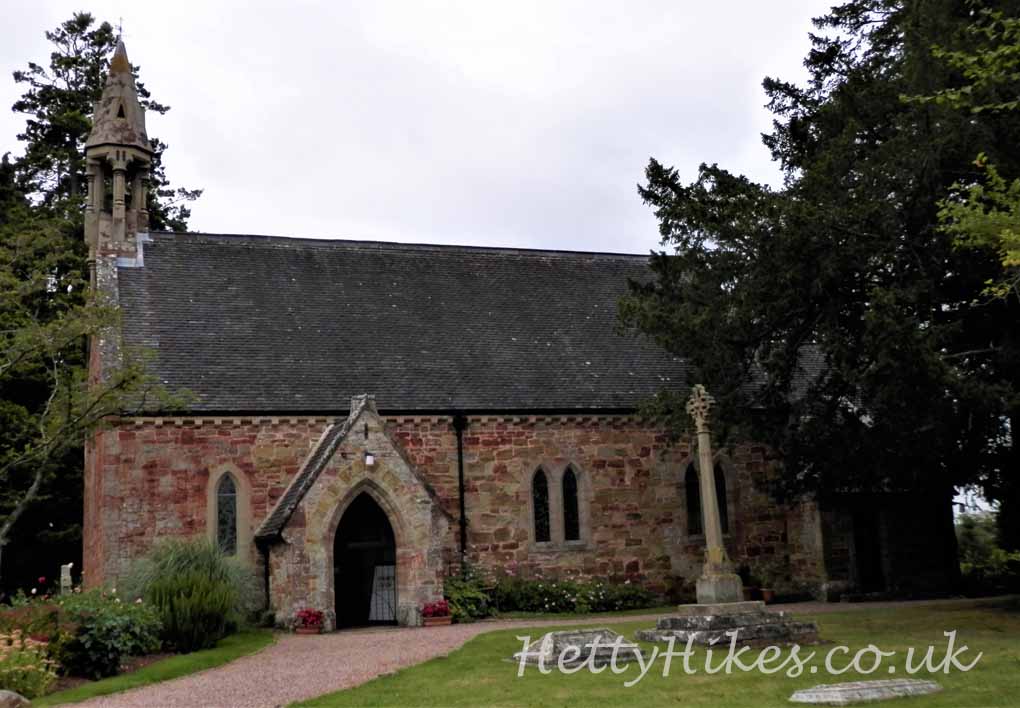 The once huge castle was built about 1100 to replace a Saxon castle built in 912. It was damaged after the Civil War and only part of the Keep remains, which leans a lot. 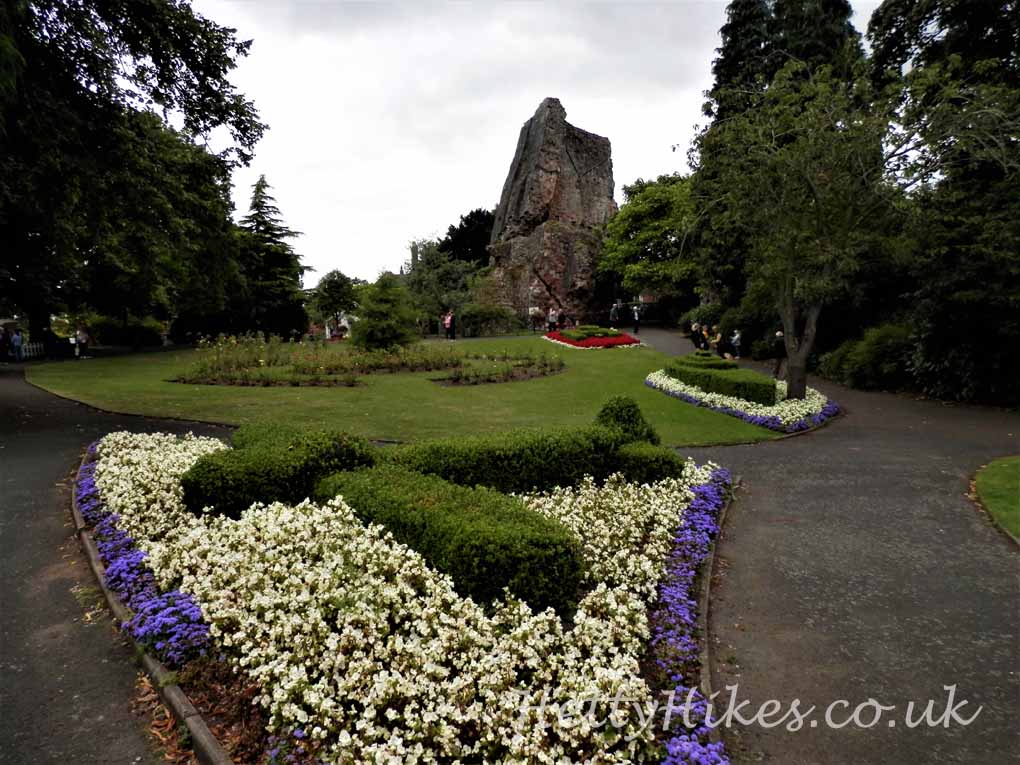 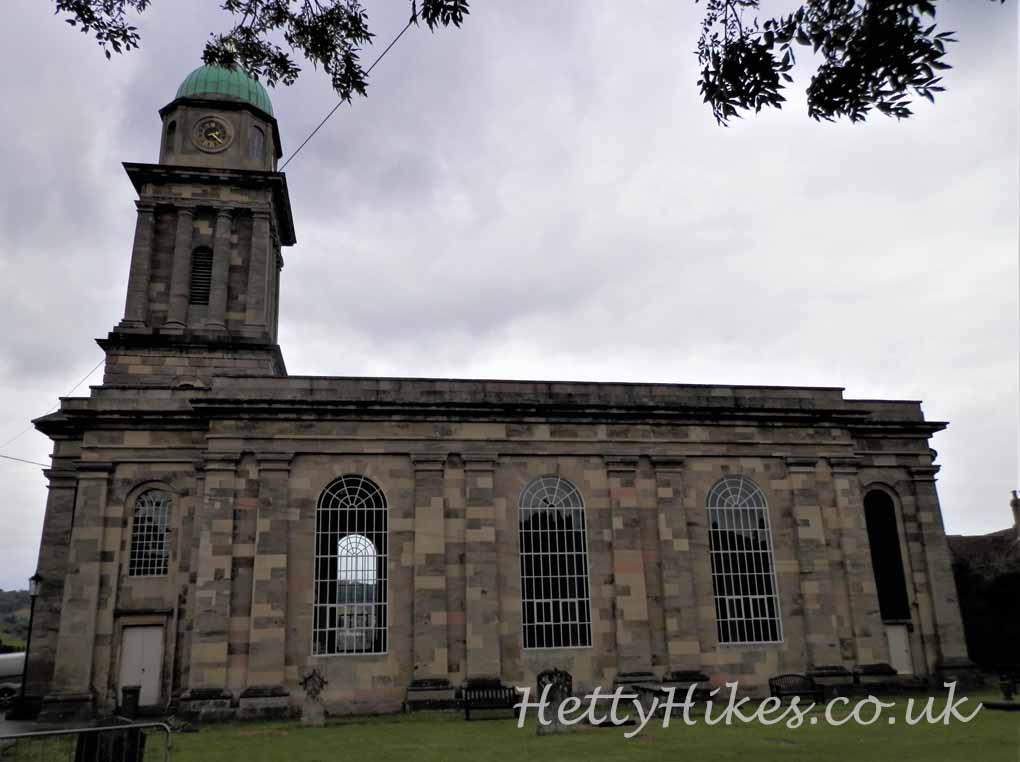 This Italianate building was built in the 1850s as a market with assembly rooms etc above. However the market traders didn’t like it and stayed in the market square. In 1911 it was a cycle and motor car works, then later a supermarket with a museum above. 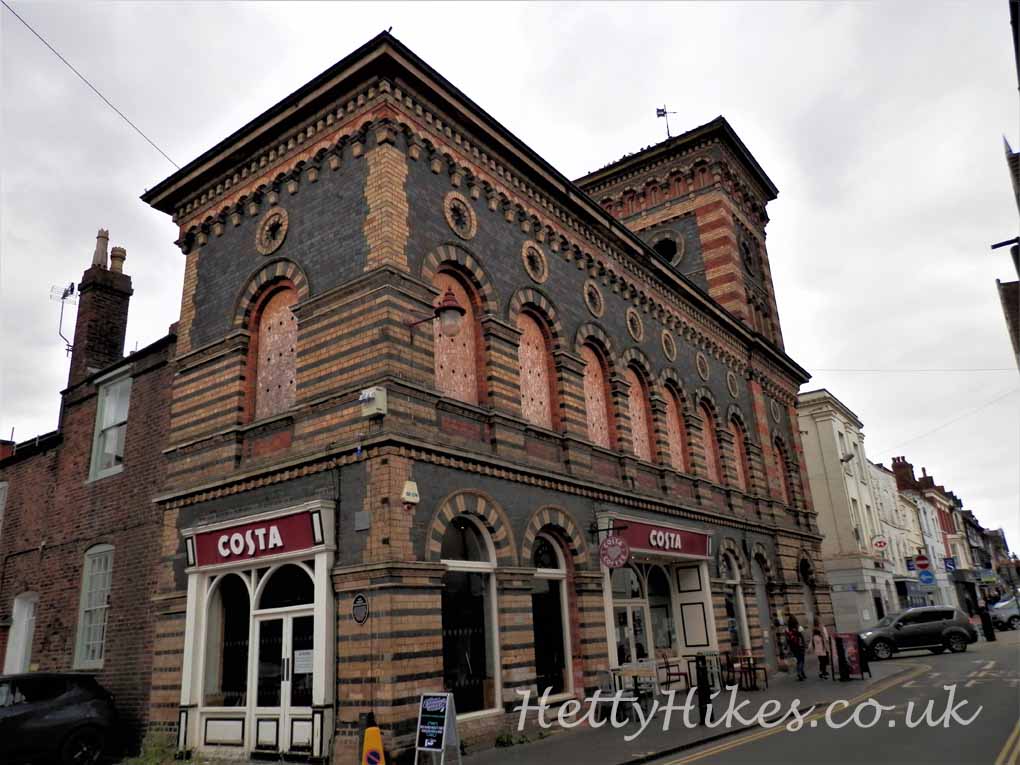 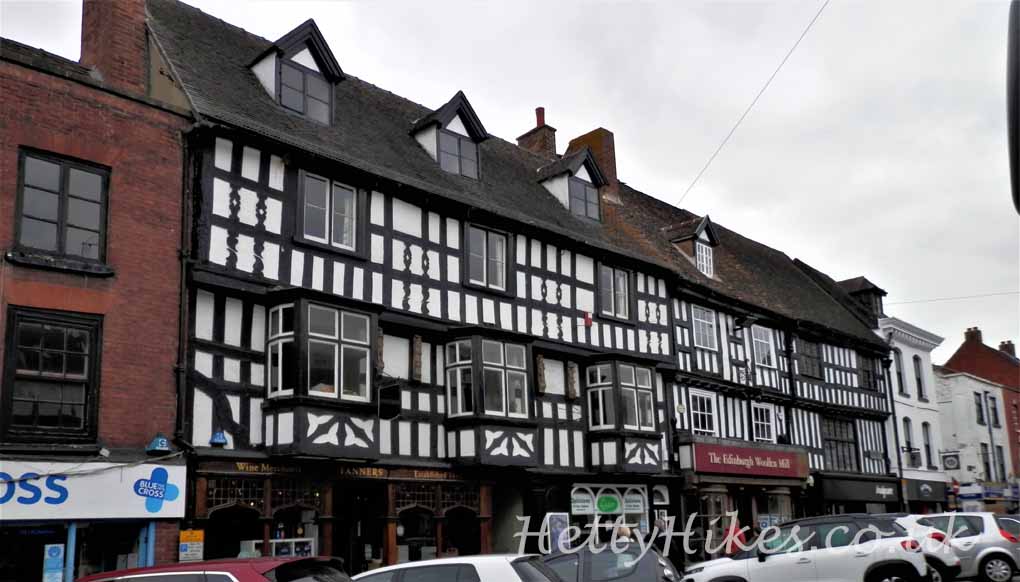 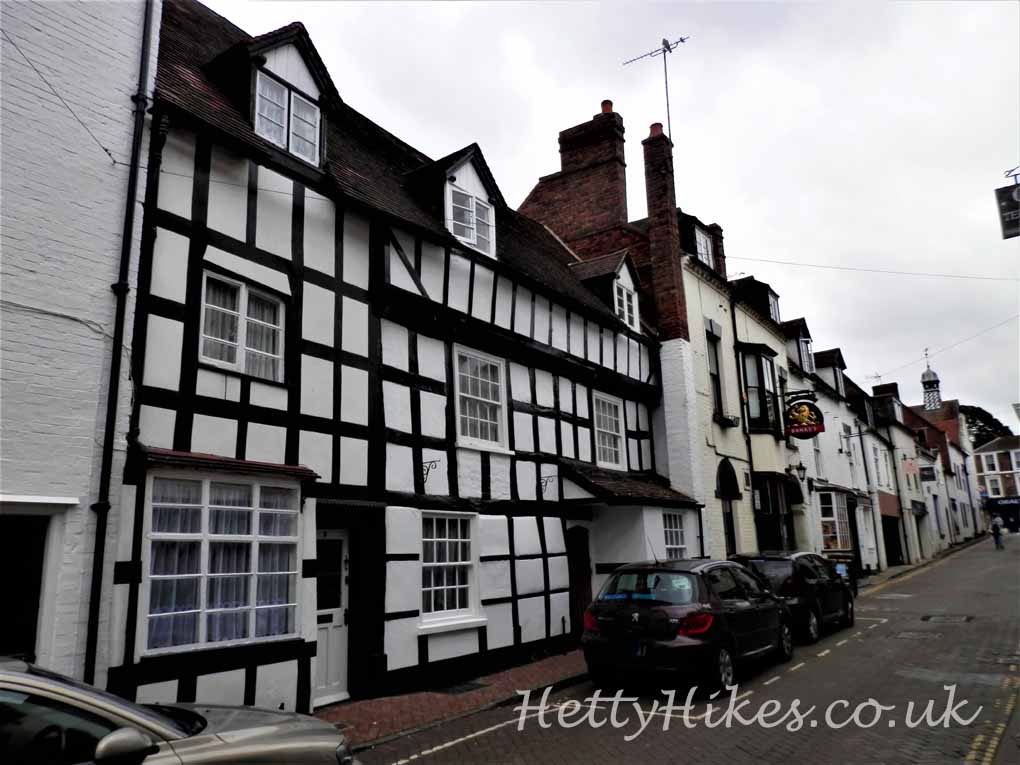 By St Leonard’s church (a Victorian rebuild) is a terrace of three houses built in 1639 – Grammar school, school master’s house and one for the vicar (two in the photo) The Northgate and a 17th century building with eagles 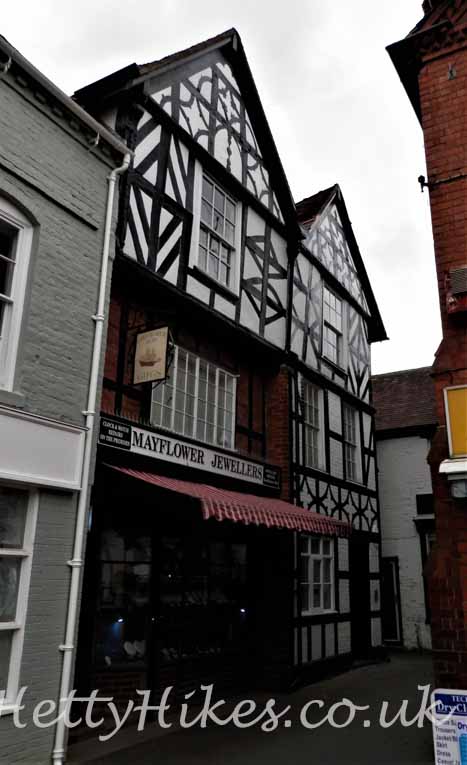 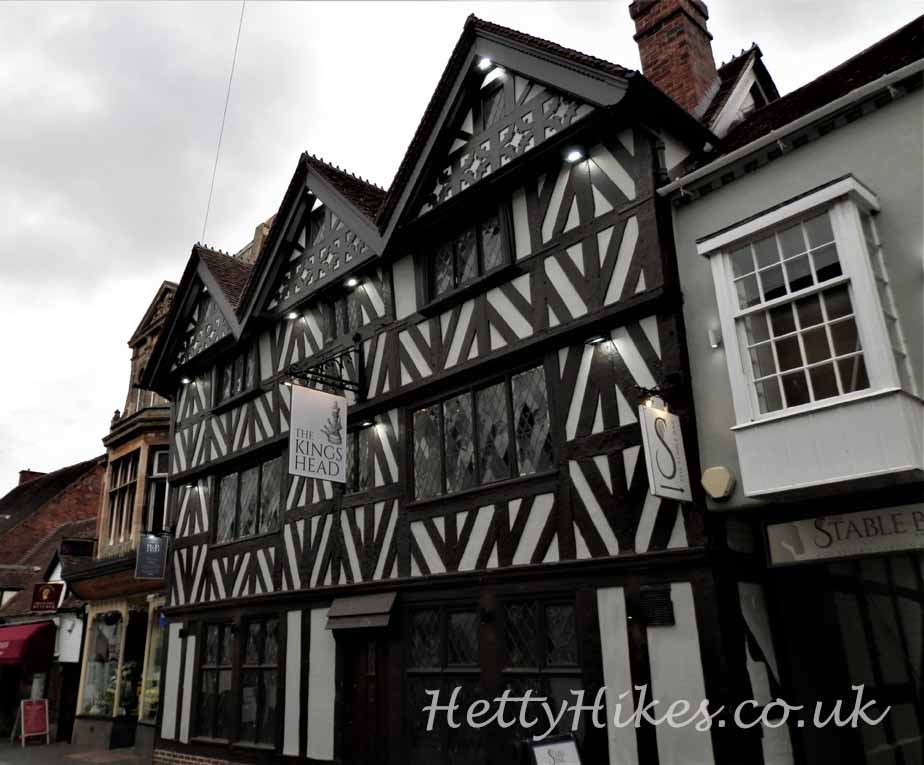