We parked in the lay-by on the A46 by the cycle track, then walked to North Woodchester, up the hill then south on the old road to Nailsworth, and back along the cycle track. 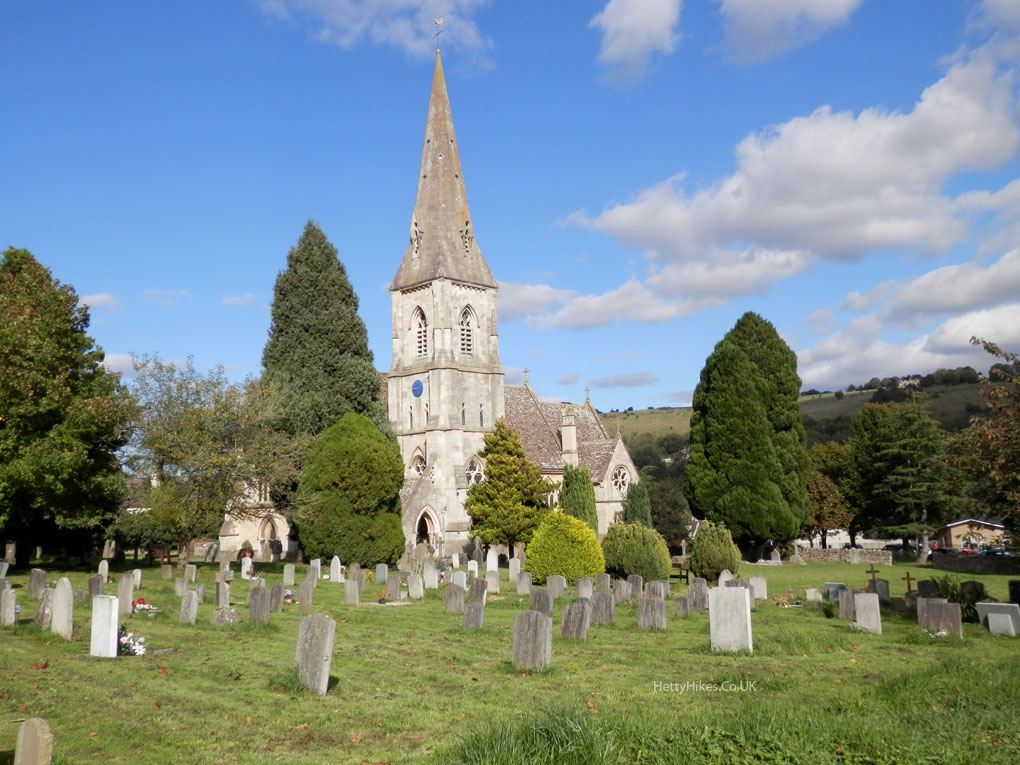 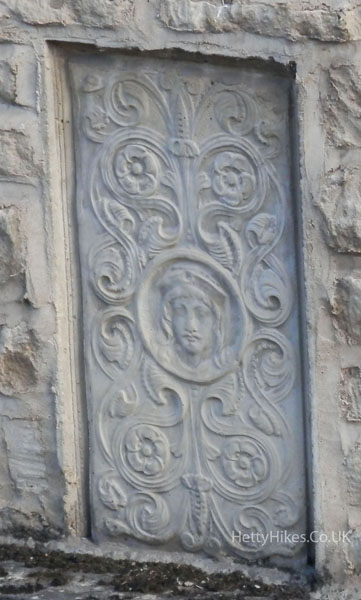 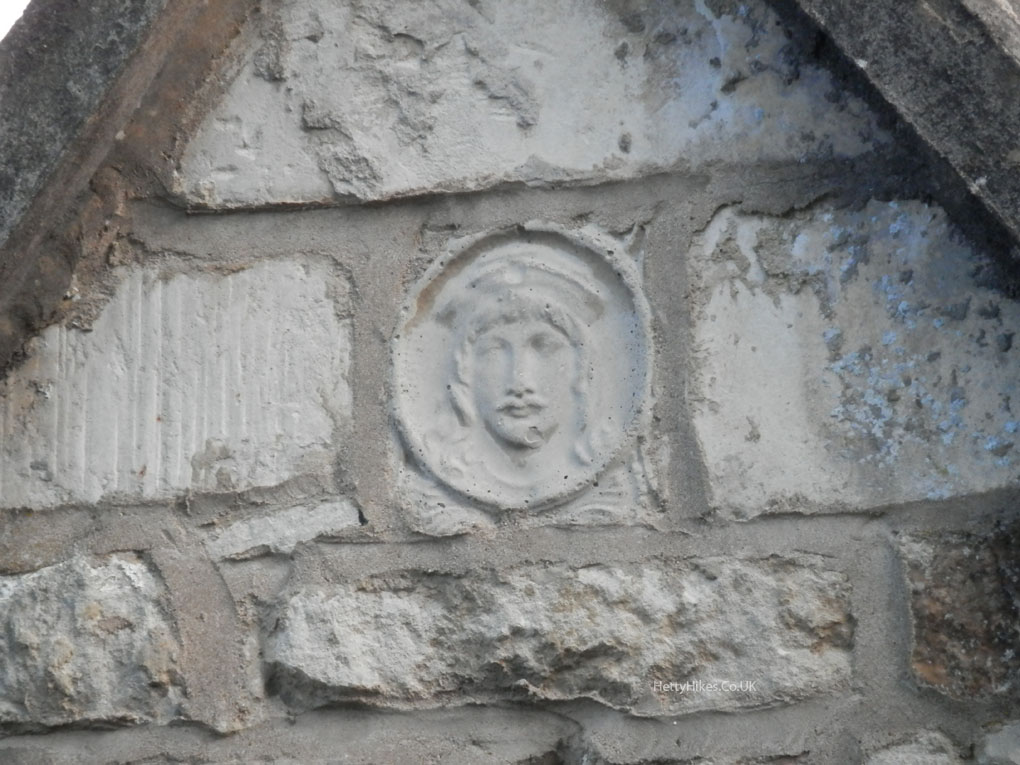 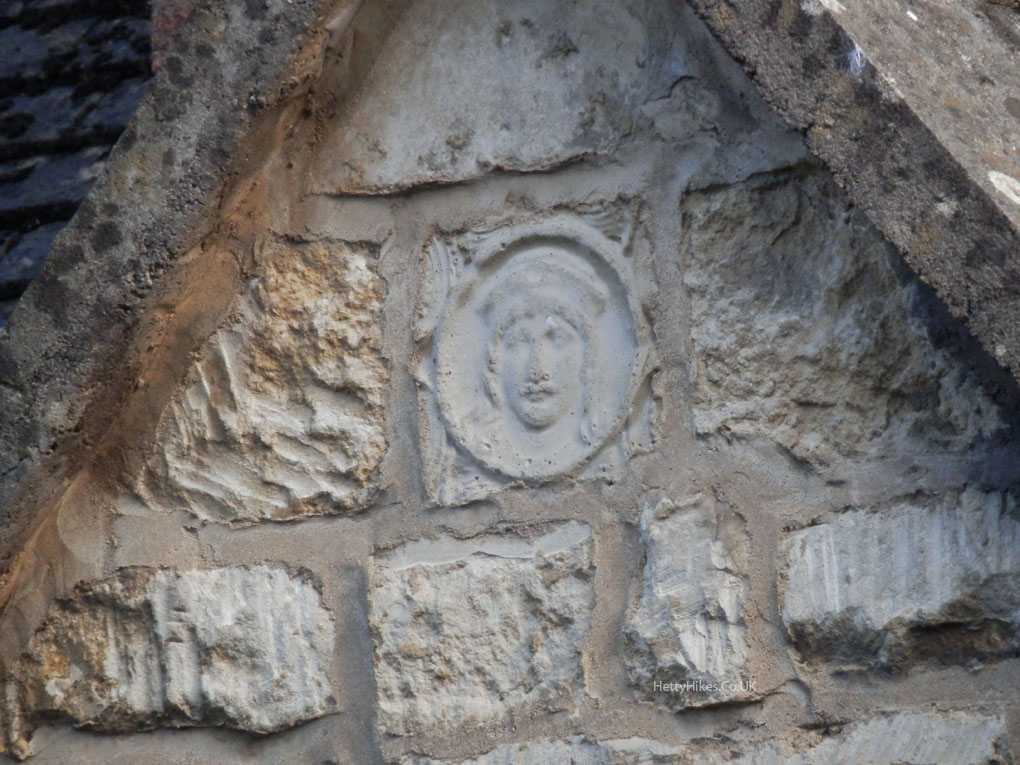 These faces are on this house These are on other houses 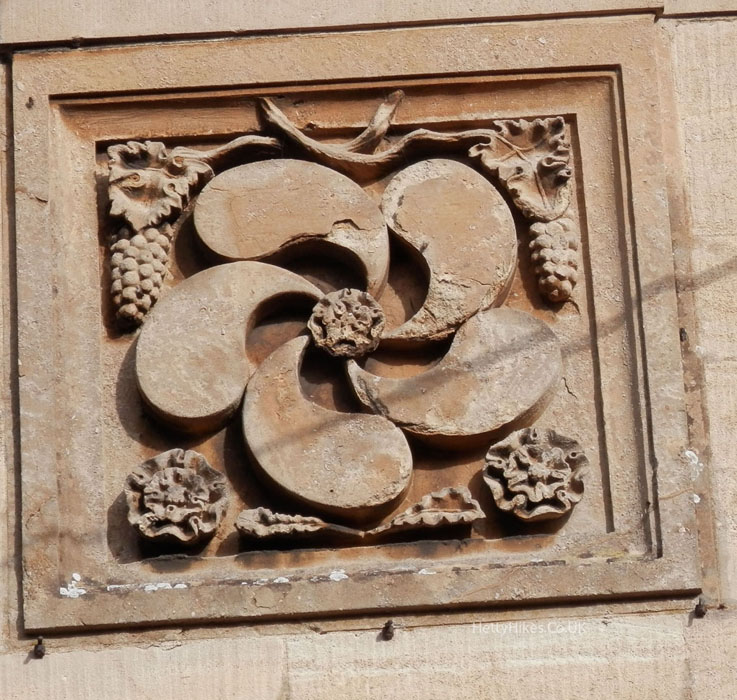 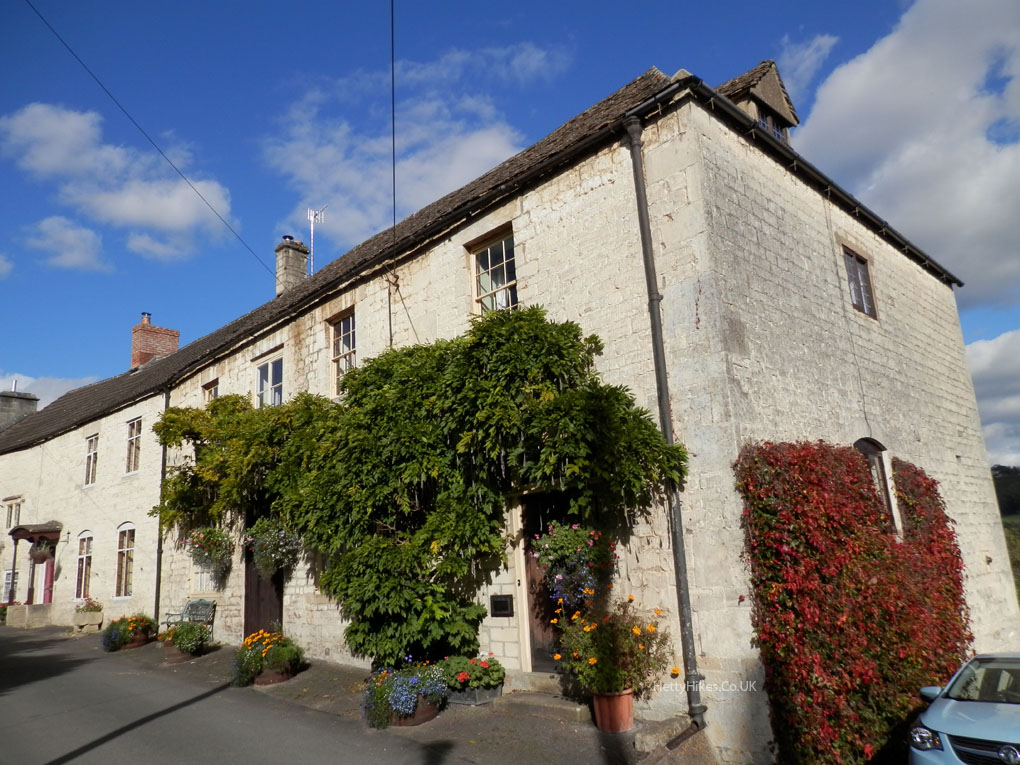 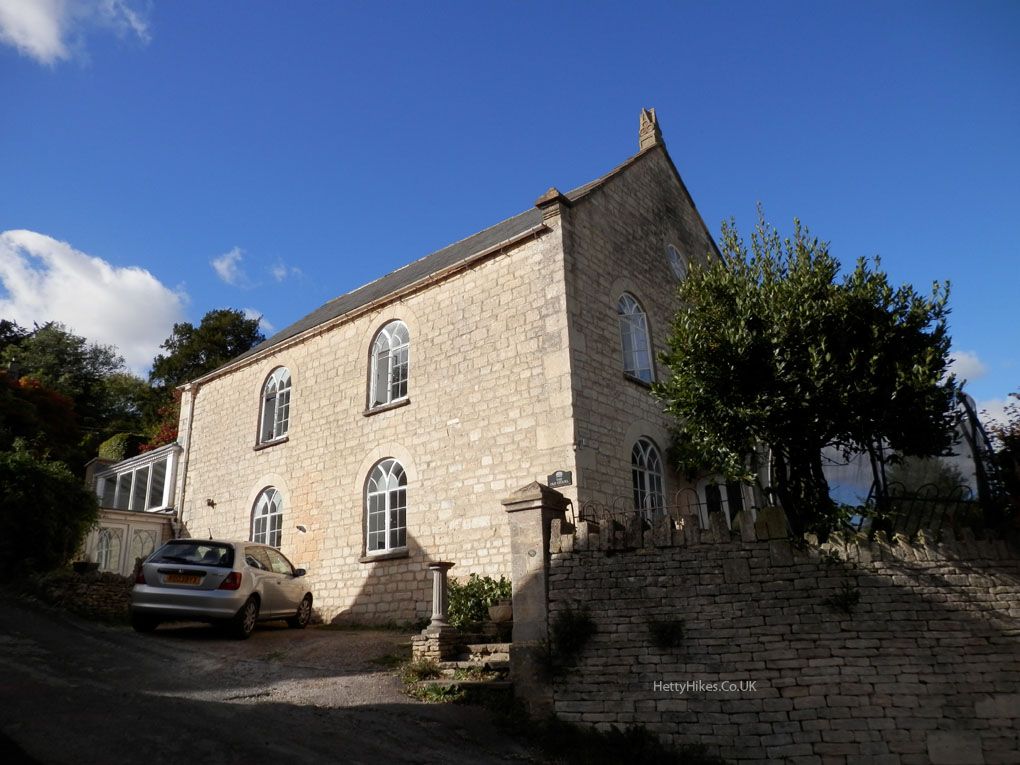 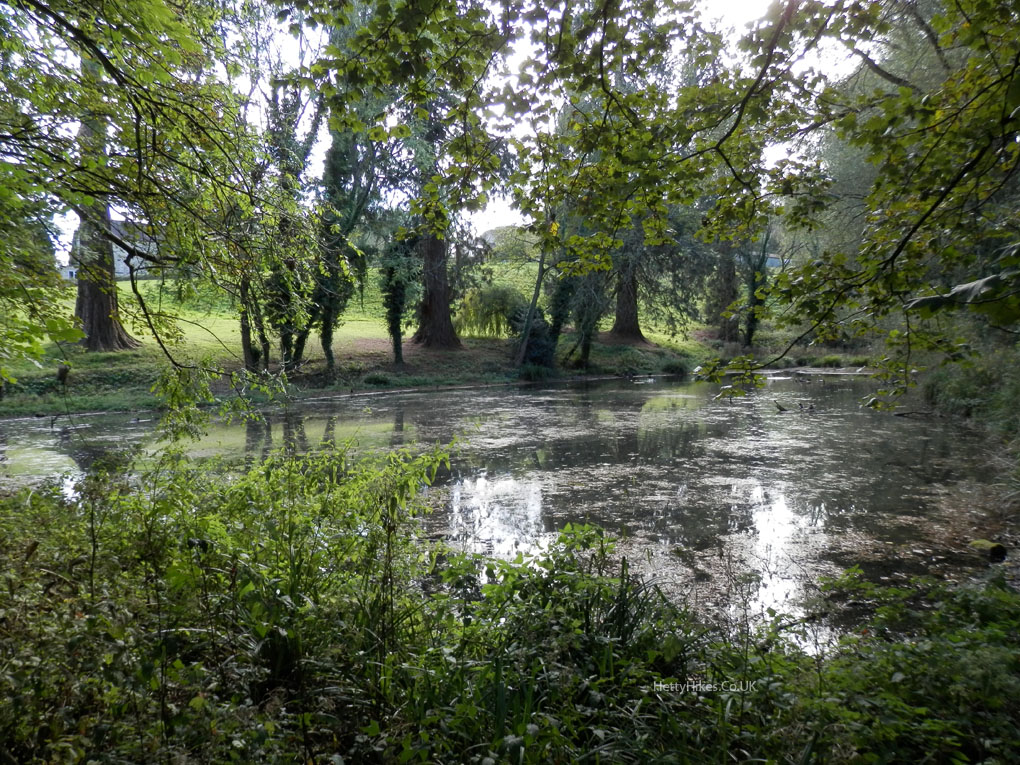 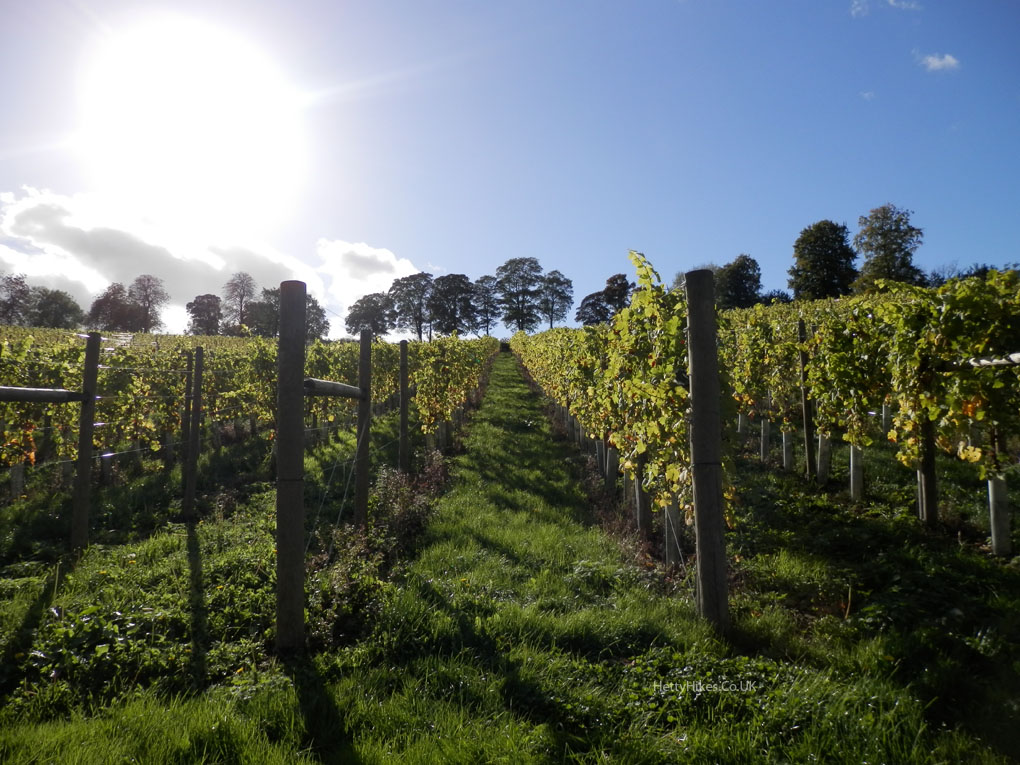 A good crop of apples 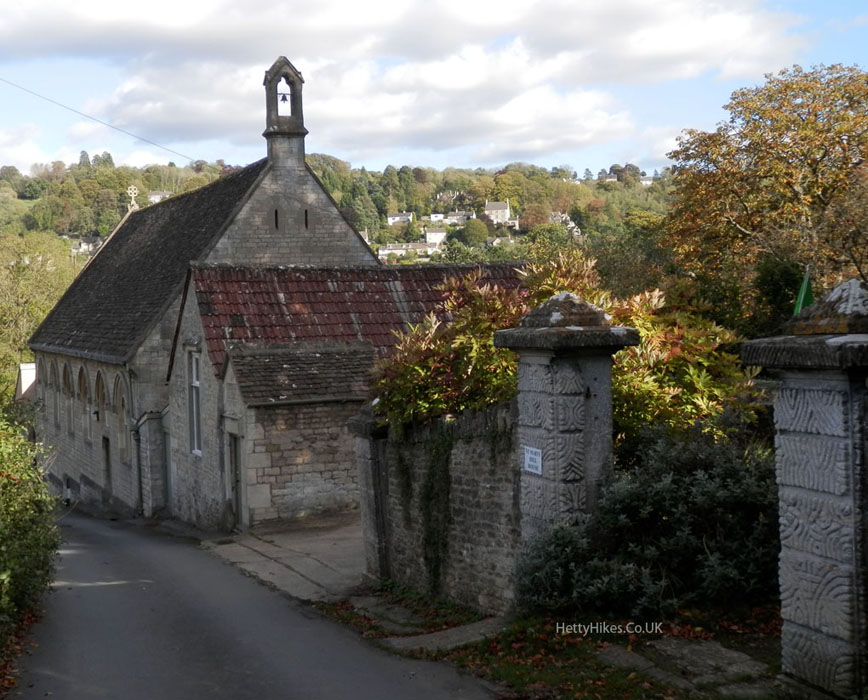 Stroud and Rodborough Common are behind the church The Dunkirk millponds have been restored