We had time to visit Dragor, south of Copenhagen airport, before our flight home. Badstuevælen is the largest square in the old part of the town. There is maze of cobbled lanes with thatched yellow houses. 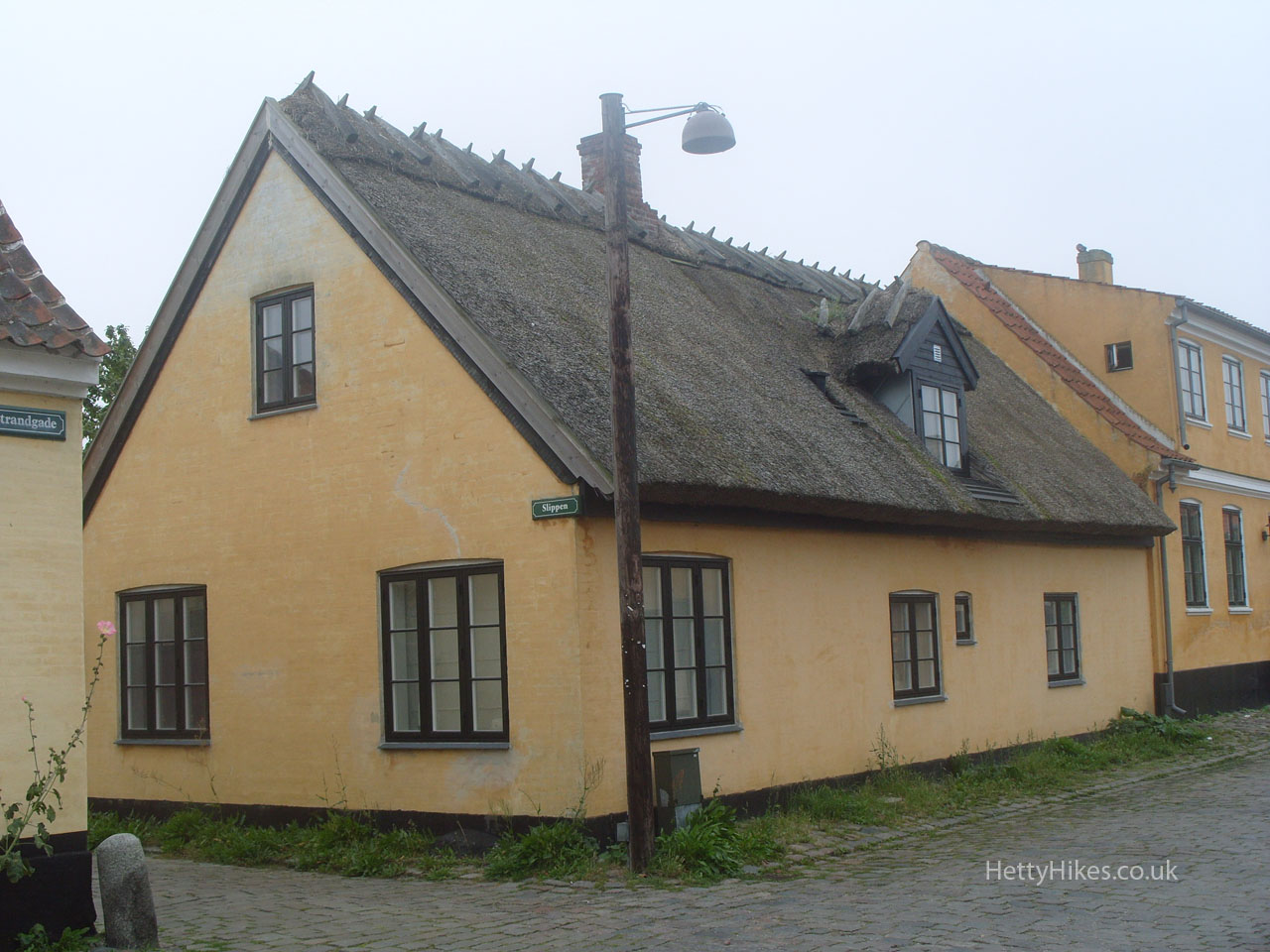 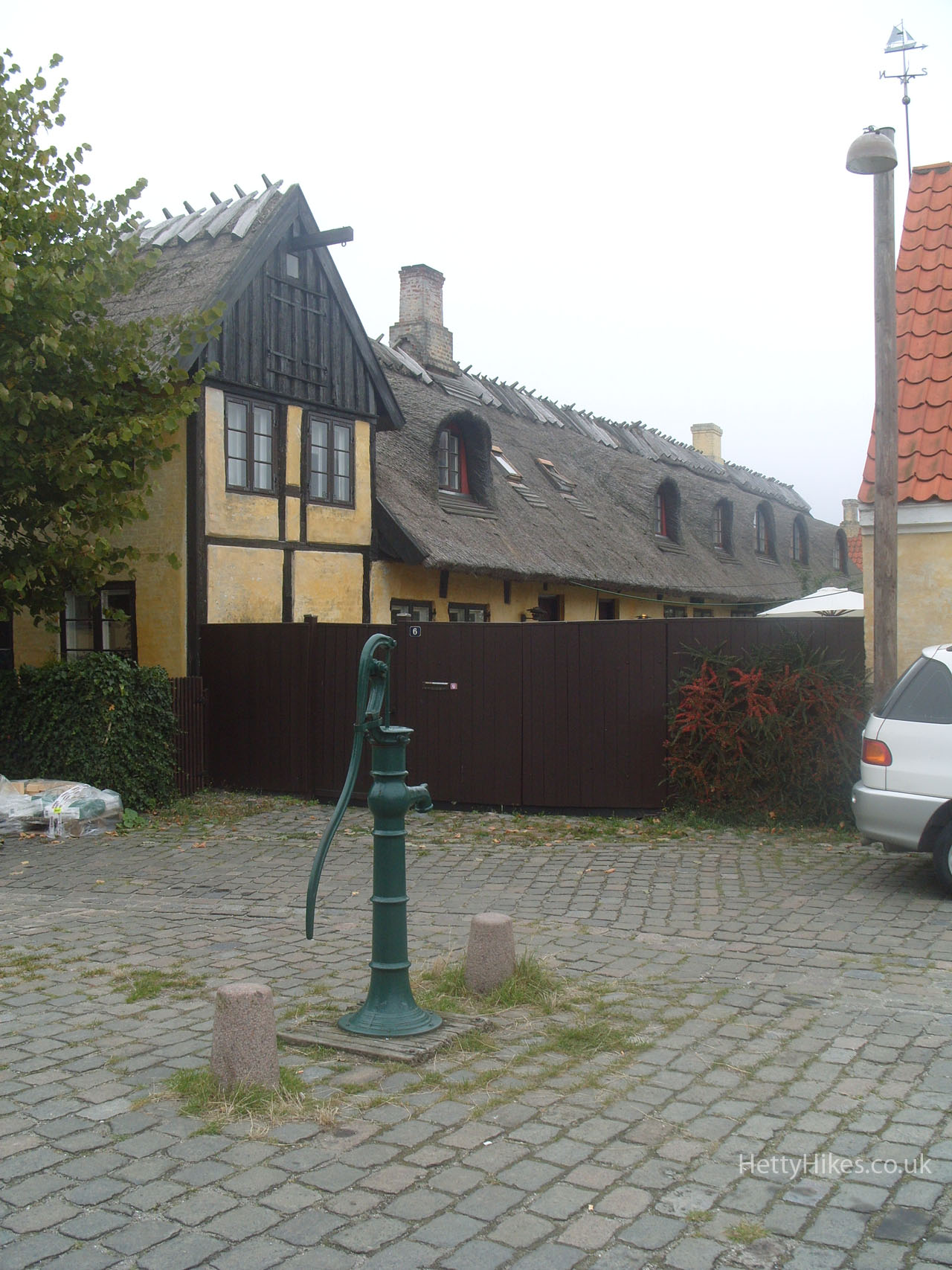 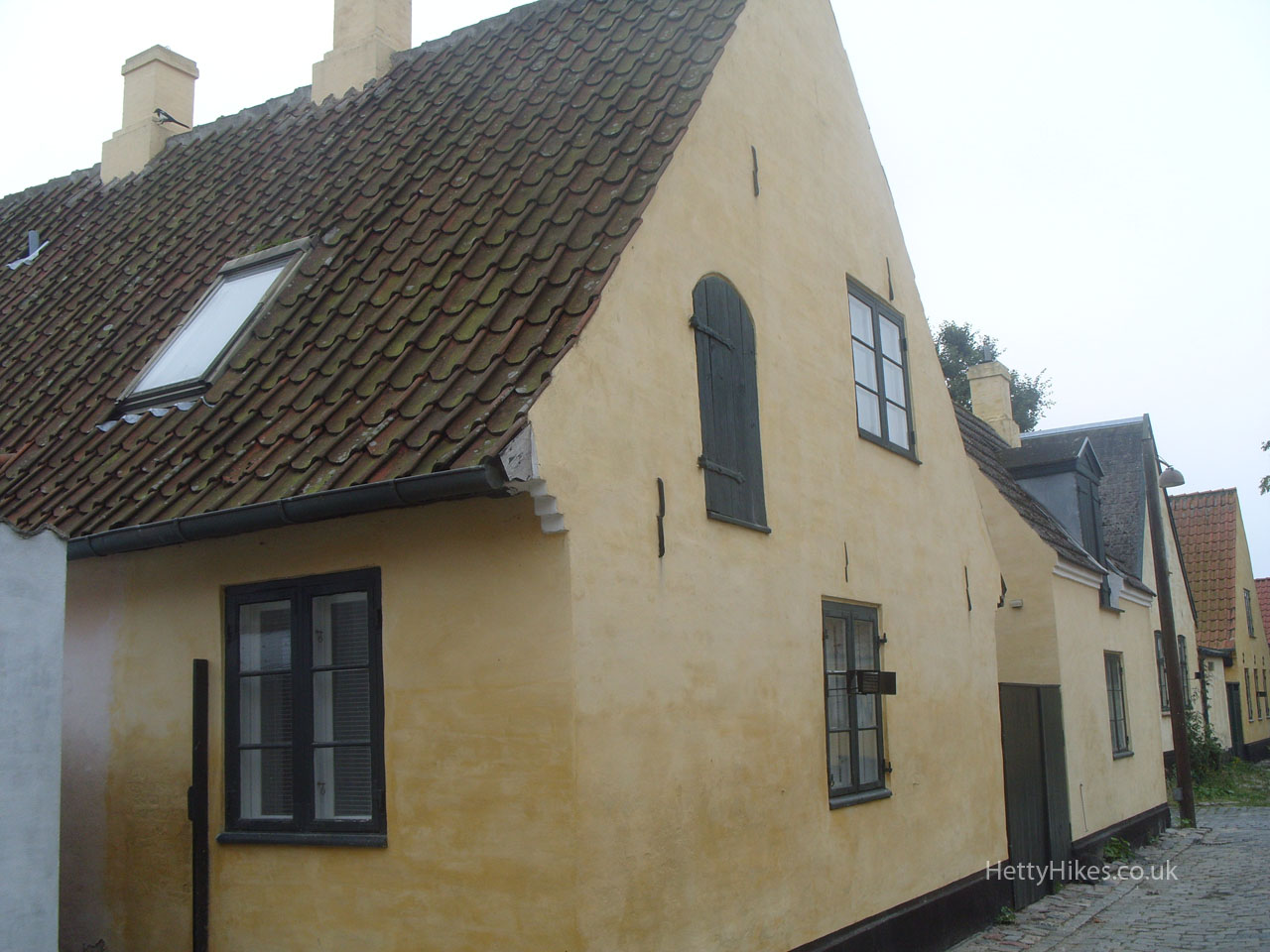 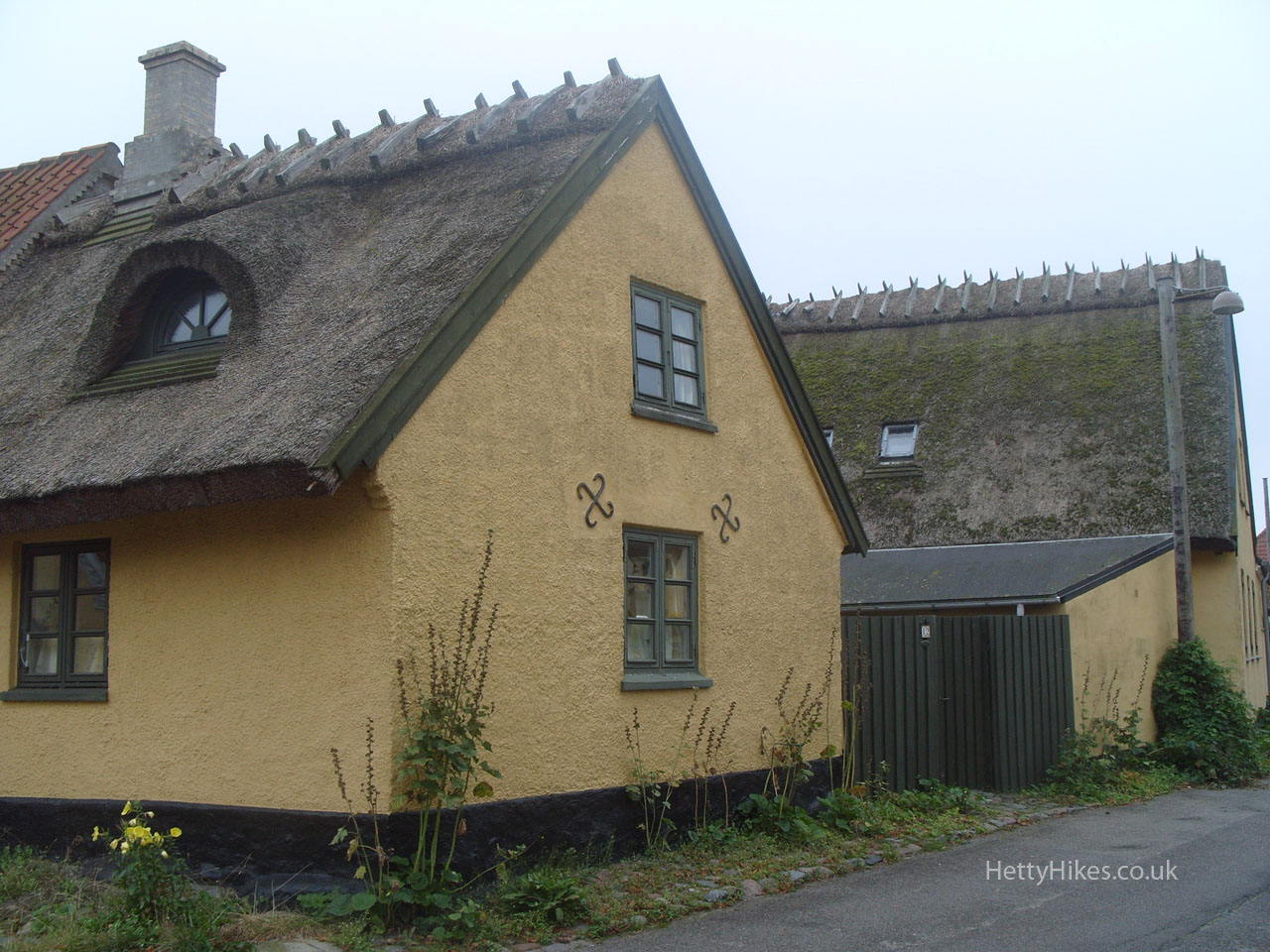 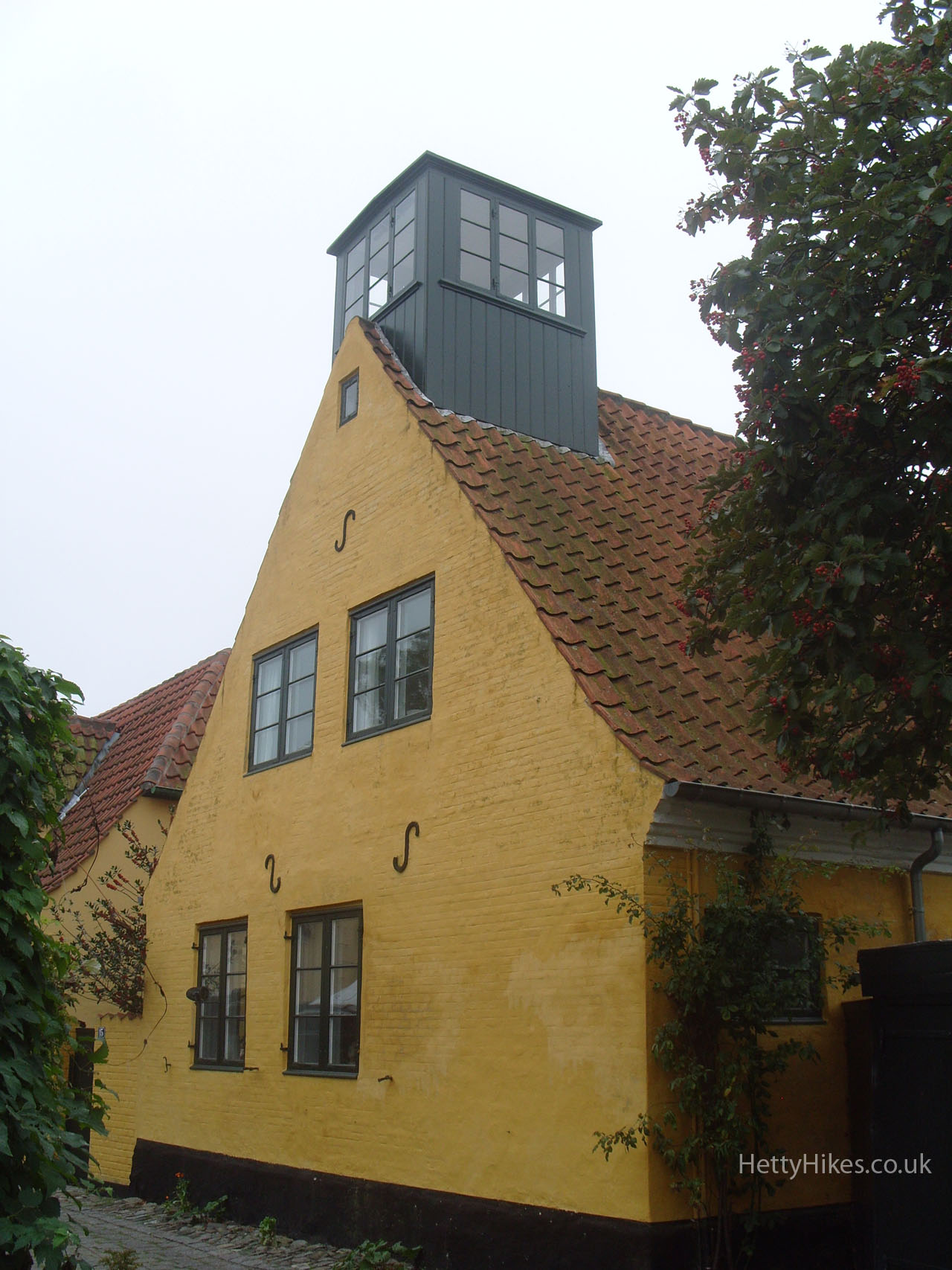 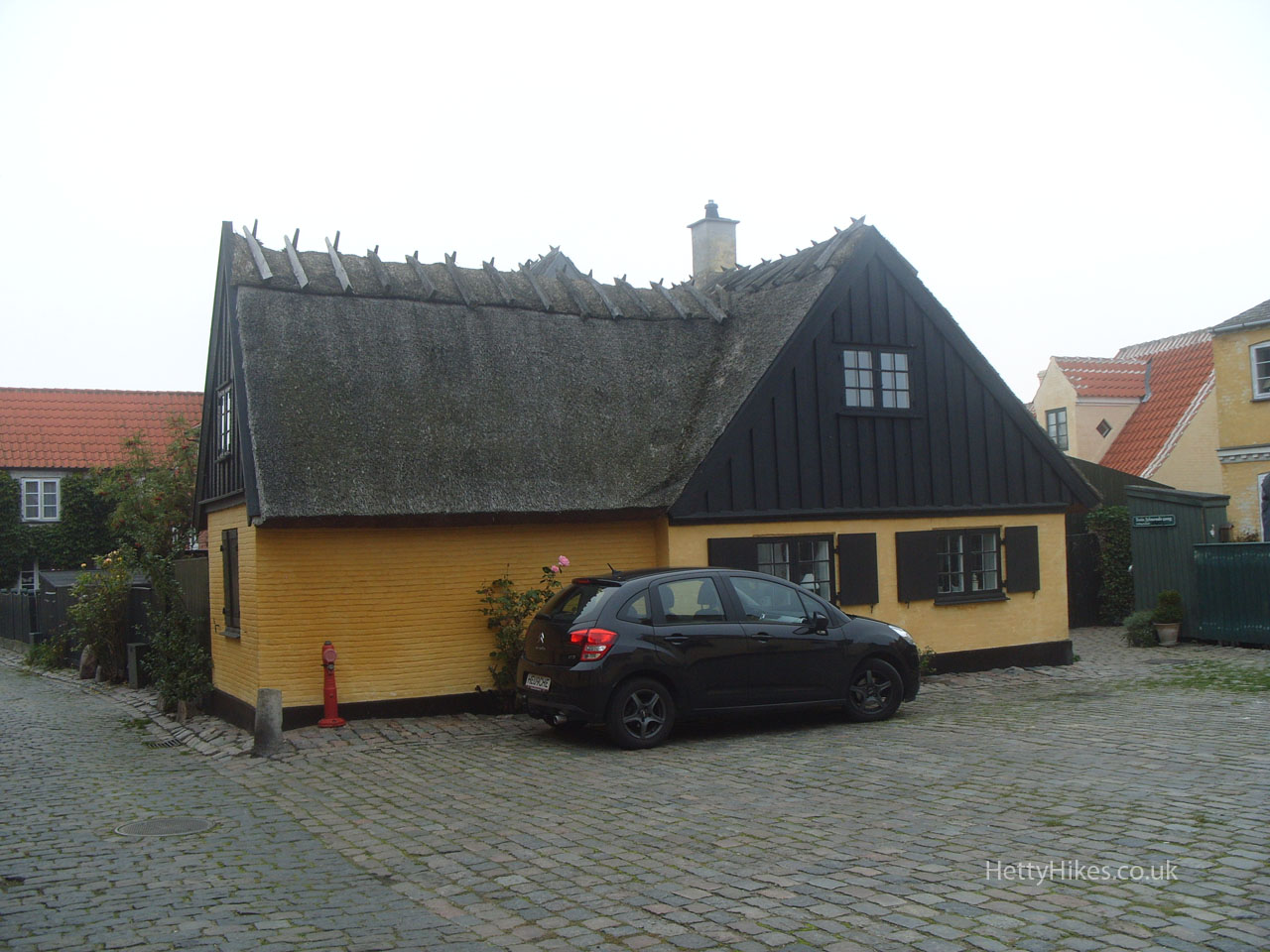 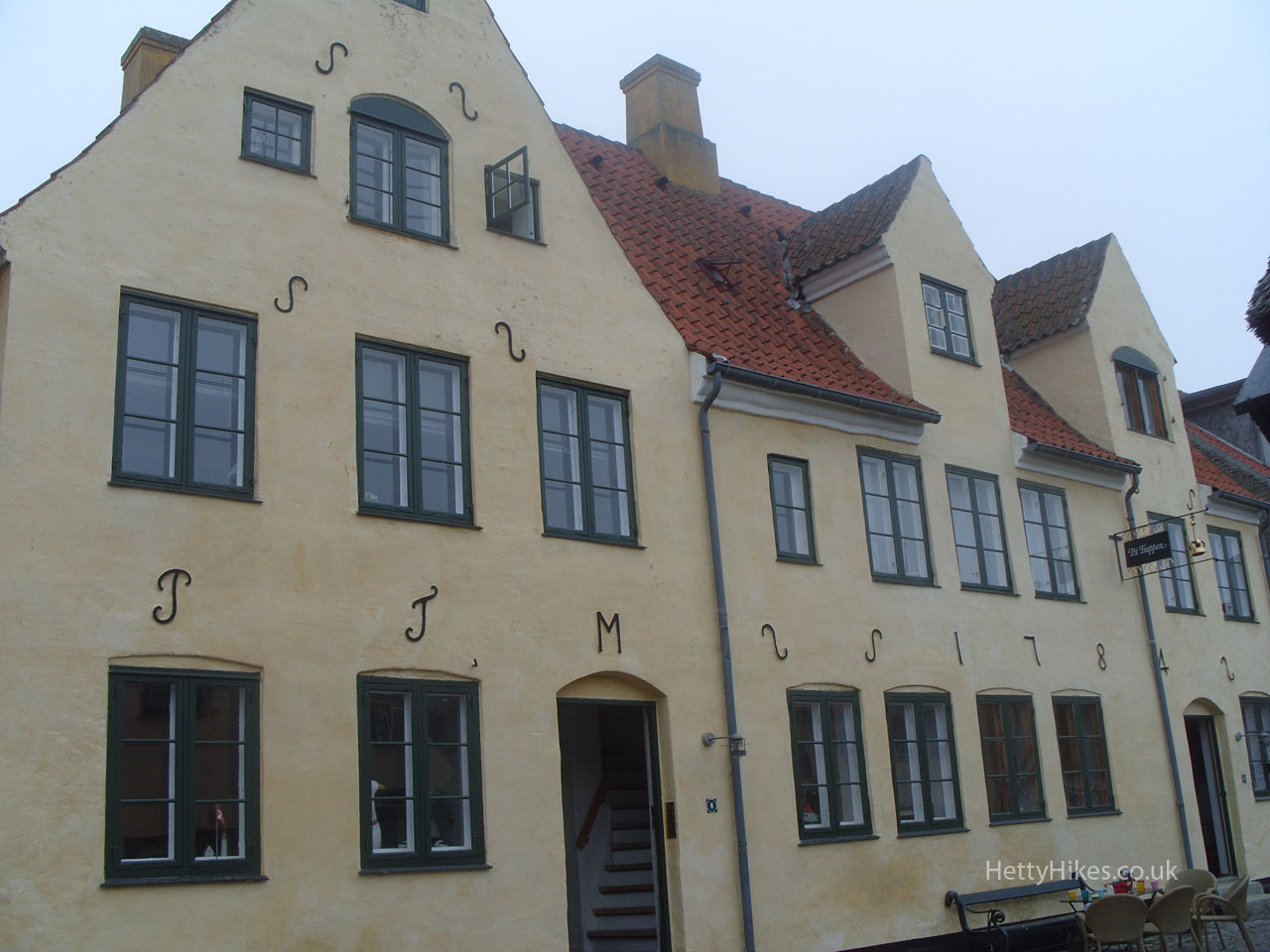 The first Pilot House in Denmark built in 1684, with an observation tower. Dragor Harbour (Dragør Havnen). It is believed that the Dutch built the harbour around year 1600. 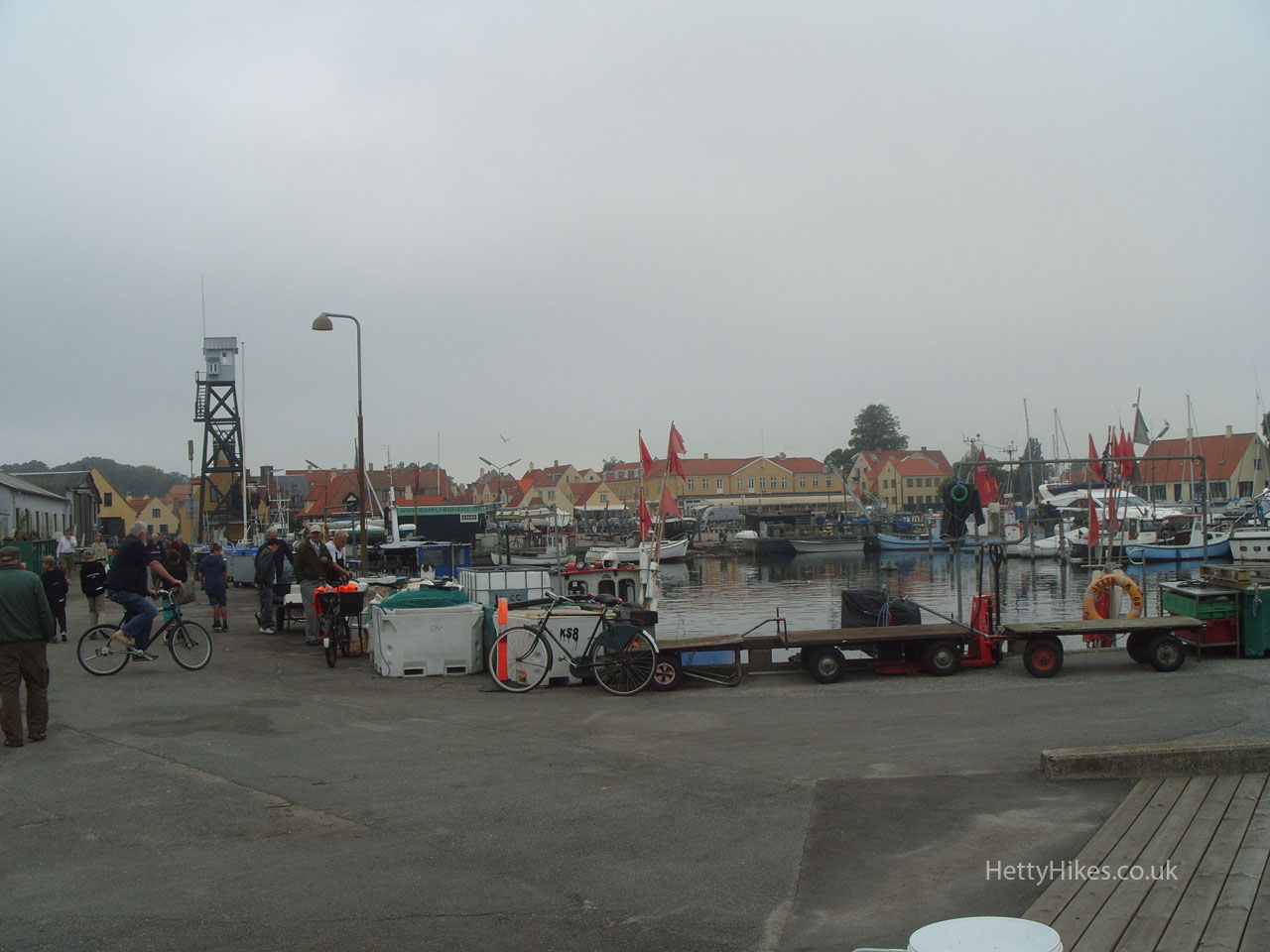 Selling fish on the quayside End of holiday, so we had to fly back to Gatwick in the afternoon