A visit with Stroud U3A Church History and Architecture Group

The church was built in 1160, the original central tower was removed in the 13th century and a new one added in the 15th century. It has rare carvings – inside and out 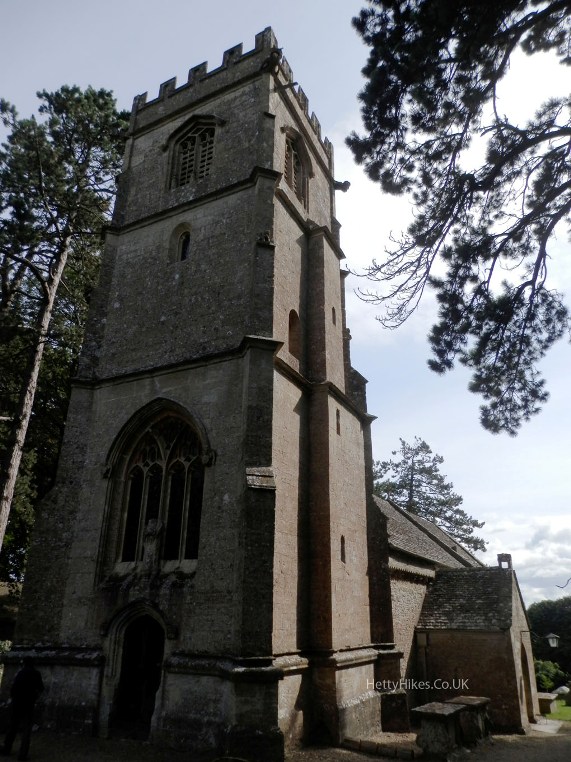 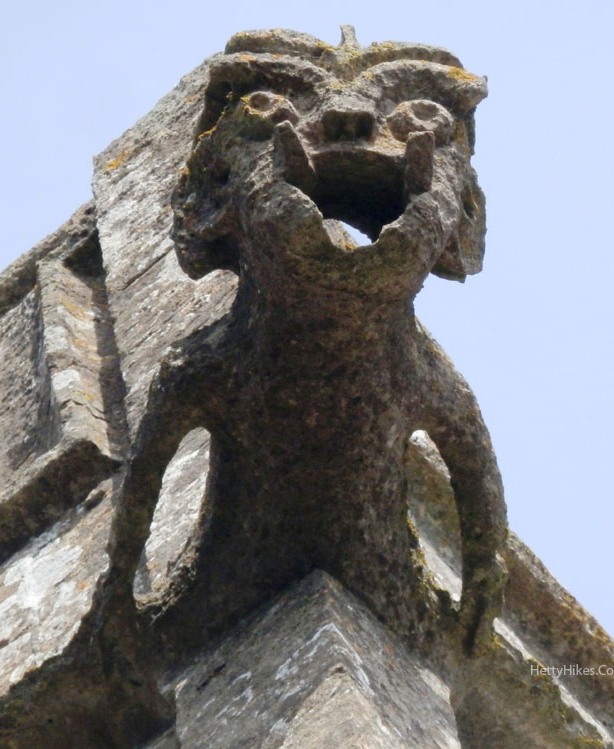 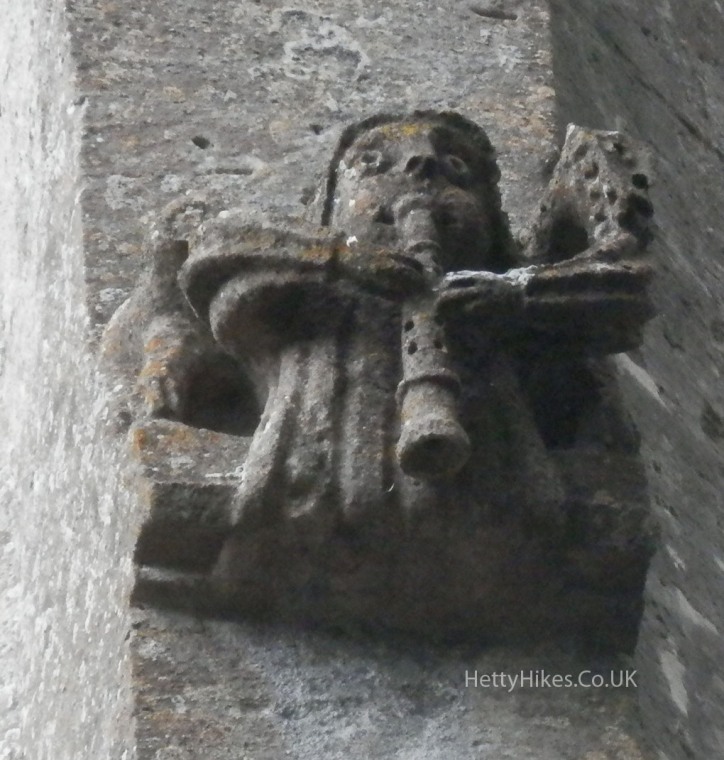 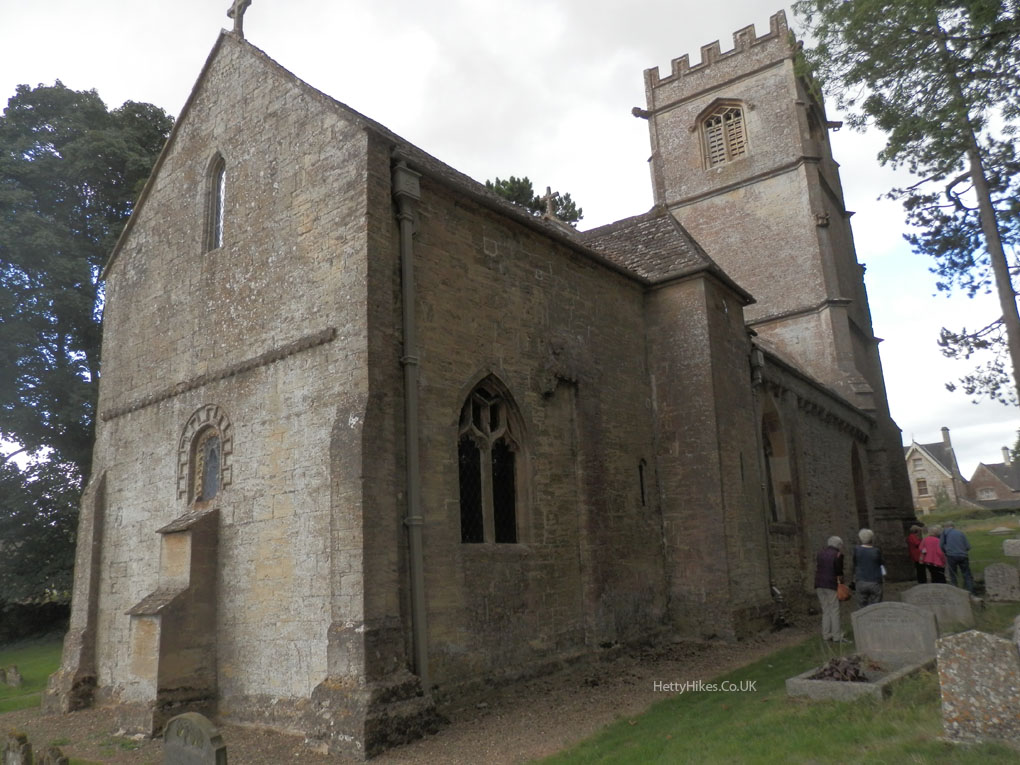 The vicarage next door 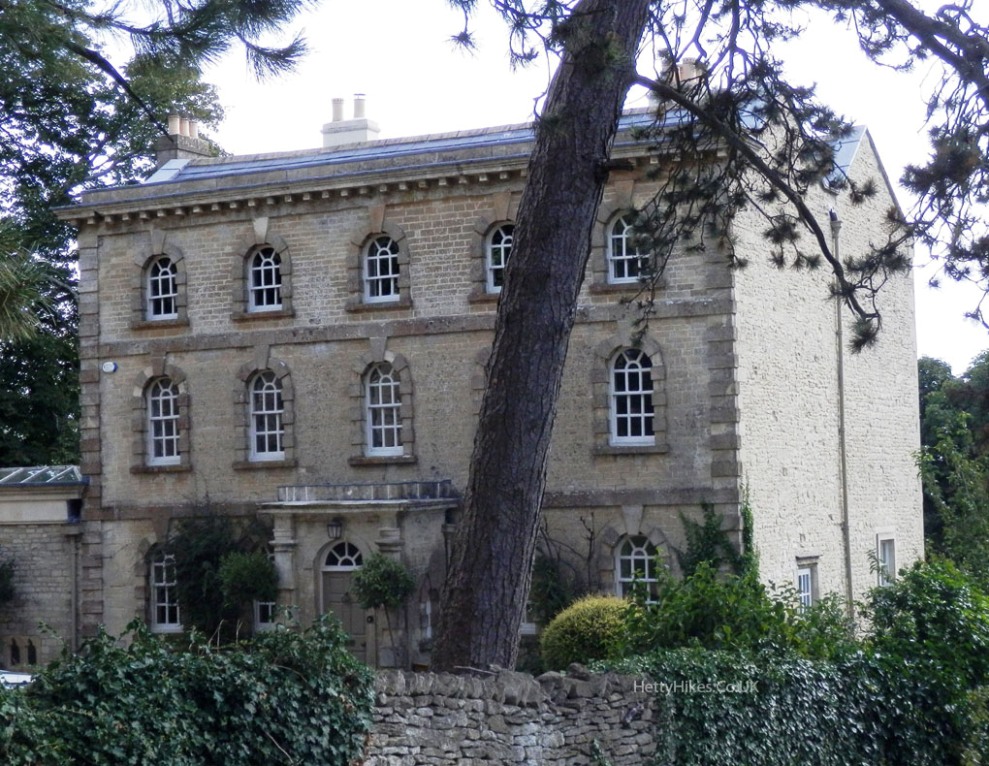 In the 14th century porch – Norman carving and tympanum Above the chancel is a dovecote 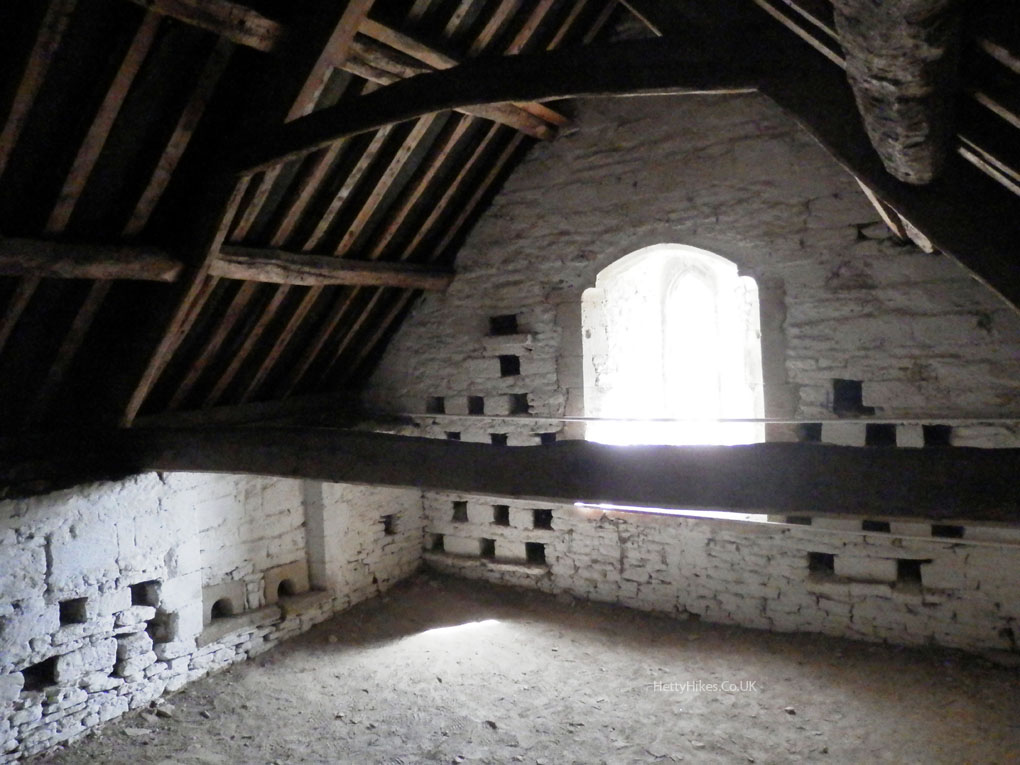 Stairs to the dovecote, and 17th century wooden pulpit on a 15th century stone base 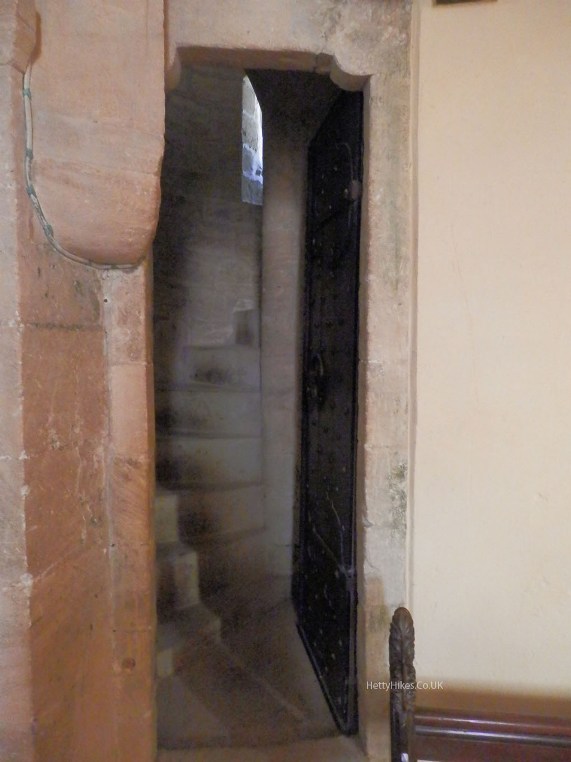 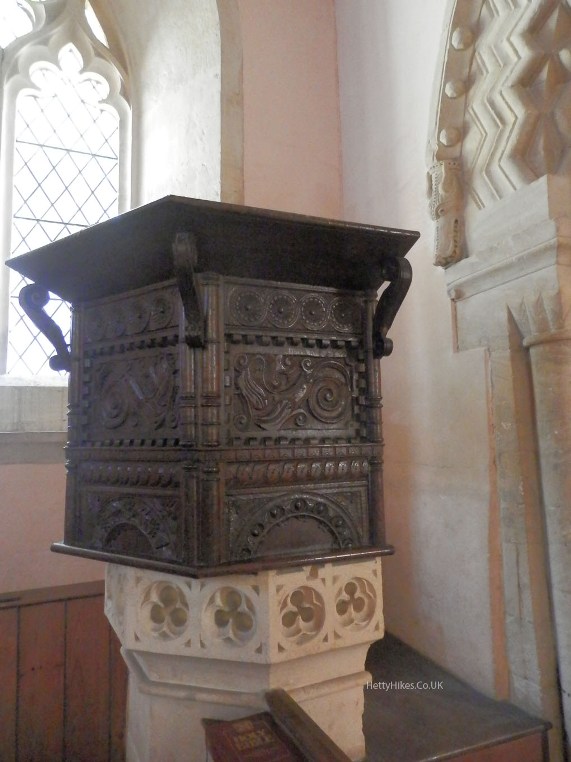 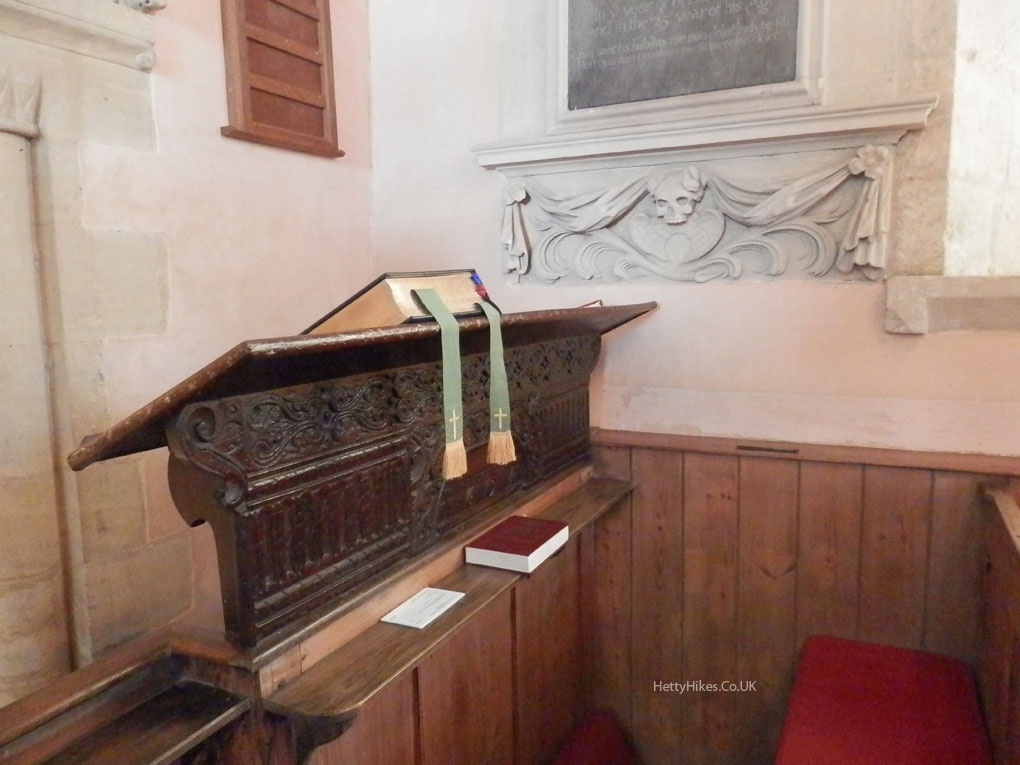 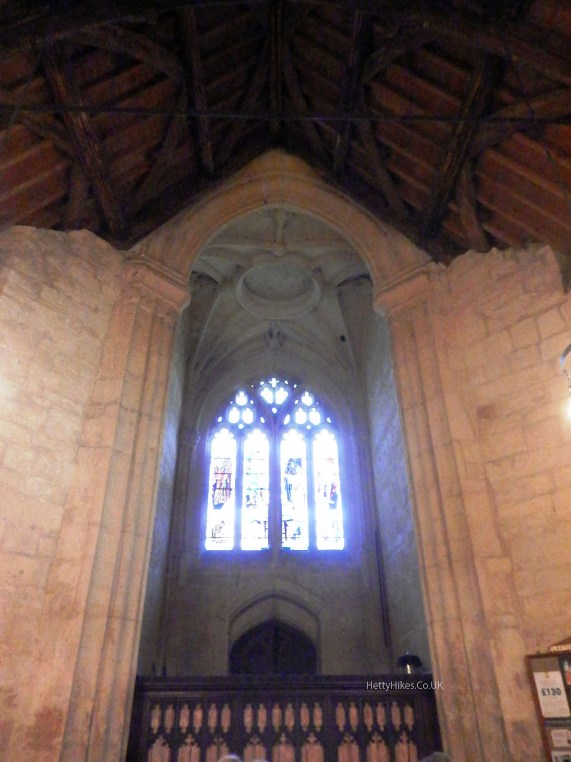