On our way home from Ludlow we stopped at Leominster

The Priory Church was founded about 663. It was rebuilt in the 13th century as a monastery; part was demolished in the 16th century after the reformation; with Victorian restoration and additions in the 19th century 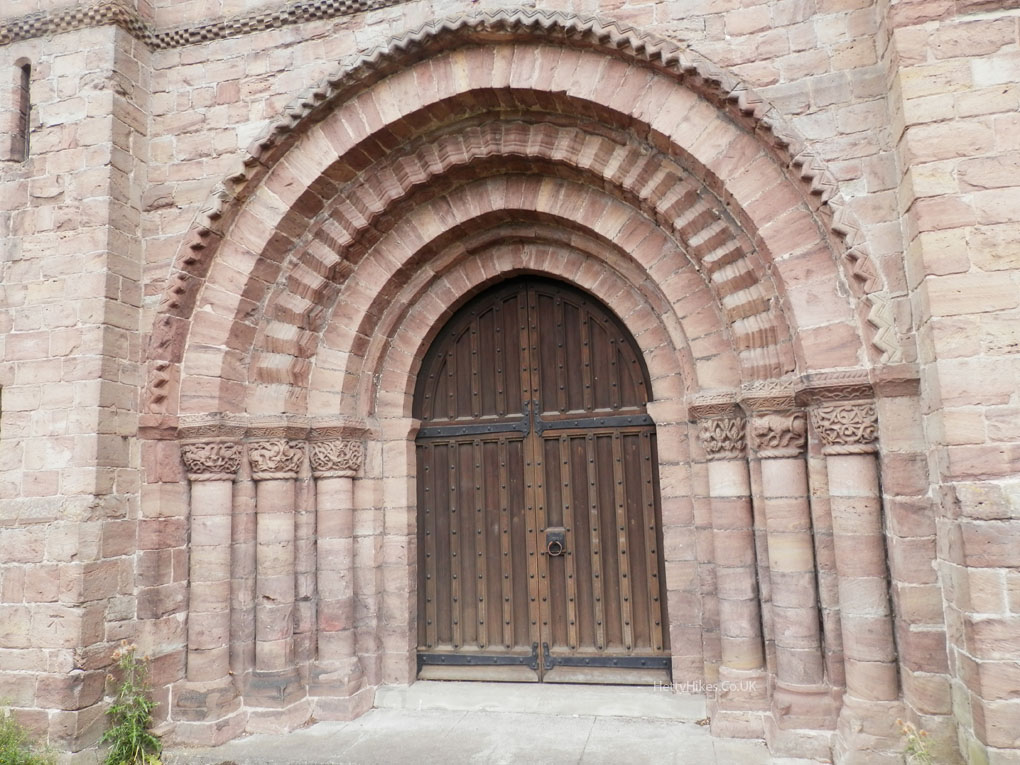 The nave on the left is Norman, and the one on the right was added in Victorian times 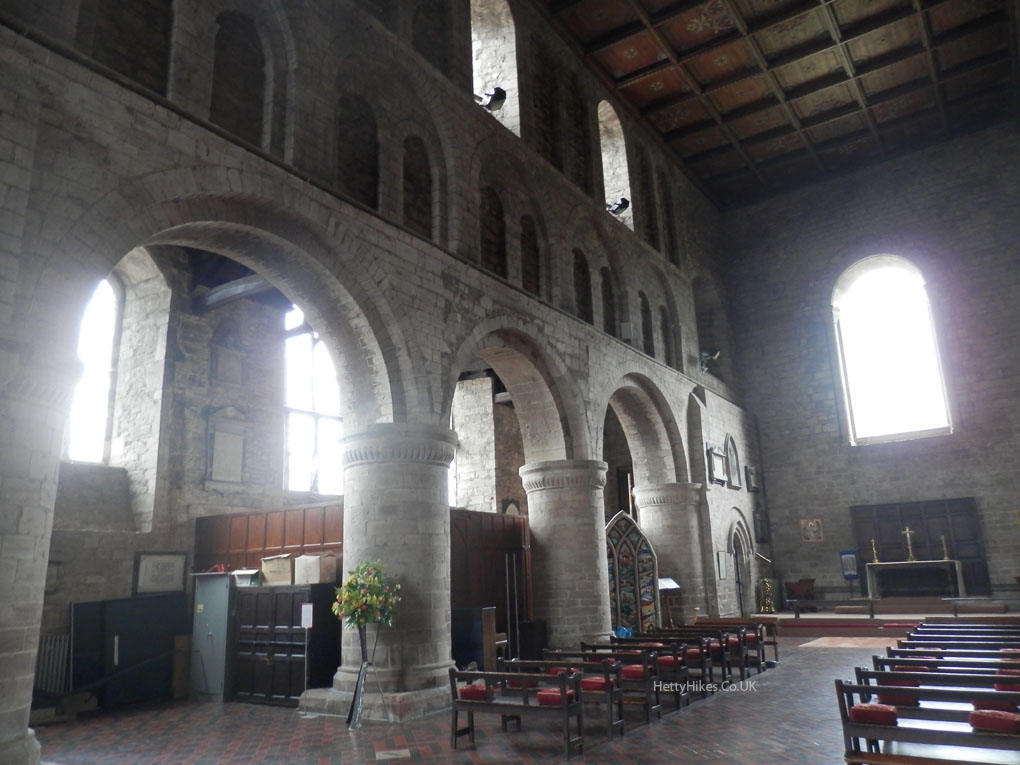 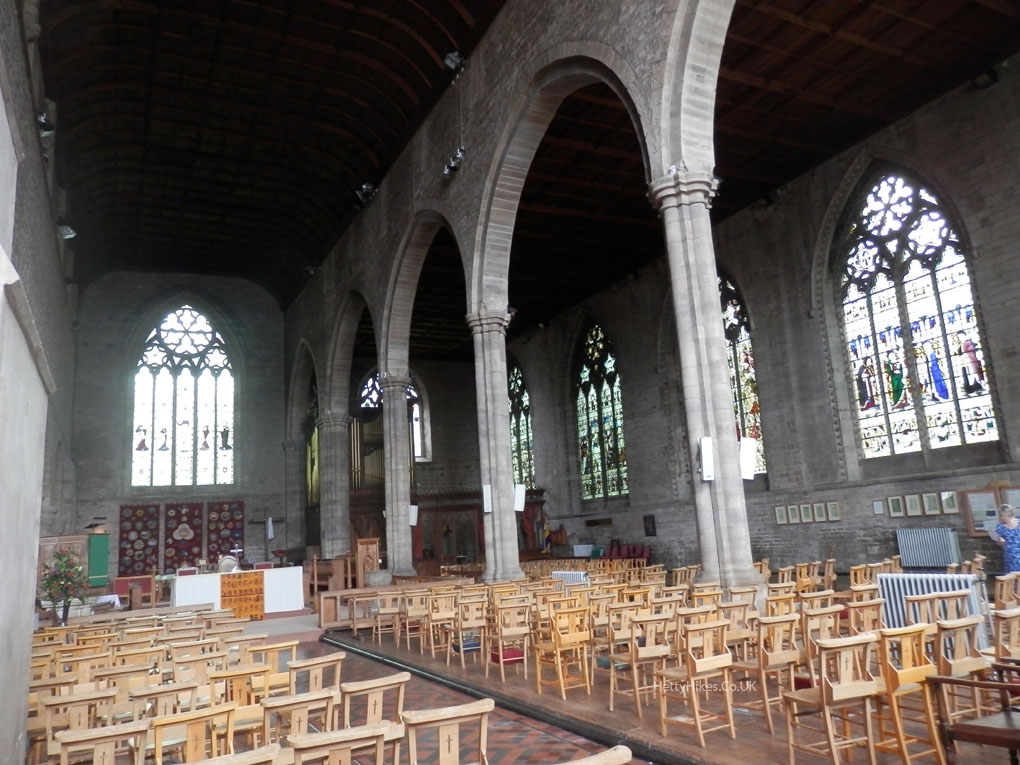 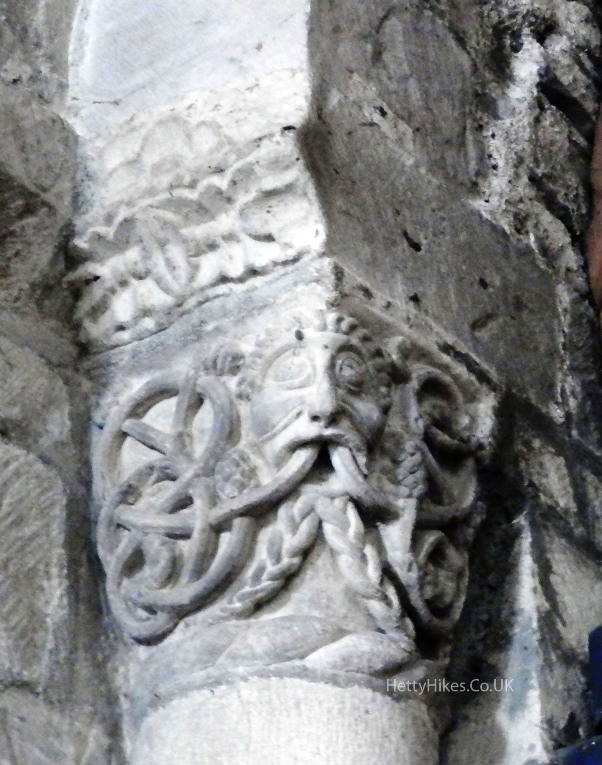 We had never seen a ducking stool before. It was last used in 1809 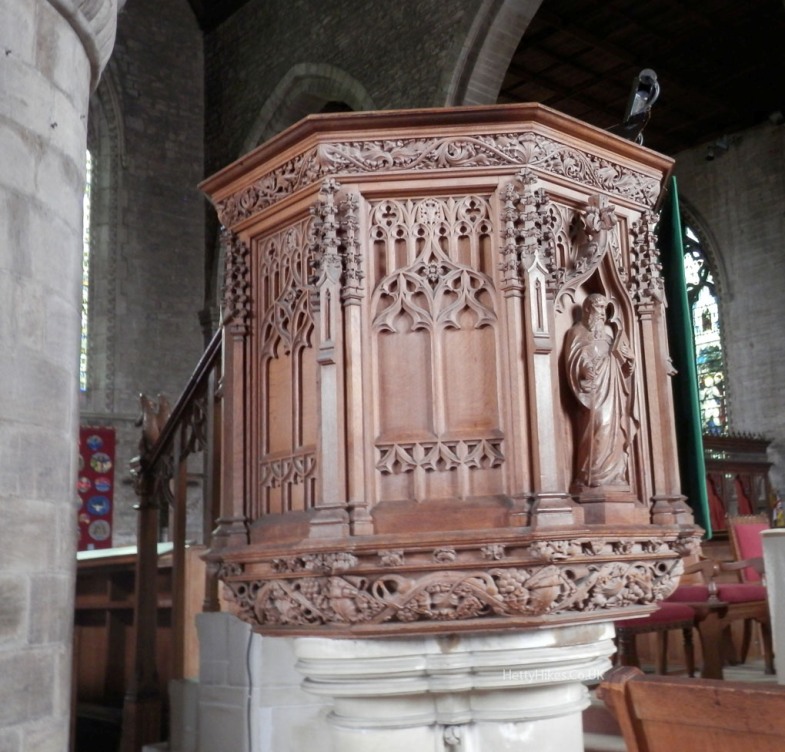 It looks like a good year for apples / Entrance to park 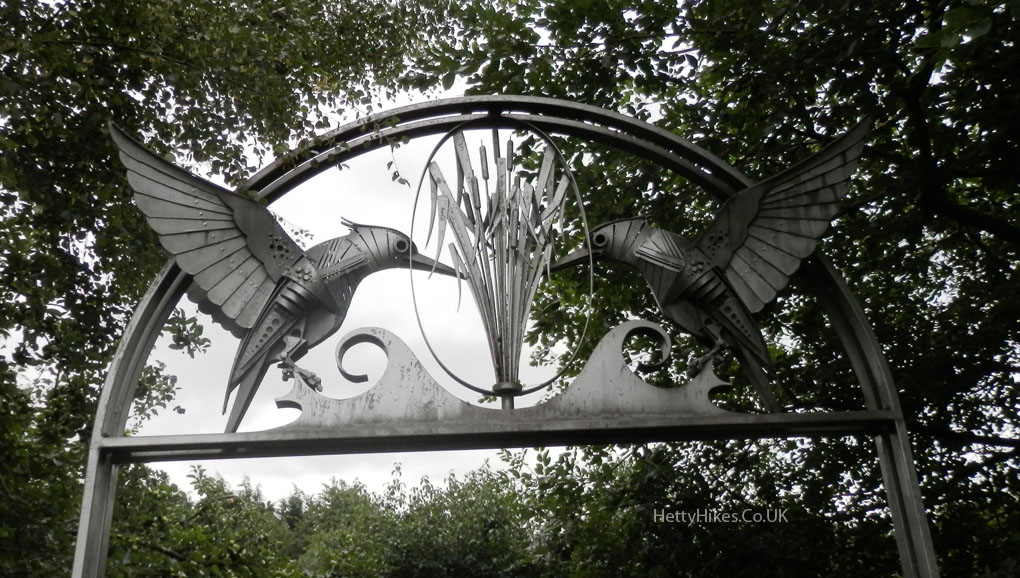 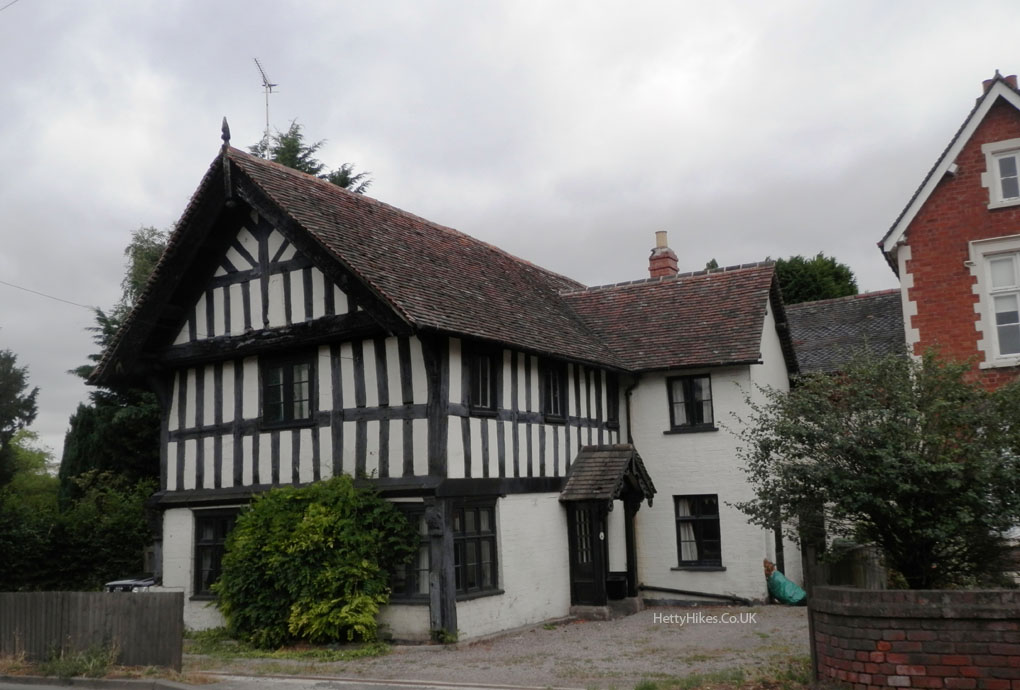 This is the ornate old market hall, which was originally open underneath. It was moved to the park in 1856, as it was blocking a road in the town centre. There is a model in the street near where is used to be 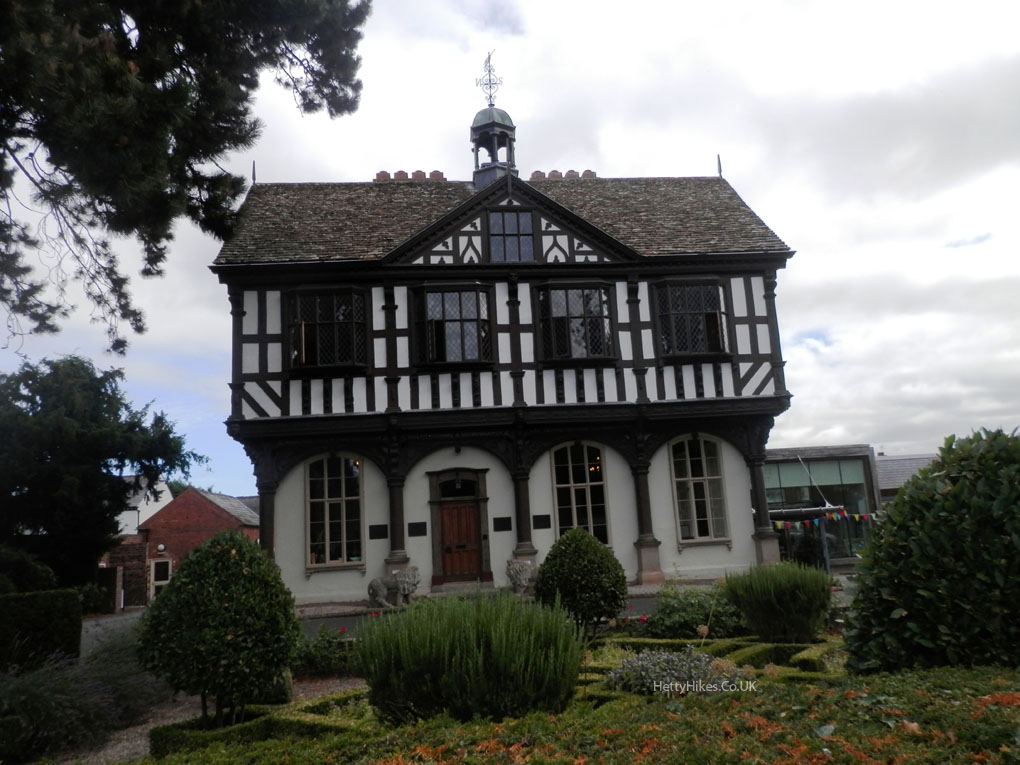 The Lion used to be a coaching inn Next: Queenswood to Bodenham