Aquileia was one of the most important Roman cities and a river port. Now it is an archaeological site with UNESCO World Heritage status 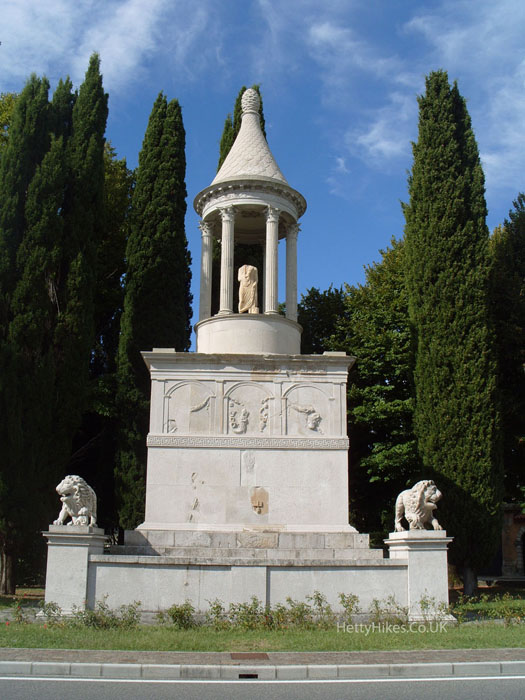 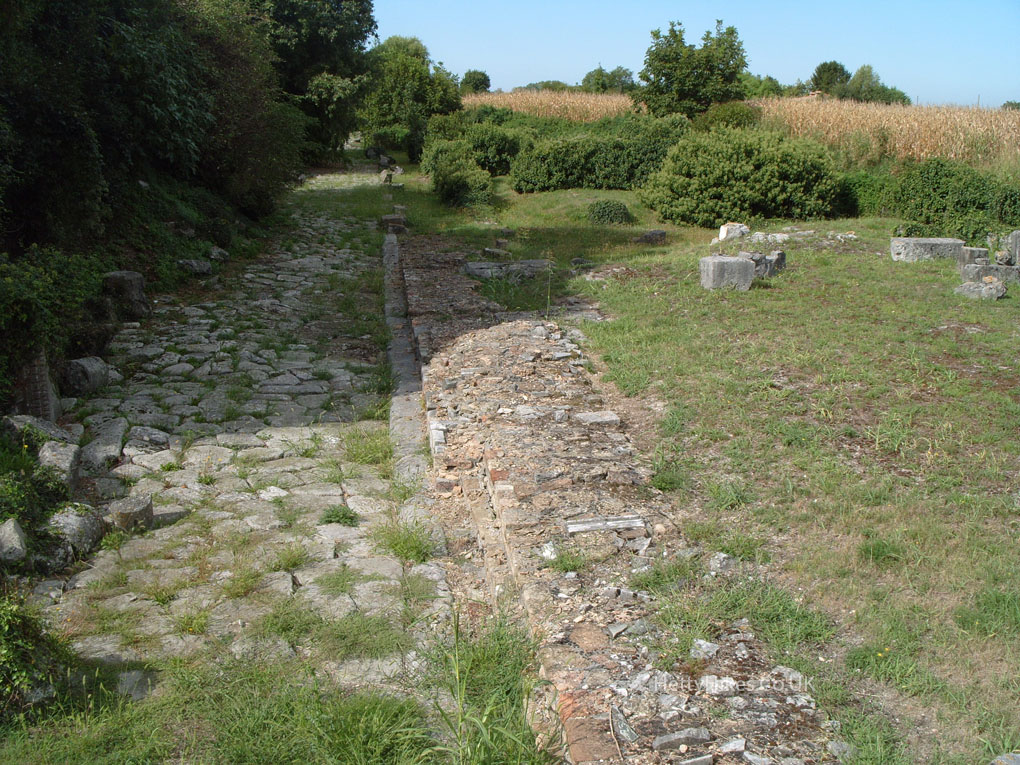 This was a Roman river port from the 2nd century. Now there is a tree-lined path between the river and the remains, but in Roman times the river was 48m wide 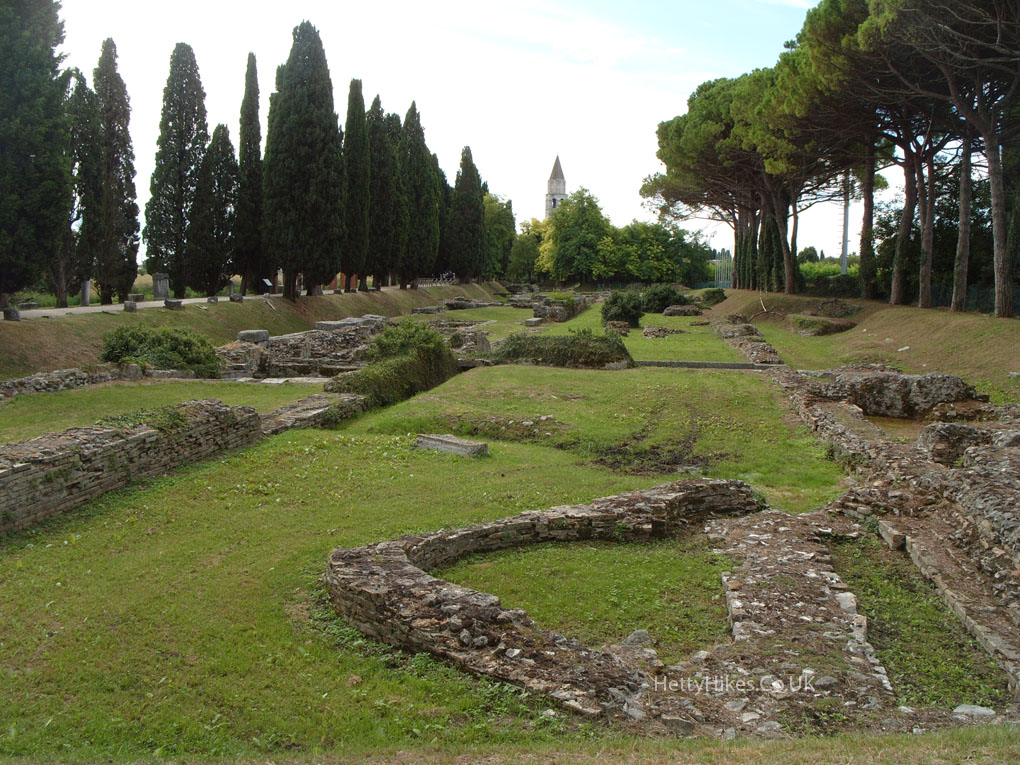 Remains of a harbour 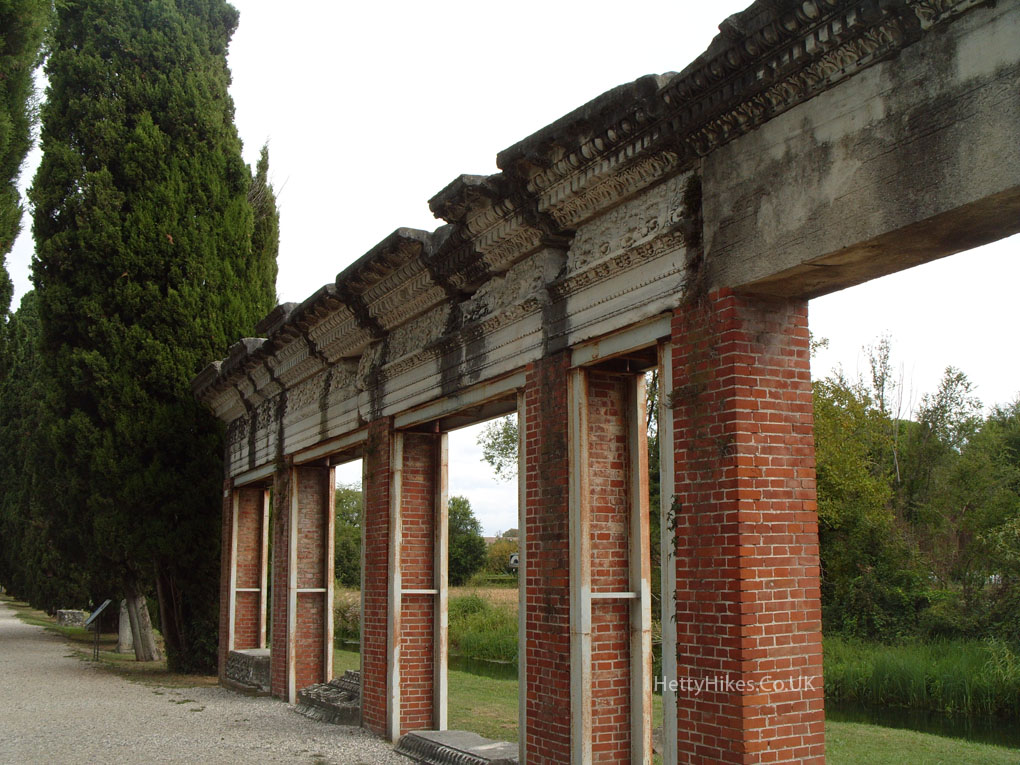 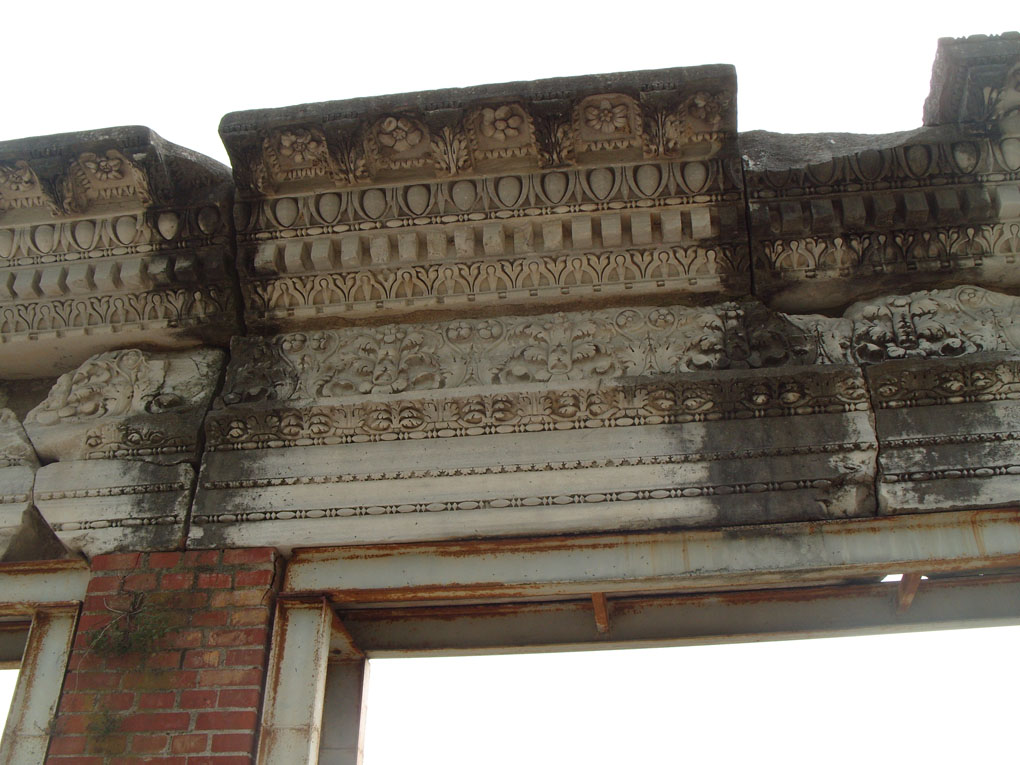 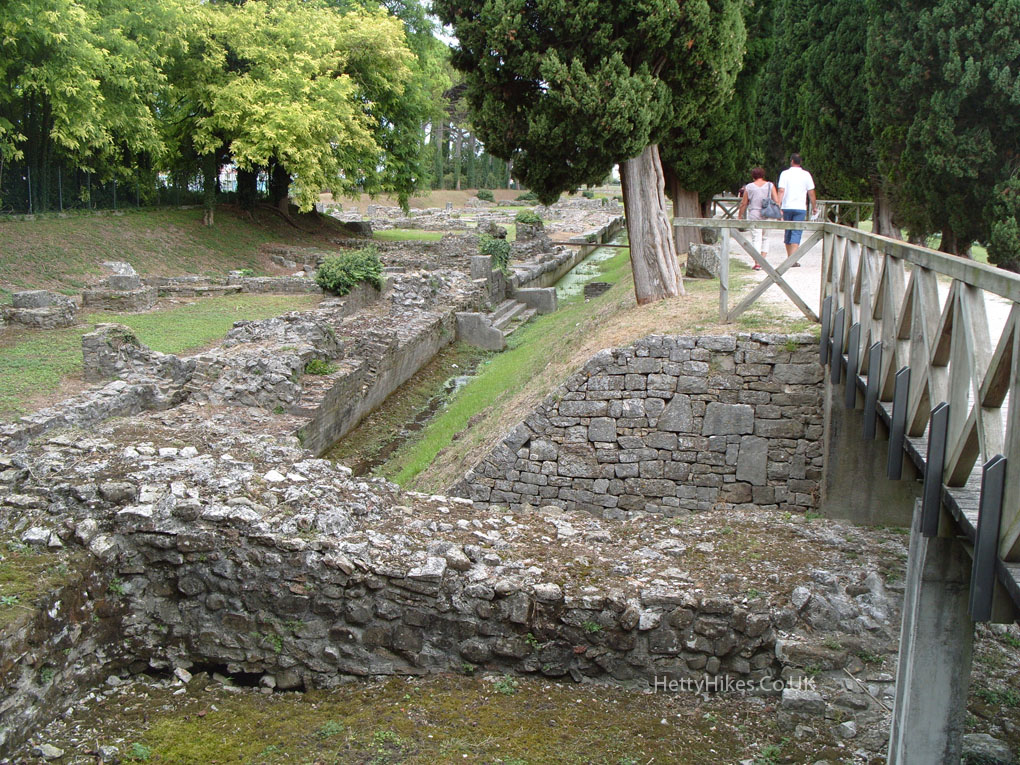 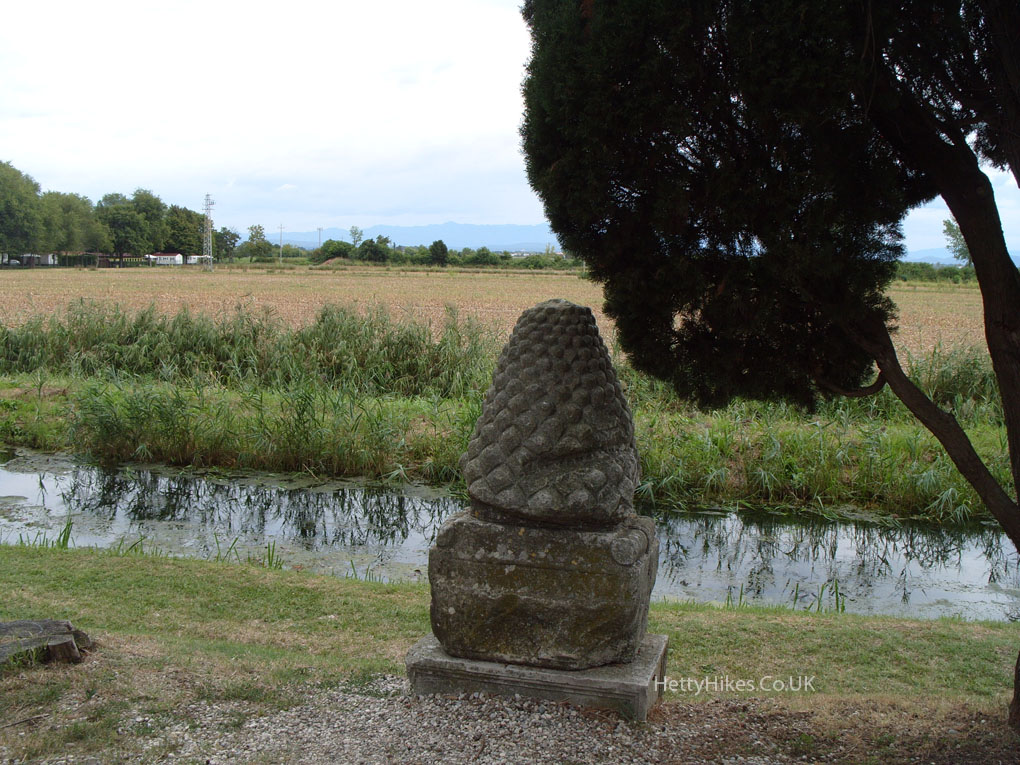 Piazza Capitolo has a large 11th century basilica and bell tower, and 4th century baptistery, which remain from a huge complex The basilica has a frescoed apse 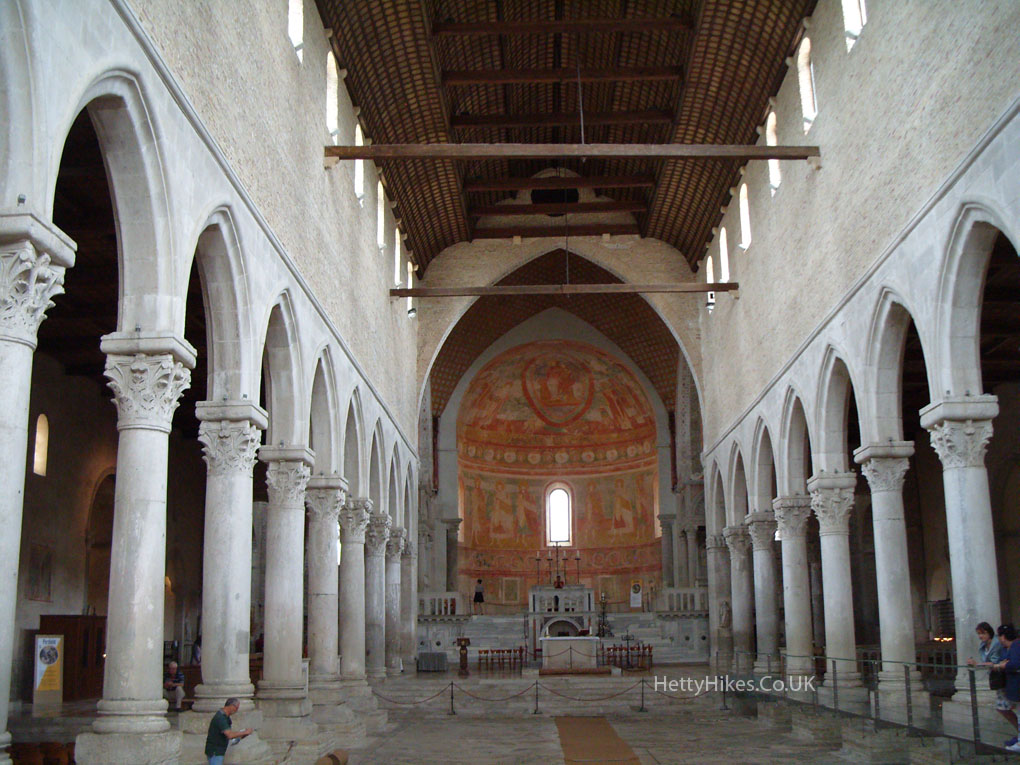 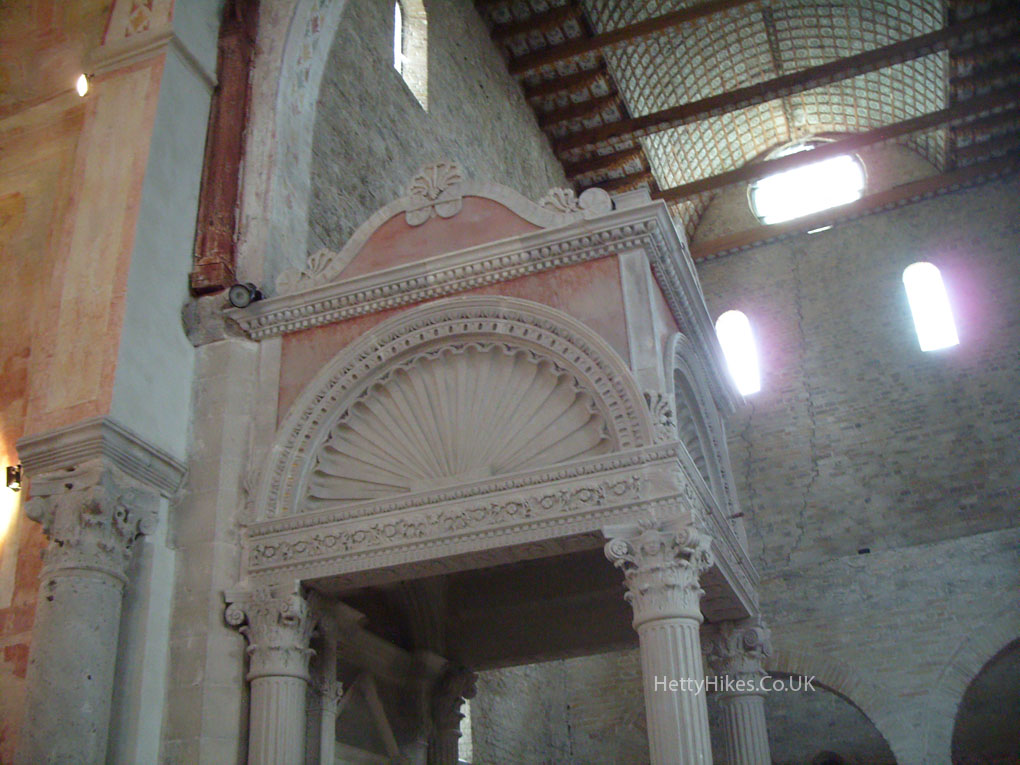 and the largest mosaic floor in Europe (4th century), with glass walkways to view it 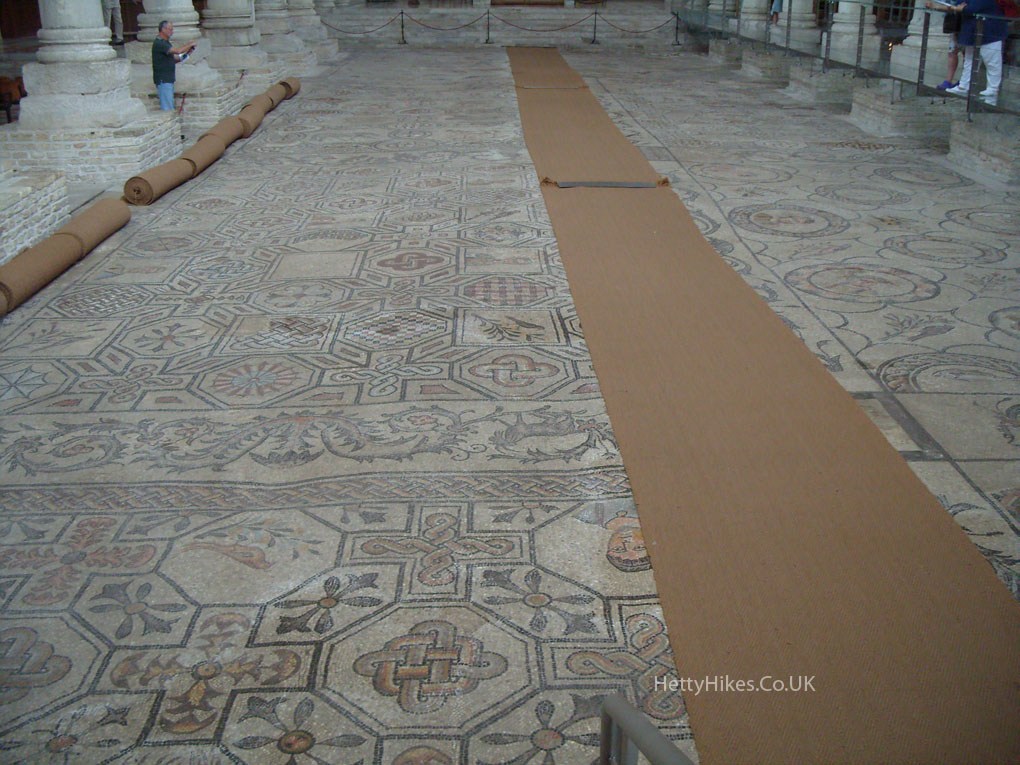 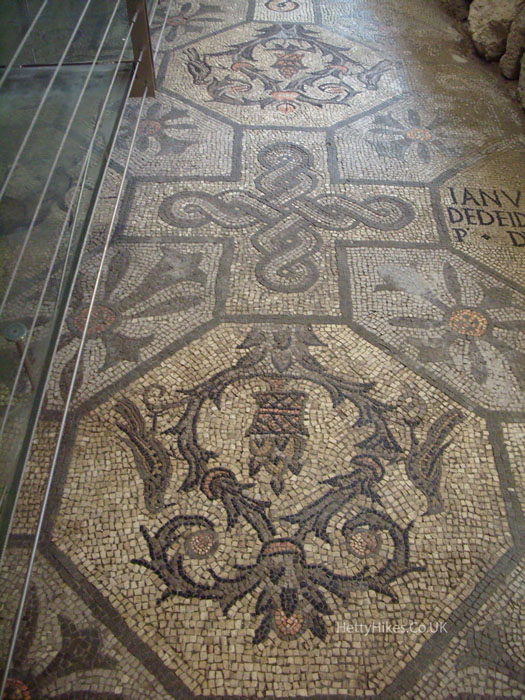 Afterwards we went on to Grado

Afterwards we caught the SAF bus: