Sharpness still has a working dock, and is 16 miles by canal to Gloucester

Monument to the ‘Vindi boys’ 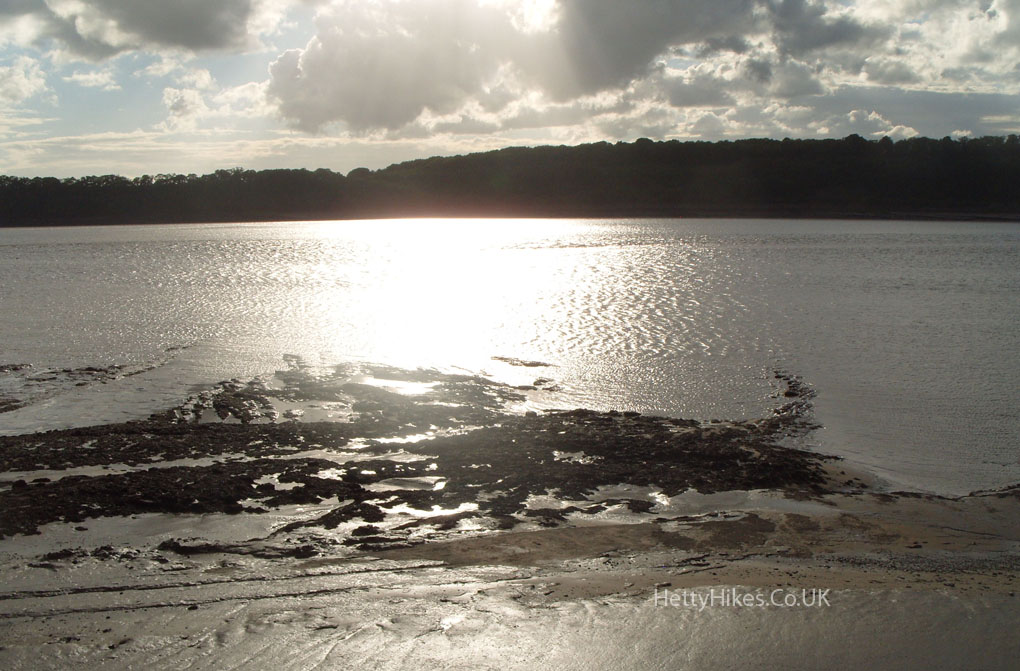 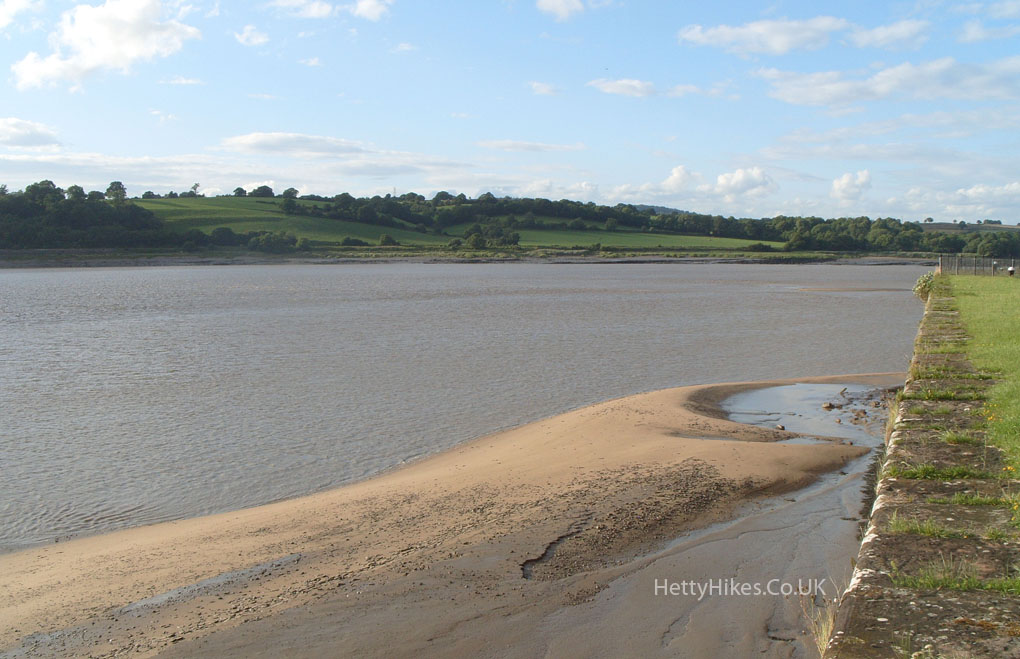 The River Severn is treacherous, so the old dock and the canal were built for ships to access Gloucester; they opened in 1827 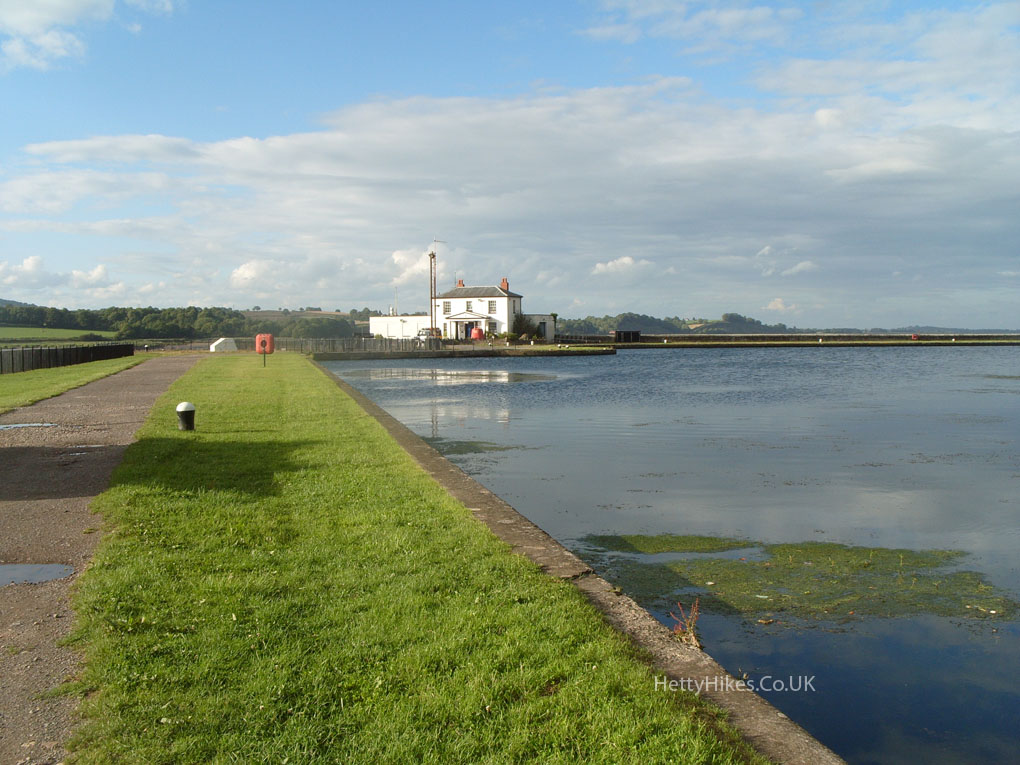 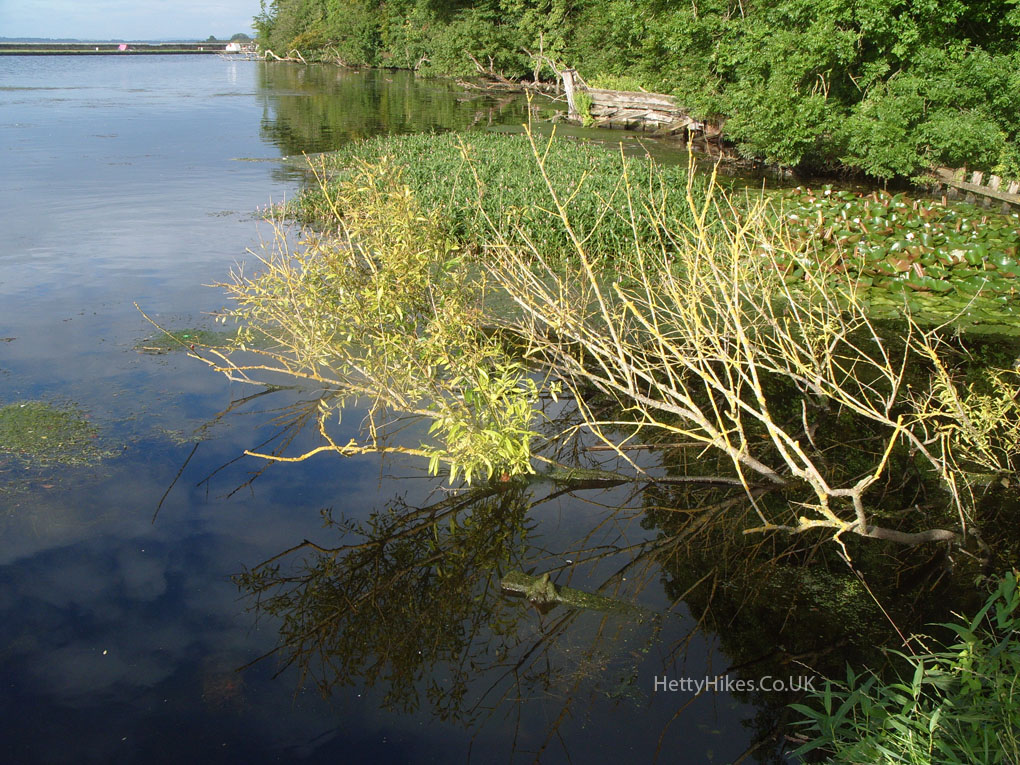 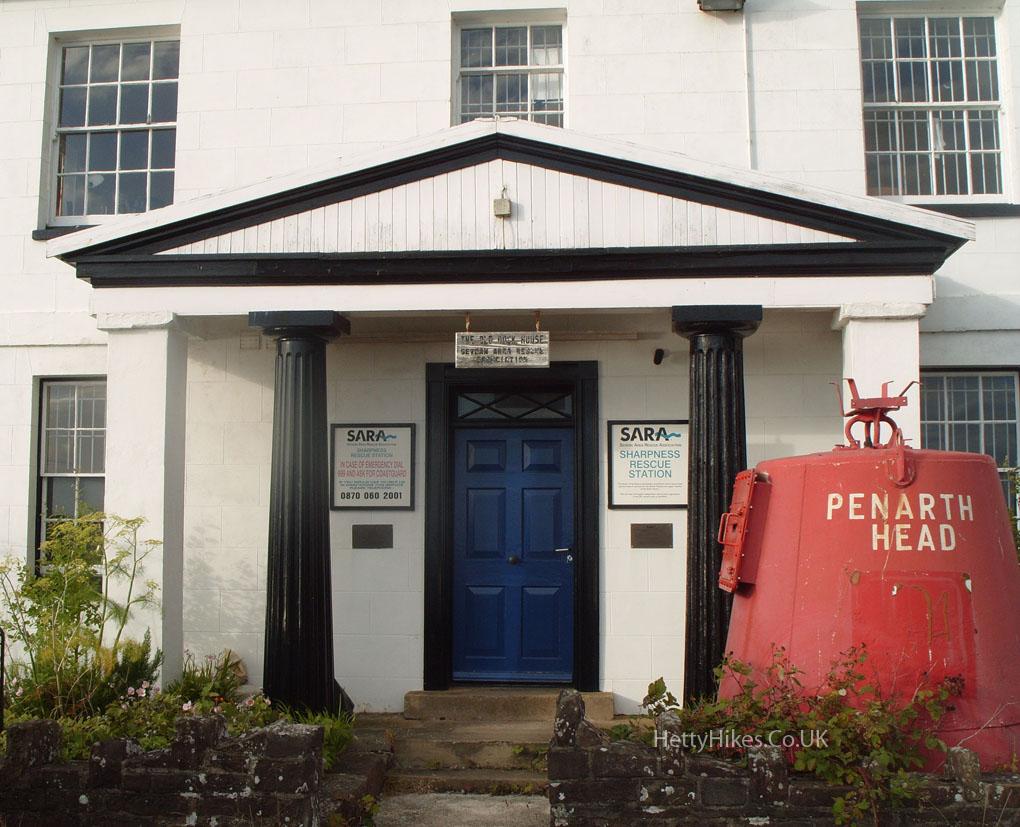 The lock gates used to be here. The difference between low and high tide can be up to 10 metres, and the lock gates could only be opened at high tide 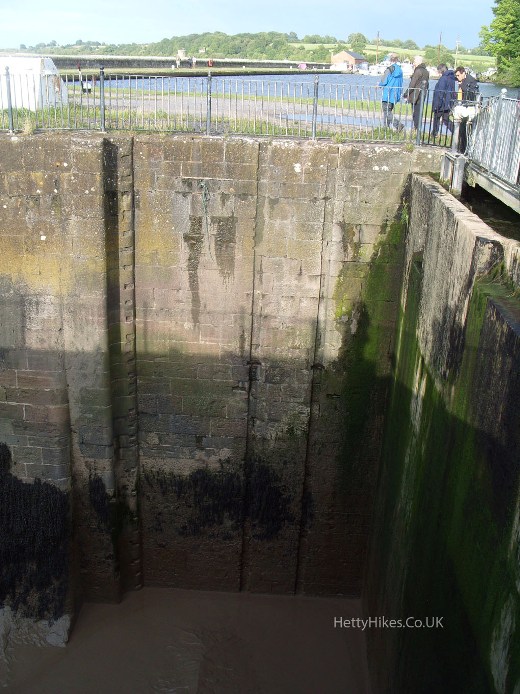 There is a marina at the end of the canal now 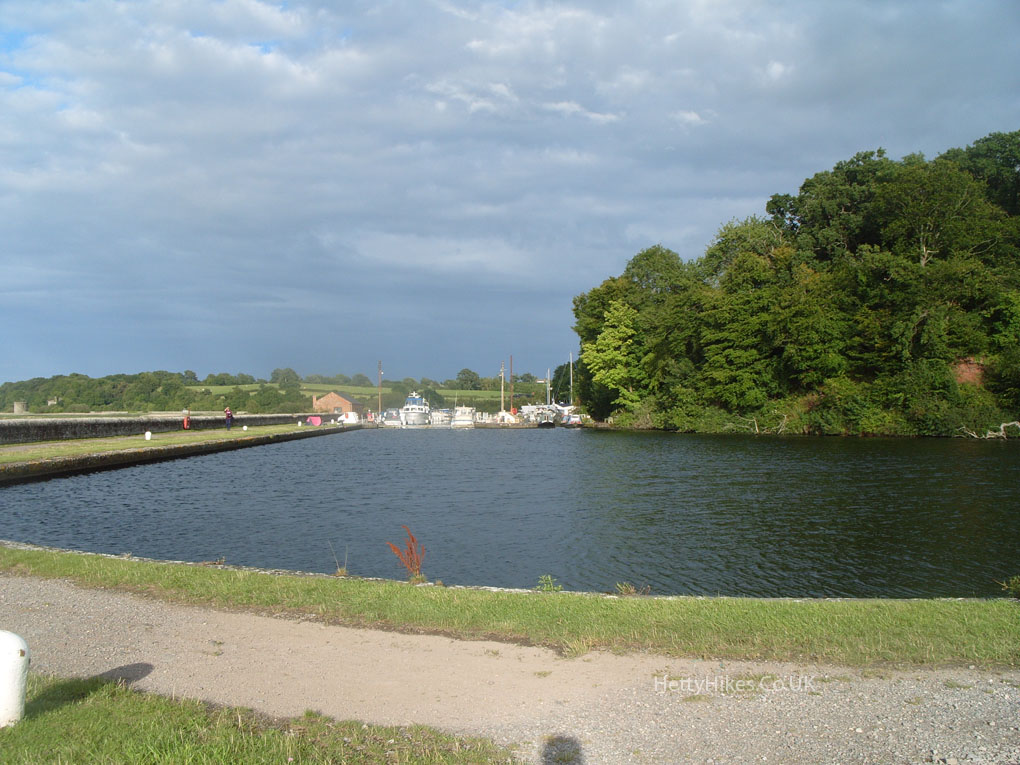 The tide was out. A wall and tow-path separates the river and canal There used to be a railway bridge across the Severn here 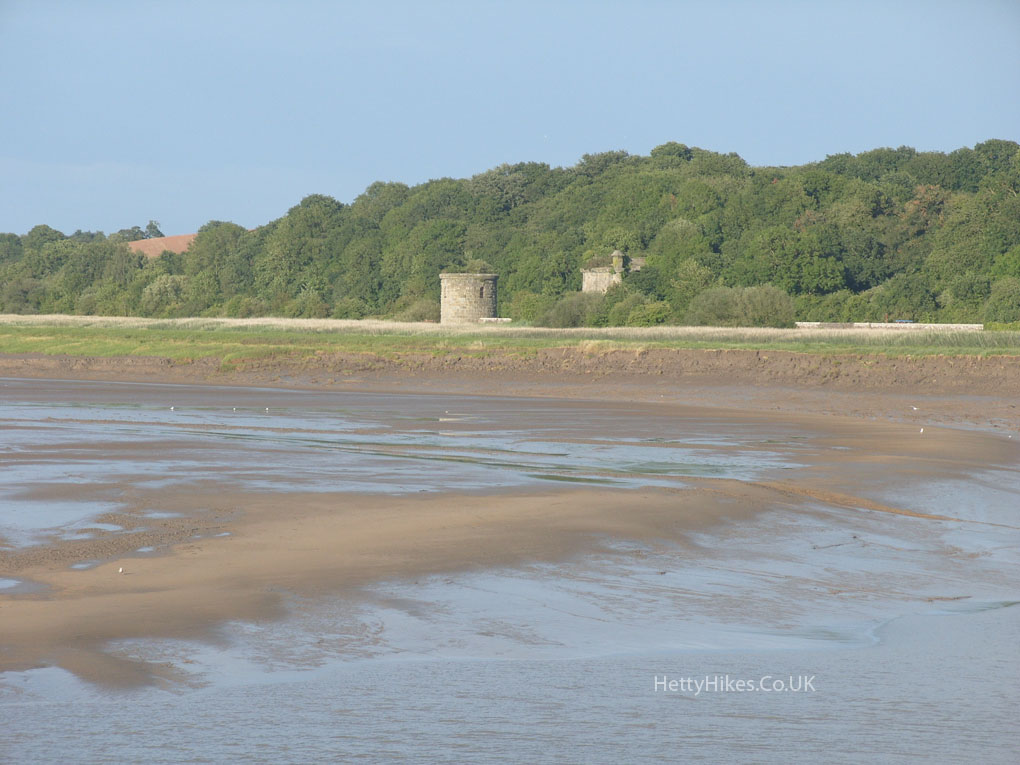 There were lots of boats on the canal 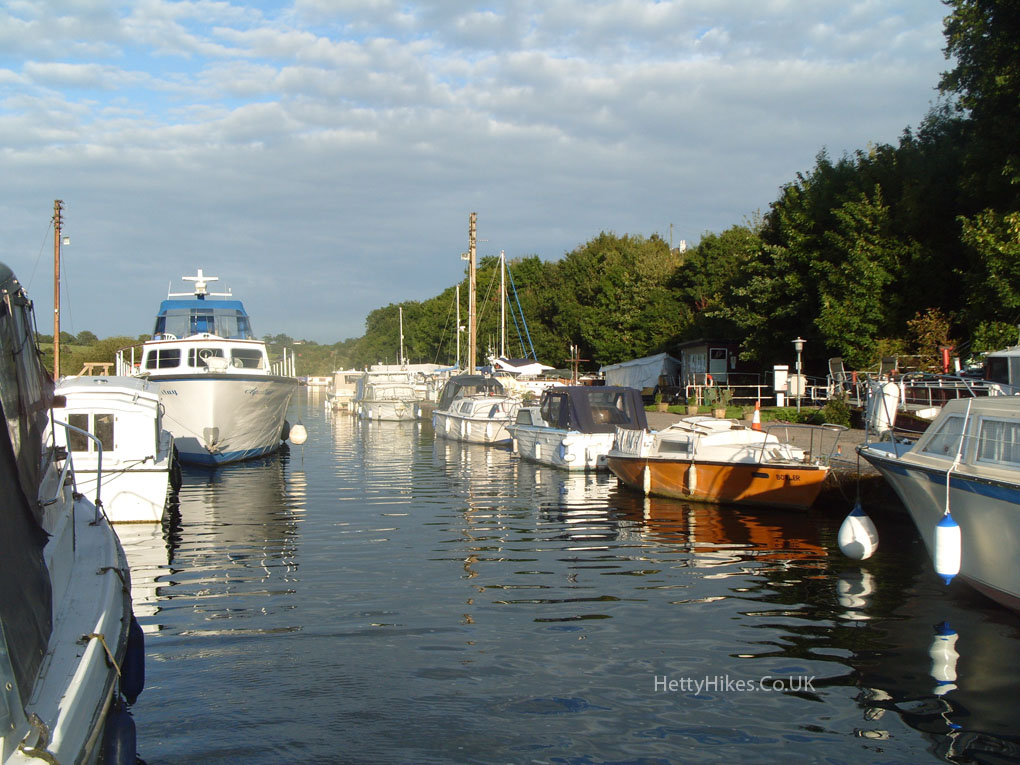 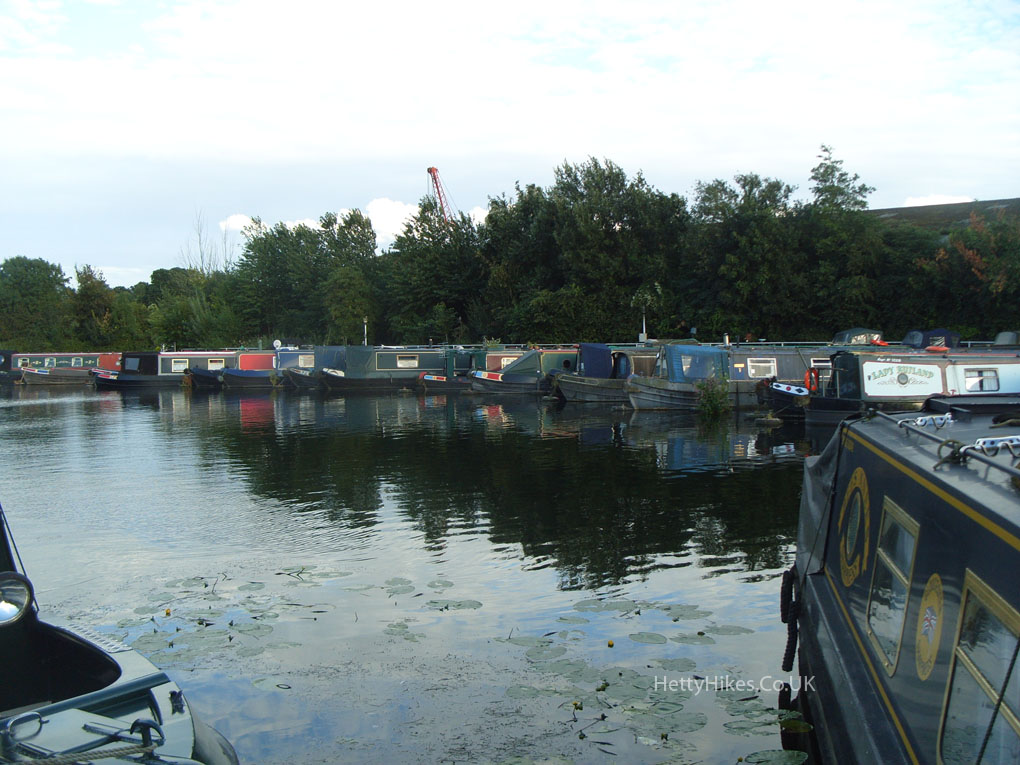 Looking south from the picnic area by the ‘new’ dock, we could see the former power stations at Berkeley and Oldbury, and the two Severn bridges 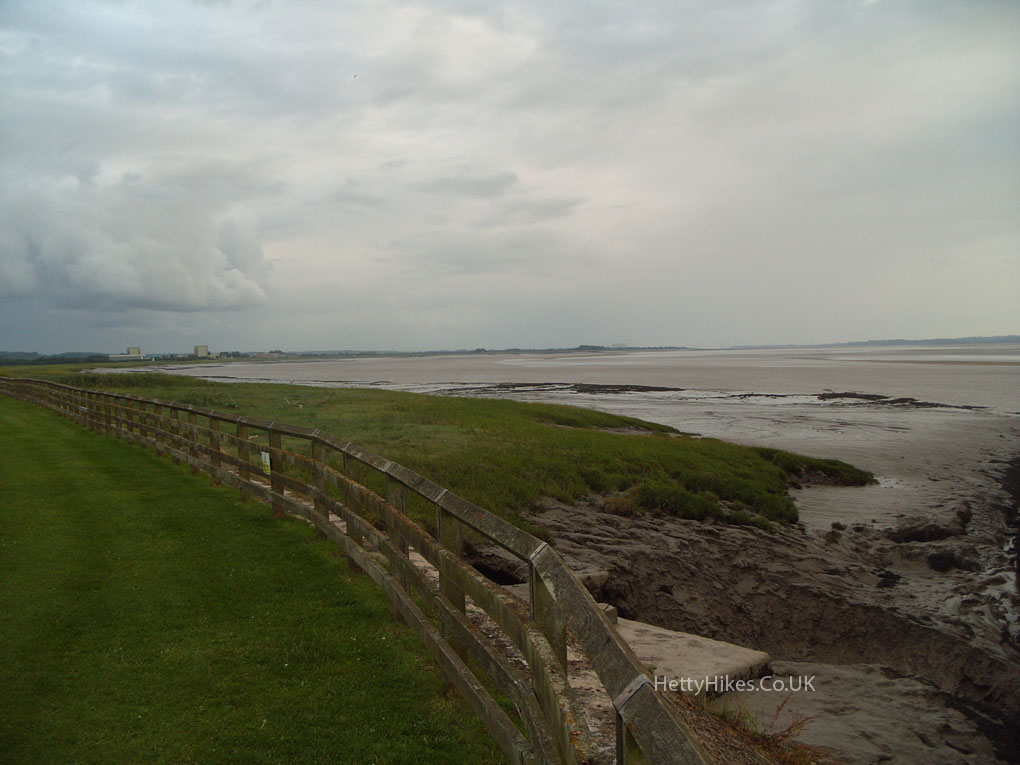 Entrance to the ‘new’ dock The ‘new’ dock was built in 1874 for ships that were too big to use the canal, where they could unload their goods There used to be 4 Victorian warehouses, but there is only one left now There are 2 rows of workers houses As we drove home where was a rainbow and lovely sunset