The Baltic Art Centre was once a flour mill 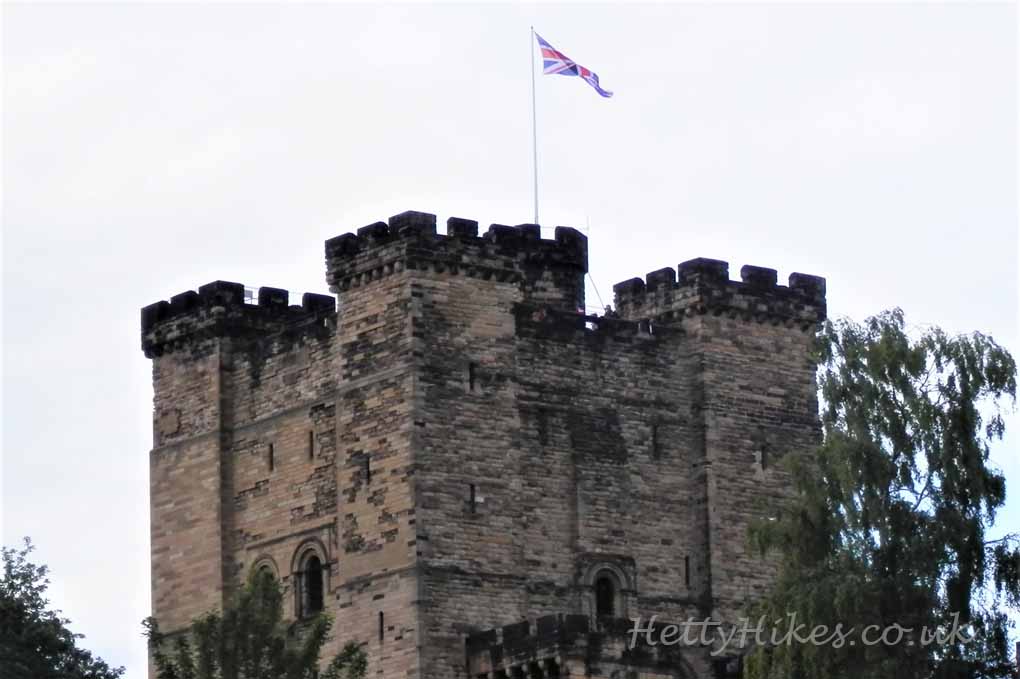 16th century houses on the quayside What keeps him up? 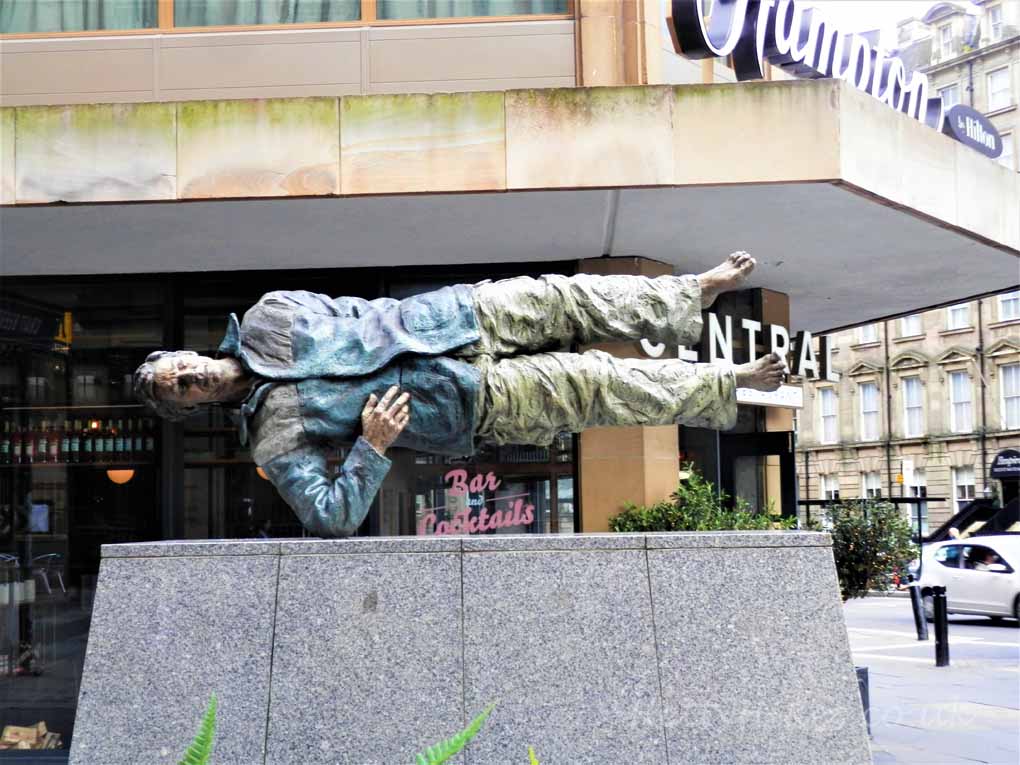 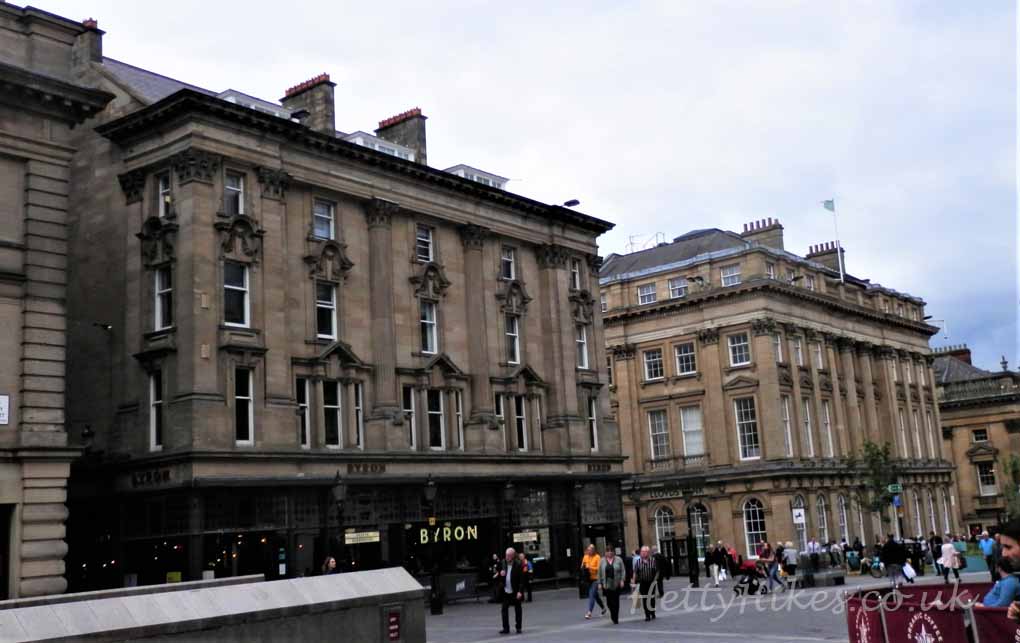 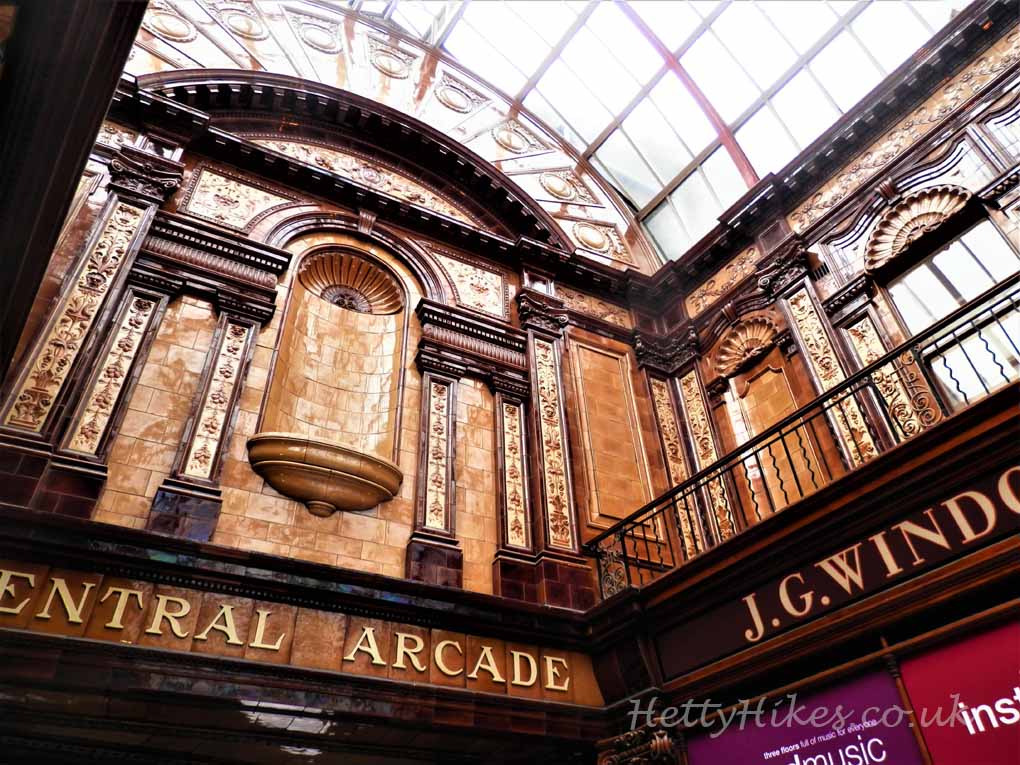 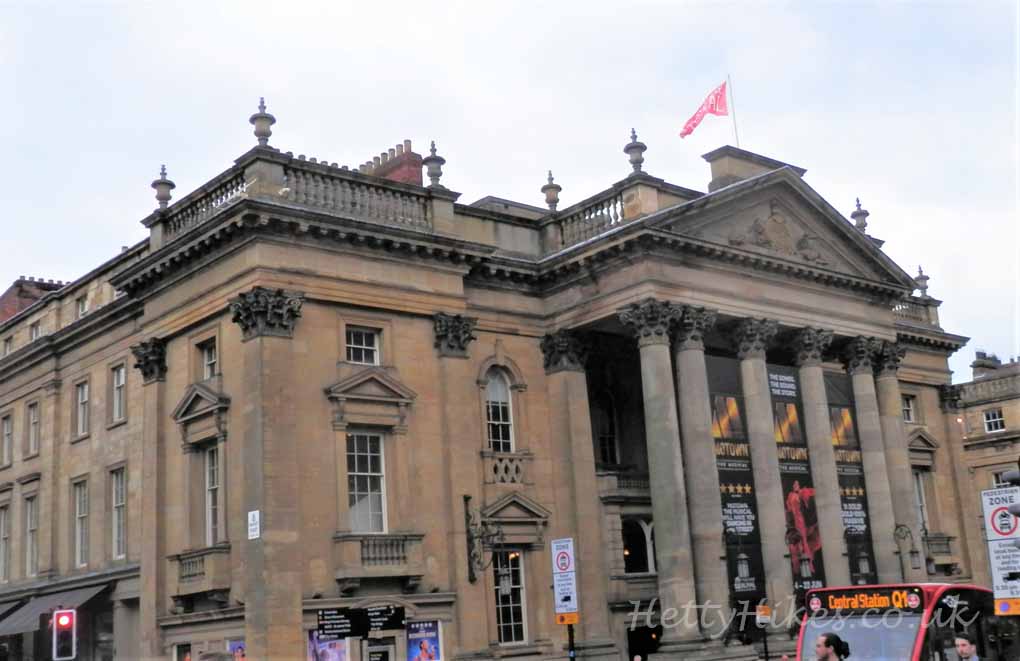 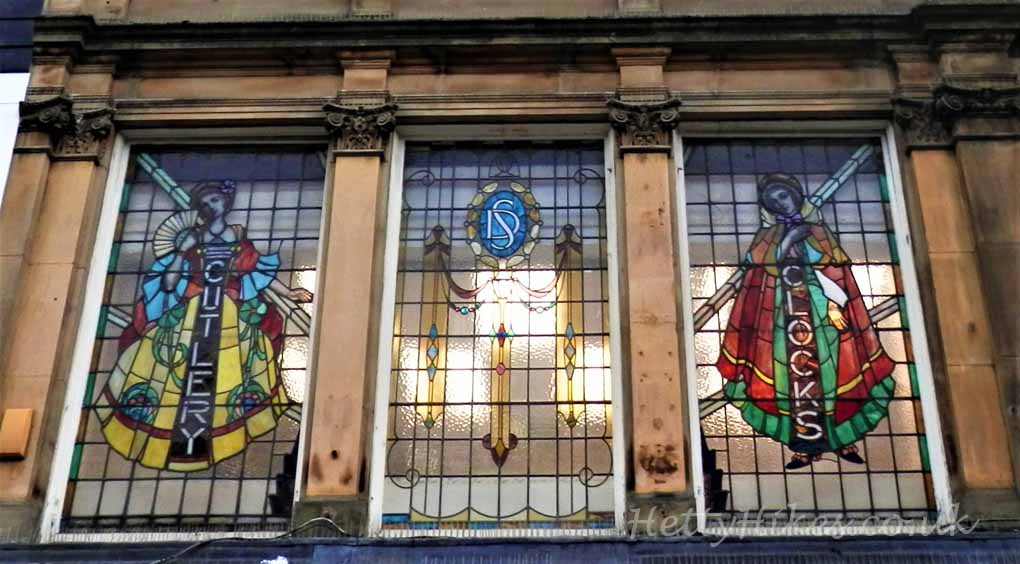 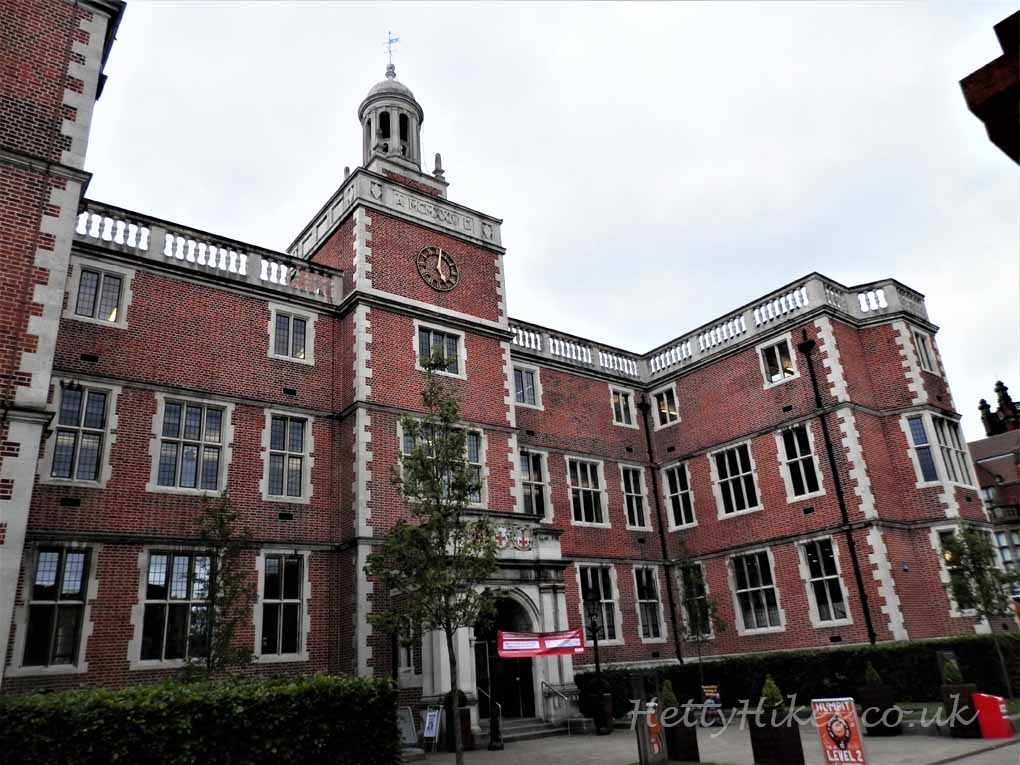 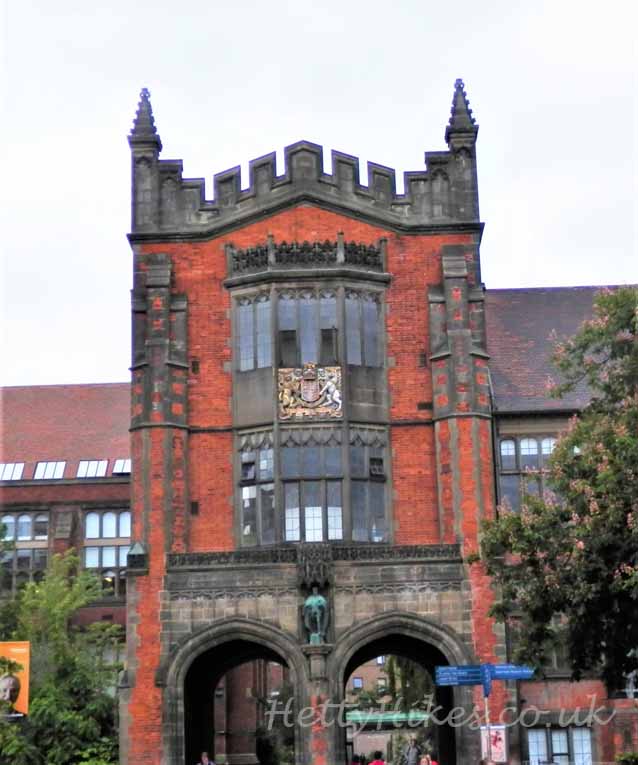