We got off the bus just west of Garachico, to see the view over the town It was founded in the 16th century and became Tenerife’s commercial port

Statue to remember the emigrants who left here for South America 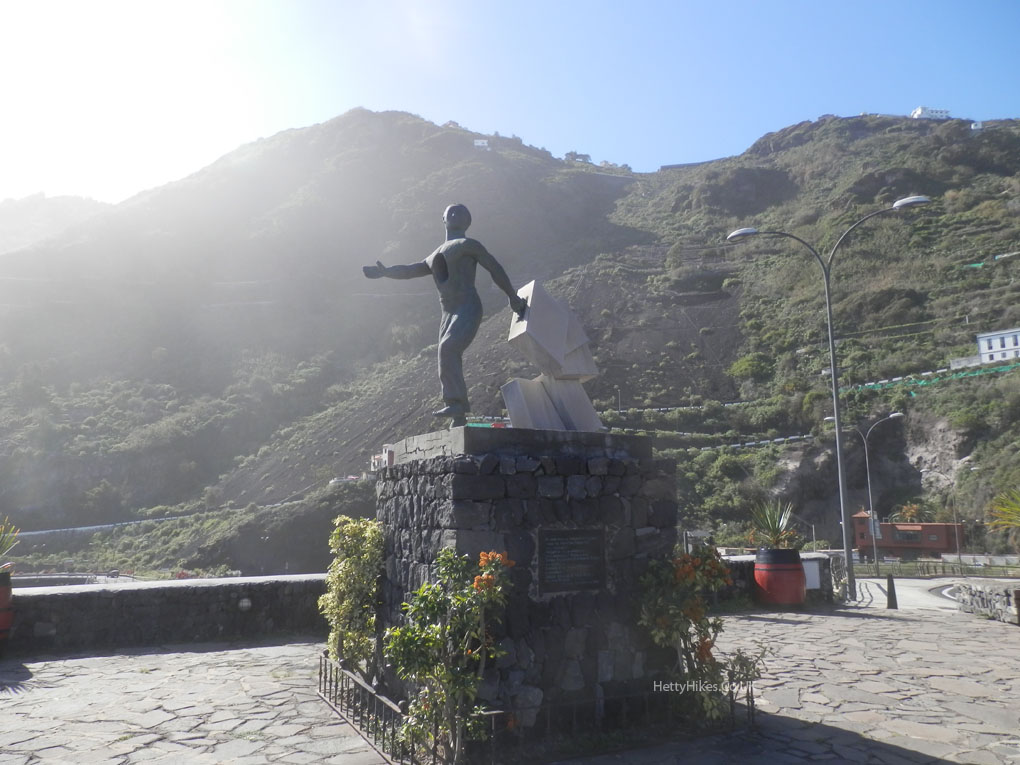 In 1706 two rivers of lava came through the town and into the harbour. Puerto de la Cruz then took over as the main port. Recently they have built a new port east of the town 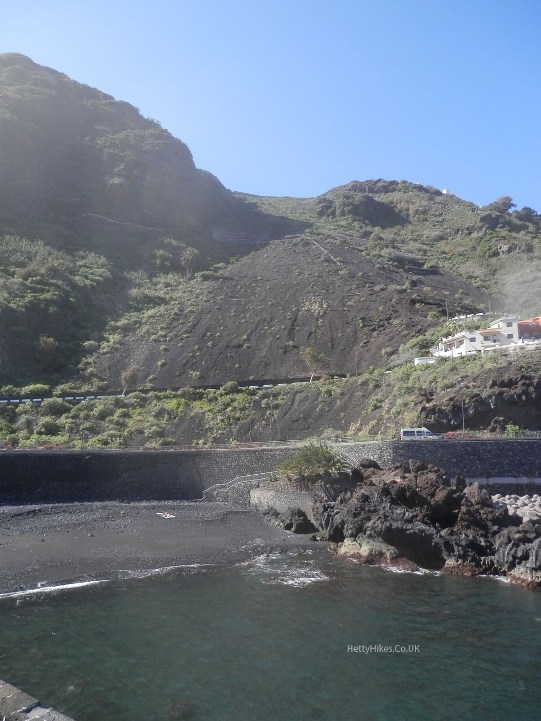 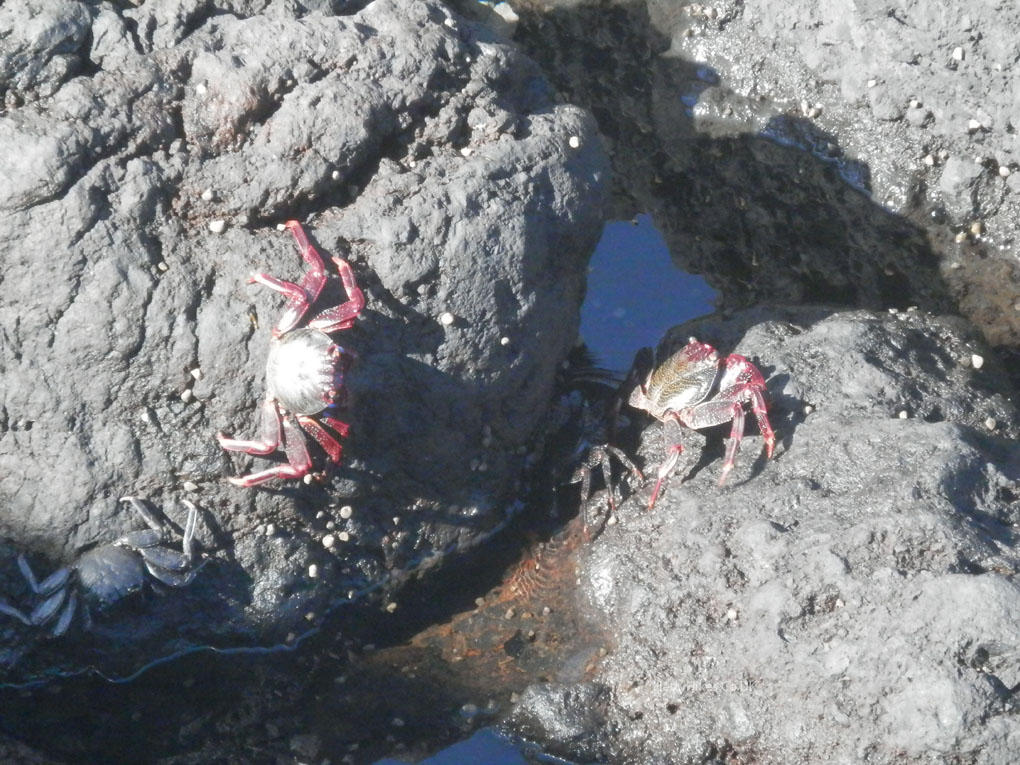 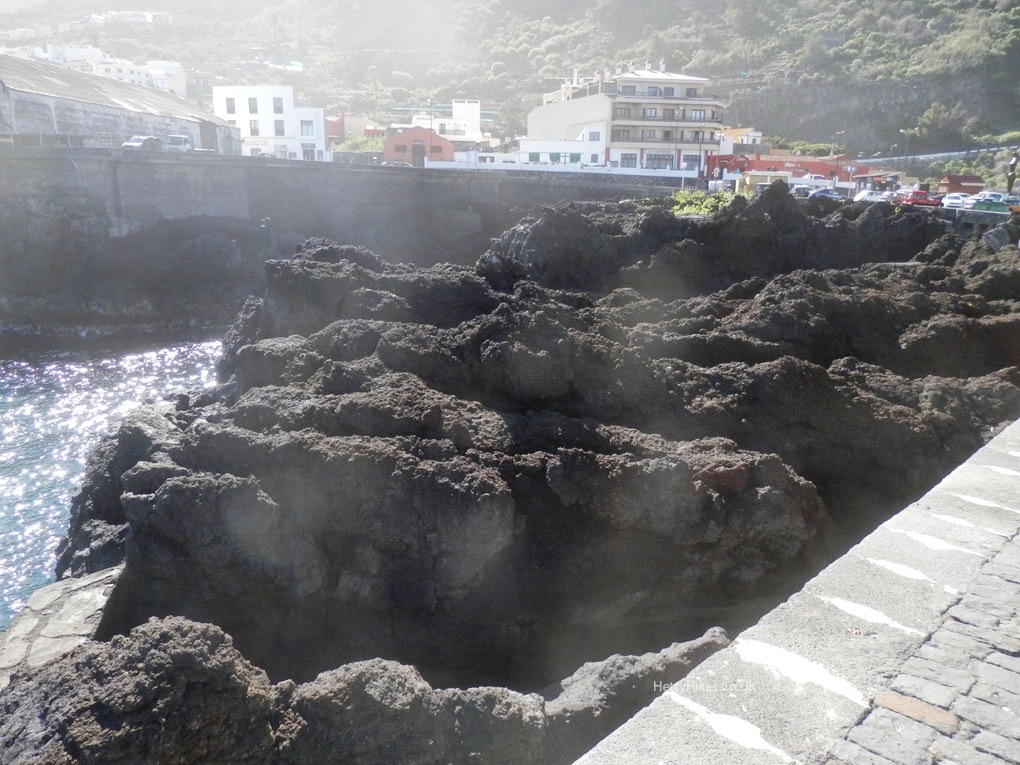 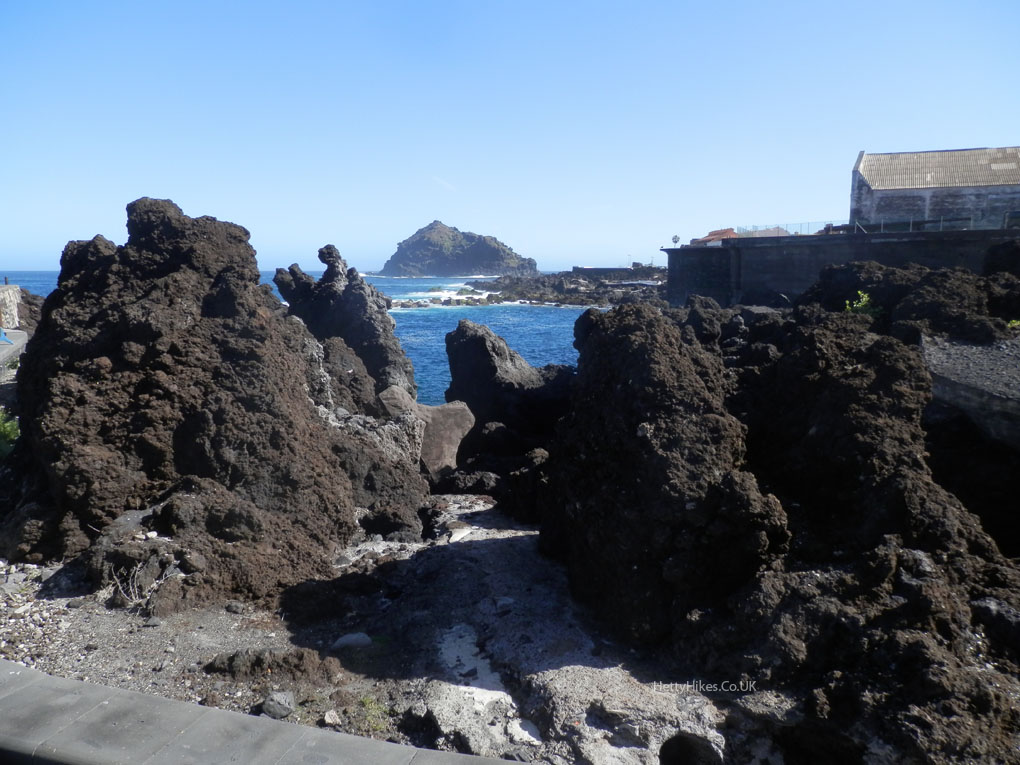 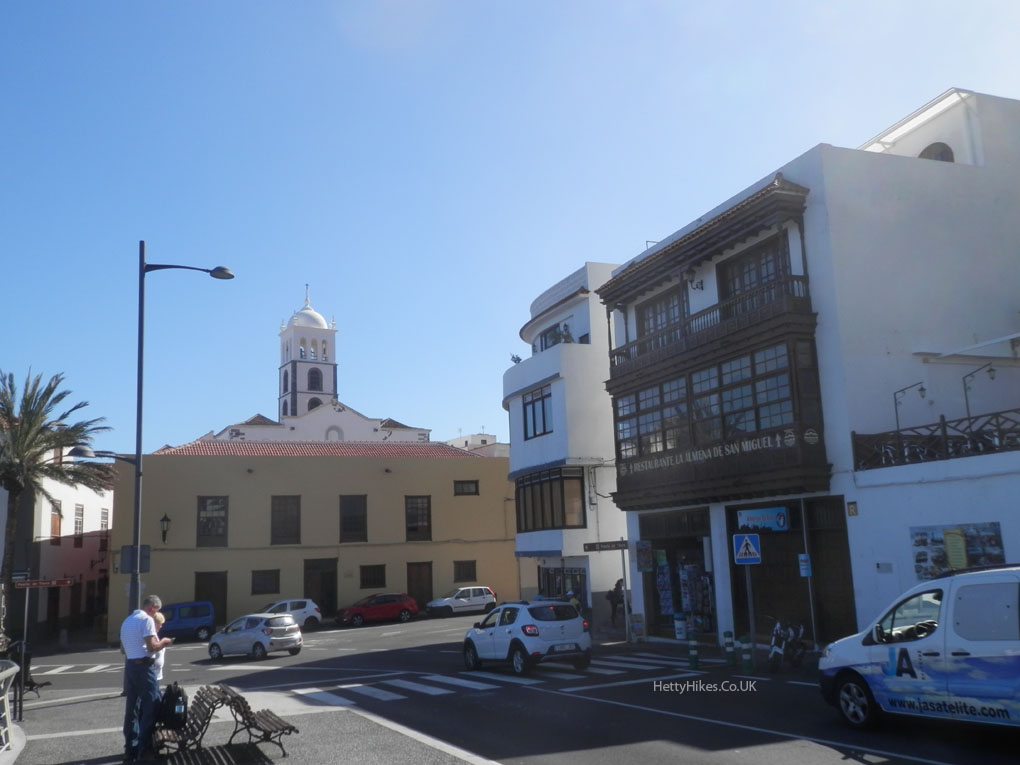 The main square with the San Francisco convent 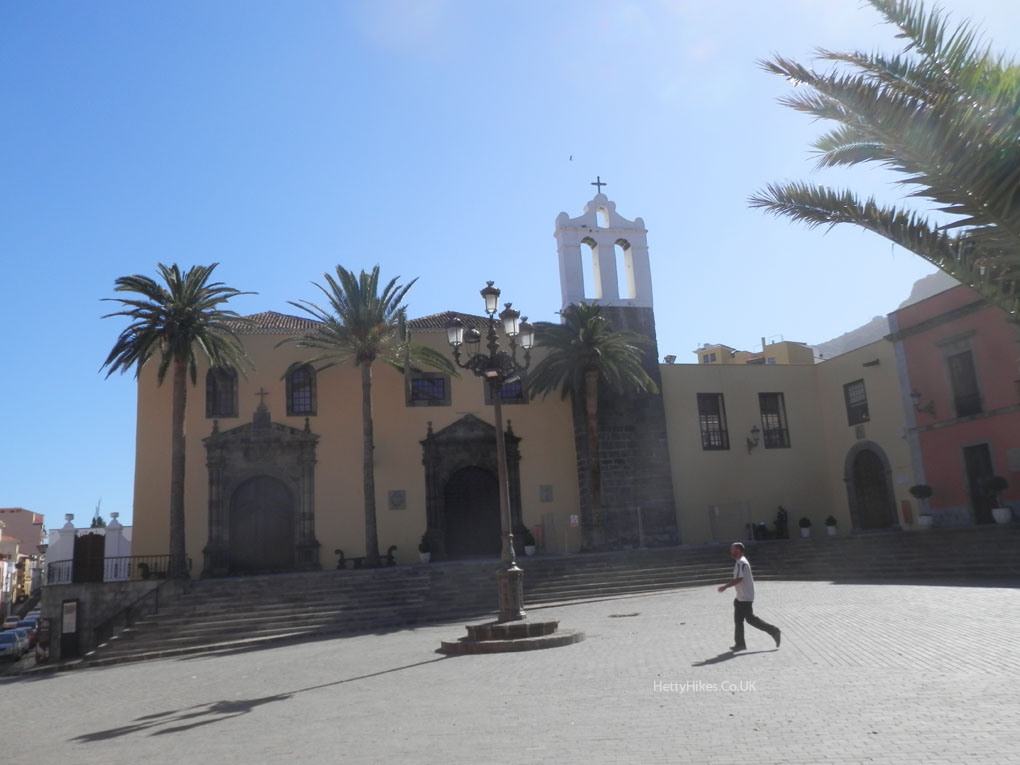 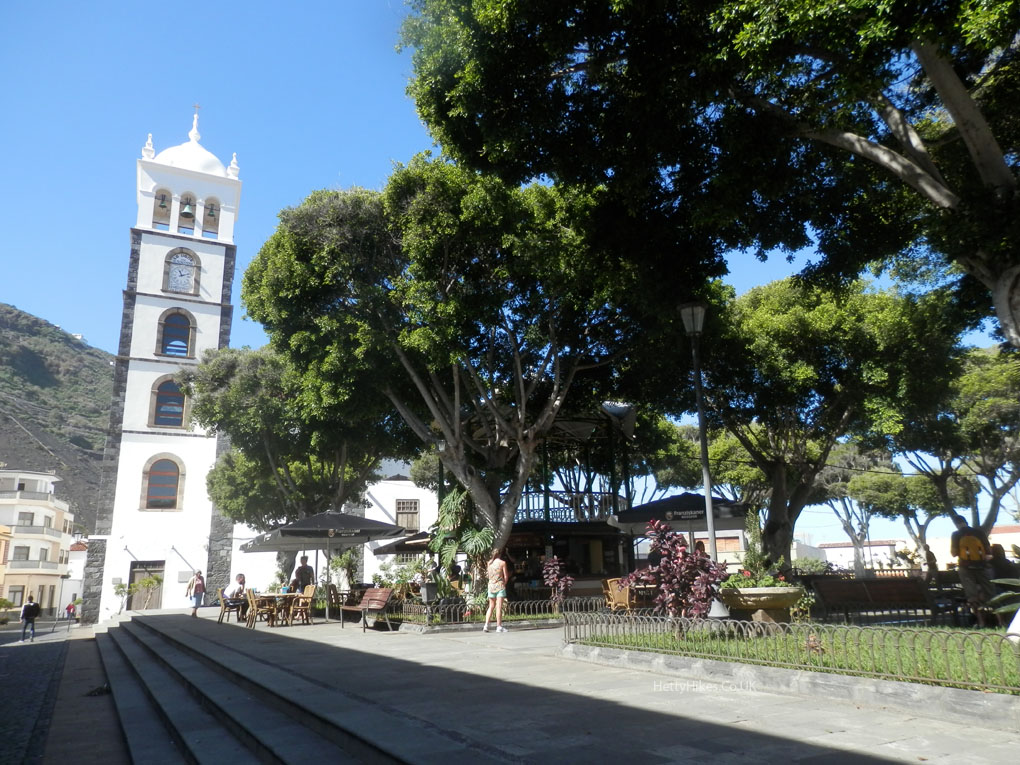