Hodnet was a royal manor of Edward the Confessor. The site of Hodnet Castle is in the grounds of Hodnet Hall Gardens – it was destroyed by fire in 1264. The Hodnet Estate still owns most of the old houses in the village. 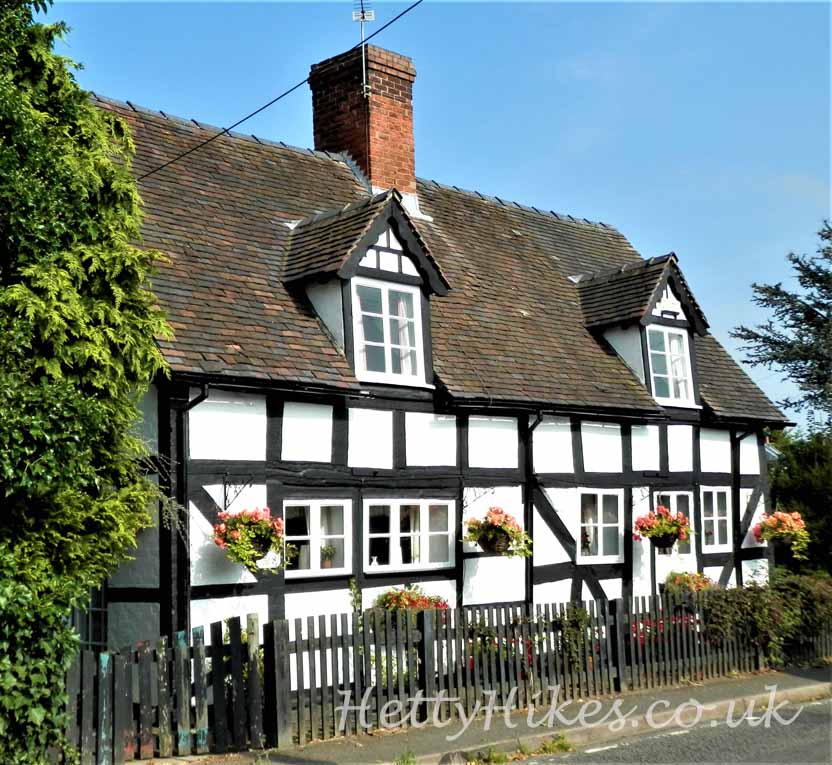 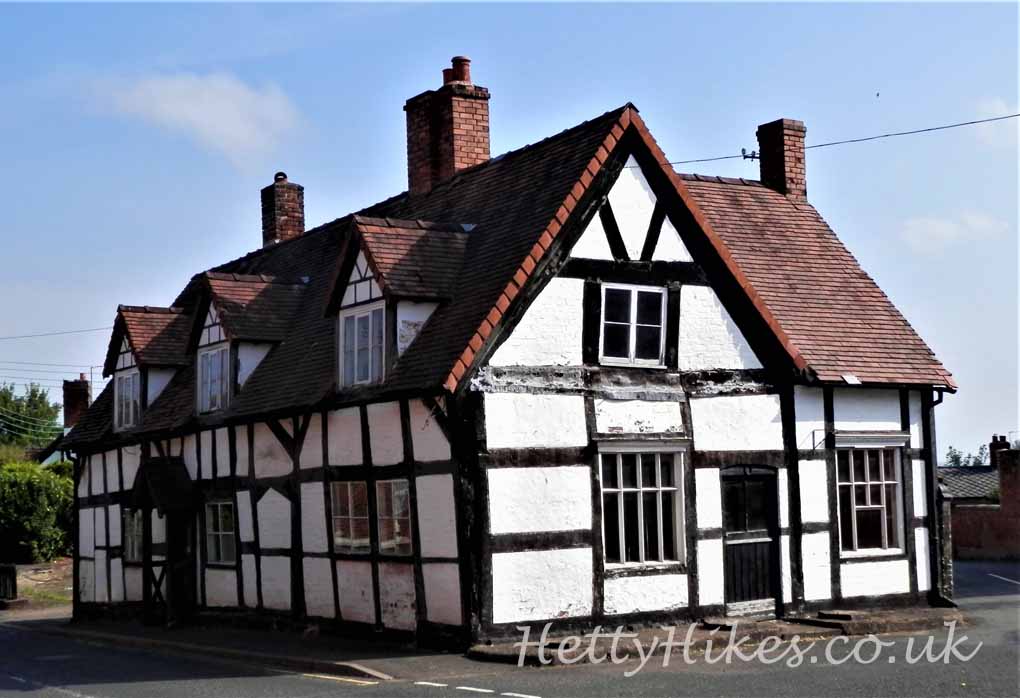 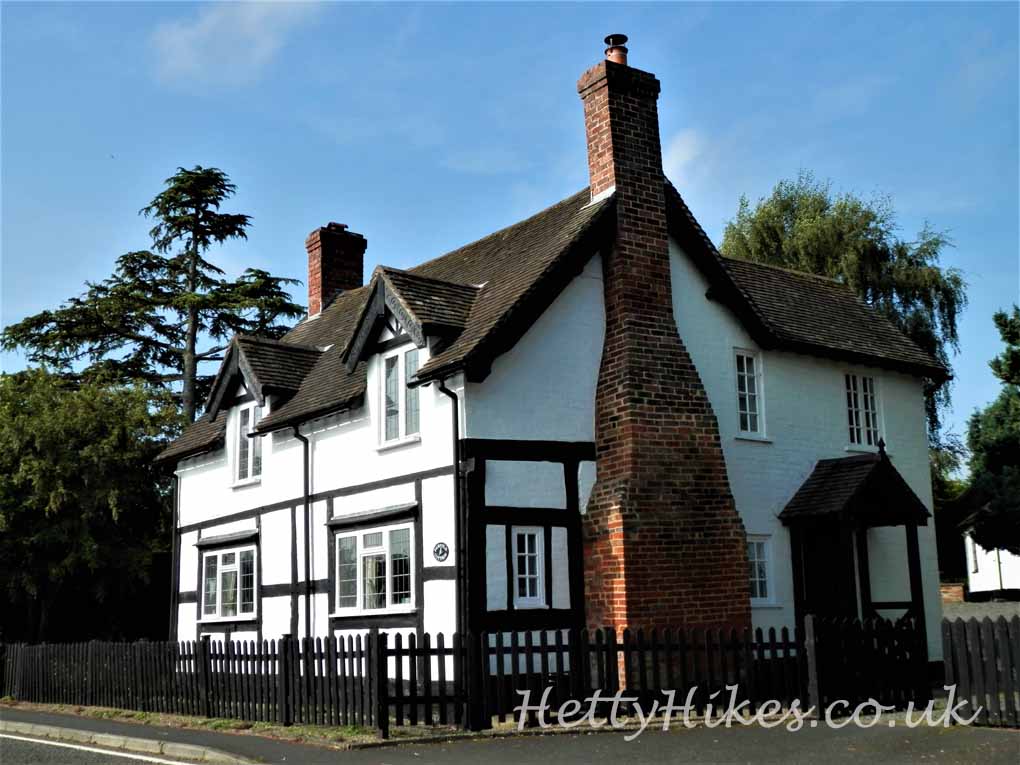 Huge chimneys on this house 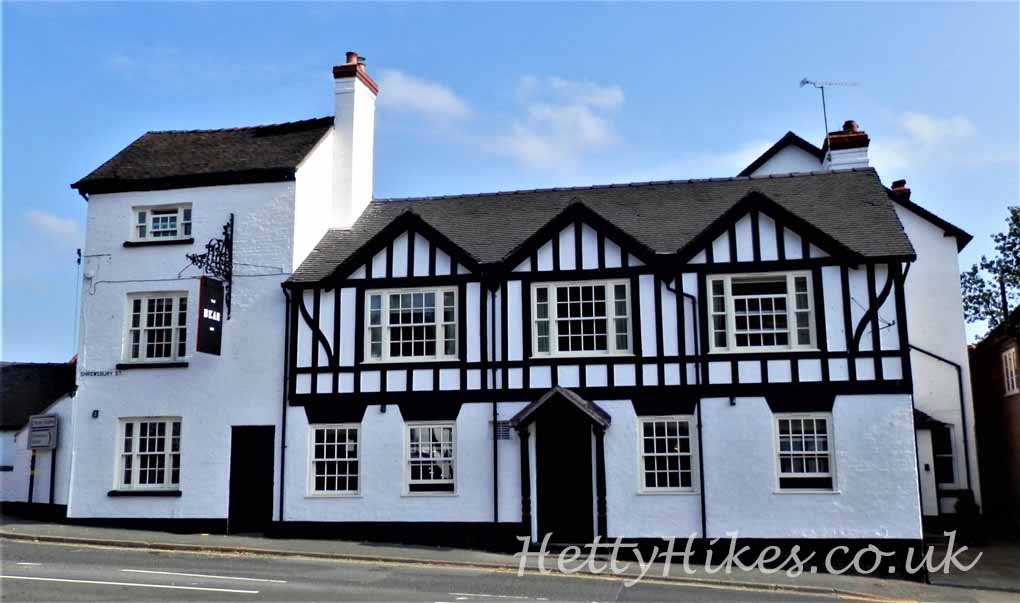 The Hundred House (right) was the admin centre and court, when areas were divided into Hundreds. The house on the left is dated 1581.

The gardens at Hodnet Hall were started in 1922 and pools were created. 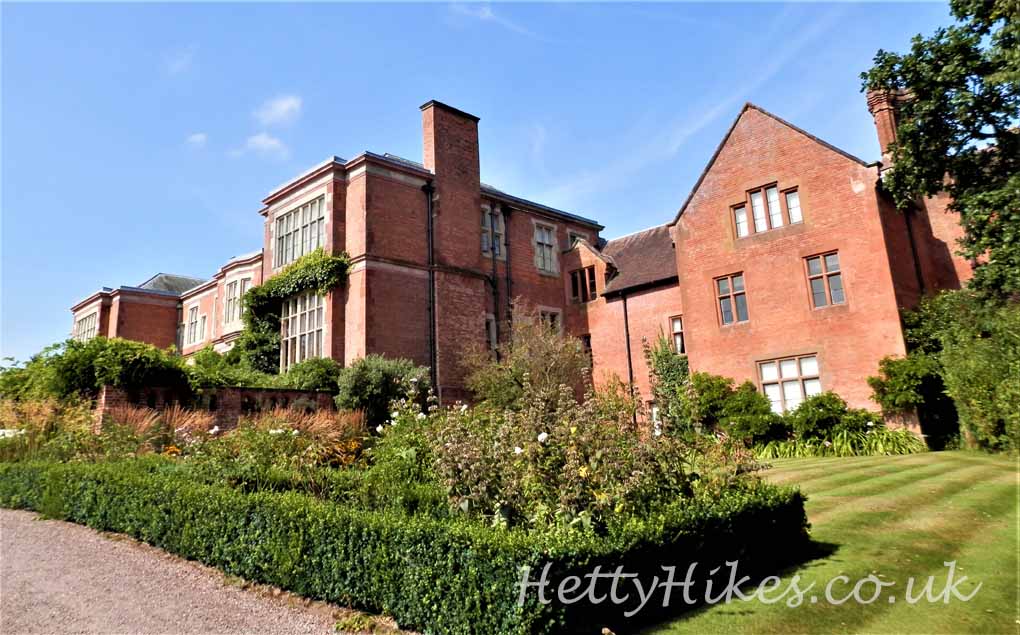 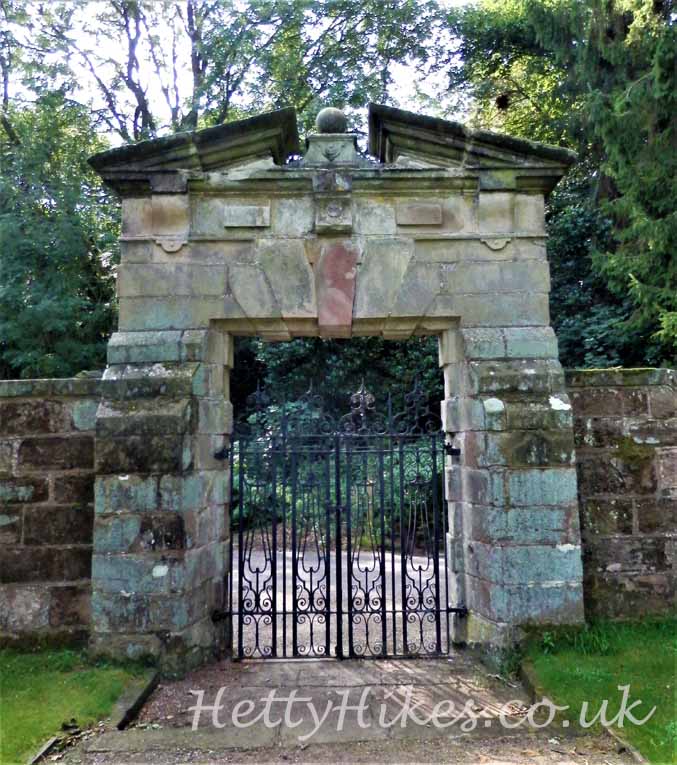 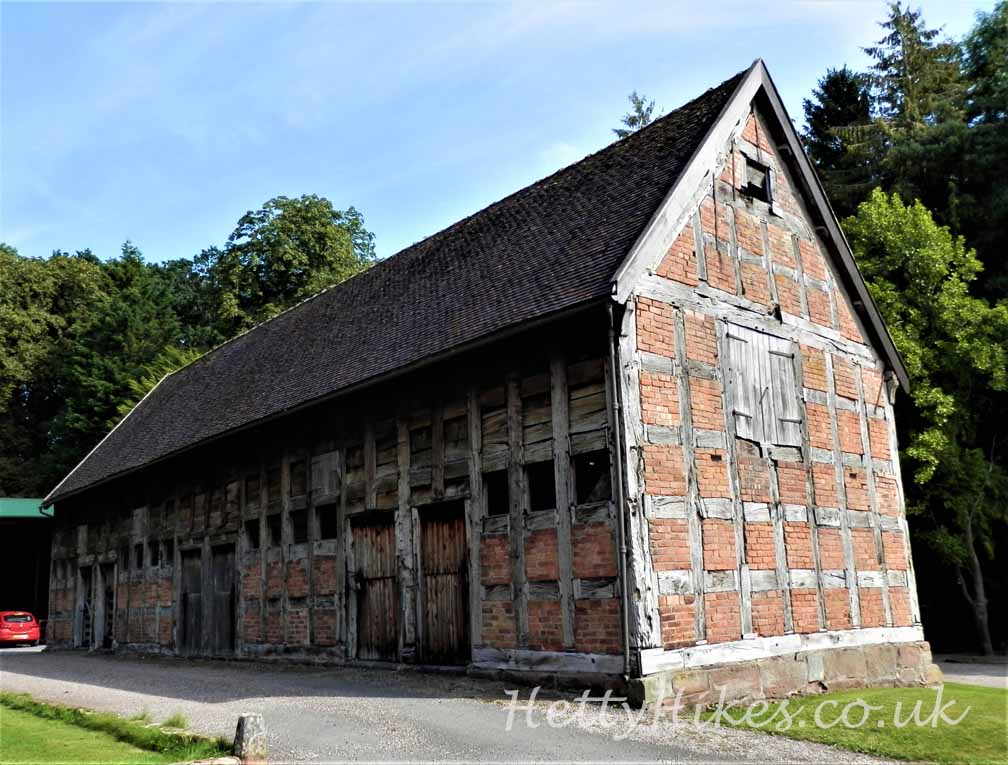 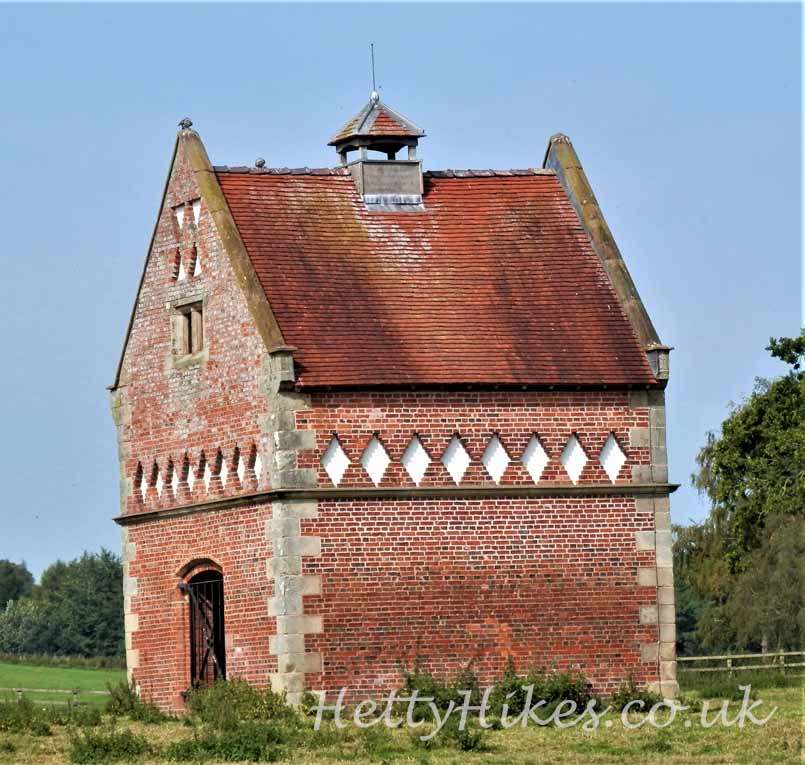 The tea rooms were the stables of the Tudor mansion, which was demolished in 1870 when the ‘new house’ was built. 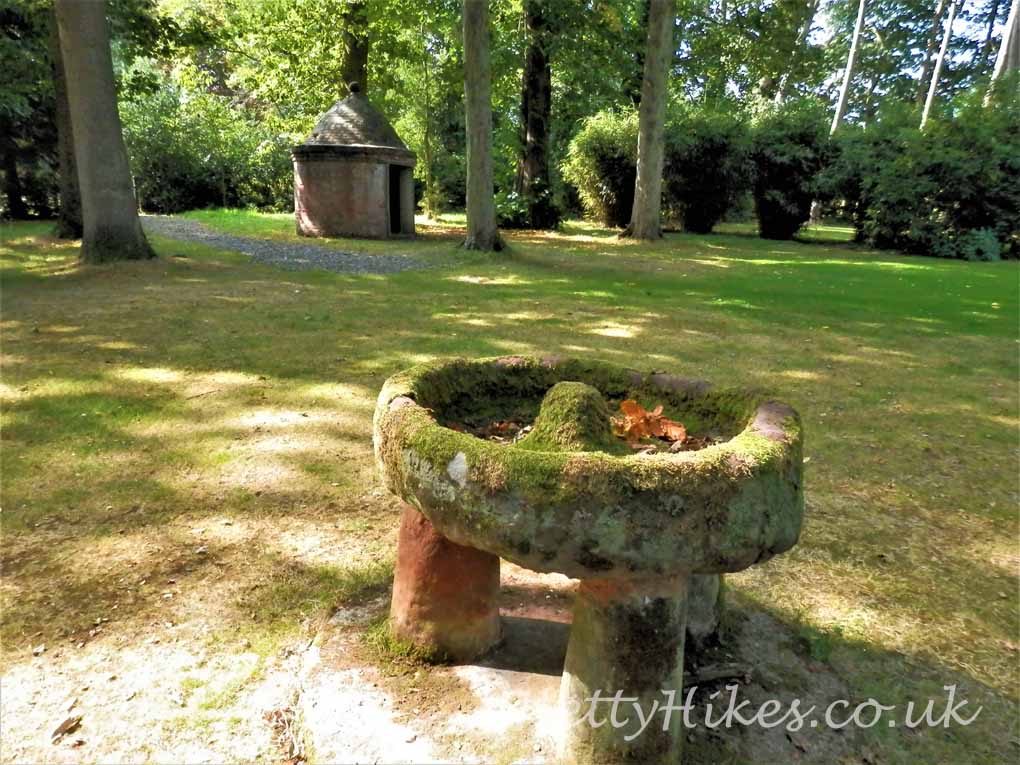